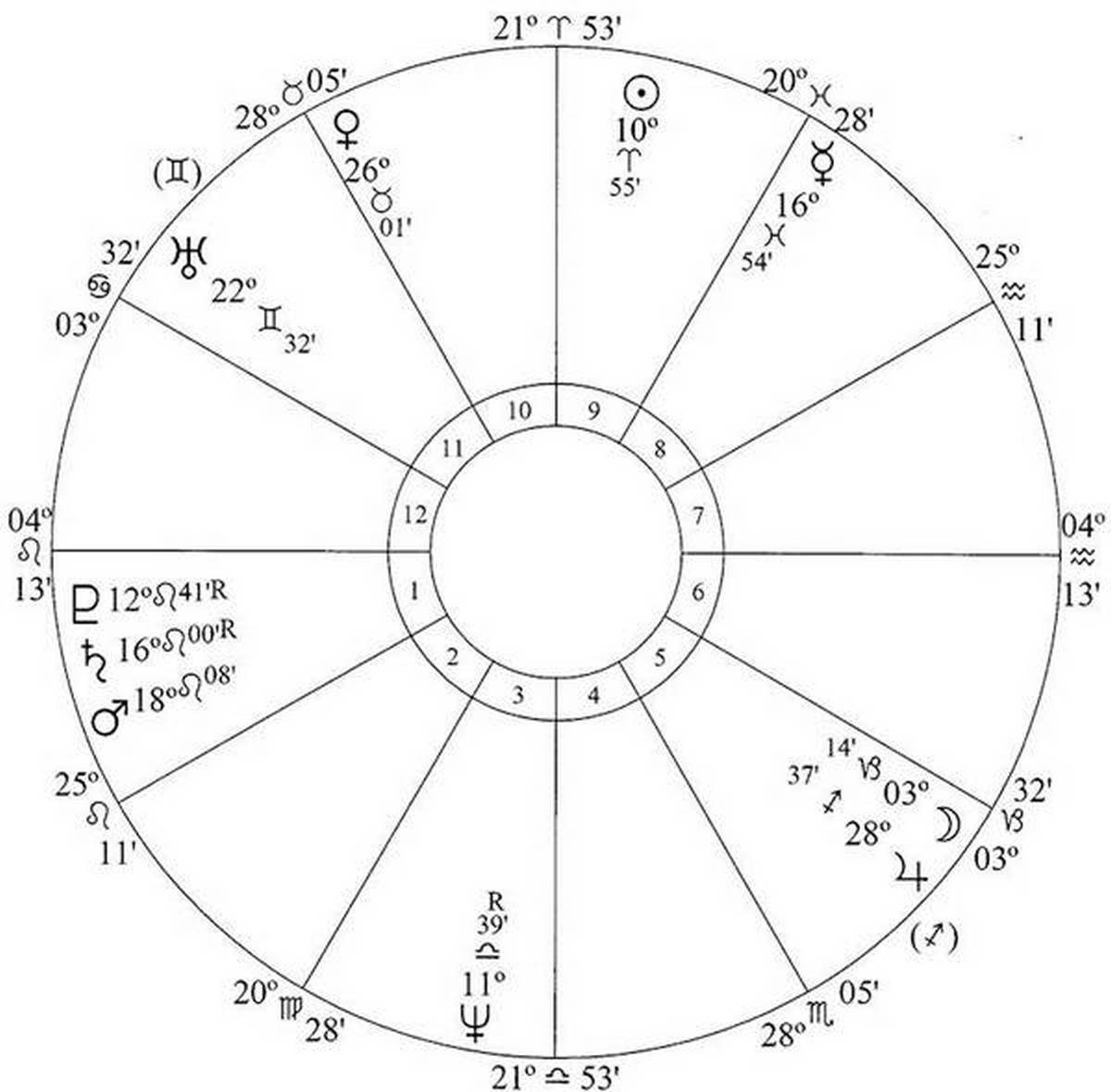 Moon-Capricorn-first decanate: Mentality – I use – organization

Personality-Leo-first decanate: Personality – I will – rulership

With this decanate profile his character and life are defined by exaltation, organization and rulership – a persistent ambition for power, heightened mental and emotional states, politics, business, conciliation, coordination, management, administration and a powerful love nature.

Pluto – the dominant planet – indicates the outstanding bias of his endeavors.

In 2000 he ran for President but was narrowly defeated by George W Bush.