The Sun’s entry into Aries on March 20, 2022 at 3.33.22pm GMT was a significant astrological event. It celebrated the start of a new astrological year and a Sun cycle chart for a specified country reveals, by the house positions of the planets, the trend of its mundane affairs for the cycles 12 month duration. But the scope of the chart is limited and the events it forecasts are difficult to verify.

On March 20, 2022 when the Sun cycle commenced the war in Ukraine was the dominant international news story and the Sun cycle chart won’t tell you about the significant events that will script its narrative.

If you want to know about the divided state of the international community, the rampant coercion, the disinformation and false propaganda and the insidious crimes perpetrated by evil souls and crime gangs we refer you to a trend defined by the Pluto Period and specified by the equinox square progressed Pluto – and the major Pluto progressions – in the Aquarian Age chart; the major Pluto aspects in the sky; Pluto’s cycle chart; and the progressed aspects involving Pluto in all the major cycle charts.

If you want to know about the visionary schemes and events related to the corporate world, oil, gas, drugs, inflation, fraud and socialism we refer you to the Neptune progressions in the Aquarian Age chart; Neptune in the sky; Neptune’s cycle chart; and the progressed aspects involving Neptune in all the major cycle charts.

If you want to track events and developments related to radical politics, extremism, social unrest, revolution, innovation, invention, discovery, exposé and progressive social change we refer you to the Uranus progressions in the Aquarian Age chart; Uranus in the sky; the Uranus cycle; and the progressed aspects involving Uranus in all the major cycle charts.

If you want to know about the safety-security agenda that’s driven by self-preservation, greed and the fear of enemies, disease, unemployment, poverty, hardship and destructive weather we refer you to the Saturn progressions in the Aquarian Age chart; Saturn in the sky; Saturn’s cycle chart; and the progressed aspects involving Saturn in all the major cycle charts.

If you want a report on the world’s finances, trade, law, courts and religious trends we refer you to the Jupiter progressions in the Aquarian Age chart; Jupiter in the sky; the Jupiter cycle; and the progressed aspects involving Jupiter in all the major cycle charts.

The 2022 Sun cycle chart is operating in a very busy astrological environment and if you want to know about rising prices, higher costs of living and inflation we refer you to Jupiter conjunction Neptune in the sky and the new Jupiter cycle that commences May 25, 2022.

The Sun in the chart is conjunction Mercury (talks and controversy), Jupiter (finances, rising prices and trade) and Neptune (inflation, schemes and wishful thinking) and the hot-spots in a specified chart are the houses where the Sun and prominent planets are located.

In Russia’s Sun cycle chart the Sun is in house 7 (war, disputation, relations with the international community and foreign policy).

The UK, France and Spain have the Sun in house 8 (debt, taxes and death.)

China, Taiwan, Indonesia, Philippines, Malaysia and Thailand have the Sun in house 4 (land and territories). 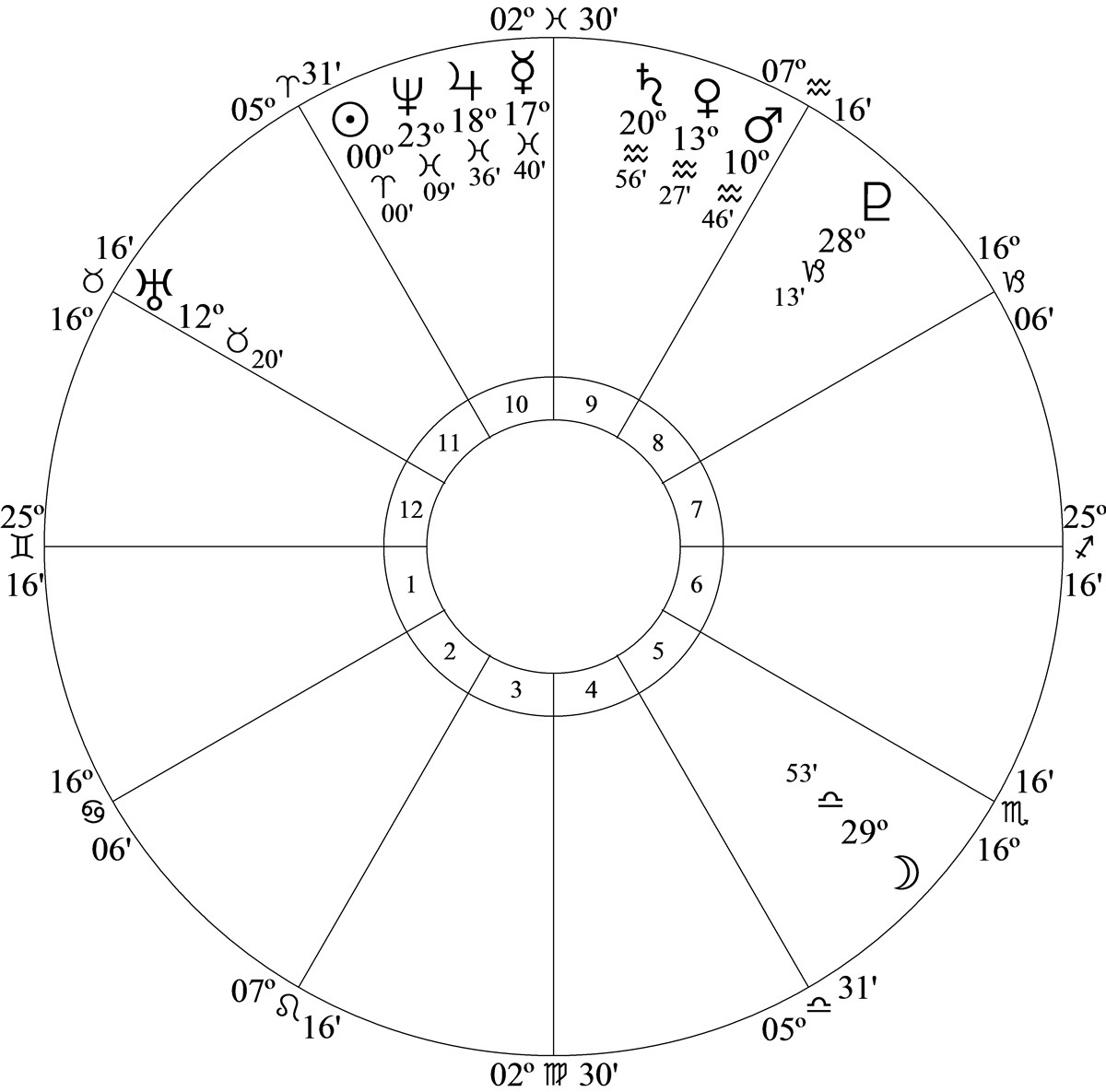 The Sun, Mercury, Jupiter and Neptune are in house 10 (the president, business, prominent people and international standing) so 2022 will be defined by major events involving Joe Biden; his administration; business; the corporate world (Neptune); inflation and schemes (Neptune); court decisions (Jupiter-house 9) rip-roaring business activity (Jupiter); rising prices and interest rates (Jupiter); and pacts and good relations with foreign powers (Jupiter is the cusp ruler of house 7). Mercury in house 10 is the cusp ruler of house 1 and the administration and the people can’t stop talking.

Mars and Saturn are in house 9. Aggressive Mars forecasts a trade dispute, a shipping accident and/or hostilities on the high seas; and backward yearning Saturn forecasts a conservative trend to court and Supreme Court decisions.

Other Articles in Our 2022 global forecasts