Each country has its own Sun cycle chart. It’s calculated for its administrative capital and operates in an environmental setting that’s defined by the country’s current political, economic and social circumstances.

Each house in the chart signifies an area of mundane life and the planets by their house positions give their mundane-matters a distinct trend that’s defined by the nature of the planet.

The planets in the Sun cycle chart

A country’s domestic agenda during the astrological year will travel a course set by the planets with above average astrodyne power scores, the houses with the highest astrodyne scores and the house where the Sun is located in its Sun cycle chart.

The planet’s harmodyne or discordyne scores provide data that is used to rate events and developments as fortunate or unfortunate.

Judgments regarding what’s likely to occur are general rather than specific.

The houses in global astrology charts

They play the lead role in charting major global events like the covid-19 health emergency (Mars and Saturn); the looming financial-economic crisis (Jupiter and Saturn); the uncertainty, confusion and chaos (Neptune) that coronavirus is causing; and the Syrian civil war (Mars).

When progressed Sun in the Sun cycle aspects a planet in a house the event of national importance, specified by the house, can occur; but in a busy cycle chart environment the major events that grab the attention of the news providers are usually mapped in the major cycle charts and this can make it difficult to track events pertaining to a country’s Sun cycle. 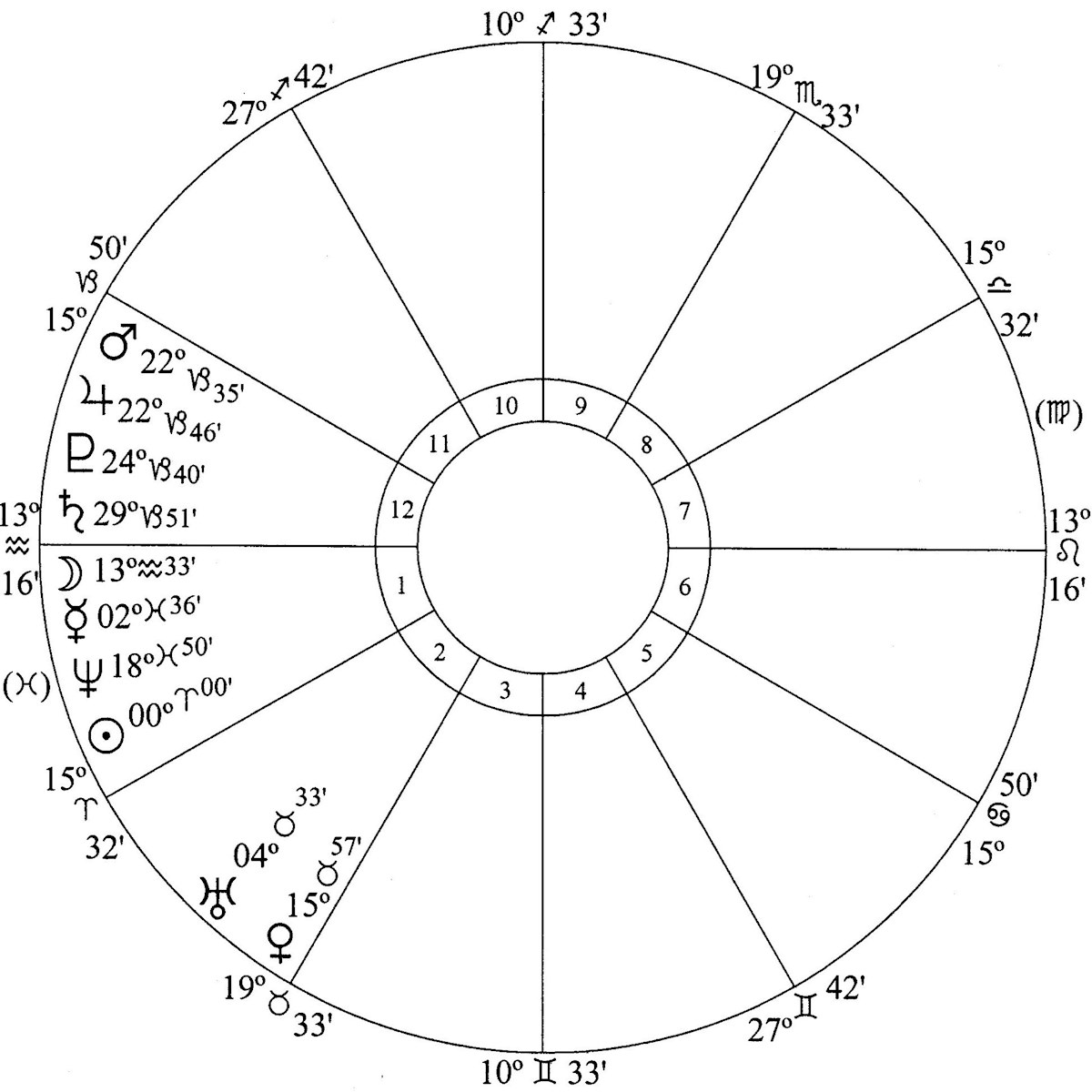 Moon (home and family, food and water) dominates from house 1 – domestic issues, the people and their health/welfare.  House 1 dominates. Sun is in house 1. Moon, Pluto, Mars and Sun have above average astrodyne power.

Mercury in house 1 forecasts nonstop talk and controversy over health and welfare issues; and Neptune forecasts visionary schemes to benefit the people but expectations are way too high and unrealistic.

The house1/house 12 dominance puts the focus on public health, hospitals and covid-19. 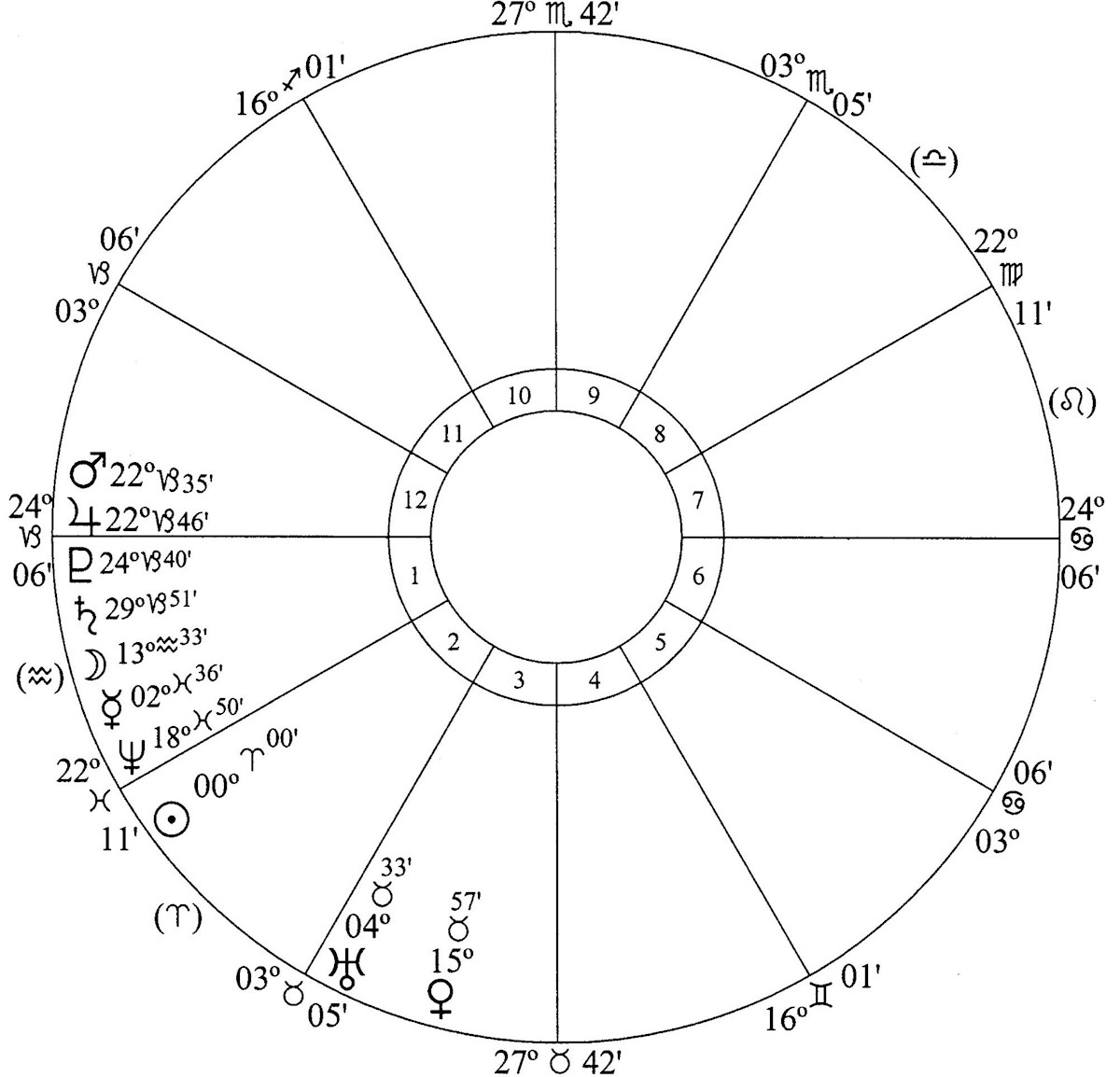 The house1/house 12 dominance puts the focus on public health, hospitals and covid-19; and with the ascendant conjunction Mars and Jupiter (trade) in house 12 (disappointment) there’s disputation and big disappointments for Britain in its trade talks with the EU.

France and Spain have the Sun in house 2. 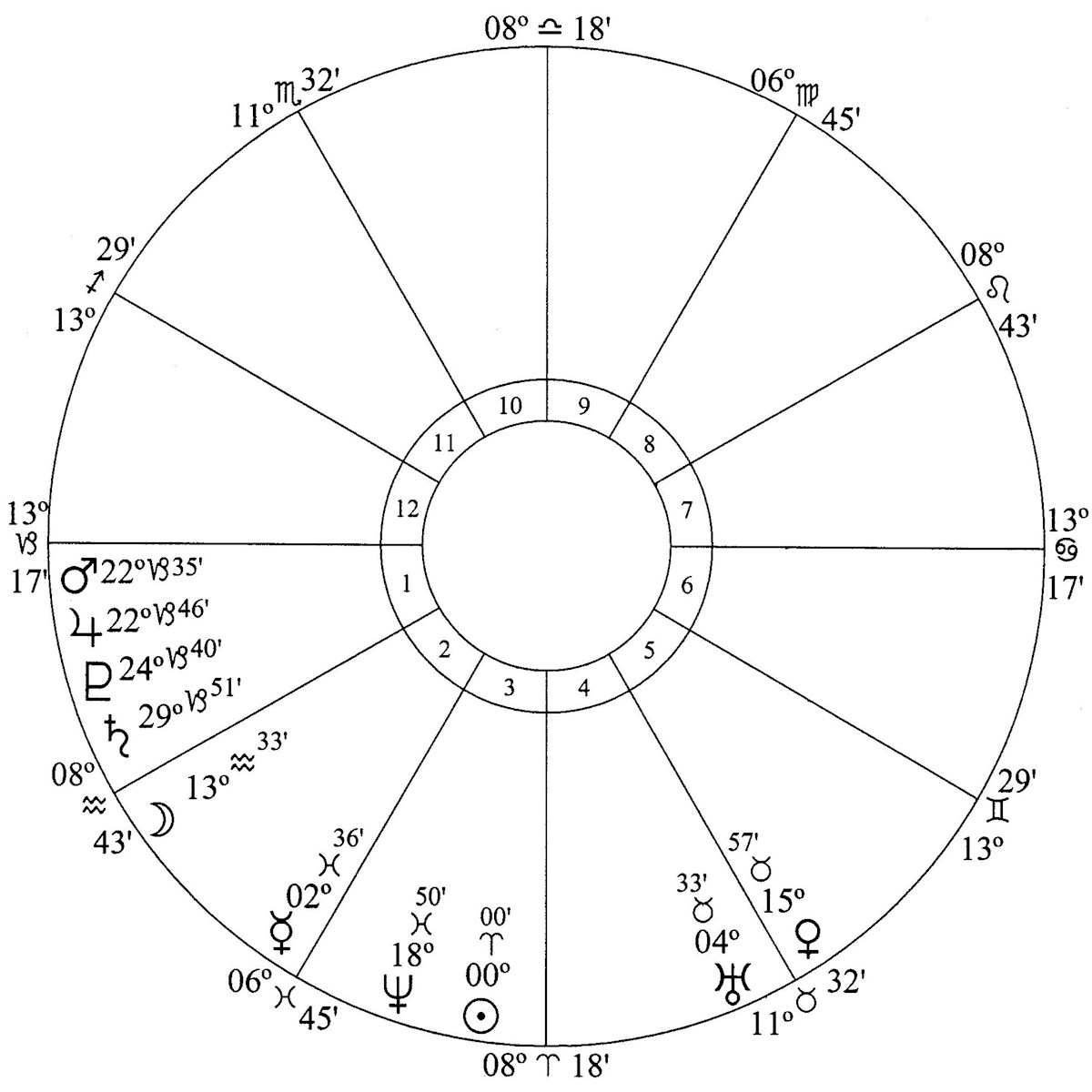 Mars (strife, disputation, hate and violence) dominates from house 1 – domestic issues, the people and their health/welfare. Mars, Jupiter, Pluto and Saturn have above average astrodyne power.

House 1 dominates. It puts the focus on domestic issues, public health and covid-19.  Mars there forecasts internal strife, disputation and widespread violence. The people are angry and in a fighting mood. Jupiter forecasts financial assistance and rising prices. The people are feeling optimistic. 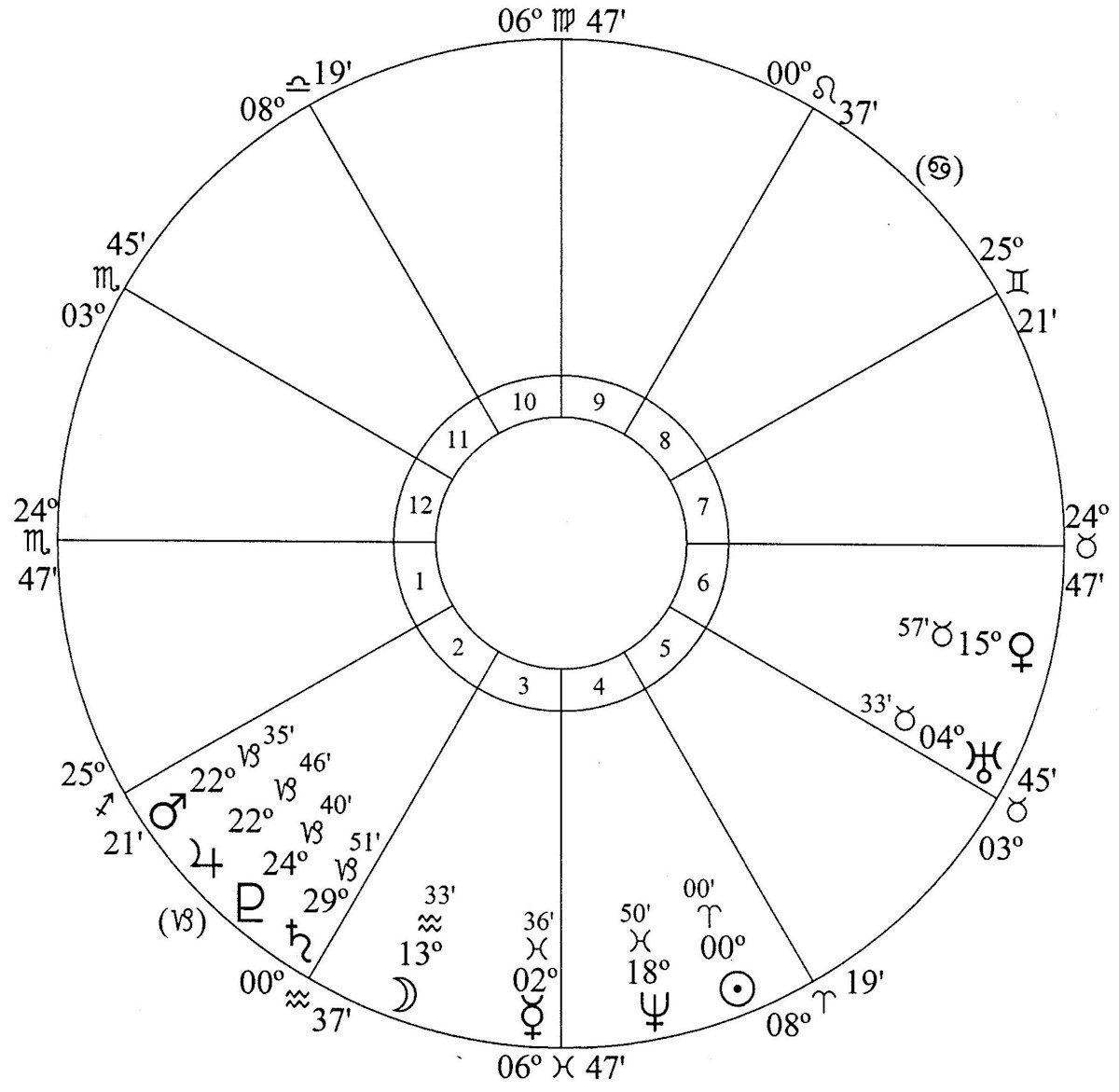 Sun and Neptune are in house 4 – housing, weather events and the Democrats. Mercury – cusp ruler of house 10 (Donald Trump) in house 3 – is the weakest planet in the chart. America’s main event in 2020 is the battle for the White House.

Canada, Cuba, Argentina, Chile and Venezuela have the Sun in house 4. 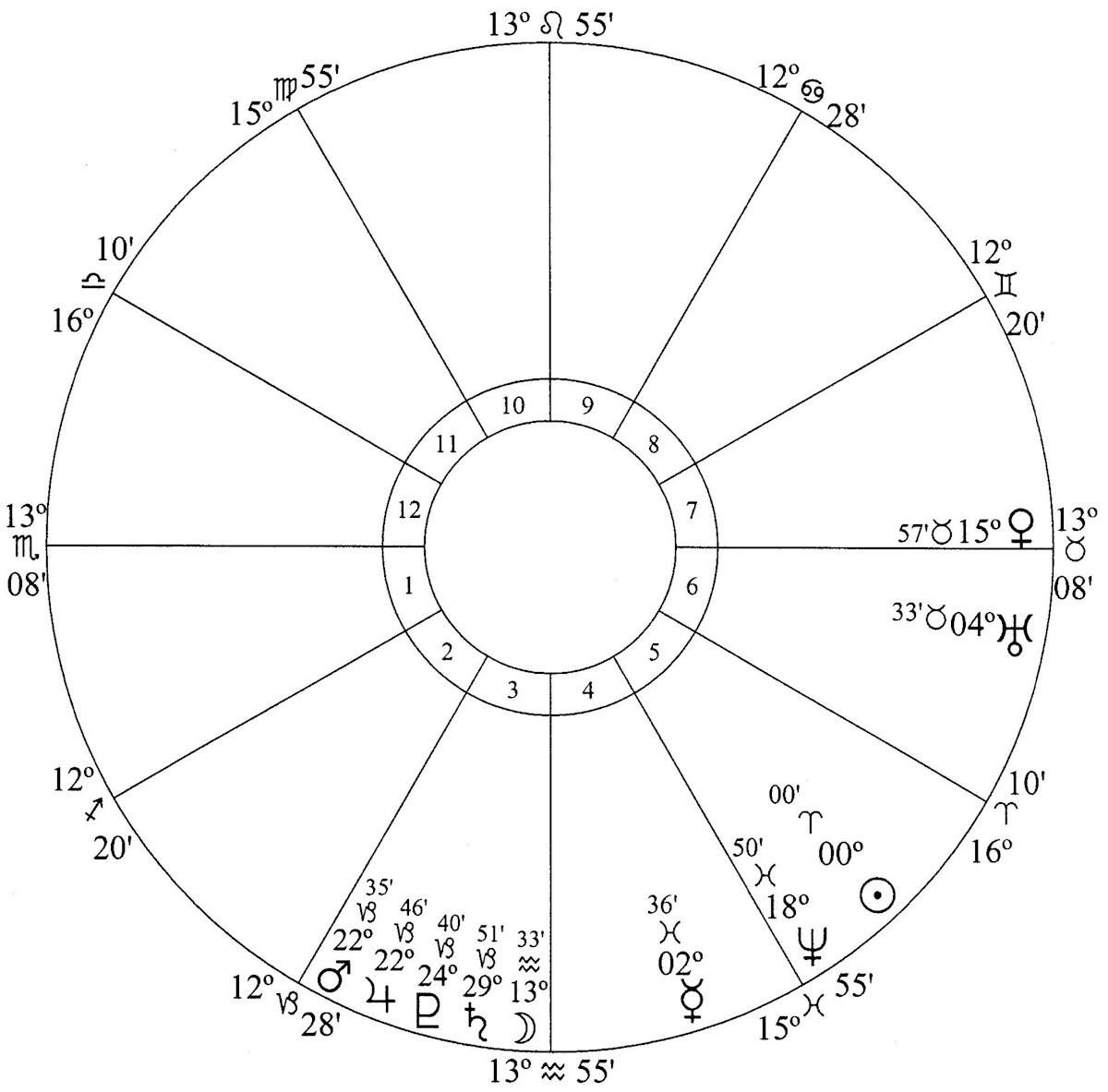 Venus and Moon have above average astrodyne power.

Mars, Jupiter, Pluto and Saturn are in house 3. It dominates and brings transport – roads, rail, trains and buses – to public attention.

Mars forecasts a violent quarrel with America; Jupiter forecasts spending on road/rail projects, Pluto spreads misinformation and rumors and forecasts drastic action by the press; and Saturn forecasts bitter criticism by the press, restrictions on expressing opinions and loss through the actions of America. 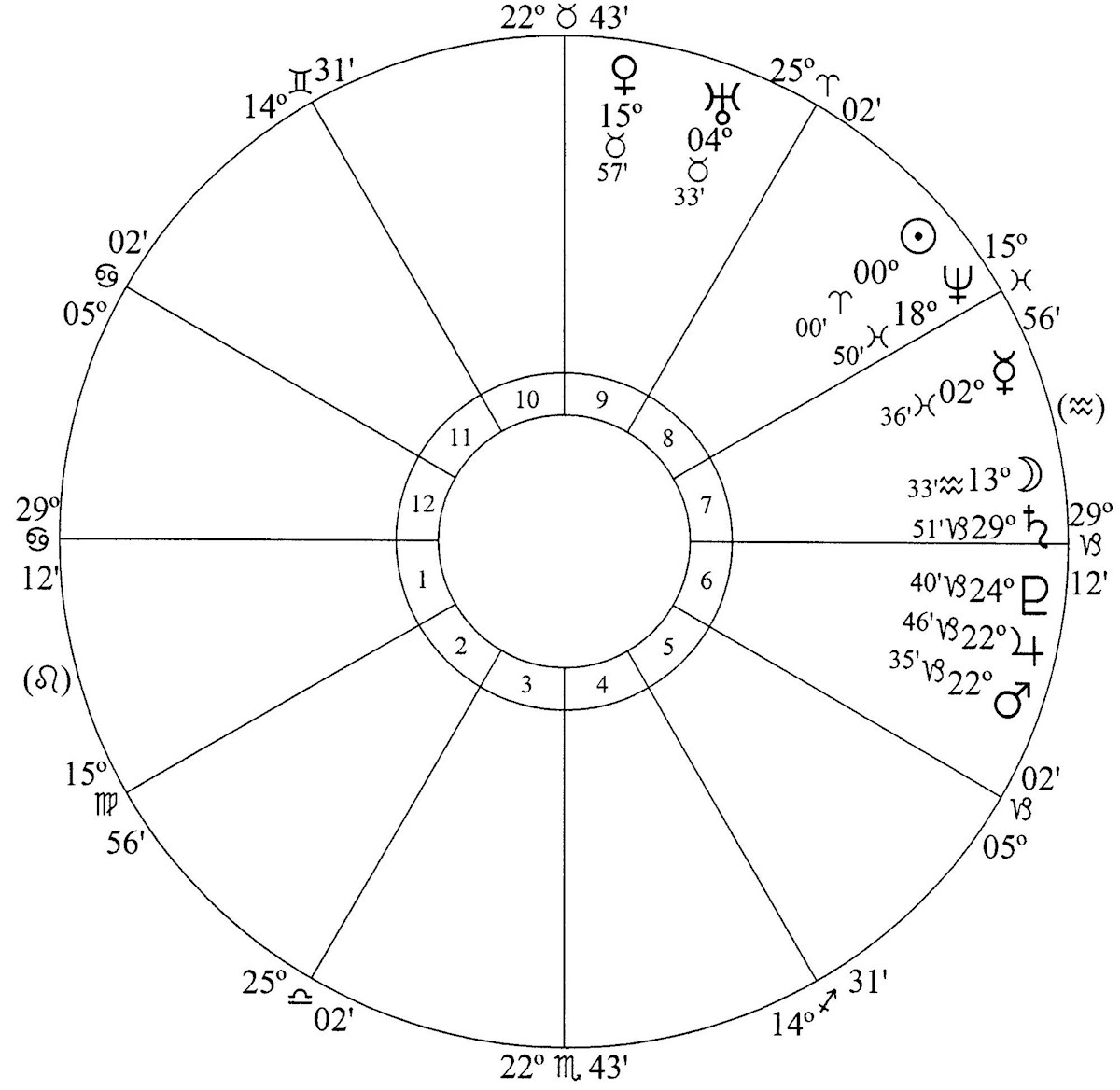 Saturn (disease, safety measures, farmers, caution, fear and loss) dominates from house 7 – the other country, disputes and the actions taken by foreign powers. The forecast is for strained relations with other countries and loss through their actions.

House 7 dominates and is high in discord with 66 discordynes.

Sun is in house 8 – taxes, debt, insurance and death. The focus is on revenue raising and the death of a person of national significance is forecast. 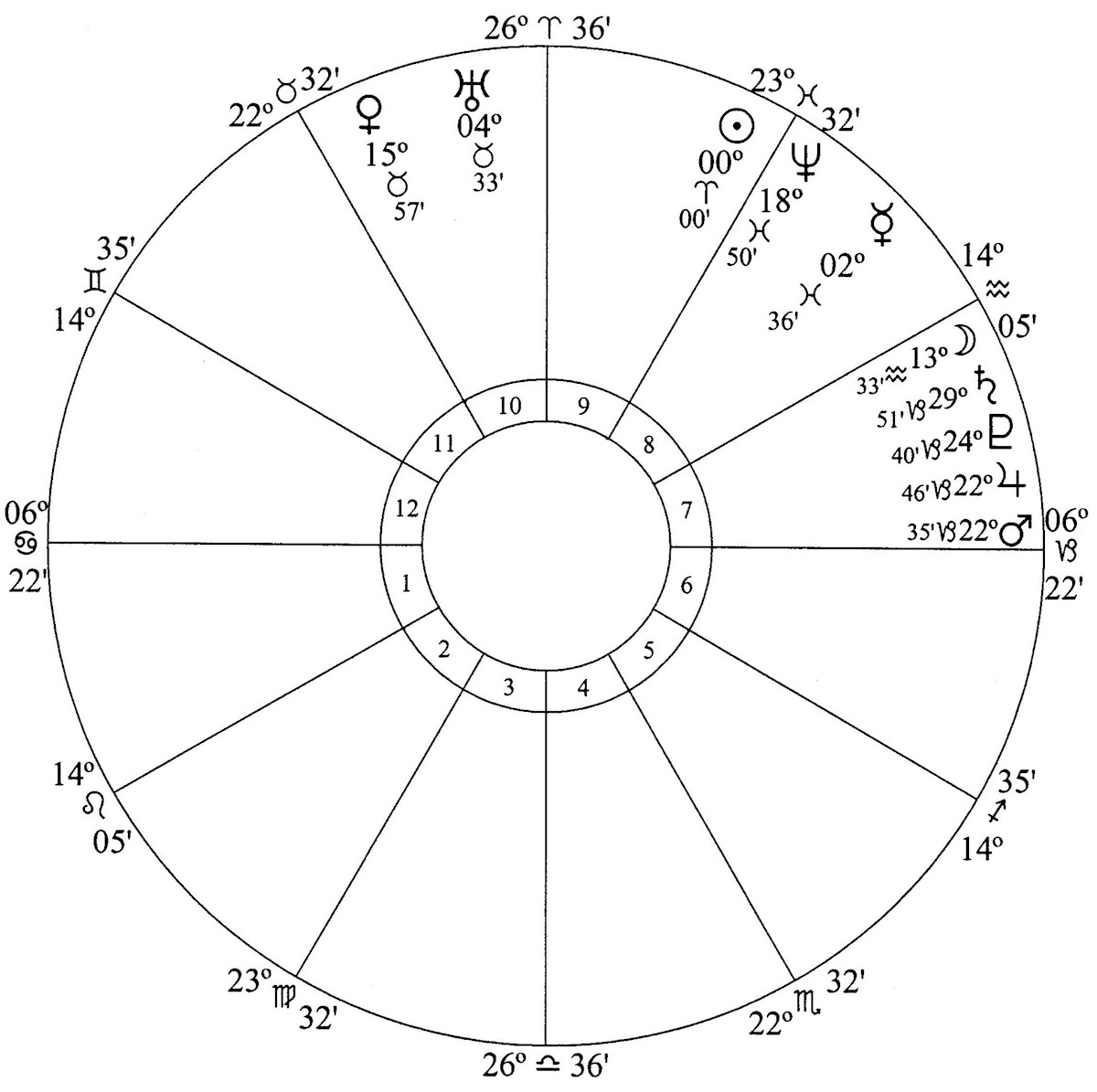 Japan and South and North Korea have the Sun in house 9. 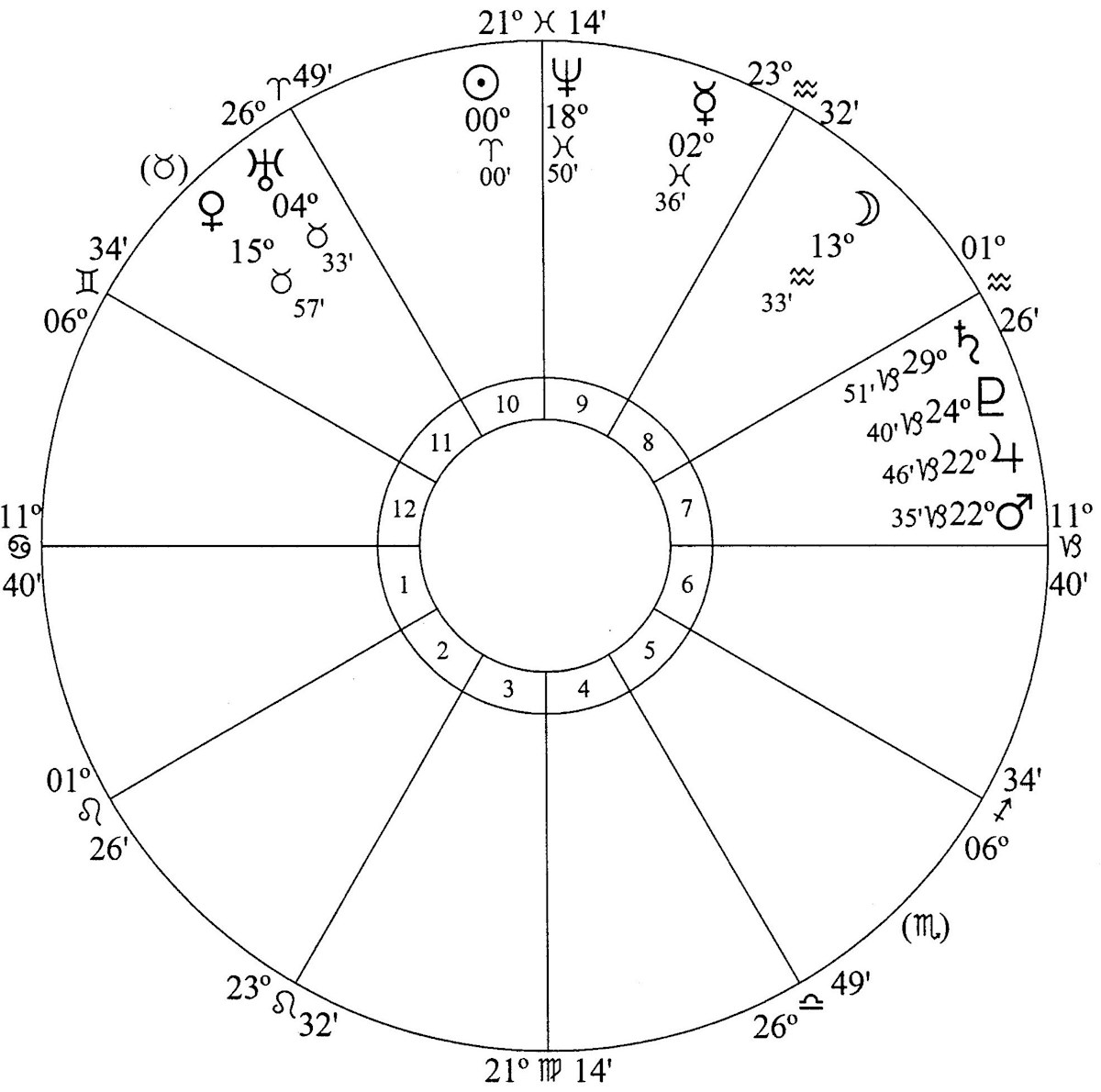 House 7 dominance highlights the actions of foreign powers. Mars there forecasts strife, conflict, quarrels and furious rows with other countries.

Jupiter, Pluto and Saturn in house 7 have above average astrodyne power. Jupiter forecasts cordial relations and assistance from other countries; Pluto forecasts coercive pressure and threats from abroad; and Saturn forecasts loss, restrictions and difficulties due to the actions of foreign powers.

Sun is in house 10 so Xi Jingping and his administration are taking action to stimulate business activity and getting more praise than criticism.

Indonesia, Malaysia, Singapore and Myanmar have the Sun in house 10. 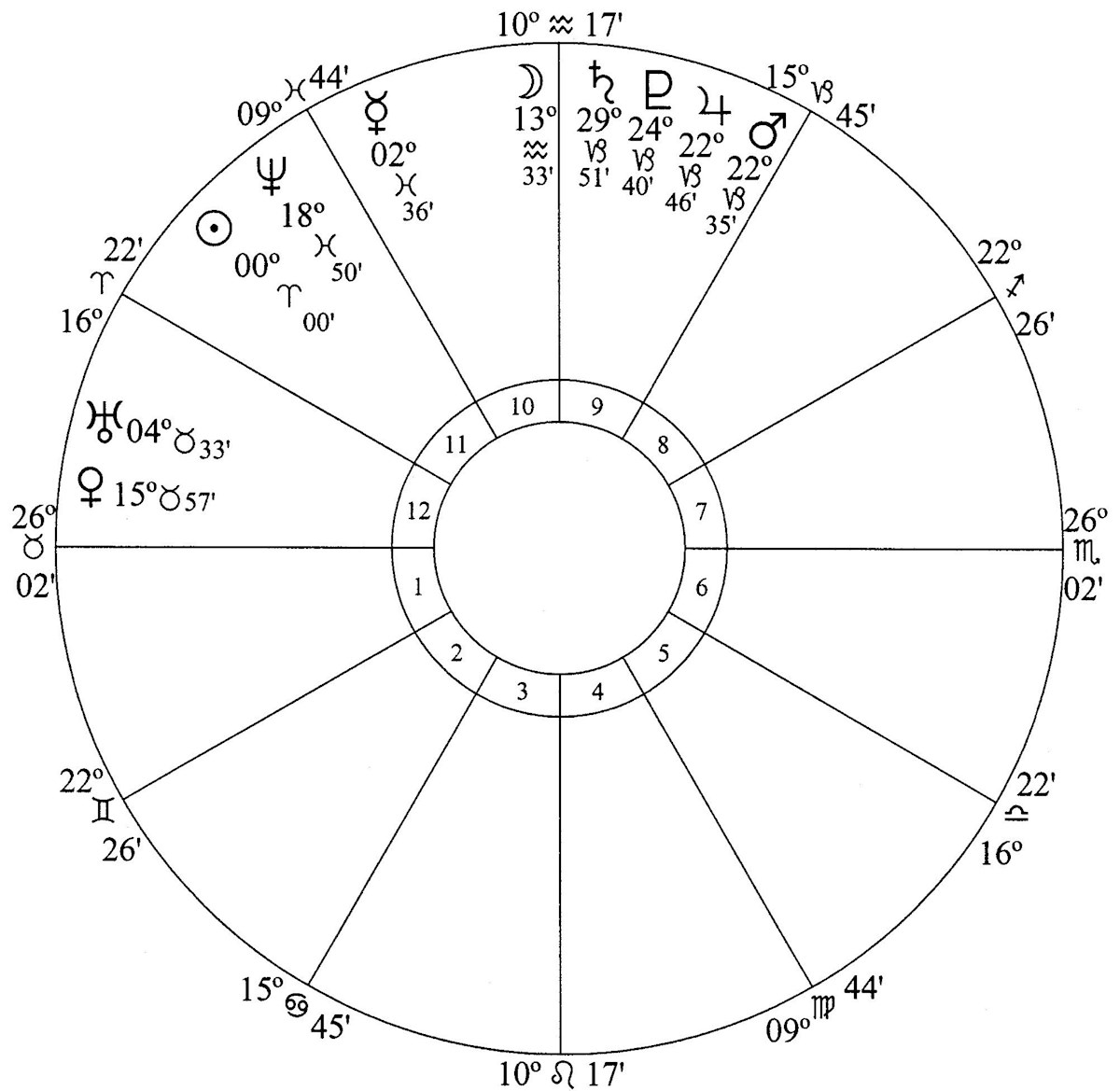 House 9 – religion, trade and courts – dominates. Jupiter – the planet of religion – is there andMars and Pluto have above average astrodyne power. Mars forecasts strife and violence over the new religious laws; and Pluto forecasts division and gang violence over religious issues.  Saturn in house 9 forecasts a conservative trend to law making.

Sun and Neptune are in house 11 – parliament and India’s ambassadors in foreign countries. Parliament is in chaos (Neptune) and parliamentarians are making wild, unjustified (Neptune) claims.

Pakistan, Sri Lanka and Afghanistan have the Sun in house 11. 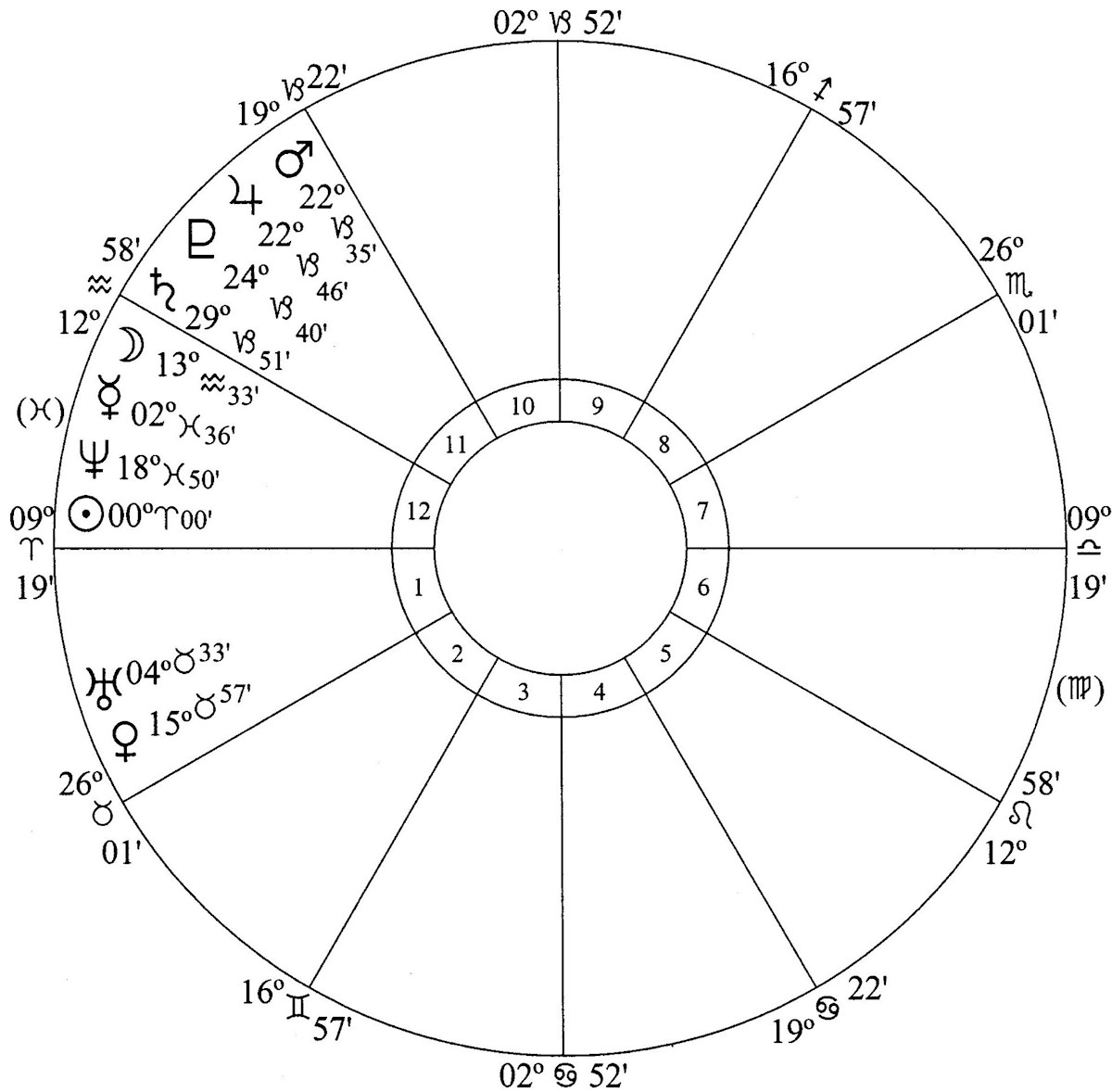 Sun is in house 12 – behind the scenes activity, spies, crime, prisons and hospitals. Moon, Mercury and Neptune are also there. They forecast a spy scandal (Neptune), subversive activity, a crime wave, stress on hospitals and relief for the needy.