The Pluto period birth chart provides a forecast of Lower and Higher Pluto’s influence on specific interests, activities and sectors of the global agenda for the life of the period. 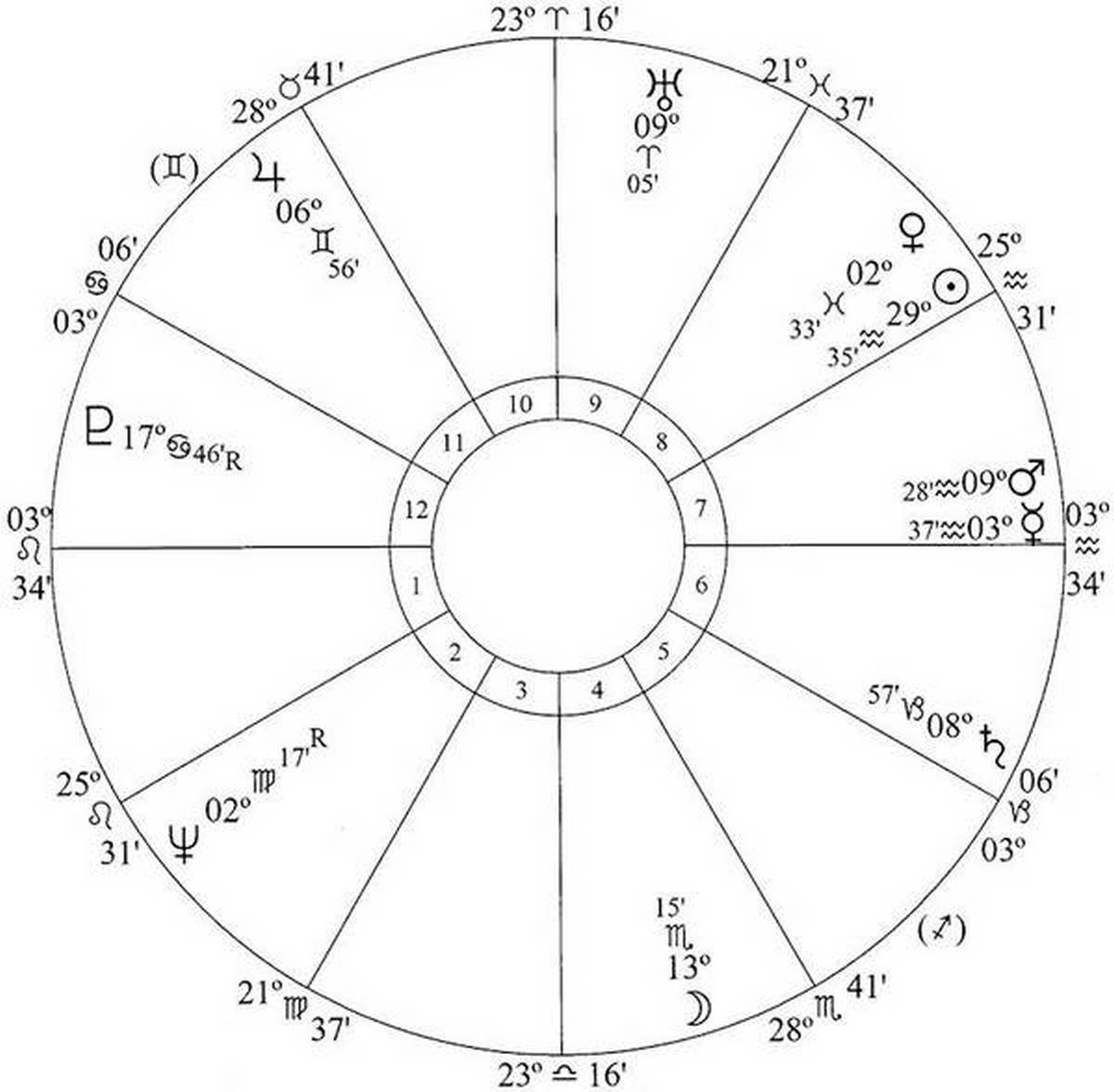 Source: Clyde W Tombaugh in Out of the Darkness, The Planet Pluto.

S/he’s undercover, out of the public eye, working behind the scenes, lurking in the shadows and stalking in the dark.

S/he’s rehabilitating criminals in the prisons, tending the sick in the hospitals and providing relief for those in distress.

And s/he’s causing the world’s population to explode.

Pluto sesquisquare (agitation) Venus in house 8 signs for unholy matrimony, a financial affair, a fatal physical love attraction and the harassment of women.

He’s having a coercive influence on women.

He has the power to deprive them of their basic rights.

He has the power to silence.

Saturn stands for unemployment and poverty.

The Pluto Period marks for a perilous phase in the Aquarius story where selfishness, orthodoxy and materialism and humanitarian endeavor, enlightenment, and spirituality are engaged in a mighty conflict.

Other Articles in Pluto