It’s a strictly global – mundane – astrology event that will have no influence on you personally unless you are a soldier, civilian in a war zone, criminal, dictator or exposed to the coronavirus.

Its forecast period during which major Mars-Pluto events can occur is March 5 to April 9, 2020.

Uncivilized behavior – on and off the battlefields – is at fever pitch. Some countries are soaked in blood.

Mars is the planet of conflict, war and missiles and Pluto is the planet of drastic events and nuclear weapons so their merger heralds a very dangerous moment. The missile technology is bulls-eye accurate.

Mars and Pluto engage in coalition building, teamwork, information warfare and propaganda. They forecast cyberattacks and with Mars and Pluto conjunction Jupiter a cyberattack on financial institution can occur.

(Your chances of being a victim of a cyberattack escalate when Pluto in your birth chart is stimulated by progression and the potential for harm and damage escalates if the progressed aspect is discordant.)

Major events related to Mars conjunction Pluto in the sky will be timed by progressed Mars aspects in the Mars cycle.

Pluto is the planet of dictators and in 2020 billions of people have their lives controlled by despots and autocrats. Fifty nations have a dictator or authoritarian regime in charge of the show.

There are eight dictatorships in Asia and 17 in Africa and the Middle East.

Pluto is the planet of cybercrime and with Jupiter conjunction Pluto in the sky it’s an expanding business.

There are three main methods of cyberwarfare: sabotage, electronic espionage (stealing information from computers via viruses) and attacks on electrical power grids.

Mars and Pluto in the sky formed a conjunction aspect on June 3, 1944. World War 2 had been raging for five years and on June 6, 1944 just after midnight – three days after the Mars-Pluto conjunction reached peak power – D-Day began with the descent of two US airborne divisions, followed by 4000 invasion troops, 600 warships and 176,000 Allied troops. The landings took place along a series of beaches in Normandy between Cherbourg and Le Havre. It was the largest invasion in history.

Mars conjunction Pluto around the globe

Mars conjunction Pluto forecasts one or two major international events but each country has its own chart which specifies, by the house position of Mars and Pluto, the area of mundane life directly impacted by their energy-event in the sky.

The big major events will get wide coverage on internet and television news services but less important national events can be difficult to track and identify unless you live in the country. 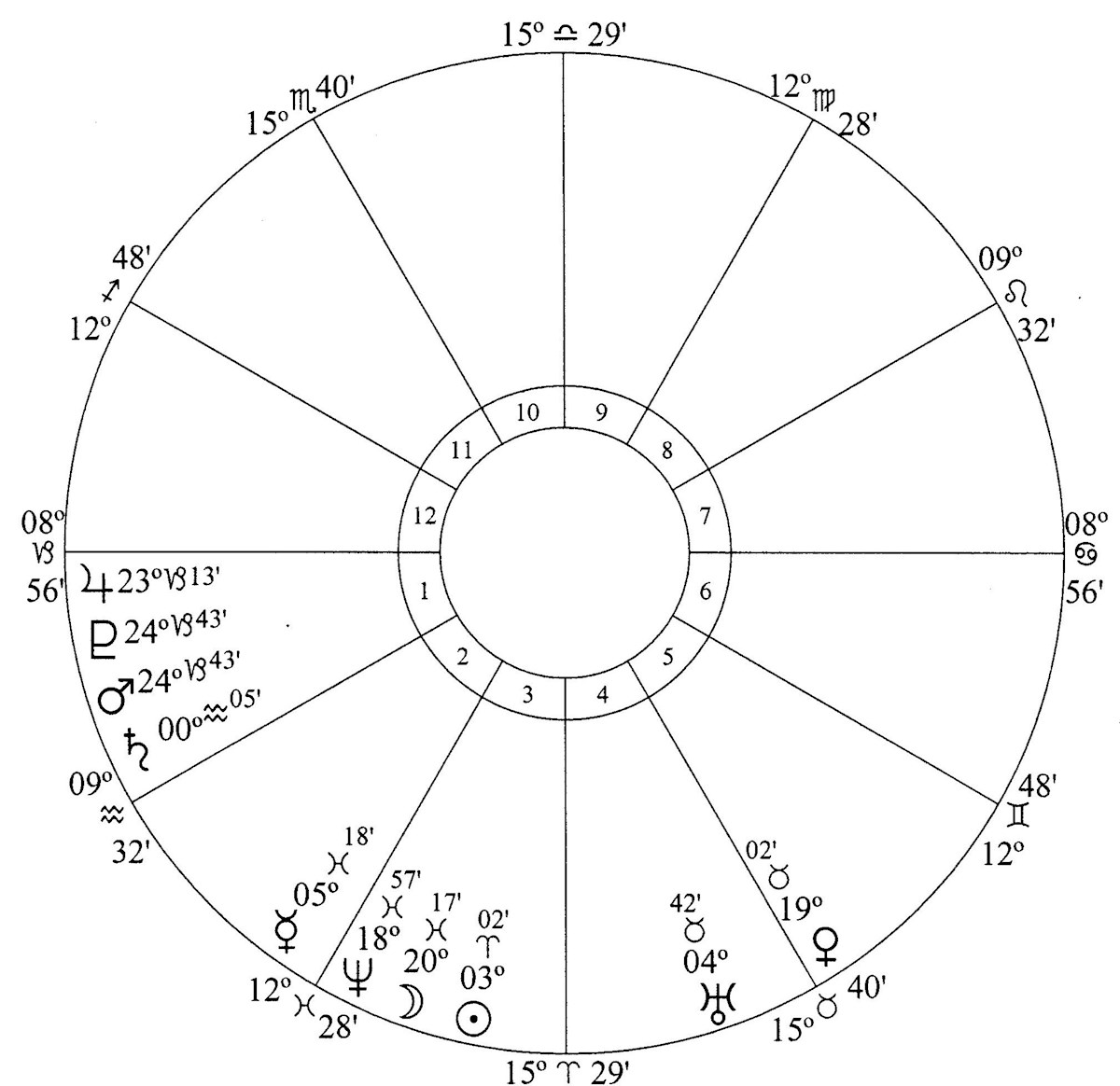 Mars is conjunction Pluto in house 1 – domestic issues involving the people and their health and welfare.

President Nicolas Maduro is a dictator (Pluto) and the people are taking drastic action. The military could switch sides.  (Venezuela is the world’s worst performing economy.)

Chile has the Mars-Pluto conjunction in house 1. 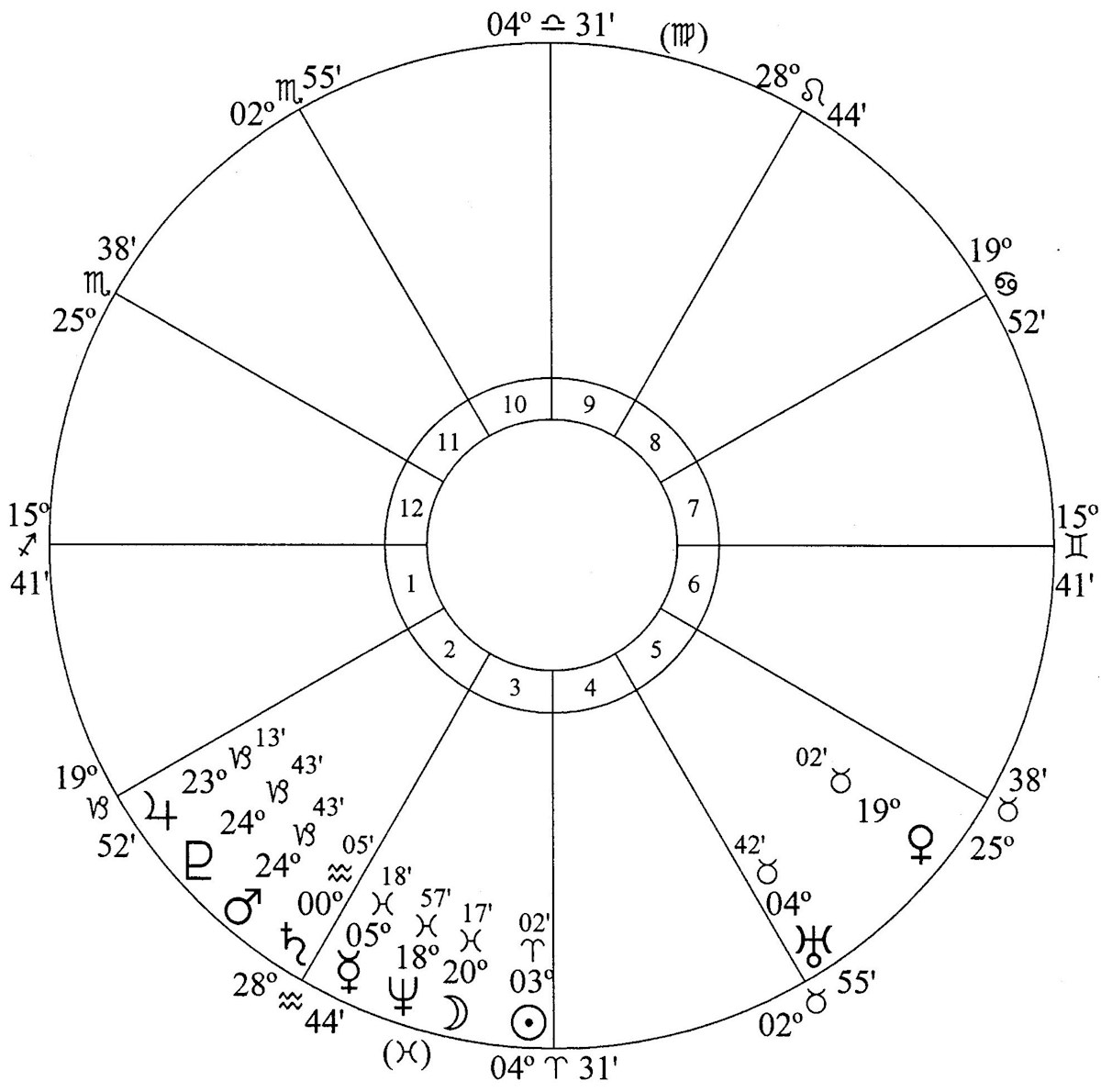 Mars and Pluto (and Jupiter and Saturn) are in house 2 – finances, banks, the people’s money, financial transactions, cash flow and income stream.

Canada and Mexico have Mars conjunction Pluto in house 2.

No country has the Mars-Pluto conjunction in house 3 or 4. 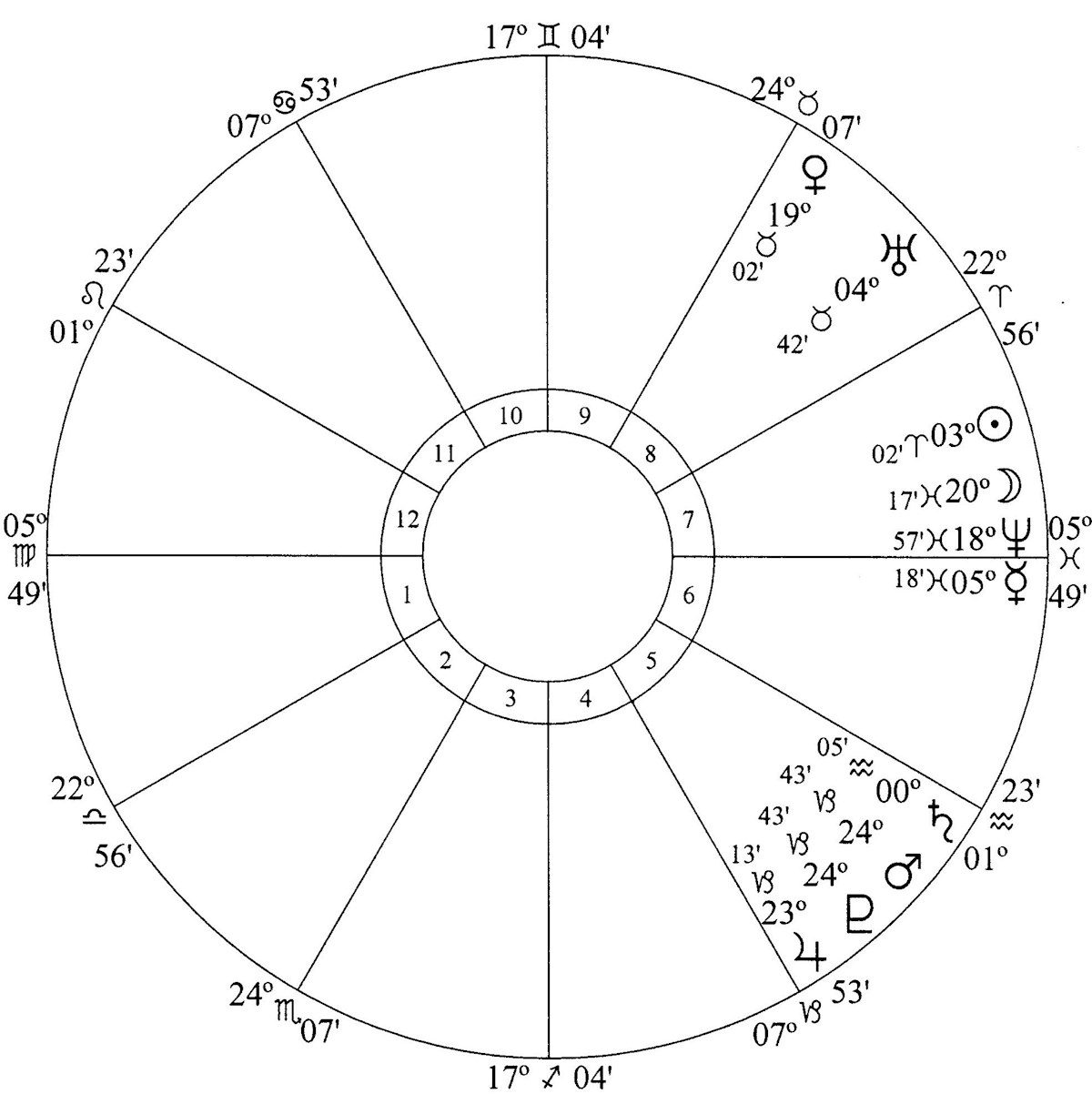 There’s a fire in a school/entertainment venue or a sex, or sport’s corruption, scandal. Children/ teenagers are in harm’s way – an accident/fire involving a group of children. Mars is cusp ruler of house 8 (death).

Australia, Japan, Philippines and South and North Korea have the Mars-Pluto conjunction in house 6. 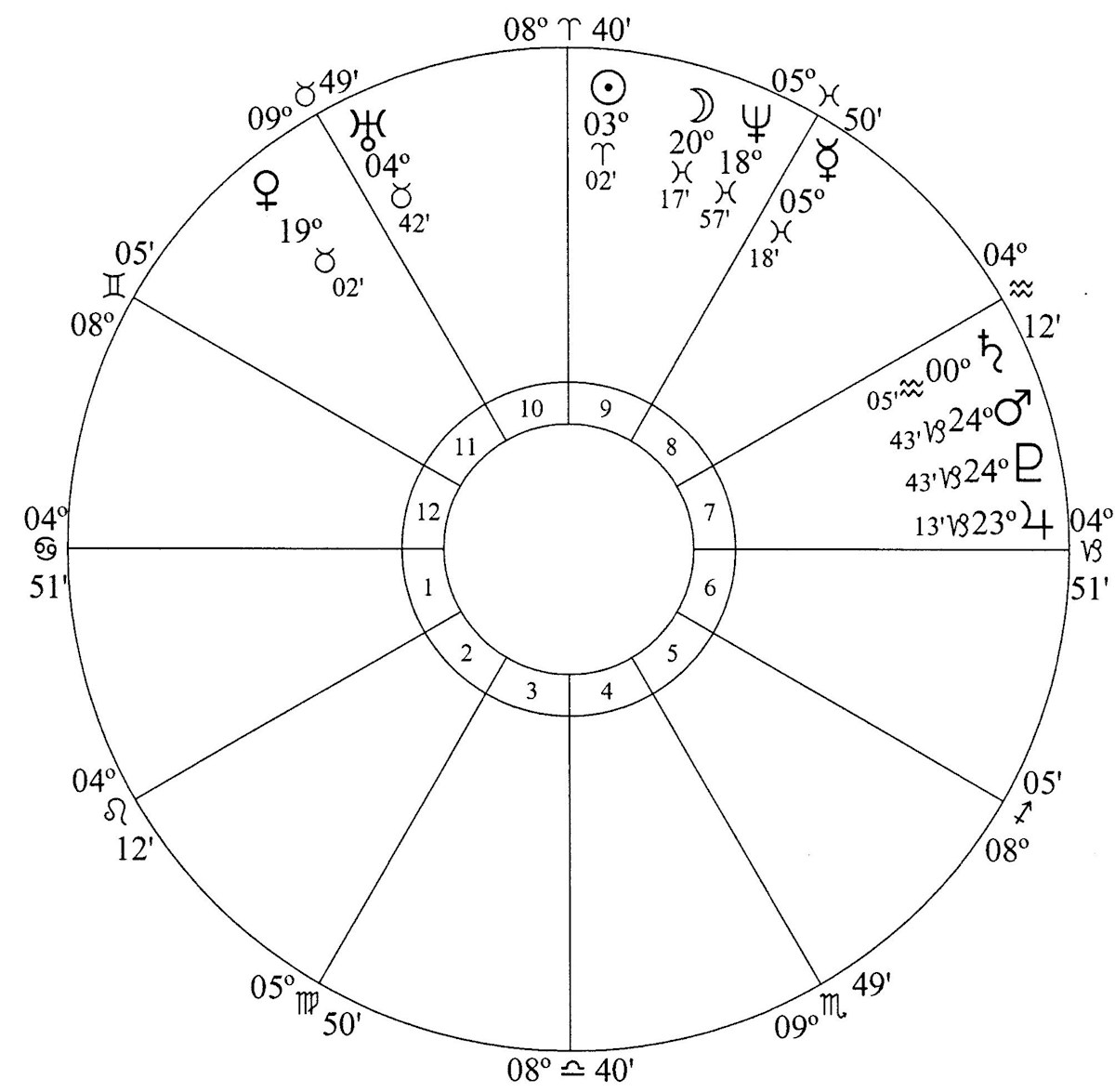 Mars and Pluto are in house 7 – the international stage and relations with foreign powers.

The chart forecasts a violent disagreement with another country; threats and coercive pressure applied by a foreign power; and danger coming from overseas. The other country can inflict great harm and damage.

Thailand, Myanmar and Malaysia have the Mars-Pluto conjunction in house 7. 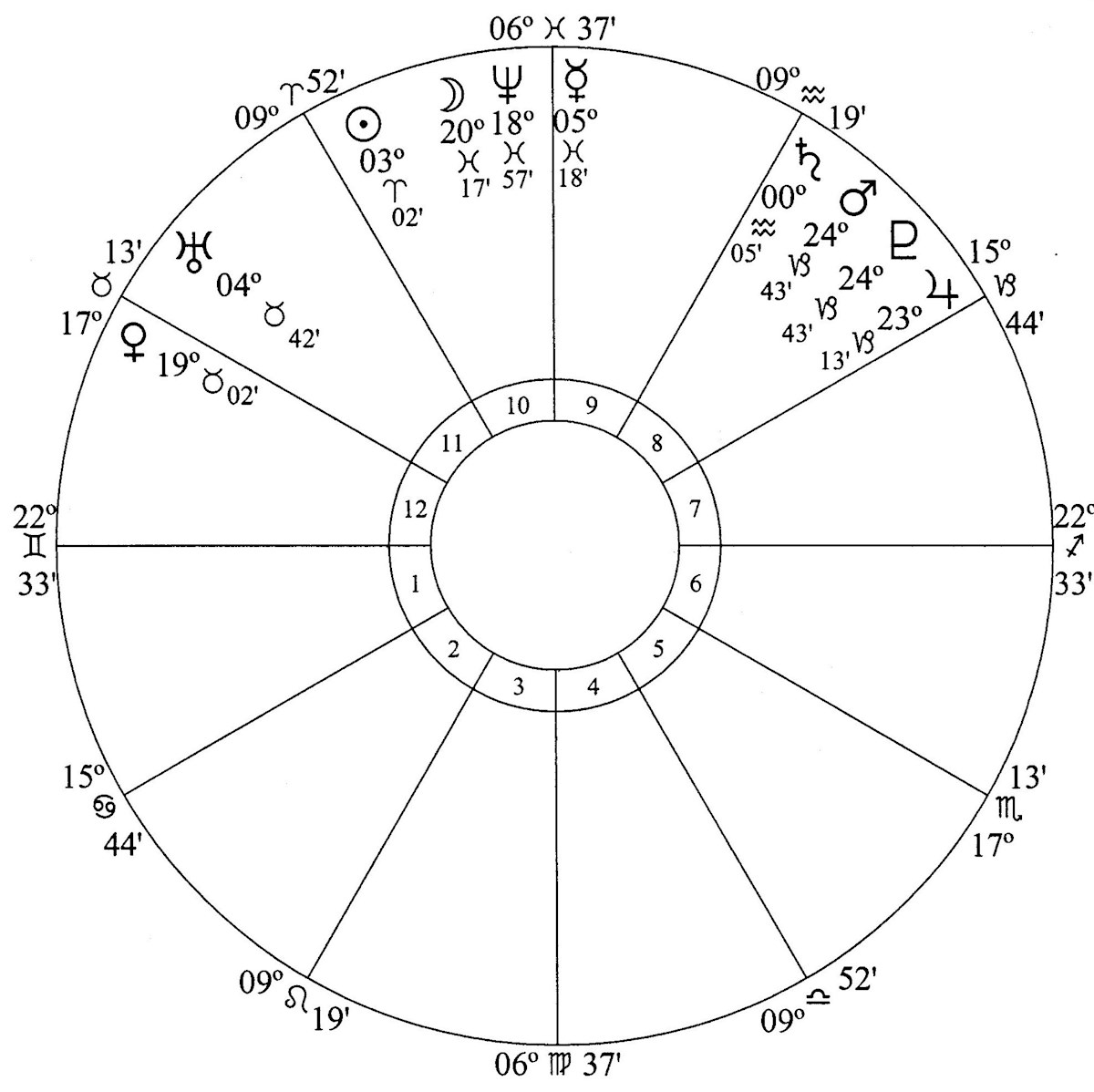 The Mars-Pluto conjunction is in house 8 – debts due from foreign countries, taxes and tax policy, tariffs, insurance, pensions, death, the death rate and Narendra Modi’s cabinet.

There’s an angry response to new taxes; a drastic debt situation; and many deaths due to violence, mob violence, accidents and fires.  Capital punishment is a legal penalty in India.

Pakistan, Sri Lanka and Afghanistan have the Mars-Pluto conjunction in house 8. 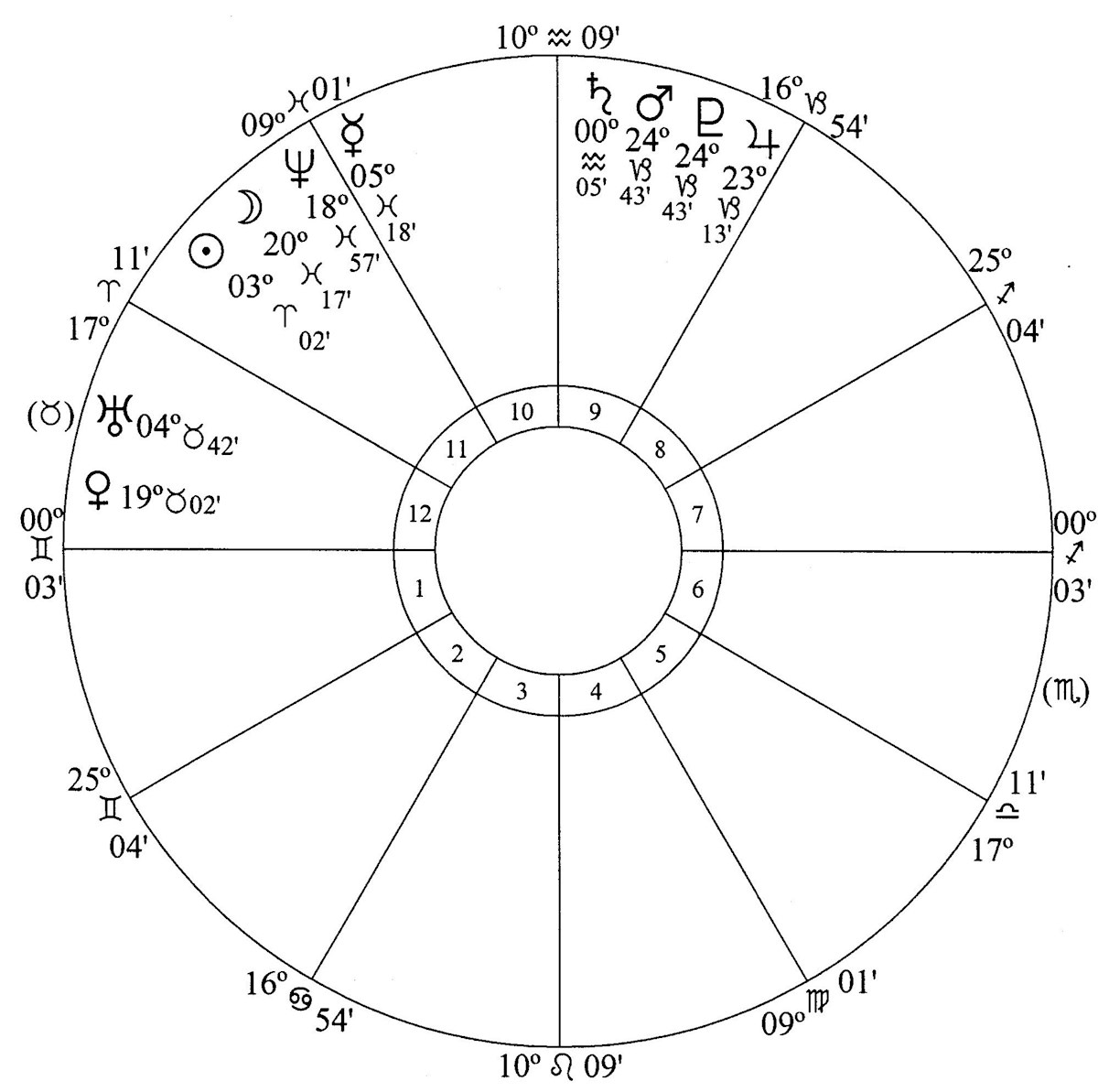 The chart forecasts a missile attack on a ship; a shipping accident; major developments with the shooting down of Ukraine international Airlines Flight 752 on January 8, 2020; a split in the church; religion inspired violence and trade warring. Iran’s nuclear weapons program is a bone of contention. 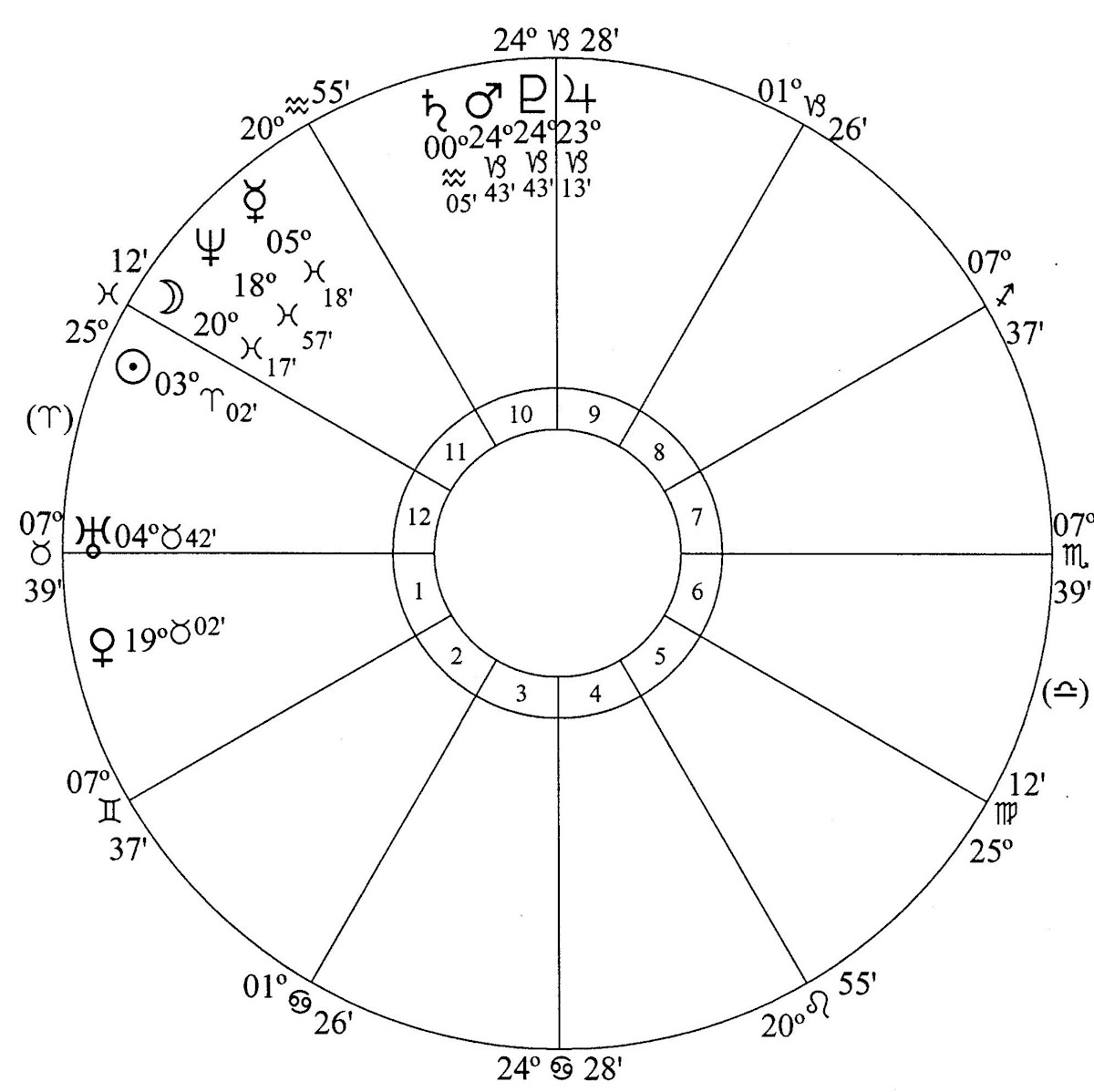 Mars and Pluto are in house 10 – Benjamin Netanyahu, his administration and business activity.

Turkey, Greece, Italy, Egypt and South Africa have Mars and Pluto in house 10. 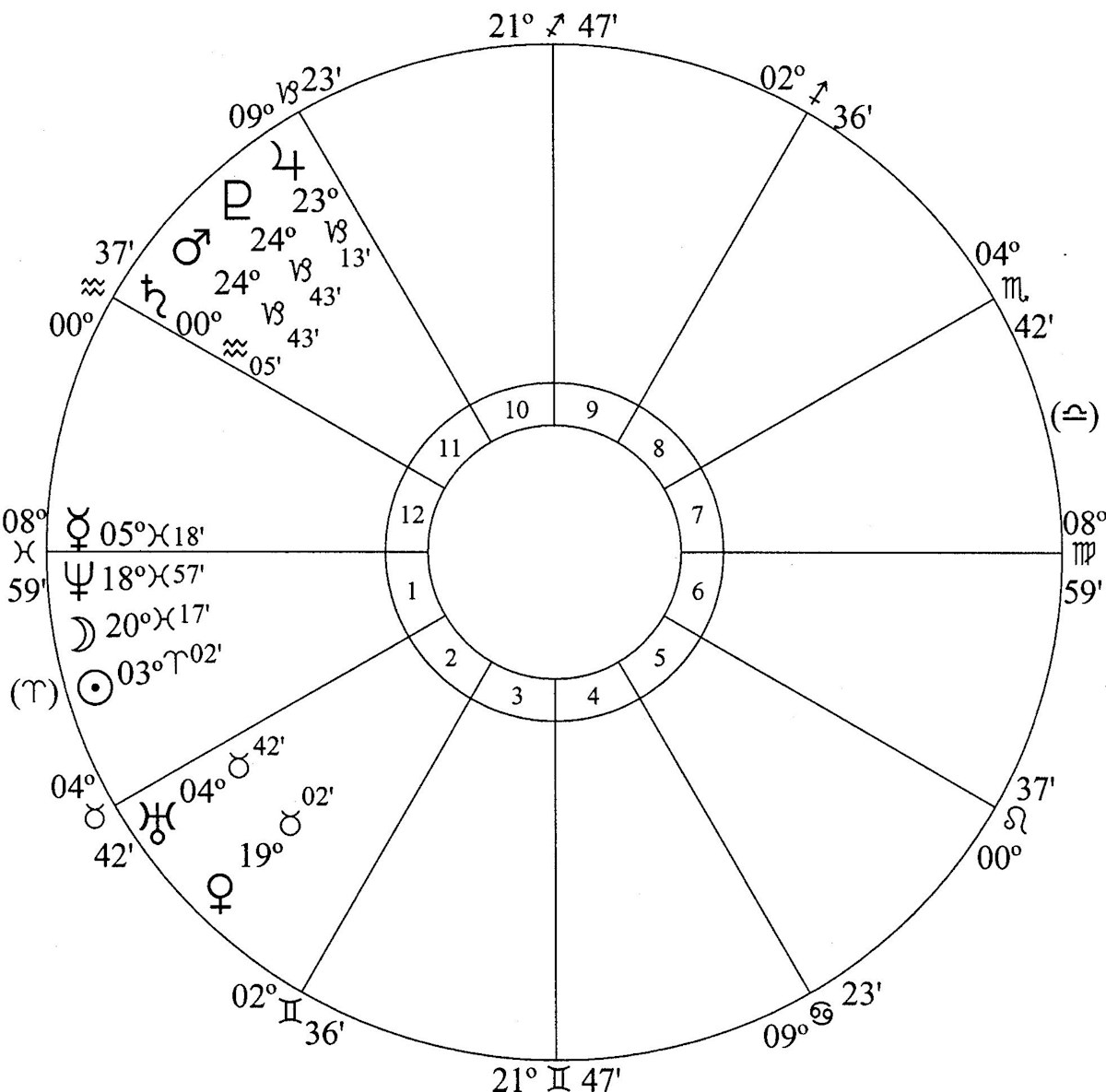 Mars is conjunction Pluto in house 11 – Britain’s parliament and ambassadors in foreign countries.

Parliament is in uproar. A Mars-Pluto issue has parliament split and taking drastic action. Parliamentarians are angry, quarreling and screaming and yelling at each other. There’s a violent attack on a parliamentarian and a foreign ambassador is in harm’s way.

France, Germany, Spain and Libya have the Mars-Pluto conjunction in house 11. 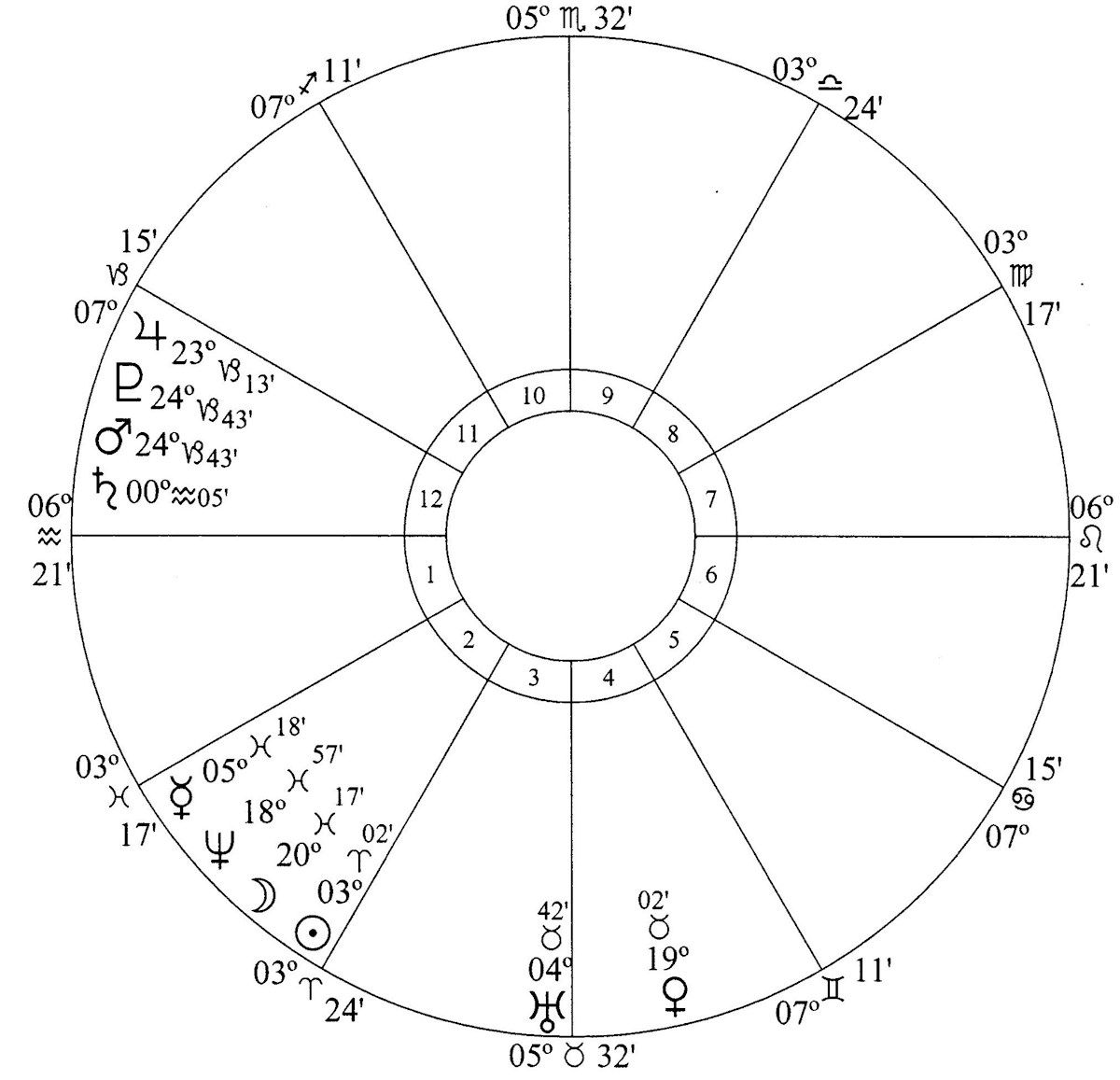 The chart forecasts subversive – secret-undercover – activity; a spy scandal; a wave of violent crime; burning prisons; violence, death and destruction in a prison; a prison break; a fire in a hospital; sorrow and disappointment. An eminent person (Mars and Pluto rule house 10) will end up behind bars.

The next in-sky Mars-Pluto conjunction will occur March 3, 2022.