Mars moves to form a conjunction aspect with Jupiter on March 20, 2020 at 11.34.46am GMT; and their merger in the sky brings the mundane matters they rule on Earth into stark prominence.

The forecast period for this dynamic in-sky energy-event, during which major Mars-Jupiter events can occur, is February 25 to April 10, 2020.

It’s a strictly global – mundane astrology – event that will have no influence on your personally.

In March 2020 the world is a hot-bed of conflict. There are shooting wars, word wars, cyber wars, trade wars and information wars.

In 2020 a conflict zone is a horrific environment – the images on your television screen mean nothing. There’s horrible violence in Syria, Yemen and Nigeria. Hospitals and civilians are targeted and attacks on hospitals mean long-term suffering and hardship. Thousands of innocent civilians have been killed. There’s horrific suffering. Humanitarian workers are in harm’s way.

The combatants in the conflicts request God’s help. They pray (Jupiter) for victory – ‘God willing’. We presume the victory-god they pray to is Mars, the god of war. Jupiter’s money is used to finance the wars. It buys the soldiers and the weapons they use to kill.

In 2020 countries are wracked with financial problems. They have budgets to balance. Economic growth is essential so Mars is making aggressive financial moves and fighting to get his hands on Jupiter’s market wealth. There are financial rows and trade wars.

In March 2020 Mars likes getting drunk and Jupiter likes making money and Jupiter is hoping that an intoxicated Mars isn’t about to blow up the banking system and ignite another financial disaster.

In 2020 there are judicial rows, attacks on judges and harsh legal judgments. Humanity is confronted with major ethical and moral dilemmas.

In January 2020 the coronavirus outbreak hit China and in March 2020 the health emergency is adversely impacting world trade, economic growth and travel.

… strife for the financial sector; financial disputes; a currency war; aggressive financial stimulus; attacks on financial institutions; feuding banks; strife for the church and God’s worker’s; attacks on religion; a Holy War; religion inspired violence; burning churches; bickering at the trade talks; a trade war; escalating violence; increased military spending; a boost to the weapons trade; the judiciary under fire; harsh laws and swift law-making; the publishing of bombshell books; a gambling frenzy; increased sales of alcohol; a shipping-maritime dispute; an attack on a ship; shipping accidents, strife for the cruise liner industry and fires.

Mars and Jupiter aren’t disciplined, restrained or sensible so there’s an atmosphere of excitement, sensation, recklessness, impulsivity and wild optimism; but Jupiter is the planet of arbitration so countries can arbitrate to resolve their conflicts (Mars) and sign peace treaties (Jupiter).

Major events are timed by aspects involving Mars or Jupiter in the major cycle charts.

Mars conjunction Jupiter around the globe

Mars conjunction Jupiter forecasts one or two major international events but each country has its own chart which specifies, by the house position of Mars and Jupiter, the area of mundane life directly impacted by their energy-event in the sky.

Tracking the big major events via internet and television news services is easy but events of national importance can be difficult to track and identify if you don’t live in the country. 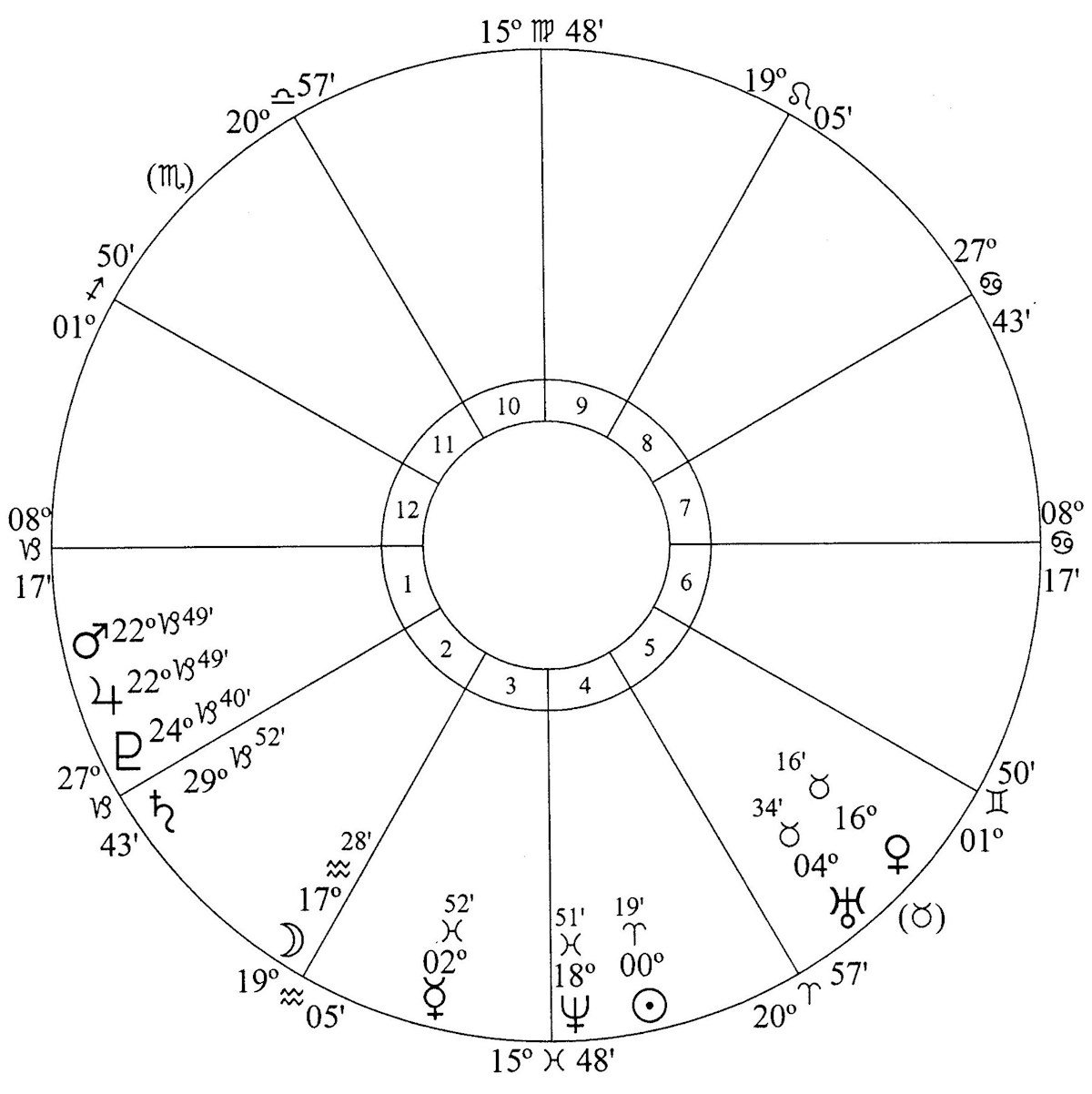 Mars is conjunction Jupiter in house 1 – domestic issues including the people and their health and welfare.

The coronavirus could be a public health issue and new gun control laws are being introduced. Pluto in house 1 indicates compulsory measures are being taken to protect the people. 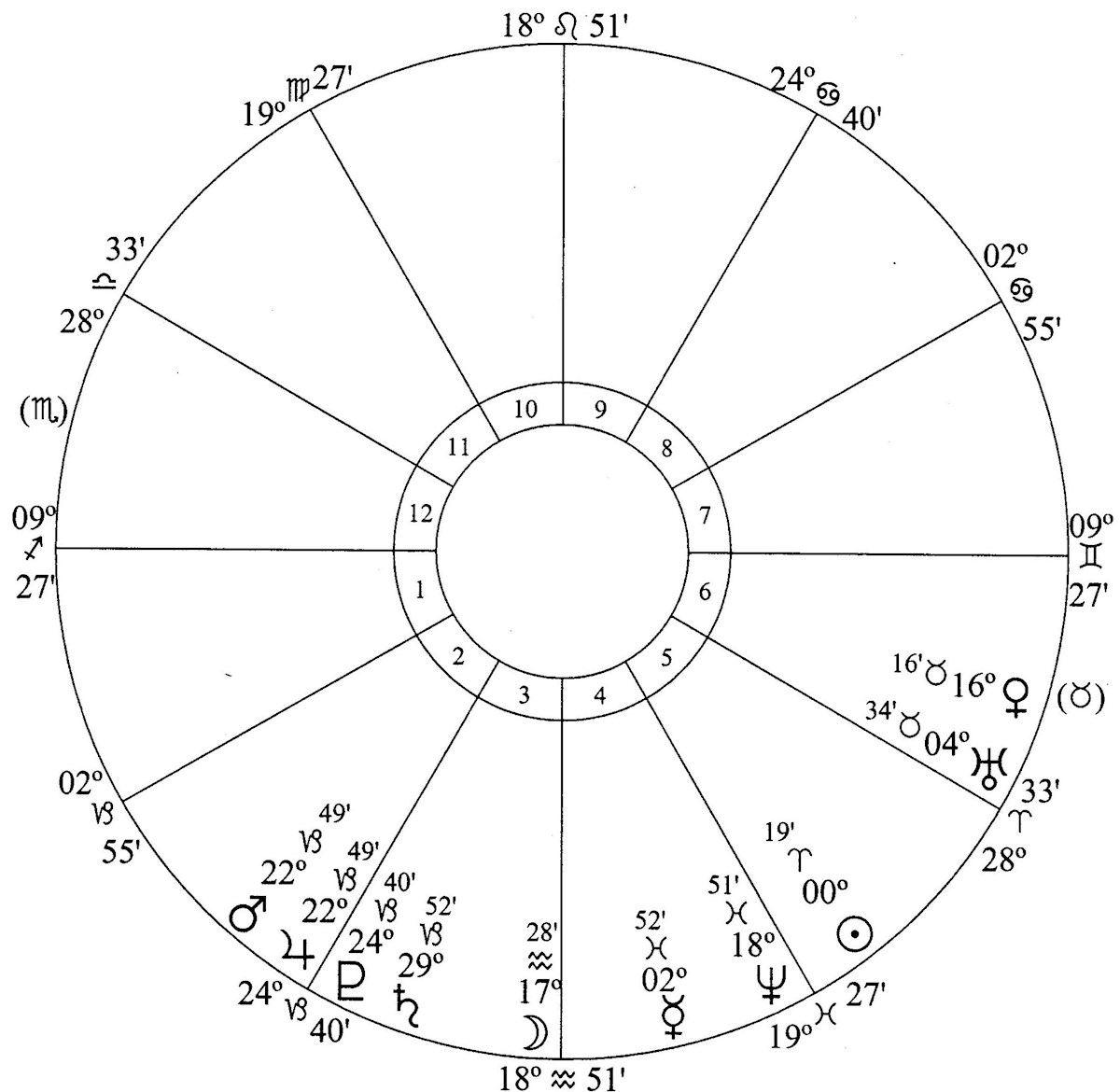 Australia’s banks have been behaving badly for years and now they’re in for more strife. Jupiter tries to rescue Australia’s ailing economy with a massive financial stimulus designed to kick-start spending and economic activity. 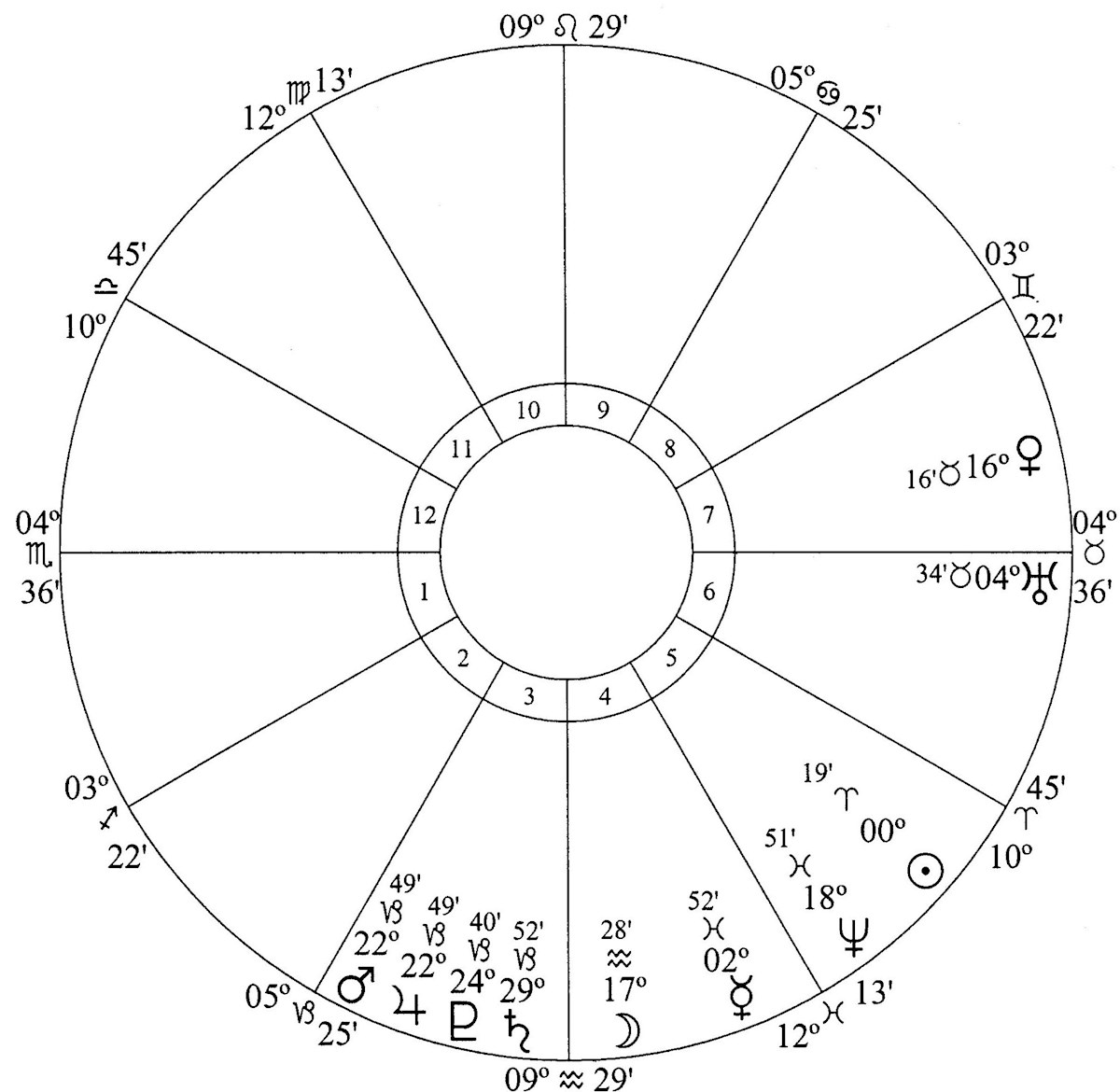 Mars and Jupiter are in house 3 – transportation, roads, public transport, communication, newspapers and China and South and North Korea.

North and South Korea have the Mars-Jupiter conjunction in house 3.

Mars is conjunction Jupiter in house 4 – land, cities, the homes of the people, buildings, agriculture, mining and weather.

Mars (the coronavirus) dominates the chart; and Moon, Saturn and Pluto are also in house 4. Mars is cusp ruler of house 7 – the international community.

Many big cities are in lock-down (Pluto). They’re at a standstill as the Chinese people stay at home to protect themselves from Covid-19. Jupiter could sign for a ray of hope in the coronavirus outbreak, but there’s strife with the international community (house 7) and adverse weather events adding to China’s woes.

Indonesia and Philippines have the Mars-Jupiter conjunction in house 4.

Escalating anger and violence in response to the new citizenship laws is forecast. A major sporting scandal can occur – match fixing or illegal betting by players or team managers.

Pakistan and Afghanistan have the Mars-Pluto conjunction in house 5.

On March 2, 2020 Israel votes (again). The house 6 activity highlights the actions of the army; the demands of labor, employees and public servants; strikes, labor clashes and conflicts over working conditions; food shortages (Saturn); and widespread illness – an epidemic. 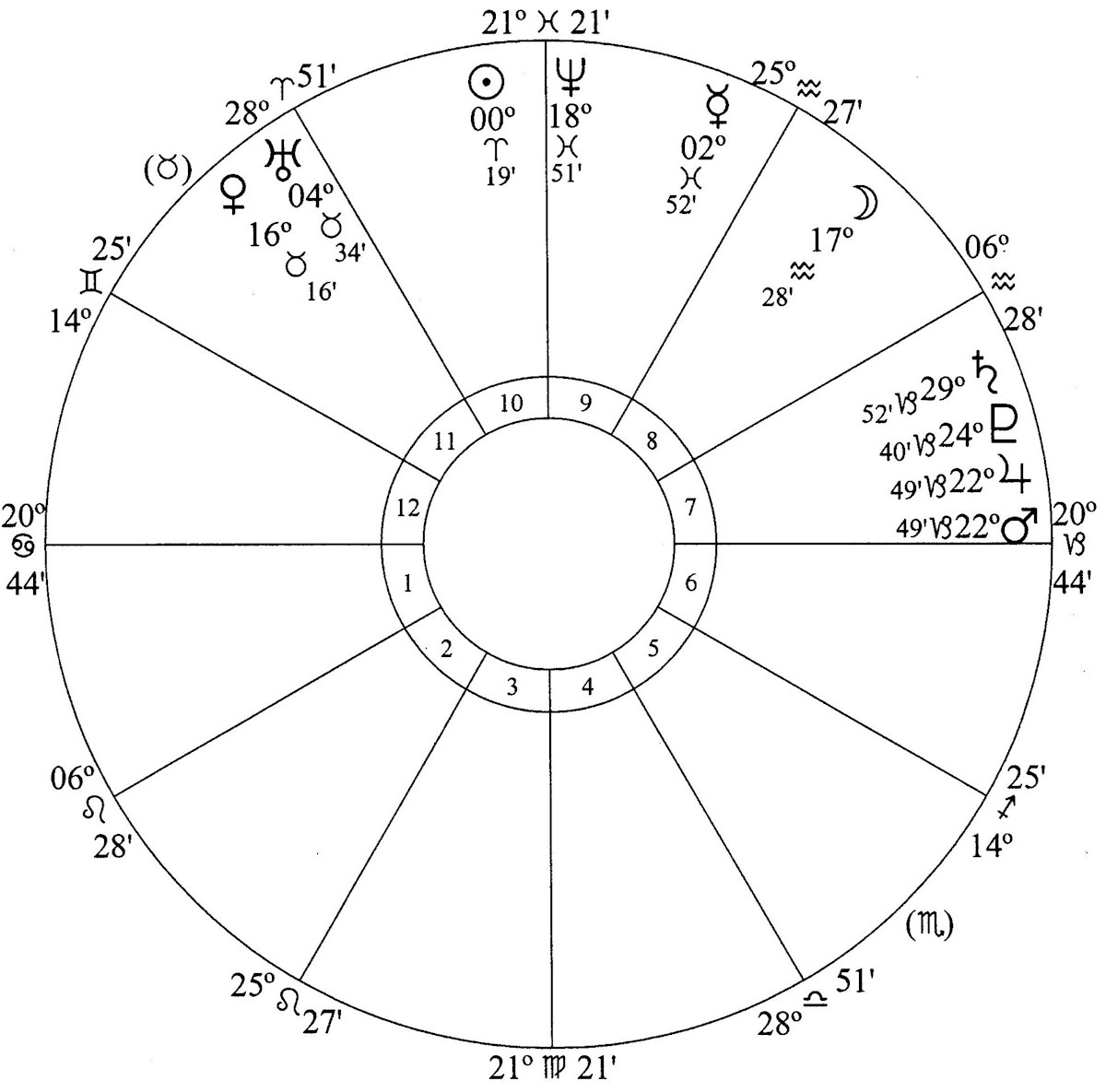 Mars is conjunction Jupiter in house 7 – the international stage and relations with foreign powers.

Britain is fighting another country and aggressively pursuing trade deals with foreign powers, but there’s strife and dissension at the negotiating table.

France, Spain and South Africa have the Mars-Jupiter conjunction in house 7.

No country has Mars conjunction Jupiter in house 8.

The house 9 activity puts the focus on a trade-war, judicial dispute, court case or strife involving teachers, preachers or the church. A plane crash or shipping accident is forecast.

Mars is conjunction Jupiter in house 10 – Donald Trump, his administration and business activity – so business is booming.

A furious Donald Trump is exploding with anger; hurling insults at John Bolton; still interfering in the Roger Stone sentencing case; taking on the justice department; and attacking the judiciary (Jupiter).

The chart also forecasts anger over the verdicts in the trials of prominent people; new violence and gun control laws; and conflict that puts the disarmament talks between America and North Korea in jeopardy. Americans are donating like crazy to their favored candidates in the 2020 presidential election.

Canada, Argentina and Venezuela have the Mars-Jupiter conjunction in house 10. 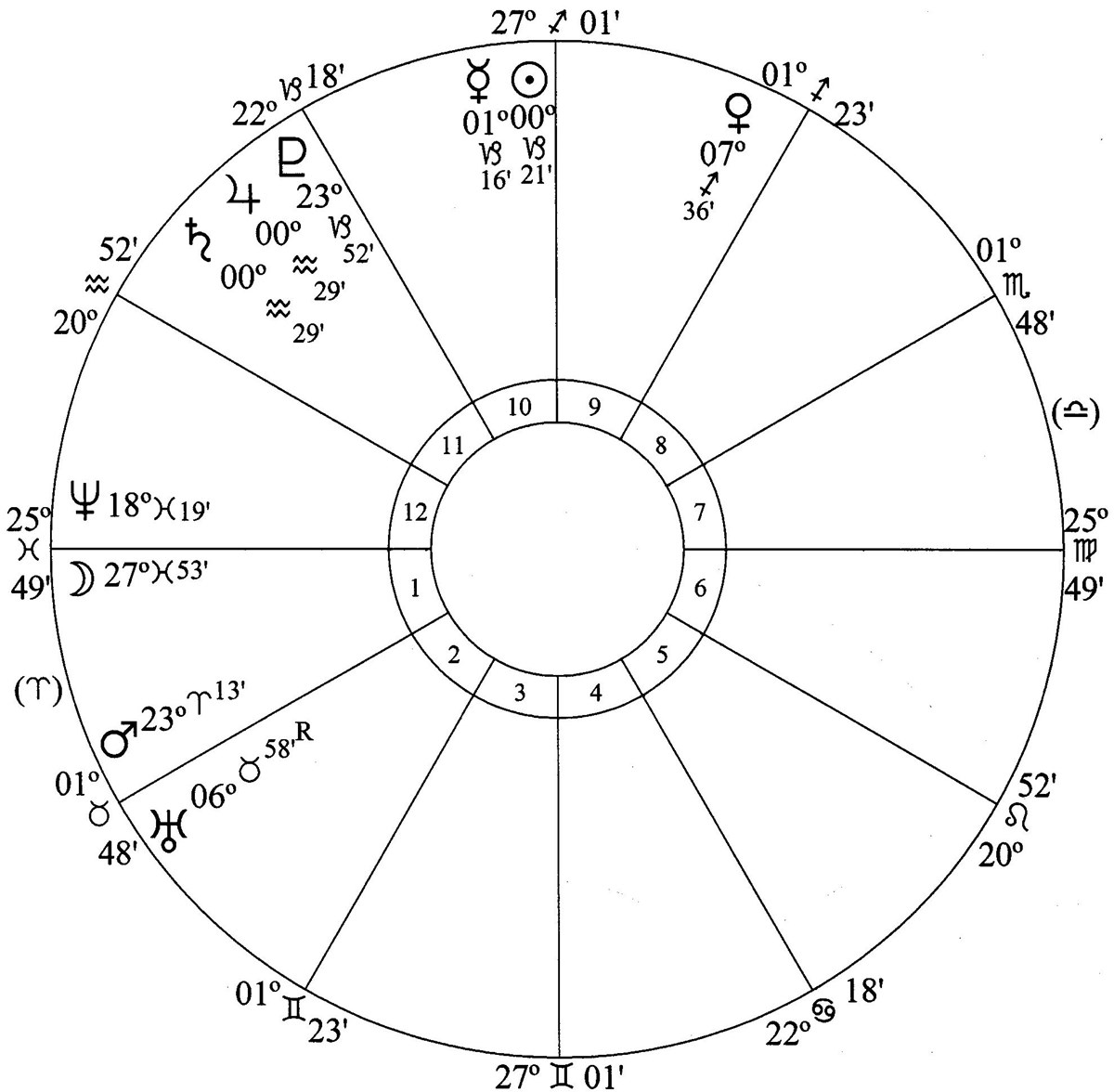 Mars and Jupiter are in house 11 – Mexico’s parliament and ambassadors sent to foreign countries.

There’s strife and mayhem in Mexico’s parliament as angry parliamentarians blow-up and fight over a military-financial matter. A foreign ambassador is in harm’s way.

No country has the Mars-Jupiter conjunction in house 12.

The next Mars-Jupiter conjunction in the sky will occur May 29, 2022. 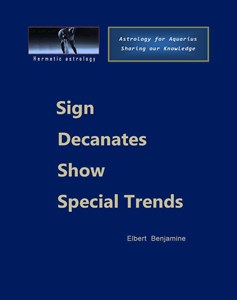