The Sun’s entry into Aries at 9.37.27am GMT on March 20, 2021 sign posts an extremely important astrological event.

The astrological year commences; and a chart calculated for this time and date data, adjusted to a country’s local time and set for the geographical coordinates of its administrative capital, defines an energy-event that influences its national affairs for the following 12 months.

The Sun cycle operates in busy cycle chart environment and the events, trends and developments it forecasts are intimately linked to events and conditions mapped in the other major global charts.

The house positions of the Sun, Moon and planets in a specified Sun cycle chart reveal the mundane affairs that are energized; and events defined by these houses occur as the Sun by transit progression forms aspects with the other planets in the chart: In particular those planets that aspect the Sun or are rated prominent because of their above average astrodyne power scores.

In 2021 every country has its own set of problems with the covid-19 recovery and the rollout of vaccination programs a top of the list global priority. Economic and social activity needs to return to some sense of normality.

Sun conjunction Venus is the chart’s prominent feature highlighting the role of women, women leaders and the arts. The chart forecasts important events involving women, a more friendly and conciliatory atmosphere and a gradual normalization of social activity.

In the Aquarian Age chart Venus is parallel Mars, sextile (opportunity) Jupiter and trine (luck) Uranus; and Venus is square Jupiter in the Jupiter cycle and sesquisquare Neptune in the Neptune cycle.

In the Aquarian Age chart Mercury sextile (opportunity) Neptune starts July 4, 2021; and the Neptune cycle is active all year.

Saturn usually plays it safe but when he’s square Uranus he’ll throw caution to the wind. In 2020, with Saturn square Uranus in the Jupiter-Saturn conjunction chart, your safety was threatened by the coronavirus and irresponsible human actors (Uranus) who wouldn’t follow the precautionary measures needed to contain its spread.

Saturn is not a pleasant planet – the coronavirus pandemic proved that – and in 2021 the social and psychological toll of the covid crisis will be more obvious; and historical evidence reveals that past pandemics have led to social upheaval and Saturn square Uranus in the sky in 2021-22 sets the scene for global social disorder.

In October 2020 an IMF investigation involving 133 countries from 2001 to 2018 found that unrest surged about 14 months after the onset of disease, reaching a peak after 24 months: And the more unequal a society, the more upheaval it experienced. The fund warned of a vicious circle in which civil unrest further increases hardship which, in turn, feeds more discontentment and protest. 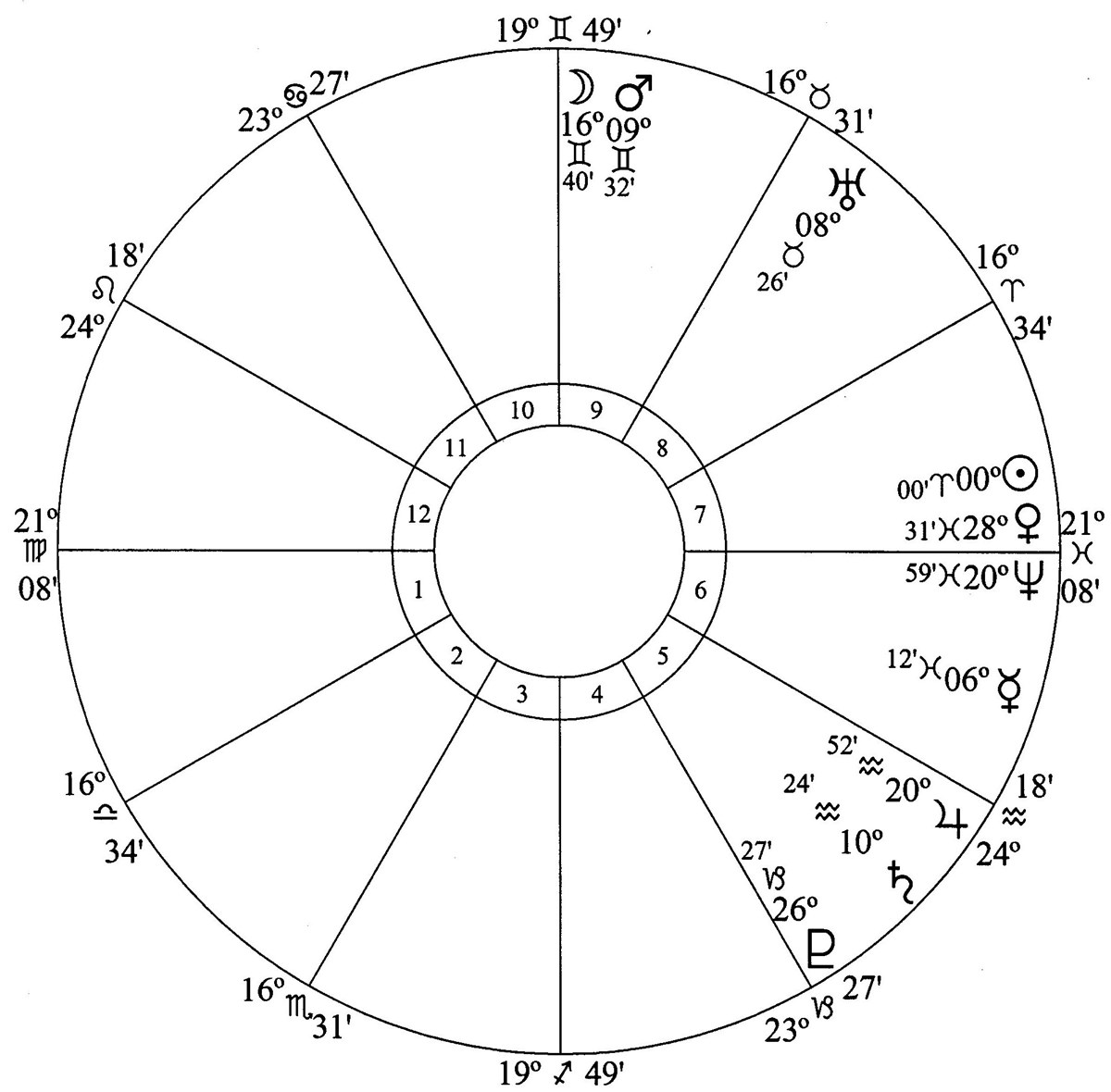 The Sun and Venus in house 7 (foreign affairs, international relations and enemies) – the chart’s hot-spot – forecast a soft-power attack by other nations and with Neptune on the house cusp there’s deceit and deception coming from overseas that’s adversely affecting the Chinese people.

With Mercury, the cusp ruler of house 1 (the people), in house 6 sickness and work are important issues affecting the Chinese people.

Jupiter (goodwill), Saturn (loss) and Pluto (coercion and drastic events) are in house 5 (sport) and the winter Olympics will be held in Beijing from February 4 – 20, 2022. Human rights groups (Pluto) are already calling for a boycott of the games and diplomatic (Jupiter) tensions are running high between China and western nations so events and developments pertaining to the winter Olympics will get major media coverage in 2021-22. 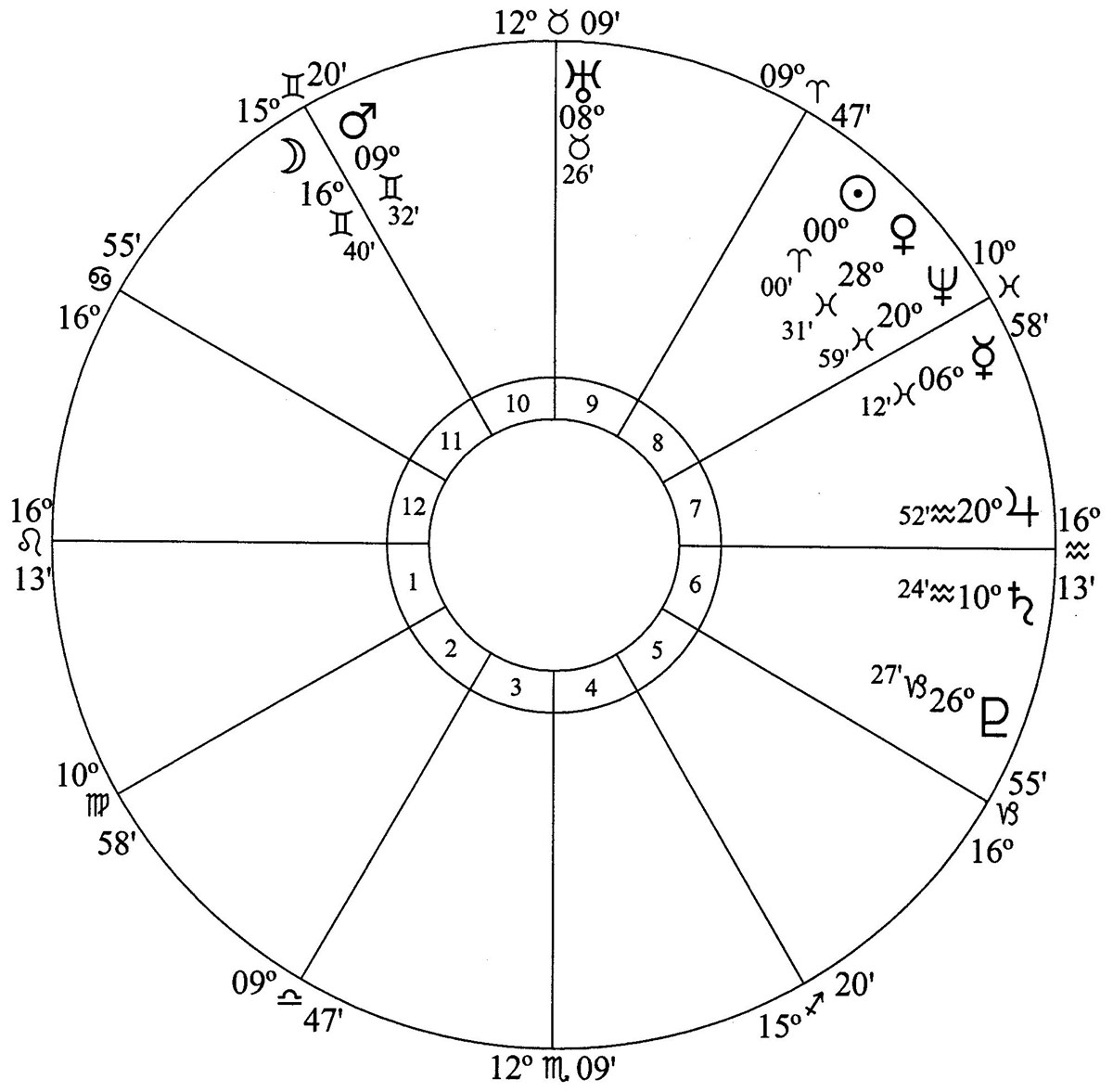 The Sun is conjunction Venus and Neptune in house 8 (taxes, revenue raising, debt, pensions, death, death rate and PM Modi’s cabinet). House 8 – the chart’s hot spot – puts the focus on taxation and the deaths of political leaders, prominent women and celebrities. Venus is the cusp ruler of house 10 (political leaders) and the Sun is cusp ruler of house 1 (the people). Neptune there forecasts a tax-fraud scandal, schemes to repay debts and drug related deaths.

Mars in house 10 forecasts aggressive action by the Modi administration and political strife; Saturn and Pluto in house 6 sign for high unemployment and disease (coronavirus) outbreaks; Uranus in house 9 forecasts protests over new laws and internet disruptions; and Mercury and Jupiter in house 7 forecast major discussions with foreign powers and good relations with other countries. 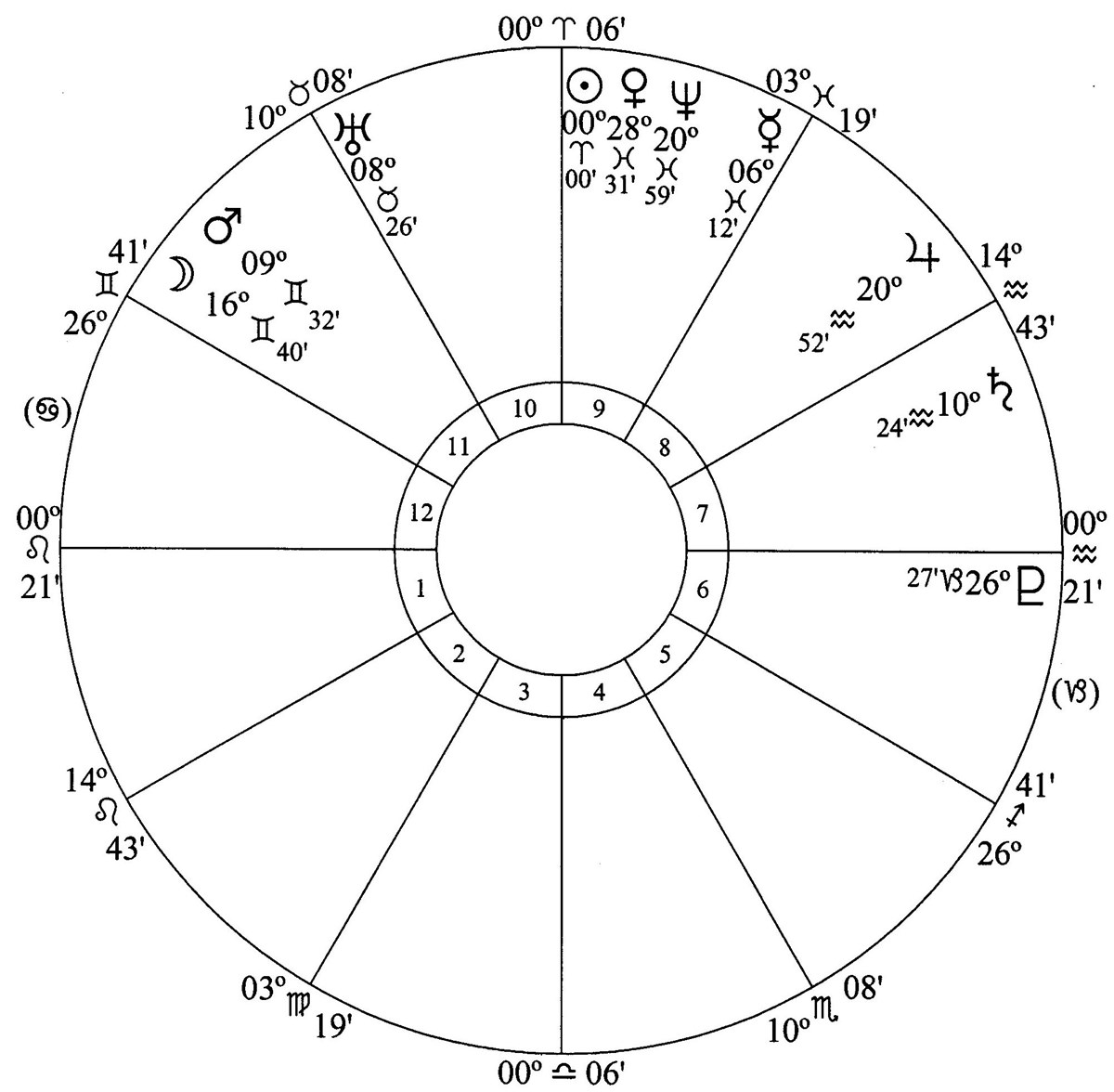 House 9 – the chart’s hot-spot – puts the focus on events involving trade agreements, travel, tourism, aviation (Neptune), court cases, shipping, social media and the church. Neptune will inject an element of confusion and Mercury there indicates much talk and controversy. 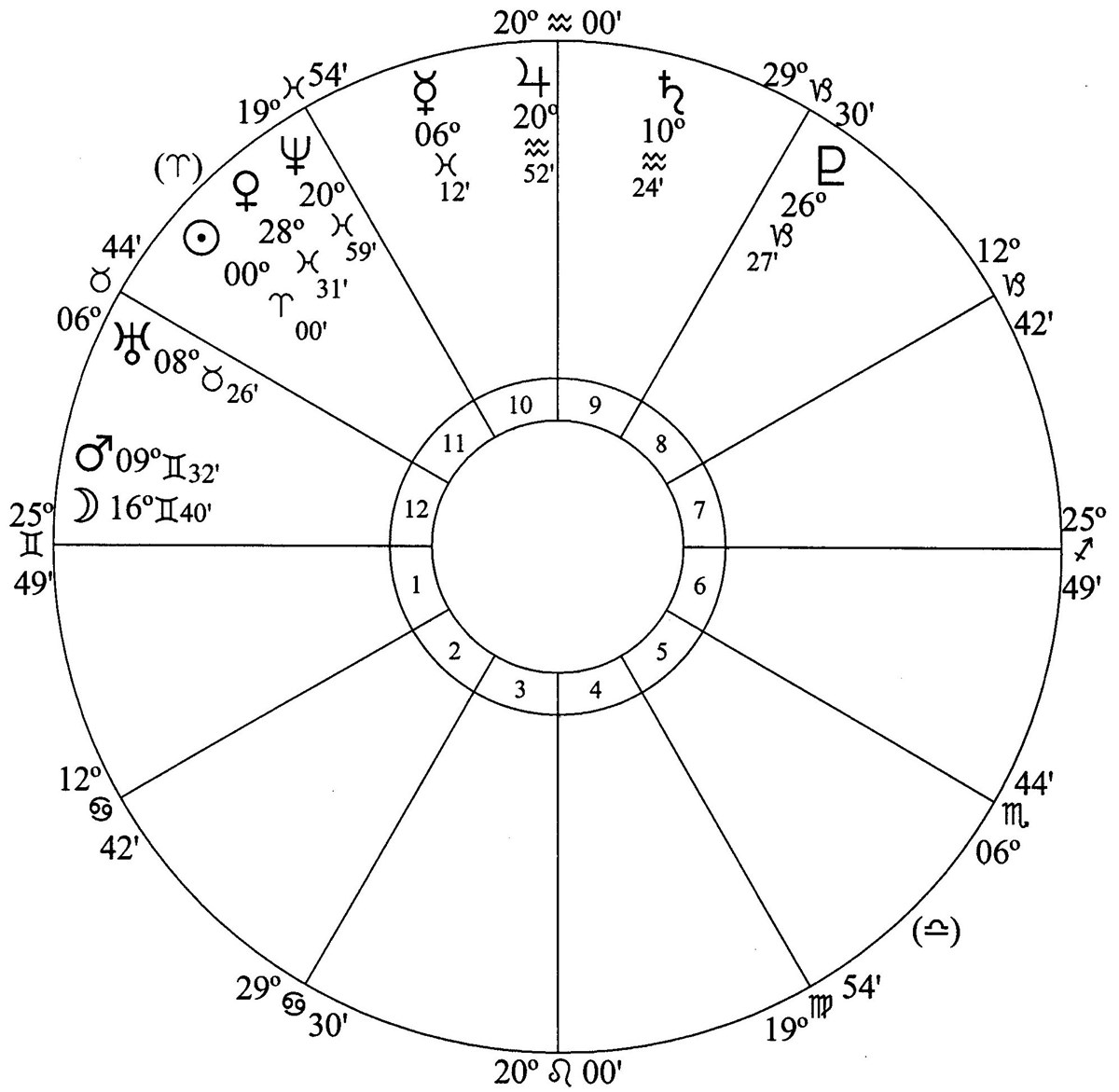 The Sun, Venus and Neptune are in house 11 (parliament and foreign ambassadors). Venus there puts the focus on women’s issues and female parliamentarians and Neptune forecasts visionary schemes and confusing proposals by members of parliament.

Jupiter in house 10 conjunction Midheaven (the administration and business) has PM Johnson’s popularity on the rise. Jupiter forecasts business expansion and a good international credit rating. Mercury there forecasts much talk about the PM and other leaders and controversy over government policies.

Pluto in house 8 forecasts direct action with taxation and revenue raising; and Saturn in house 9 forecasts losses on the trade front, a conservative trend to law making, severe problems for shipping, aviation, the courts and universities, losses for radio and television, and internet/social media restrictions. 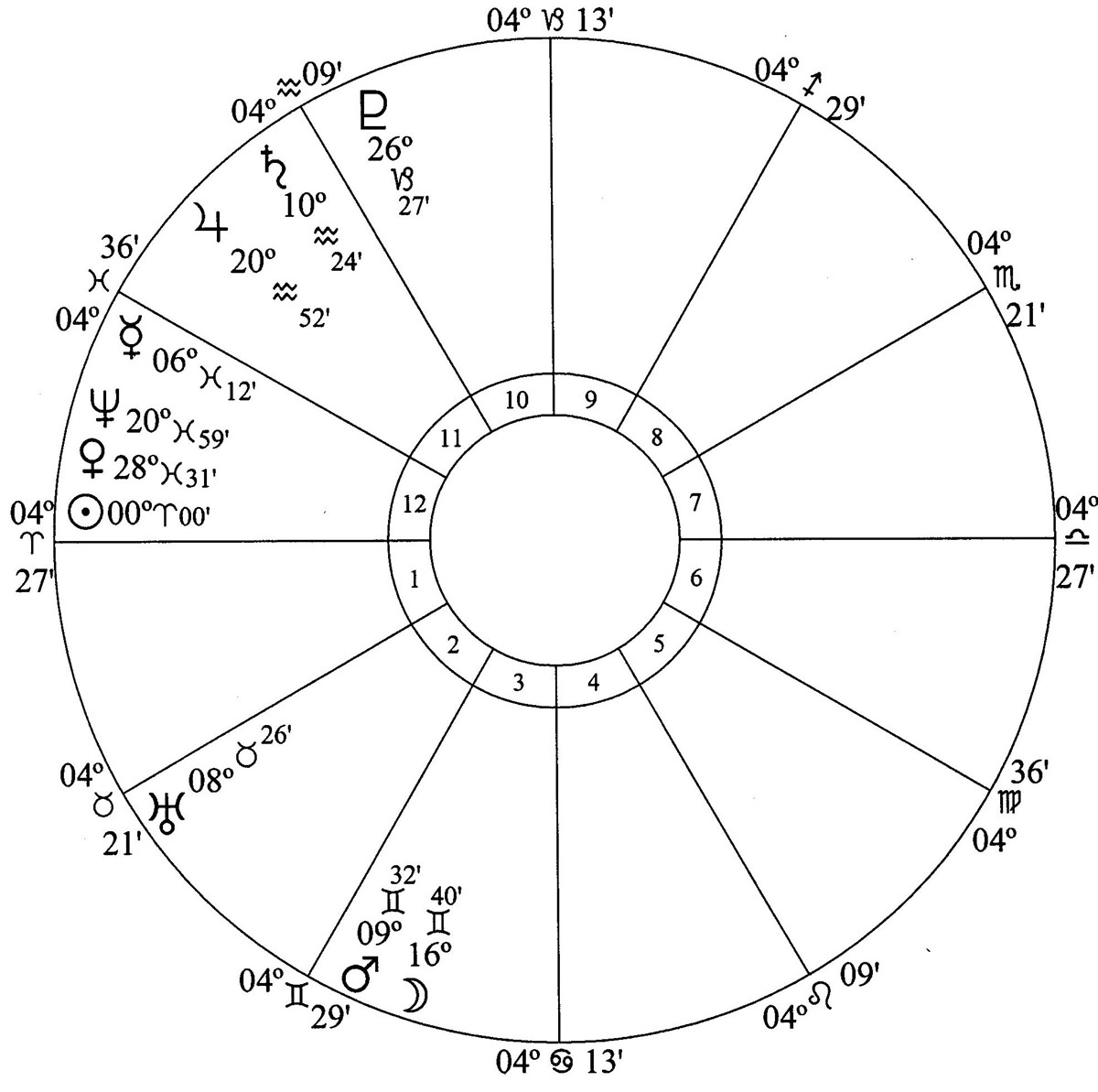 Pluto in house 10 (the administration and business) forecasts a dictatorial approach to governance and drastic changes to government policy; and Jupiter and Saturn in house 11 (the National Congress) forecast liberal and conservative trends to parliamentary lawmaking.

Global astrology charts are reference maps that don’t directly intervene in world affairs. The harmonious and discordant energy-events they map express through human actors who, as catalysts, cause so-called good and bad events to occur.

The Sun cycle has a 12 month time frame and the national events and developments it scripts are easy to track in real-time. Just remember that most of the news stories given media attention are irrelevant in the scheme of things.

Other Articles in Our 2021 global forecasts