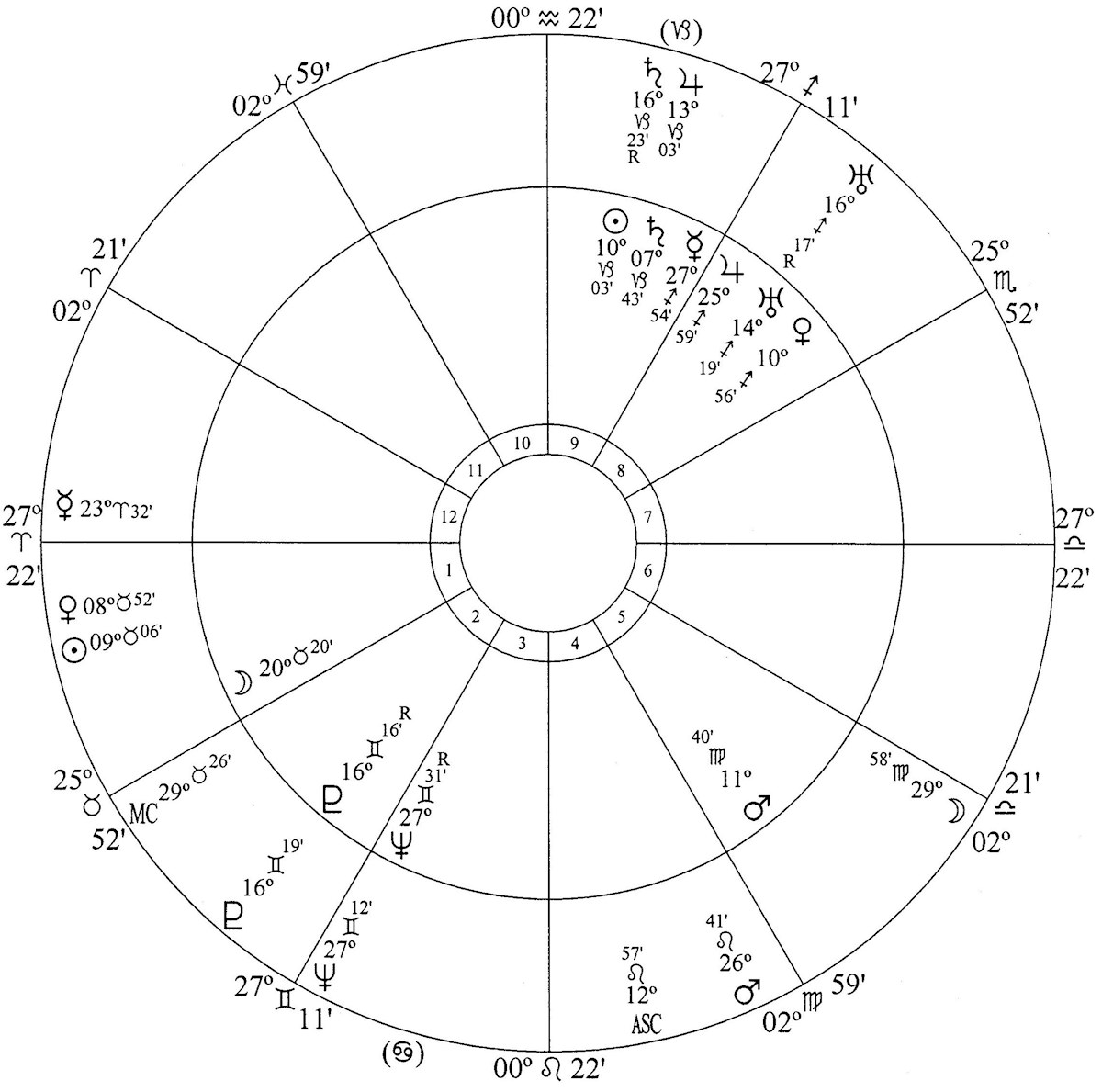 At least 25 people and millions of animals have died since September.

In the fire zones business activity (house 10) that relies on holiday makers and tourists (house 9) has ground to a halt.

Progressed Saturn – planet of recession and loss – the cusp ruler of house 10 (business activity) at 16 Capricorn 23R in house 9 (tourism) was inconjunct progressed Pluto at 16 Gemini 19 in house 2 (financial activity).

Progressed Jupiter at 22S39 in house 9 was parallel birth chart Saturn (the insurance industry) at 22S38. Birth Jupiter is in house 8 (insurance).

Fundraisers for firefighters and fire victims have raised millions of dollars (Jupiter). Progressed Mars – the firefighters – was trine birth chart Jupiter – planet of philanthropy – at 25 Sagittarius in house 8.