2019: Saturn parallel Pluto in the sky

Saturn in the sky is currently forming a conjunction aspect with Pluto.

It’s a high-discord energy-event that will have some influence during 2019 but its full impact won’t be felt till around January 12, 2020 when it reaches peak power.

In each instance Saturn is also conjunction Pluto.

The parallel aspect – keyword intensity – is similar to a conjunction – keyword prominence – but less definite and well defined in its expression.

Through intensity some matter comes to the fore, but uncertainty can see the energy-event divert and change course making the event trend less definite and conclusive.

So Saturn parallel Pluto defines events that bear their characteristics.

For example: On November 2, 2018 in Pakistan Asia Bibi, a Christian women, was freed from prison on blasphemy charges and huge mobs of conservative thinking Muslims demanded she be hanged.

Saturn is the planet of convention and progress demands the breaking and tearing down of conventions, but in 2019 ultra-conservative Saturn is sitting in the driver’s seat.

Saturn puts the brakes on progress and engages in fear and fear mongering. It’s very common. In many respects Saturn defines what’s wrong with the world.

Pluto organizes mass rallies that attract hundreds of thousands of people. He rules the internet, the World Wide Web, the dark web and websites. Lower-Pluto’s misinformation is everywhere. You’ll have to be very alert not to fall victim to the fake news, false propaganda and disinformation.

Every country has its Saturn-Pluto problems. In Europe the hard right group – Generation Identity – has taken to the streets, but all things considered the chief global issue involving these two planets in 2019 is climate change and the weather events linked to global warming.

Saturn rules the weather; and climate change – the issue of humanity’s influence on the weather – is all about long term changes in the weather.

In 2019 the increased incidence of storms, lethal storms, floods, flash flooding, mudslides, droughts and wildfires is being attributed to climate change. But addressing the issue of global warming (Pluto) involves economic costs and coal (Saturn). It could be the hardest problem that human intelligence has ever had to confront. The astrological signs indicate that the chances of getting it wrong are very high.

At the opening ceremony of United Nations-sponsored climate talks in Katowice, Poland on December 3, 2018 the naturalist, Sir David Attenborough said that climate change is humanity's greatest threat in thousands of years. He claimed it could lead to the collapse of civilizations and the extinction of ‘much of the natural world’.

So is it any wonder that almost 50% of millennials – those folk born between 1982 and 2004 – see climate change as the most critical problem affecting the world today.

What is climate change?

Climate is the weather conditions prevailing in an area in general or over a long period. It’s influenced by astrological factors.

Climate change is any significant long-term change in the expected patterns of average weather of a region (or the whole Earth) over a significant period of time. It involves abnormal variations to the climate and their effects. It involves astrological factors and astrological energies that express as human behavior.

The difference between the weather – what you experience when you step outdoors on any day – and the climate is just a matter of time. Weather is atmospheric conditions over a short-term and climate is how the atmosphere behaves over a relatively long period.

Global warming is a long-term rise in the average temperature of the Earth’s climate system. It’s an aspect of climate change shown by temperature measurements and by multiple effects of the warming.

On November 8, 1982 Saturn was conjunction Pluto in the sky.

That year Greenland ice cores reveal drastic temperature oscillations in the past century; and strong global warming since the mid-1970s is reported, with 1981 the warmest year on record.

By now Pluto was mobilizing the world to take action on climate change but in 1989 (as is always the case) opposition arose. Fossil-fuel and other US industries formed the Global Climate Coalition to tell politicians and the public that climate science is too uncertain to justify action. Their mission was to disparage every call for action against global warming.

Saturn parallel Pluto in the sky in 2019

Coal (Saturn), crude oil (Neptune), and natural gas (Neptune) are all considered fossil fuels because they were formed from the fossilized, buried remains of plants and animals that lived millions of years ago. And because of their origins, they have a high carbon content.

When they’re burnt, to meet your energy needs, they produce large quantities of carbon dioxide. And carbon emissions trap heat in the atmosphere and lead to climate change.

So the problem involves the coal industry (Saturn) and is being addressed by the scaling up of renewable – wind and solar – energy, making renewables cheaper (Saturn) and using energy more efficiently (Saturn).

In Paris, on December 12, 2015, 195 countries (Pluto) approved an agreement that seeks to dramatically reduce greenhouse gas emissions. Progressed Venus was conjunction progressed Saturn in the Aquarian Age chart but since then things have become very uncertain.

In 2014-16 emissions stabilized but in 2018 emissions were projected to rise more than 2% taking global fossil CO₂ emissions to a new record high of 37.1 billion tonnes.

This is slowing the progress towards the goals set at the 2015 Paris Agreement and strong growth in emissions from the use of coal, oil and natural gas suggests CO₂ emissions are forecast to increase further in 2019.

The solving of the problem of CO₂emissions and climate change requires international cooperation (Pluto) and that’s what Saturn parallel Pluto in the sky during 2019 is all about.

If you’re wondering why governments are taking so long to take action on climate change one reason is that Saturn (delays and inefficiency) is square (obstacle) the Sun (governments) in the Aquarian Age chart.

And when governments fail it’s up to the people to take action. We expect the global movement to ‘keep it (coal) in the ground’ to gather momentum throughout 2019 with Saturn parallel Pluto in the sky. 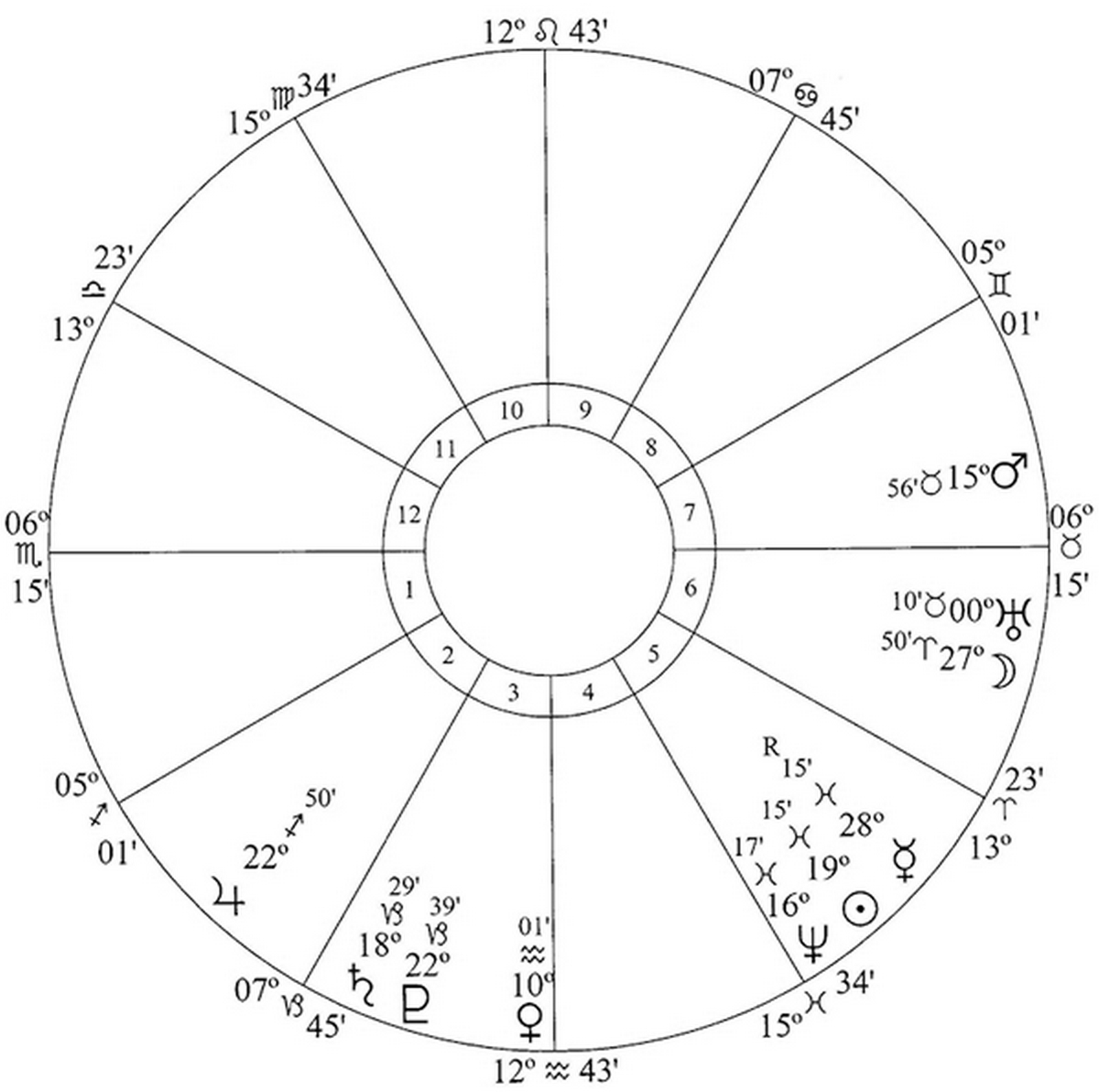 Saturn and Pluto are in house 3 (transportation, road and rail services, the press and Canada and Mexico). 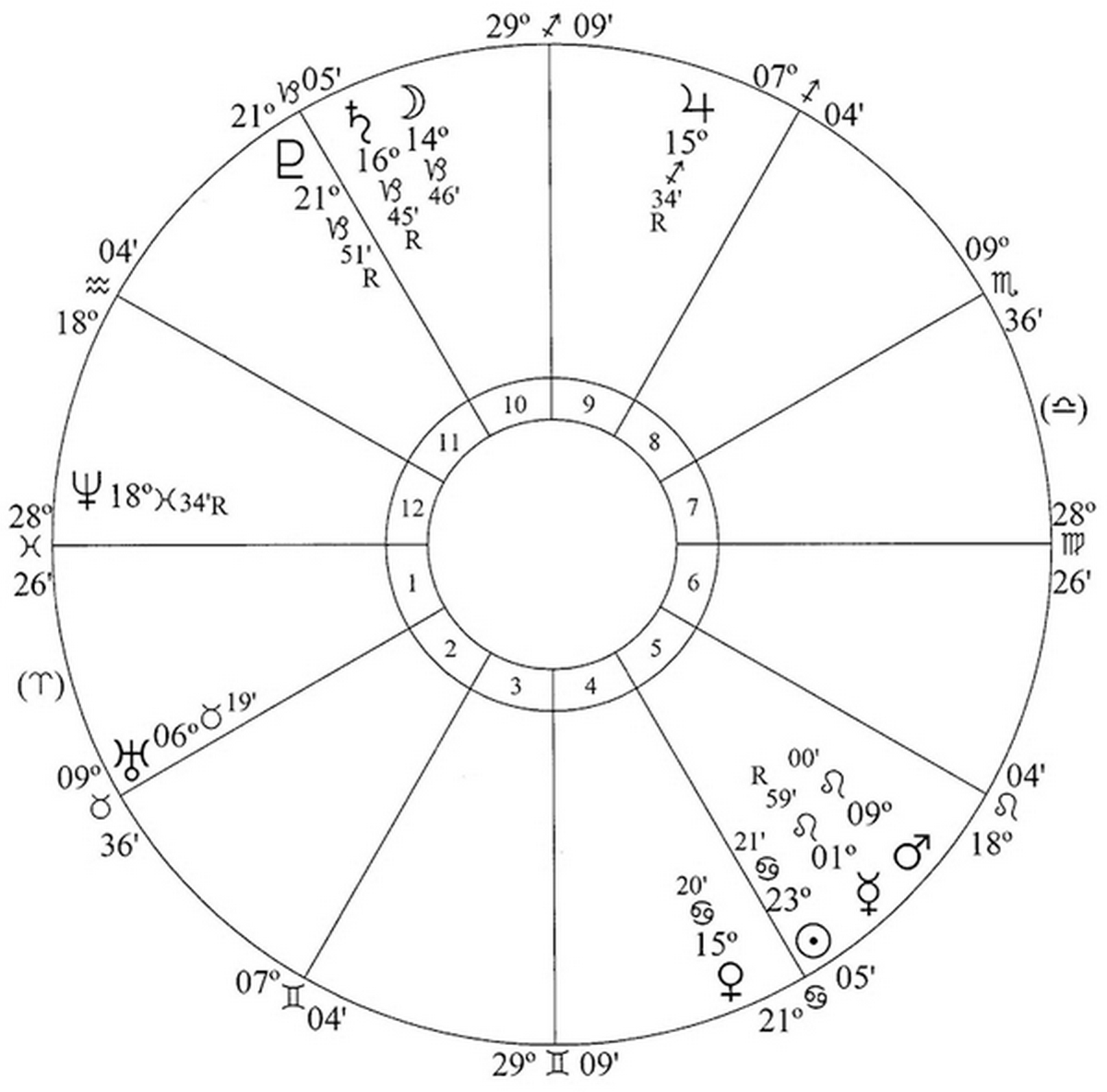 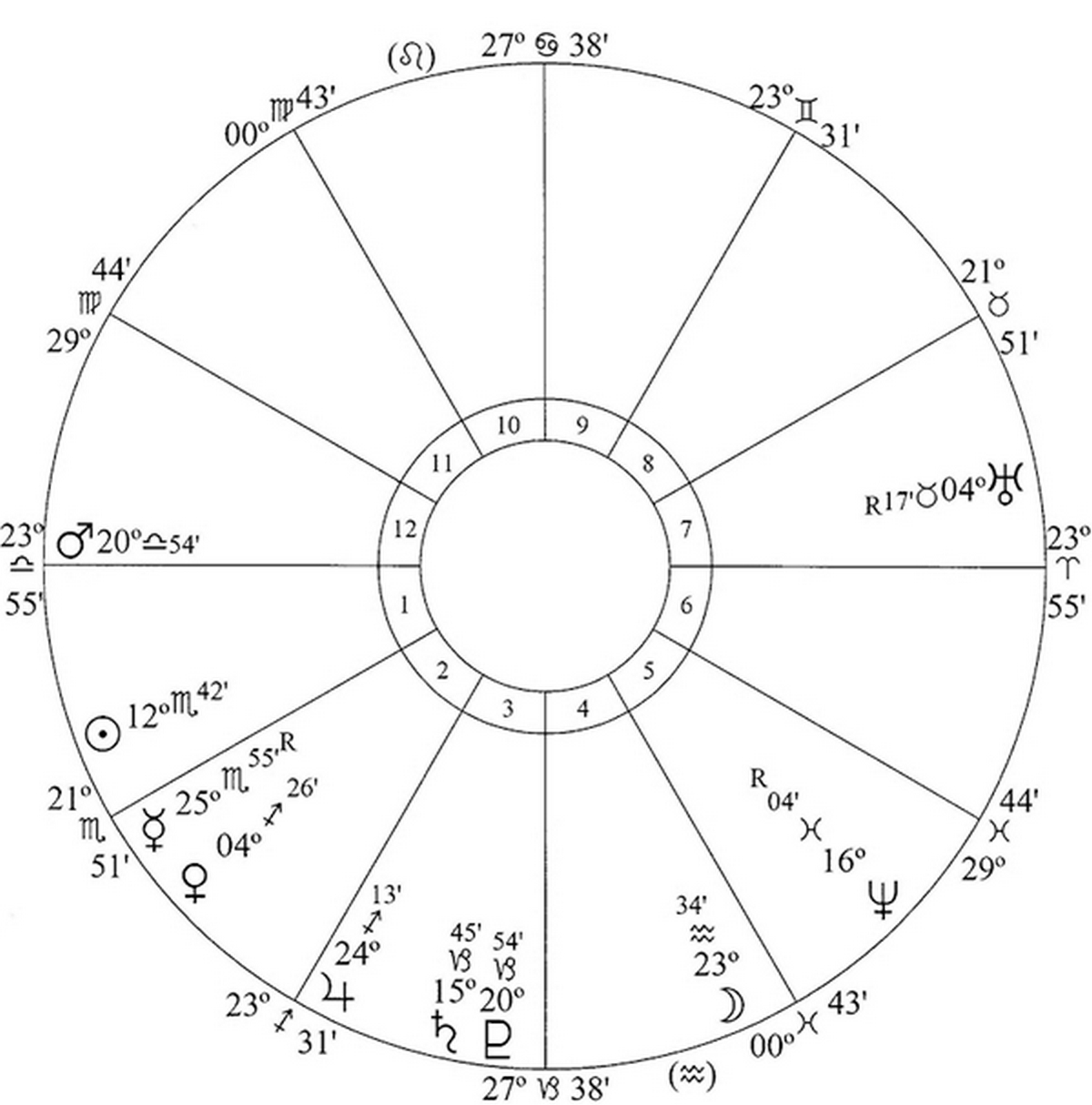 Saturn and Pluto are again in house 3.