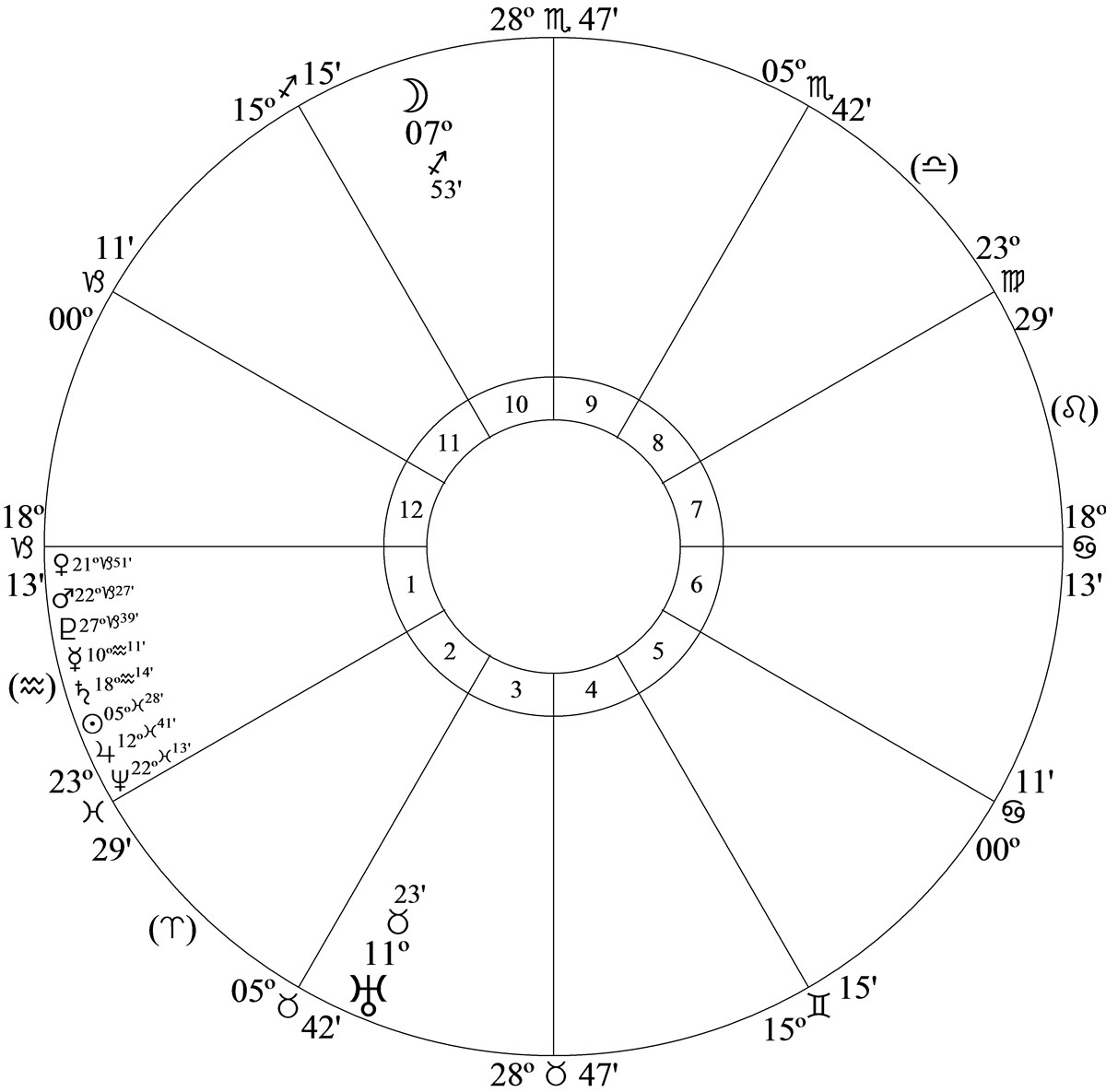 Internet sources give ‘just before 6.00am Moscow time’ (3.00am GMT) as the time Putin announces an attack on Donbas and calls on Ukraine’s military to lay down its arms. He warns other countries that any attempt to interfere with the Russian action would lead to ‘consequences they have never seen’. At 3.46am GMT (5.46am Ukraine time) explosions are heard in Mariupol, eastern Ukraine.

A chart for the time of Putin’s announcement reveals what the universe thinks and how the war will unfold from Russia’s perspective.

House 1 (the people and their welfare) dominates with 8 planets there.

The international community – via sanctions – will inflict heavy damage on Putin and Russian business and harm the welfare of the Russian people. Many Russians are at odds with their leader’s actions. Putin will suffer big reputational damage.

Many Russians will be killed in the fighting and radical moves by Russia’s European neighbors will hurt Putin and the Russian people.

Mars and Pluto in house 1 are the cusp ruler of house 9 (the public airwaves) and Russia is engaging in a massive misinformation campaign and cyberwarfare.