This peak in Mars-Pluto stimulation from December 26, 2017 to February 19, 2018 forecasts major events and developments involving the FBI’s Russia probe and/or allegations of sexual harassment

This aspect forecasts a wave of extreme conservatism, a conservative backlash to progressive change, widespread fear of change, discontented hardliners, unrest inspired by hardship and poverty, protests, extreme weather events, technology failures, electricity shortages, power outages and progressive change that goes back to the past

Pluto is the planet of groups, crime, corruption, drastic measures, terror networks and cooperative effort; and Saturn is the planet of fear, security, poverty, droughts, famines, floods and other natural disasters

Sun is square Mercury in Sun cycle > a day of controversy

Progressed Jupiter at 17S01 in house 4 (land, territories and Jerusalem) is parallel Mars in house 7 (foreign powers, partners and enemies) 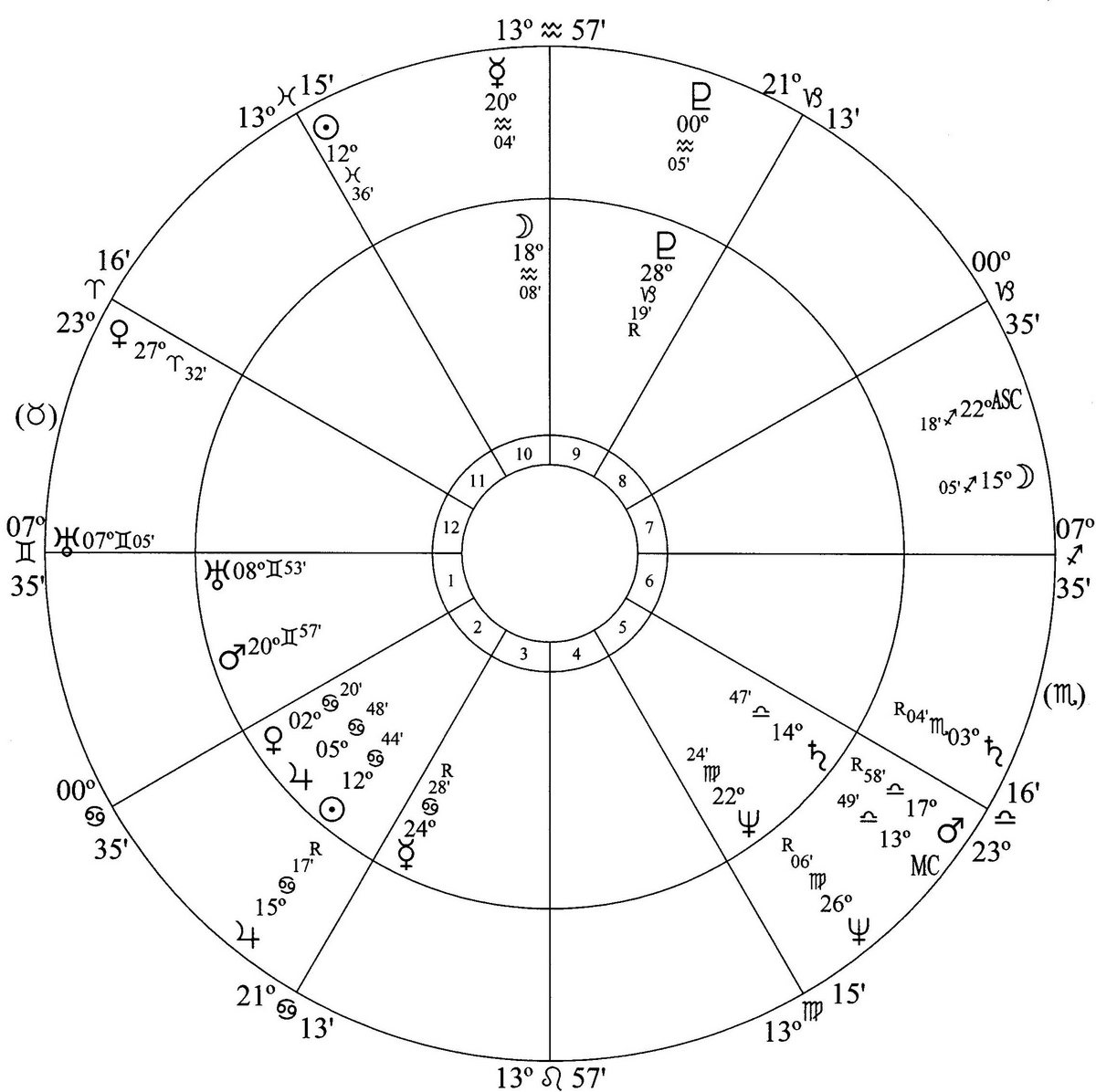 January 6/7: Mars is sextile Mercury and Pluto in Mars cycle > Mercury is the planet of journalists, reporters, messages and messengers

January 13: Sun is square Uranus in Sun cycle > a day of protests

Capricorn lunation at 2.17am GMT 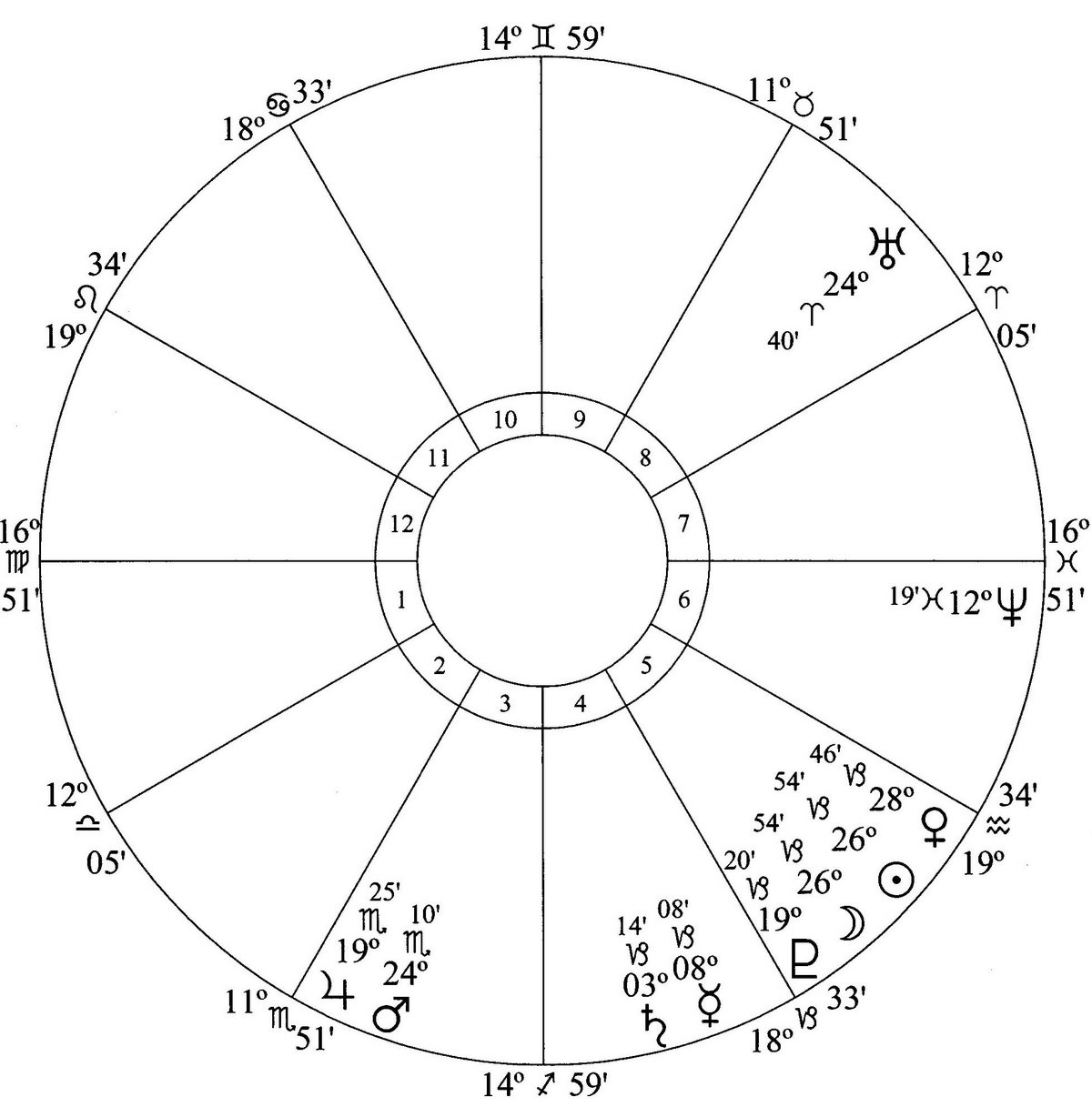 The prominence of Venus and Pluto make women and sexual harassment a key issue.

All the planets in house 5 are square Uranus – planet of sudden, sensational events – in house 8 (death and taxes)

Venus is the planet of women, women’s issues and social events

January 19: Mars is trine Venus in Mars cycle > sexual violence on women is an issue, strife for a woman

Jupiter is the planet of finances, law, legal matters and religion; and Pluto is the planet of groups, crime, illegal activity, kidnapping, persecution, bully-boy tactics, corruption and inversion

Progressed Saturn at 5 Capricorn 15 in house 10 is square Mars in house 7 (the international community); square Saturn in house 1 (the people and their welfare); and sextile Pluto in house 8 (death)

The suffering in Yemen is unbearable

January 30/31: Mars is semisquare Mercury and Pluto in Mars cycle > an attack on a journalist, violent crime, mob violence, accidents

Aspects in the sky have a wide time-frame that’s determined by the aspect’s orb of influence. The date indicated is when the aspect is perfect and at its peak power.

Other Articles in 2018 - Monthly forecasts