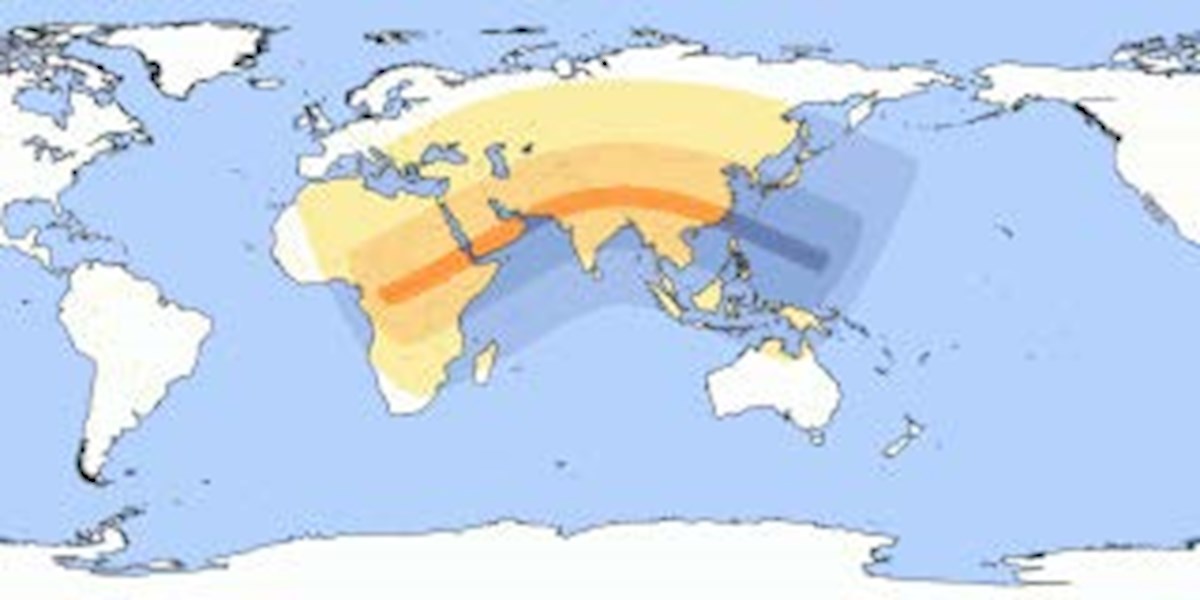 In 2020 a vague and imprecise theory of eclipses is based on a small amount of scientific research. It proposes that within a few months, before or after an eclipse, a disaster will afflict a populated region that experiences the blacking out of the Sun.

The theory doesn’t specify the type of disaster – whether natural or manmade – its magnitude, precise location or the date it is likely to occur. But the type of disaster can be discerned from the nature of the planets that aspect the Sun-Moon conjunction at the time of the eclipse.

The science of eclipses

In global astrology the markers for natural disasters and destructive weather events are Mars and Saturn and the Sun-Moon conjunction on June 21, 2020 was square Mars and inconjunct Saturn.

Their involvement strongly points to a natural disaster such as an earthquake, tsunami, volcanic eruption, cyclone, hurricane, flood, landslide, extreme heat wave or wildfire in a populated region that experiences the eclipsing of the Sun. Mars indicates a great deal of destruction and Saturn indicates heavy loss.

But in the Age of Aquarius natural disasters and destructive weather events are regularly timed by aspects formed by Mars and Saturn in the sky and aspects formed by progressed Saturn in the Saturn cycle so it’s logical to conclude that the disaster event an eclipse signposts would have a far higher level of consequence than a common flood or cyclone.

Mars and Saturn are the chief rulers of the covid-19 pandemic so the annular eclipse of the Sun on June 21, 2020 could forecast events pertaining to this global disaster.

In fact the eclipse event’s forecast period of ‘a few months before or after the eclipse’ could indicate that the event forecast by the annular eclipse of the Sun on June 21, 2020 was the covid pandemic.

This judgment rests on the number of months a ‘few’ is and it’s generally considered to be more than 1 but not more than 9; but giving an eclipse event a 1 to 9 month timeframe is way too vague.

Desert locust plagues in April and May 2020 in Kenya, Somalia, South Sudan and Ethiopia posed an unprecedented threat to food supply (house 6) and the livelihoods of millions of people.

Farmers (Saturn) stood by as armies of ravenous insects ate their young, healthy crops (house 4); and herders watched the rangelands providing food for their livestock (house 4) stripped bare before their eyes.

Desert locust is the most destructive migratory pest in the world; and East Africa’s locust plagues in April and May 2020 were disasters that could be attributed to the eclipse on June 21, 2020.

The eclipse (Sun-Moon conjunction) in house 9 (new laws and trade) was square Mars in house 5 (schools and children) and inconjunct Saturn – the cusp ruler of house 4 (homes and natural disasters) – in house 3 (transport and neighbor countries). 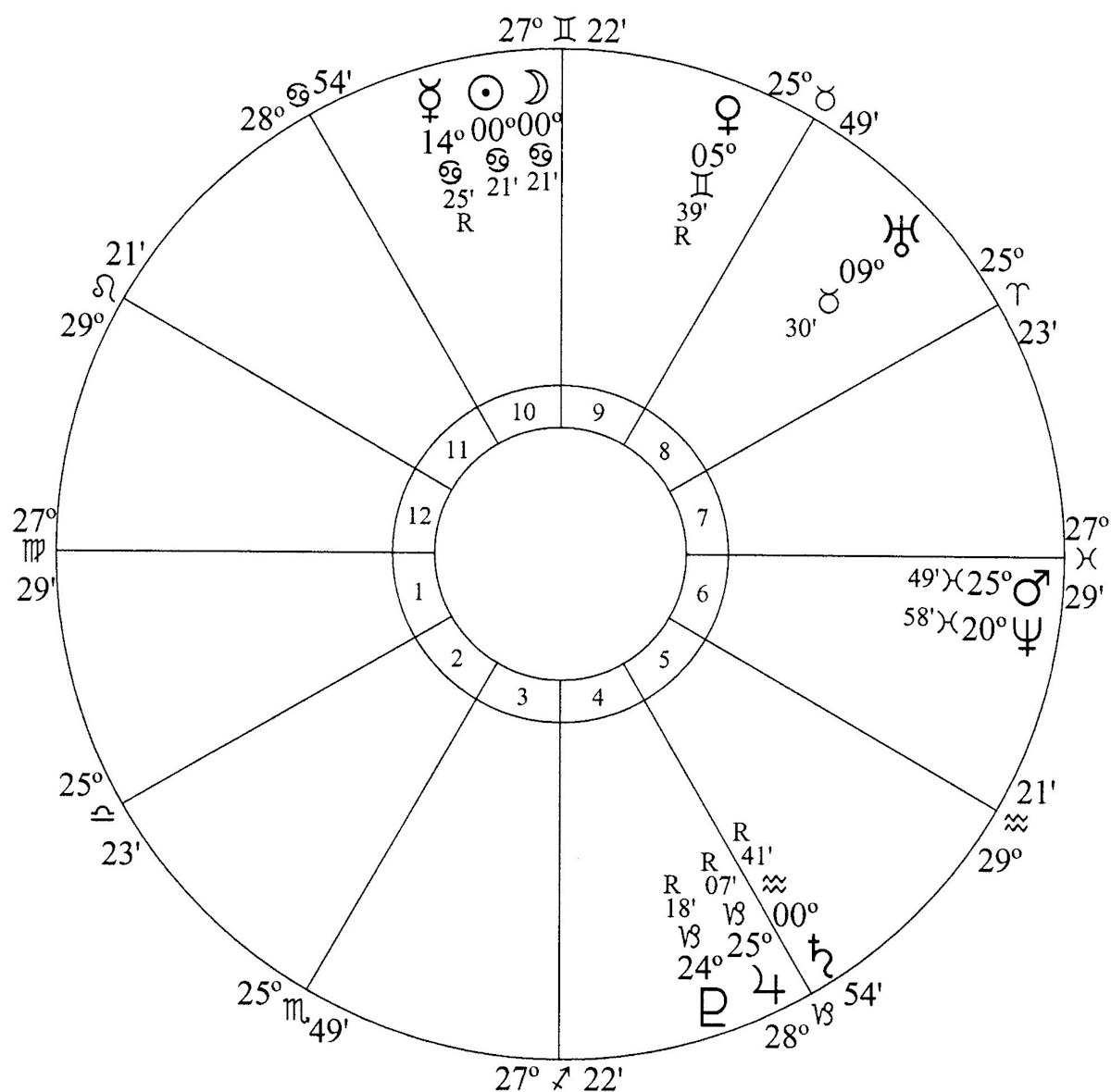 The eclipse (Sun-Moon conjunction) in house 10 (government and business) is square Mars – planet of destruction – in house 6 (sickness, workers and food) and inconjunct Saturn – planet of loss in house 5 (schools, children and social activity). Mars is cusp ruler of house 3 (roads, transportation and communications) and house 8 (death).

It’s commonly assumed that an eclipse falling in the same degree as the Sun or some other planet in your birth chart will coincide with an event that can be attributed to the eclipse, but this 2000 year old assumption has been proven incorrect by modern research.

The personal experience of anyone directly involved in a disaster-event attributed to an eclipse will be defined and timed by the progressed aspects operating in their charts at the time of the disaster.