On January 12, 2020 Saturn in the sky moved to form a conjunction aspect with Pluto. It was a rare and very significant astrological event; and it heralded a Saturn-Pluto event – here on Earth – of major historical significance.

Around that date tensions between America and Iran were at boiling point; the monarchy in Britain was in crisis; the impeachment trial of US president, Donald Trump, opened in Washington; the Australian government was dealing with the economic fallout of the country’s bushfire emergency; and Russian President Vladimir Putin was making moves to permanently consolidate his grip on power.

But underneath the radar an outlier event of extraordinary significance was unfolding in China.

On December 31, 2019 China informed the World Health Organization of a mysterious pneumonia cluster linked to a fish market in the city of Wuhan, Hubei province; and on January 1, 2020 the market was closed and Wuhan authorities banned the trade of live animals at all wet markets.

On January 7 Chinese authorities identified the virus as a new type of coronavirus – nCov; and a dangerous conflict situation involving American and Iran prompted us to publish our red alert warning for March 2020.

On January 12 Saturn conjunction Pluto in the sky was at peak power and the first coronavirus case outside China was reported in Taiwan.

We first reported the event on January 20, 2020: China reports a surge (Mars) in the mysterious (coronavirus) illness (Saturn) that emerged in mid December with 205 confirmed cases – 136 in the last two days. Progressed Mars was parallel Saturn in the Mars cycle.

On January 30 WHO declared a ‘public-health emergency of international concern’ and we reported: The death toll in China from the new coronavirus reaches 213 with overall cases worldwide rising rapidly (Mars) in an outbreak that the World Health Organization declares a global health emergency (Saturn). Progressed Mars was parallel birth chart Saturn in the Aquarian Age chart.

On February 2 the first coronavirus related death outside China was recorded in the Philippines; and on February 11 WHO announced that the disease caused by the new coronavirus would be called COVID-19.

By February 12 coronavirus cases started to spike in South Korea; on February 19 an outbreak began in Iran; and on February 21 the number of cases spiked in Italy.

By March the coronavirus was traveling rapidly around the globe and on March 9 Italy placed all its 60 million residents on lockdown.

On March 11 WHO declared a global pandemic and we reported: WHO declares covid-19 a pandemic; Italy is closing all shops except foods stores and pharmacies (house 6) as the death toll (house 8) from coronavirus jumps to 827; and global share markets (Neptune) plunge (Saturn). The Dow Jones plummets 1,464 points/5.86%. It was a day of drastic (Pluto) developments. Mars was conjunction Pluto in the sky; progressed Moon was parallel Saturn in the Aquarian Age chart; progressed Saturn was conjunction Neptune in the Saturn cycle; progressed Mars was parallel Saturn and Pluto in the Mars cycle; and progressed Sun was sextile Pluto in the Sun cycle.

Saturn conjunction Pluto in the sky

Saturn conjunction Pluto in the sky was within its effective 12° orb of influence throughout 2019 – see the science of conjunction aspects – and during the year they formed a parallel aspect on three separate occasions.

On December 12, 2018 we posted an article – 2019: Saturn parallel Pluto in the sky – which focused on the chief problem confronting humanity at the time – climate change.

On December 12, 2019 we posted our forecast for Saturn conjunction Pluto: January 12, 2020 which focused on Saturn and the looming 2020 economic recession.

Saturn rules various mundane-matters. They include economy, recession, disease and epidemics and his in-sky conjunction with Pluto on January 12, 2020 made a public-health emergency and recession probable; and throughout 2019 we tracked the global measles epidemic and the global economic slowdown.

Astrology does not permit precise prediction. It times astrological energy-events that make events of a definite kind likely and a predisposed event can only occur during the energy-event’s time-frame.

The covid-19 public health emergency evolved from late December 2019 to March 11, 2020 and around January 12, 2020 when the Saturn-Pluto conjunction was at peak power significant events pertaining to the health emergency took place.

Pluto is the planet of drastic events and we regularly use the word ‘drastic’ when defining his influence but it’s only when countries are placed in lockdown and hundreds of thousands of workers lose their jobs instantly that you can get a handle on just how drastic Pluto can be.

Humanity is at war with an invisible enemy

We now know that the signs in the sky – Saturn conjunction Pluto – forecast a major global health emergency but how well humanity deals with the crisis depends upon the speed at which countries move to contain the spread of the coronavirus. Depending on circumstance some will deal with it better than others. Those who move too slowly or make mistakes will pay a horrible price.

We stress that the covid-19 pandemic is not strictly an astrological matter. Human actors responding to the pandemic play an equal role in what eventuates.

There’s a battle to be fought – humanity is at war with an invisible enemy – and winning the battle will require aggressive action, initiative, enterprise, resilience and bravery. These are the best qualities of Mars, the planet of war.

High Pluto declares: We are all in this together.

The actual event was the covid-19 pandemic. It’s ruled by Saturn; Pluto rules its drastic global impact; and the influence of the pandemic on individual countries is imprinted in their Saturn-Pluto conjunction charts.

These charts are active while Saturn and Pluto are within the 12° orb allowed a conjunction aspect; and that’s till February 2021.

Each country will be influenced differently but their Saturn-Pluto conjunction charts reveal the department of mundane life that will be directly impacted by the pandemic.

How much real forecast data can be extracted from the chart is debatable but the Sun and Mercury are conjunction Saturn and Pluto so they will play a prominent role in the Saturn-Pluto-pandemic event; and the Sun is the planet of world leaders and governments and Mercury, the controversial decision maker, is the ruler of the respiratory system, specifically (with Gemini) the lungs, bronchi and bronchial tubes. 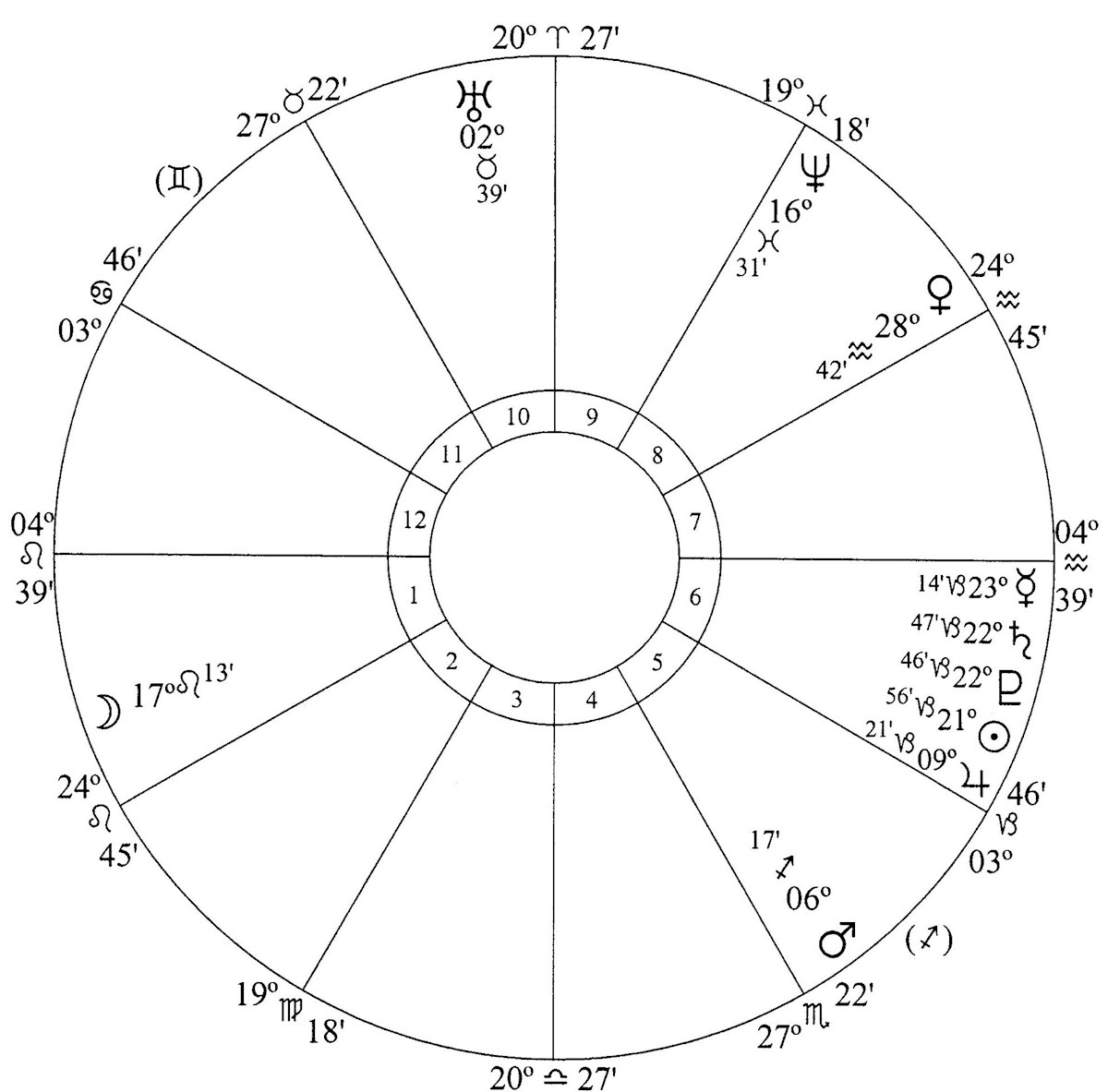 Saturn is conjunction Pluto in house 6. It indicates that the covid-19 pandemic will chiefly impact the department of mundane life involving sickness.

The Saturn-Pluto–house 6 chart format indicates that all these countries have a heightened risk to experience a severe outbreak of covid-19. In most charts Saturn is the cusp ruler of house 8 (the death toll from the virus) or Neptune is in house 8.

Covid-19 around the world

Australia has the Saturn-Pluto conjunction in house 2. It indicates that the coronavirus pandemic will chiefly impact the country’s finances and economy. Saturn rules house 3 (travel, communications and daily life); and Pluto is the cusp ruler of house 12 (restrictions, lockdowns and government relief measures).

China has the conjunction in house 3 so covid-19 will chiefly impact the daily life of the people, their road and rail travel, communications and China’s relations with its neighbors. China is being accused of suppressing (Pluto) data regarding the covid outbreak and China’s state news service (house 3) is the only source of information. Saturn is the cusp ruler of house 4 (homes); and Pluto is the cusp ruler of house 2 (finances and banks).

Other countries with this Saturn-Pluto–house 3 chart set-up are Japan, North Korea, Philippines, South Korea and Taiwan.

India has the Saturn-Pluto conjunction in house 4. It indicates that the coronavirus pandemic will chiefly impact homes, housing, agriculture and farming; and when the country went into lockdown all its citizens were forced (Pluto) to stay at home. Saturn is the cusp ruler of house 6 (sickness); and Pluto is the cusp ruler of house 3 (daily life, travel and communications).

Russia has the Saturn-Pluto conjunction in house 5. It indicates that the covid-19 pandemic will chiefly impact entertainment, places of amusement, schools and the stock market. Children and teenagers are at high risk. Saturn is the cusp ruler of house 6 (sickness) and house 7 (relations with foreign powers and war); and Pluto is the cusp ruler of house 4 (homes and agriculture).

Other countries with this Saturn-Pluto–house 5 chart format are Iran, Iraq, Saudi Arabia, Turkey and Ukraine. 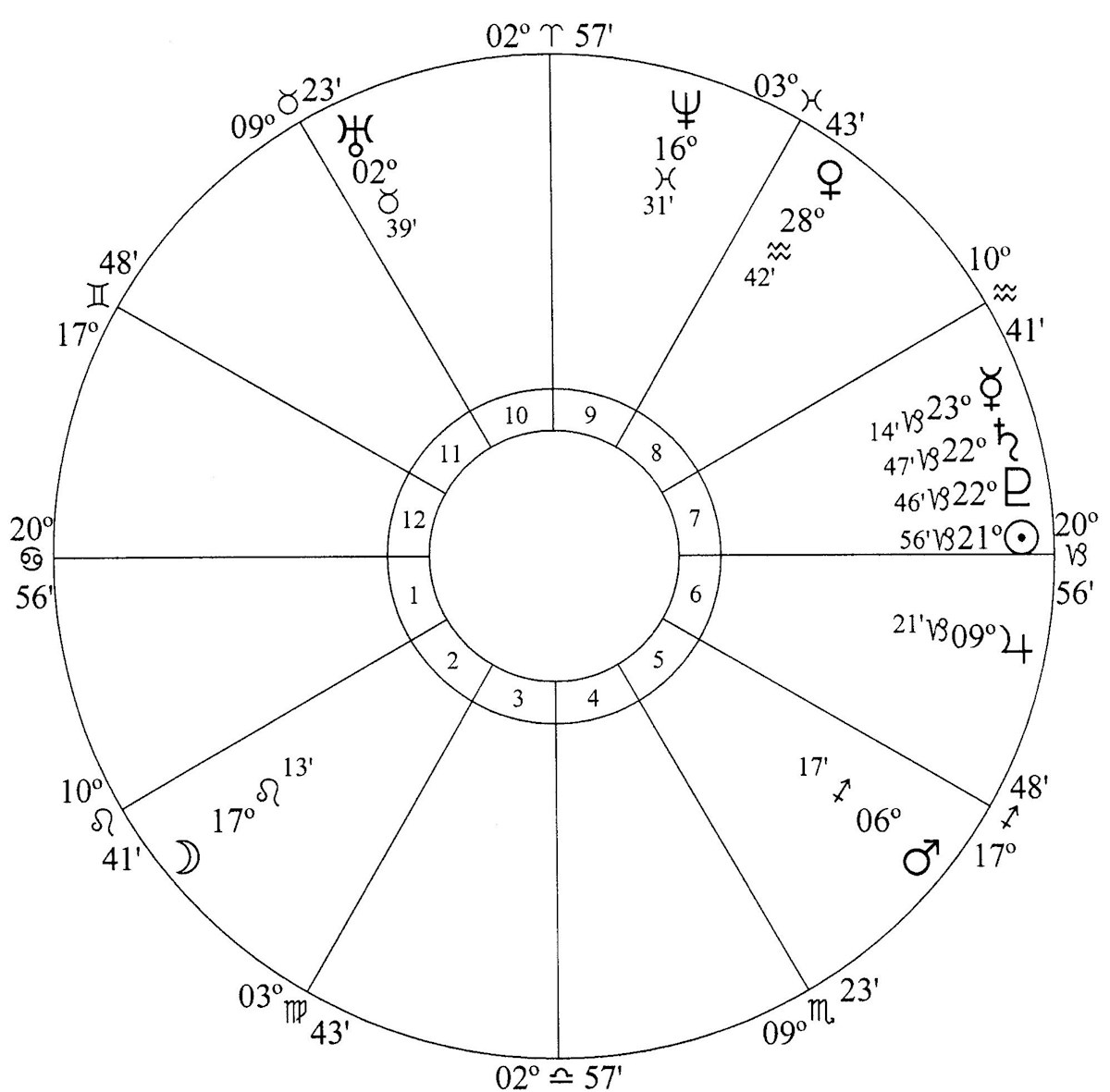 The Saturn-Pluto conjunction is in house 7 so the coronavirus health emergency will chiefly impact the country’s relations with foreign powers, war and enemies. Spain is engaged in an all out war with covid-19. (The actual situation seems to indicate that the house 7 location of Saturn and Pluto is particularly dangerous.) Saturn is cusp ruler of house 8 (the death toll from covid-19); and Pluto is cusp ruler of house 5 (entertainment, stock market, schools and children).

Argentina has the Saturn-Pluto conjunction in house 9 so the coronavirus pandemic will chiefly impact the country’s trade, shipping, aviation, legal system and religious practices. Saturn is the cusp ruler of house 10 (the administration and business activity); and Pluto is cusp ruler of house 7 (relations with foreign powers).

Other countries with this Saturn-Pluto–house 10 chart set-up include Canada, Chile, Colombia, Cuba, Ecuador, Mexico and Peru.

There have been 5 global public-health emergencies since 2005. They include the swine flu pandemic in 2009; the ebola outbreak that started in West Africa in 2013 and the on-going ebola outbreak in the Democratic Republic of Congo since 2018.