India’s history can be traced back thousands of years but the modern – Aquarian Age – Republic of India was born August 15, 1947 when India gained independence and was partitioned into two states – India and Pakistan.

(At the time of partitioning Saturn in the sky was conjunction Pluto – planet of division. The in-sky aspect was exact on August 11, 1947.)

India is a secular-federal republic – the world’s largest democracy. In 2019 its population was estimated at 1.37 billion with a growth rate of 1.08%.

India is a fast-growing major economy – a hub for information-technology services; and its music, movies and spiritual teachings have a global reach. 80% of the population is Hindu; 14% are Muslim and 2.3% Christian.

India is considered a great power. It’s a nuclear weapons state and it has disputes with its neighbors Pakistan and China over Kashmir.

On August 5, 2019 the Indian government made a power grab on Kashmir. It scrapped Article 370 of the constitution and stripped the state of its autonomy.

Then, on December 11, 2019, India’s parliament approved a bill that granted citizenship to non-Muslim illegal immigrants from Afghanistan, Bangladesh and Pakistan.

Critics said the bill was discriminatory; political observers claimed that Prime Minister, Narendra Modi, was sowing division, undermining the secular principles of the constitution and damaging India’s democracy; and anti-citizenship bill protests erupted across the country.

India is also the world leader in internet shutdowns (Pluto). According to the Internet Shutdown Tracker the internet was shutdown 104 times in 2019. The longest shutdown was in Kashmir – 195 days and counting. 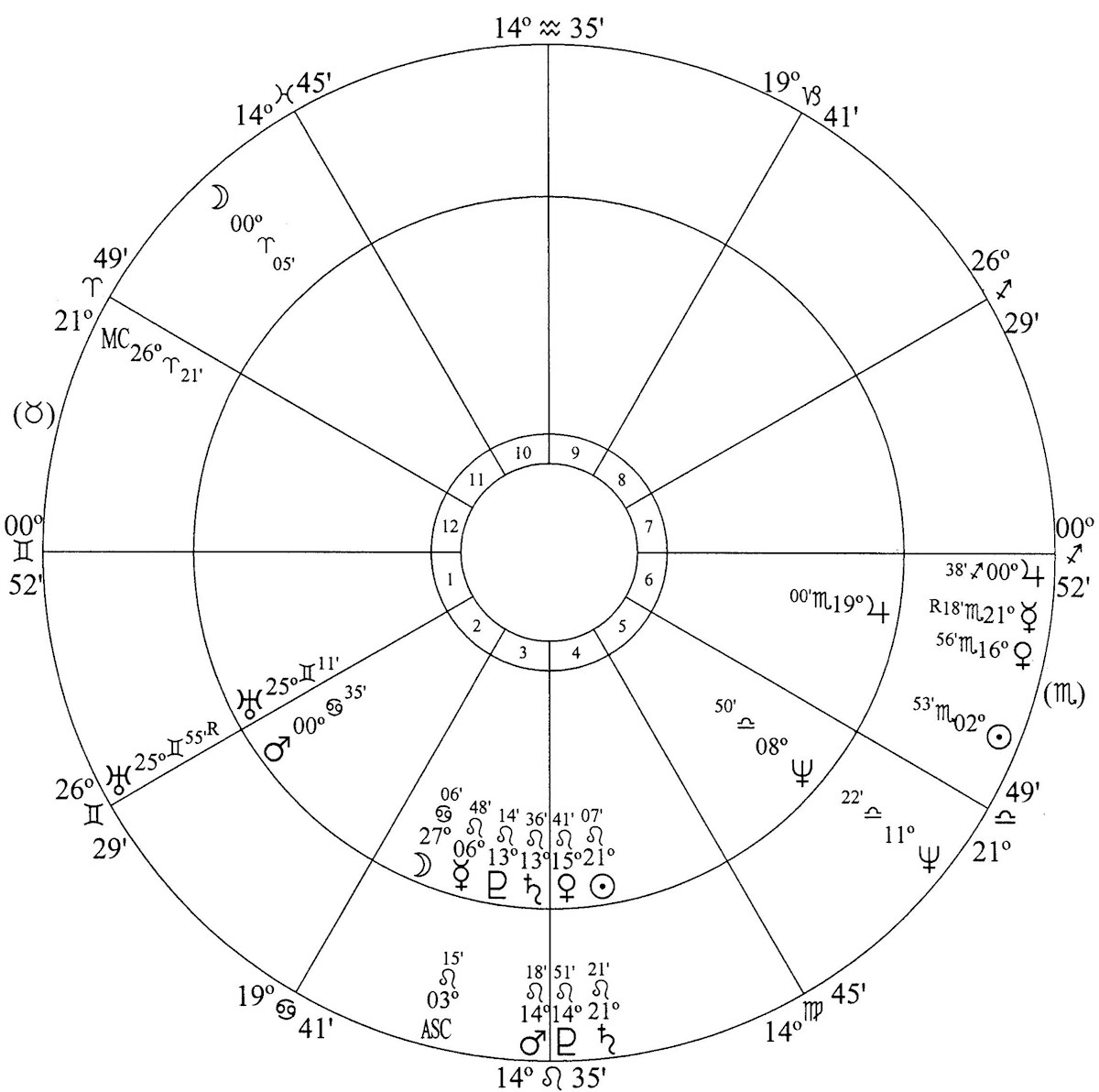 Mars conjunction Pluto in India’s chart is a dangerous high discord energy-event. Its potential for discord is reinforced by Mars parallel Pluto in the Aquarian Age chart (peak power date is November 21, 2021) and is stimulated each time Mars and Pluto form an aspect in the sky.

House 4 (land, homes, agriculture and weather) and house 3 (transportation, communication and information services) dominate. Both houses are high in discord.

General data on India is from its Wikipedia entry.