The Islamic Republic of Pakistan was born at the same time and date – midnight on August 15, 1947 – as India but at a different place (Karachi). So their charts are different.

In 1973 it adopted a new constitution which stipulated that all laws are to conform to the injunctions of Islam as laid down in the Quran and Sunnah.

Pakistan is a middle power. It has a semi-industrialized economy; a well integrated agriculture sector; a growing services industry; and the sixth-largest standing armed forces in the world.

It’s also a nuclear power and a declared nuclear weapons state – the only Muslim nation to have that status.

In 2018 Pakistan had an economic crisis. With spiraling current account and fiscal deficits (house 2), dwindling foreign reserves (house 8) and a depreciating currency (house 2) everything was out of balance. 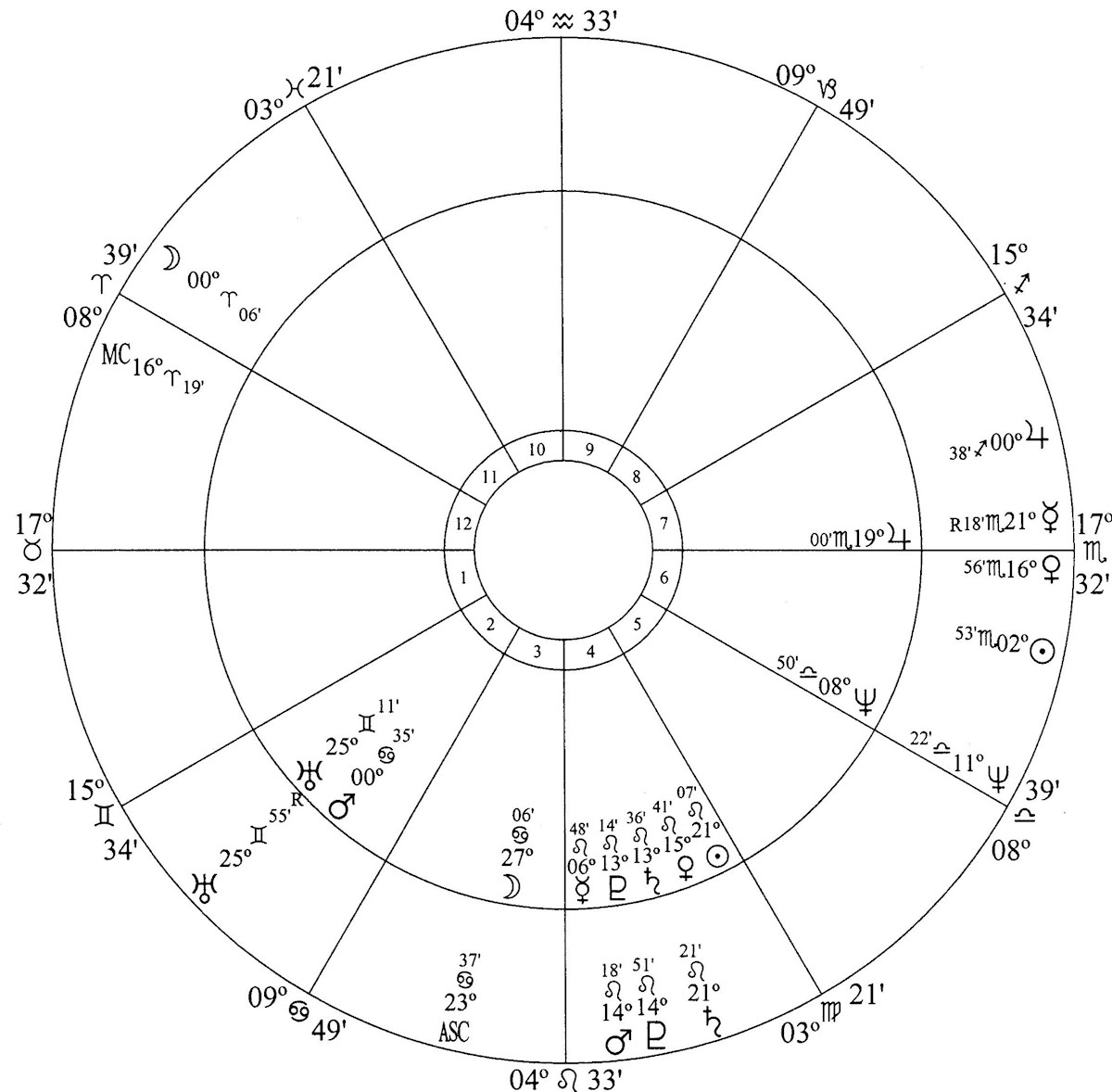 Progressed Mars – planet of conflict and dispute – at 14 Leo 18 in house 4 (land and homes) is conjunction birth chart Pluto – planet of groups, division, crime and corruption > end date is November 10, 2020.

Pakistan is in a similar situation to India. Mars conjunction Pluto in its chart is a dangerous high discord energy-event. Its potential for discord is reinforced by Mars parallel Pluto in the Aquarian Age chart (peak power date is November 21, 2021) and is stimulated each time Mars and Pluto form an aspect in the sky.

Data on Pakistan is from its Wikipedia entry.