January 8, 2020: Meghan Markle and husband Harry announce they will ‘step back’ from their roles as ‘senior’ royals and take a ‘revised media approach’ in their new roles. They plan to balance their time between the UK and America. 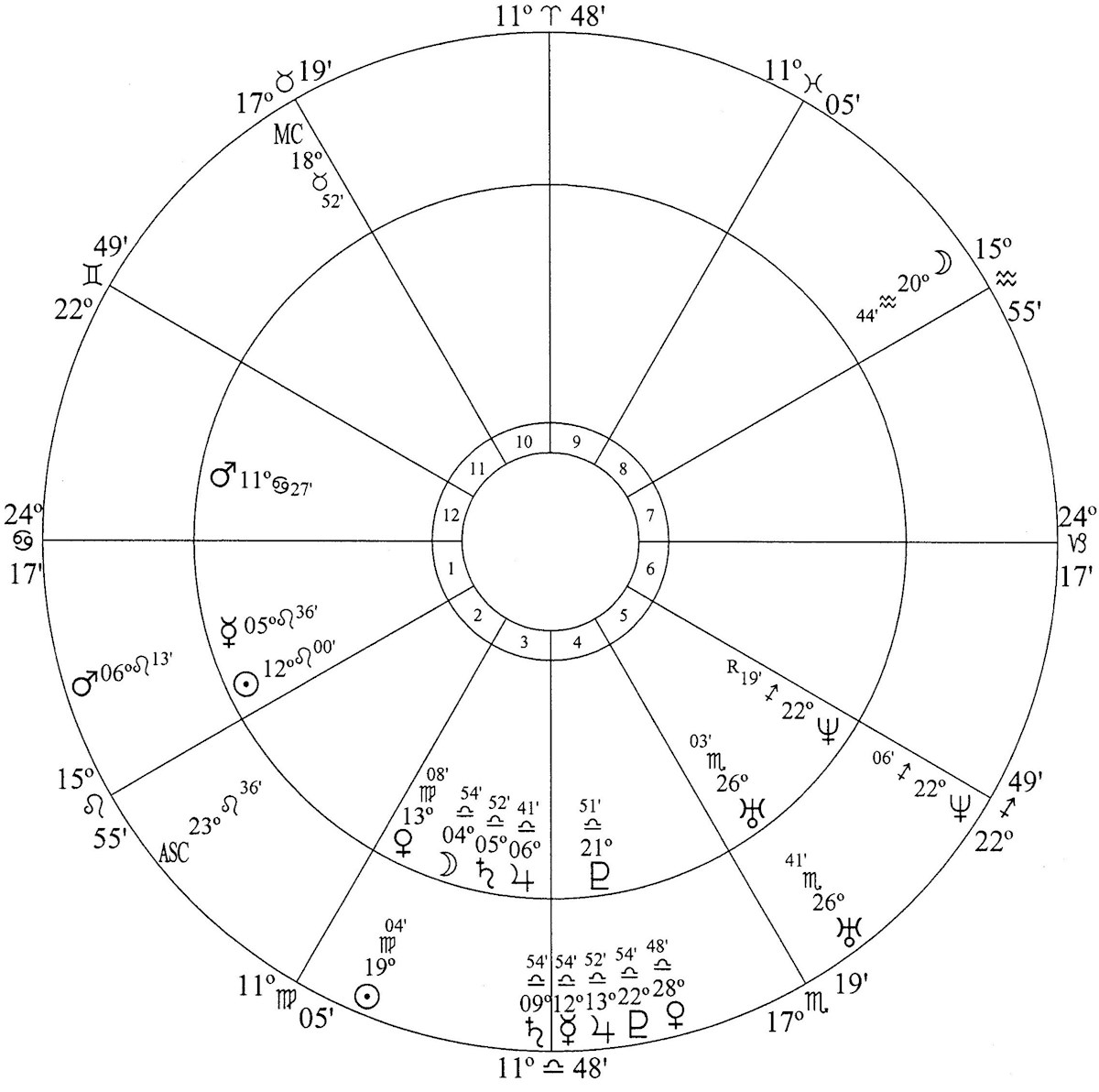 Mercury – the cusp ruler of house 3 (the press) and house 12 (charity work) – dominates her chart so she’s a controversial figure and with a dominant house 3 she receives plenty of attention from the tabloid press.

Progressed Mars moved to form a conjunction aspect with birth chart Mercury on June 9, 2017 > peak power date was January 11, 2019 > and the Washington Post posed the question: ‘How much did the British tabloids’ (Mercury) brutal coverage (Mars) of Harry and Meghan influence their decision (Mercury) to ‘step back’? The aspect ends August 15, 2020.