January 8, 2020: Harry Mountbatten-Windsor* and his wife Meghan in an unexpected move that shocks Britain’s royal family announce they will step back from their royal duties and split their time between Britain and America.

*Before 1917, the British royal family had no last name. That year, King George V decreed that the family surname would be Windsor. Today they still don’t need a last name but it’s technically Mountbatten-Windsor – a blend of the Queen and her husband’s surnames. 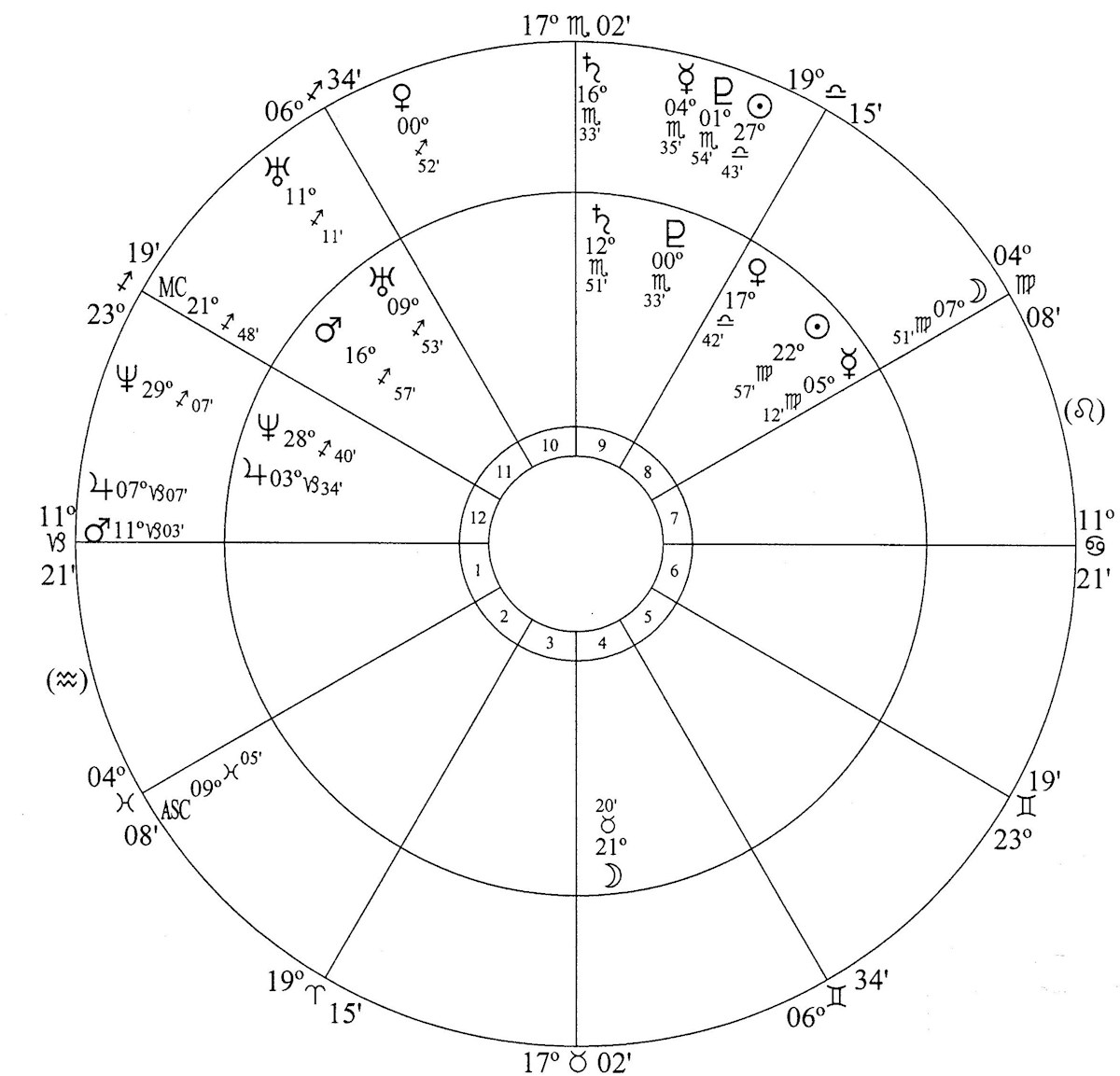 In his chart progressed Mars – planet of strife and conflict – at 11 Capricorn 03 in house 12 (his charity work) and cusp ruler of house 3 (his brother) was conjunction birth chart ascendant (his personal life).

Progressed ascendant at 9 Pisces 05 in house 2 (his finances) was square (obstacle) birth chart Uranus – planet of disruption and sudden change – at 9 Sagittarius 53 in house 11 (his hopes and wishes); and progressed Venus – planet of loved ones – at 21S20 and cusp ruler of house 4 (his father) – was parallel progressed Uranus at 22S07.

Progressed Midheaven (publicity) at 21 Sagittarius 48 in house 11 was inconjunct birth chart Moon – planet of notoriety – at 21 Taurus 20 in house 4 (his father) and cusp ruler of house 7 (his wife).

Progressed Sun – planet of significance – at 27 Libra 43 had just moved to form a sextile (opportunity) aspect with birth chart Neptune – planet of schemes and high expectation – at 28 Sagittarius 40 in house 12 (charities).

The announcement sent the British print (house 3) and electronic media (house 9) into a frenzy of opinion and speculation.

His life as a royal is taxpayer funded (Sun in house 8) but with birth chart Sun in the third decanate of Virgo – renunciation – his greatest potential lies in the realm of service so he’s naturally inclined to work on behalf of others (house 12) and sacrifice personal ambition and maybe his accidental station in life to pursue what he considers is personal duty. (Saturn – the cusp ruler of his Capricorn personality – is in Scorpio).