January 8, 2020: In a revenge strike for the killing of Qasem Soleimani Iran launches ballistic missiles on US bases in Iraq where US troops are stationed. 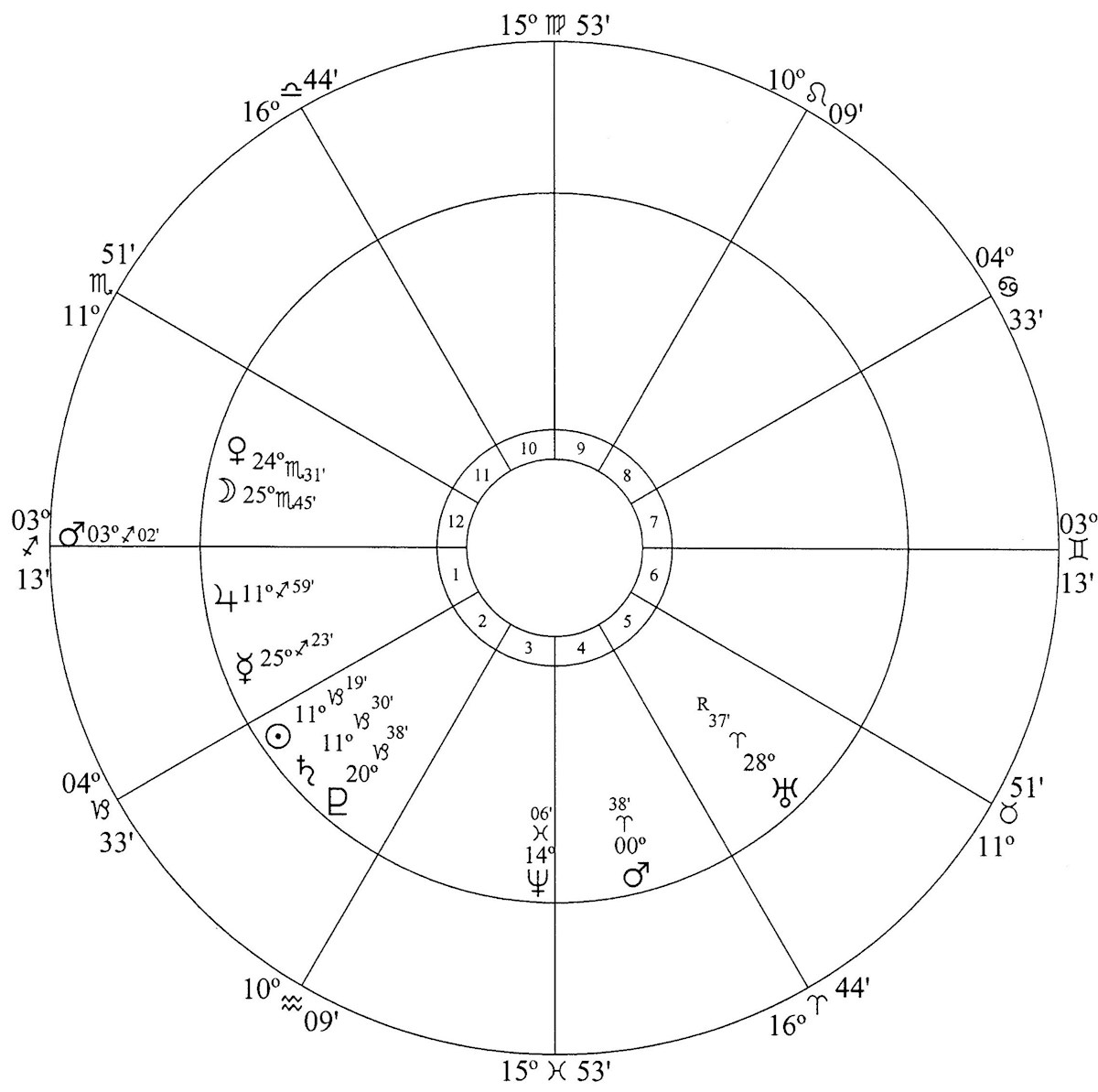 Birth chart Mars is in house 4 – land, homes of the people and buildings.

Mars progresses through house 1 – the Iranian people – till February 22, 2020 and there are many flash-point days between January 8 and then.