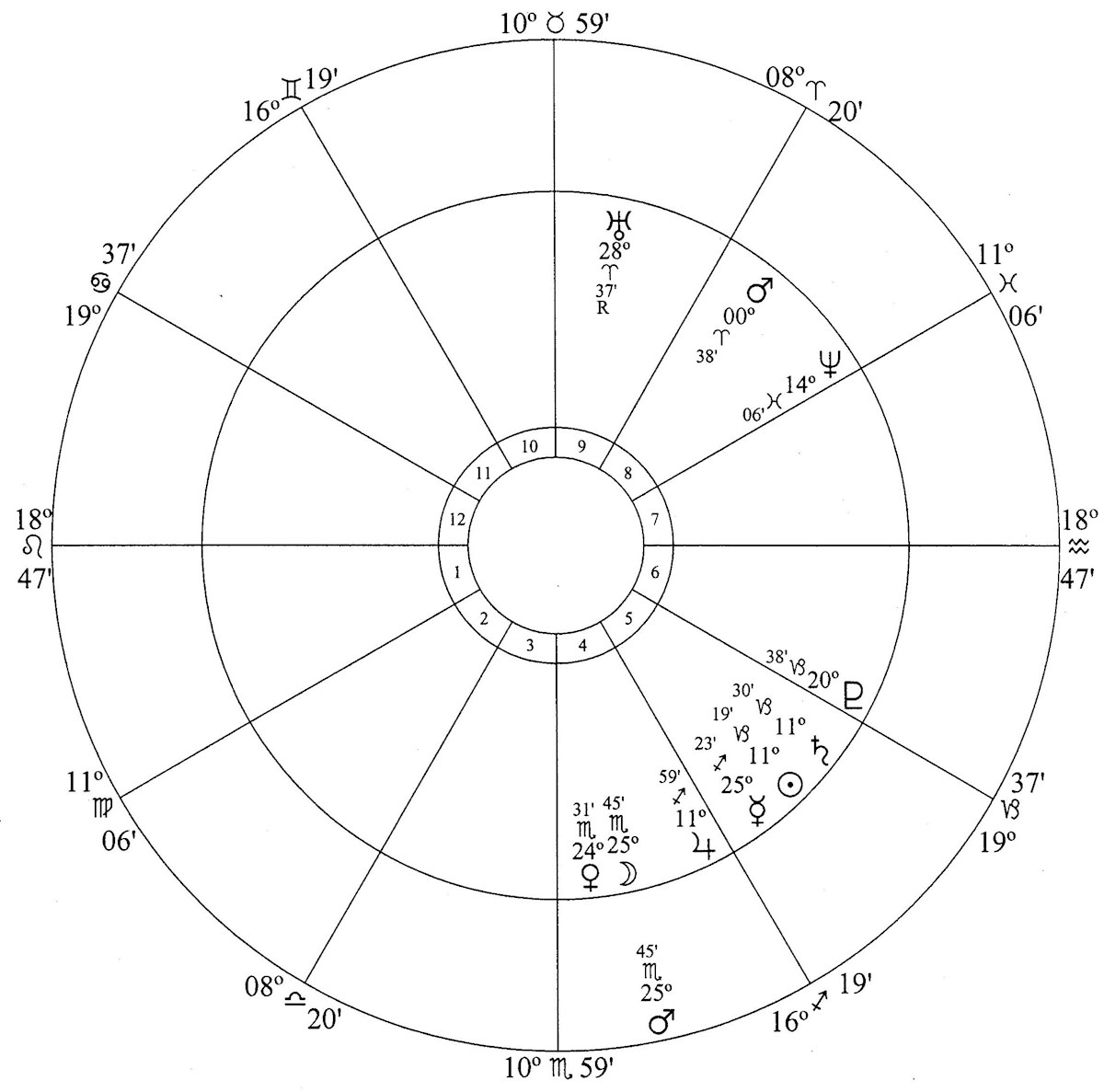 Birth chart Mars is in house 8 (taxes, tariffs, debt and death) so its mundane agenda is directly impacted by strife, conflict, aggressive force and violence and represents the starting point for the most important events during the life of the cycle – tax disputes, tariff wars, debt wrangling and an upsurge in deaths due to violence, guns, accidents and fires.

December 27: Progressed Mars at 25 Scorpio 45 in house 4 was semisquare Sun and conjunction Moon.

December 29: In response to the December 27 killing of Nawres Hamid the US military (Mars) carries out air strikes (Mars) in Iraq and Syria against the Kataib Hezbollah militia group. Progressed Mars had moved to form a semisquare aspect with Sun and Saturn.

(It’s reported that in 2019 the US suffered more mass killings (house 8-Mars-Pluto) than any other year on record. A mass killing is defined as four or more people being killed in the same incident, excluding the perpetrator.)

December 31: In an unprecedented response (Mars-Uranus) to the December 29 US air strikes militiamen (Mars) and their supporters hurl stones and torch (Mars) a security post at the US Embassy in Baghdad. Progressed Mars was now inconjunct Uranus.