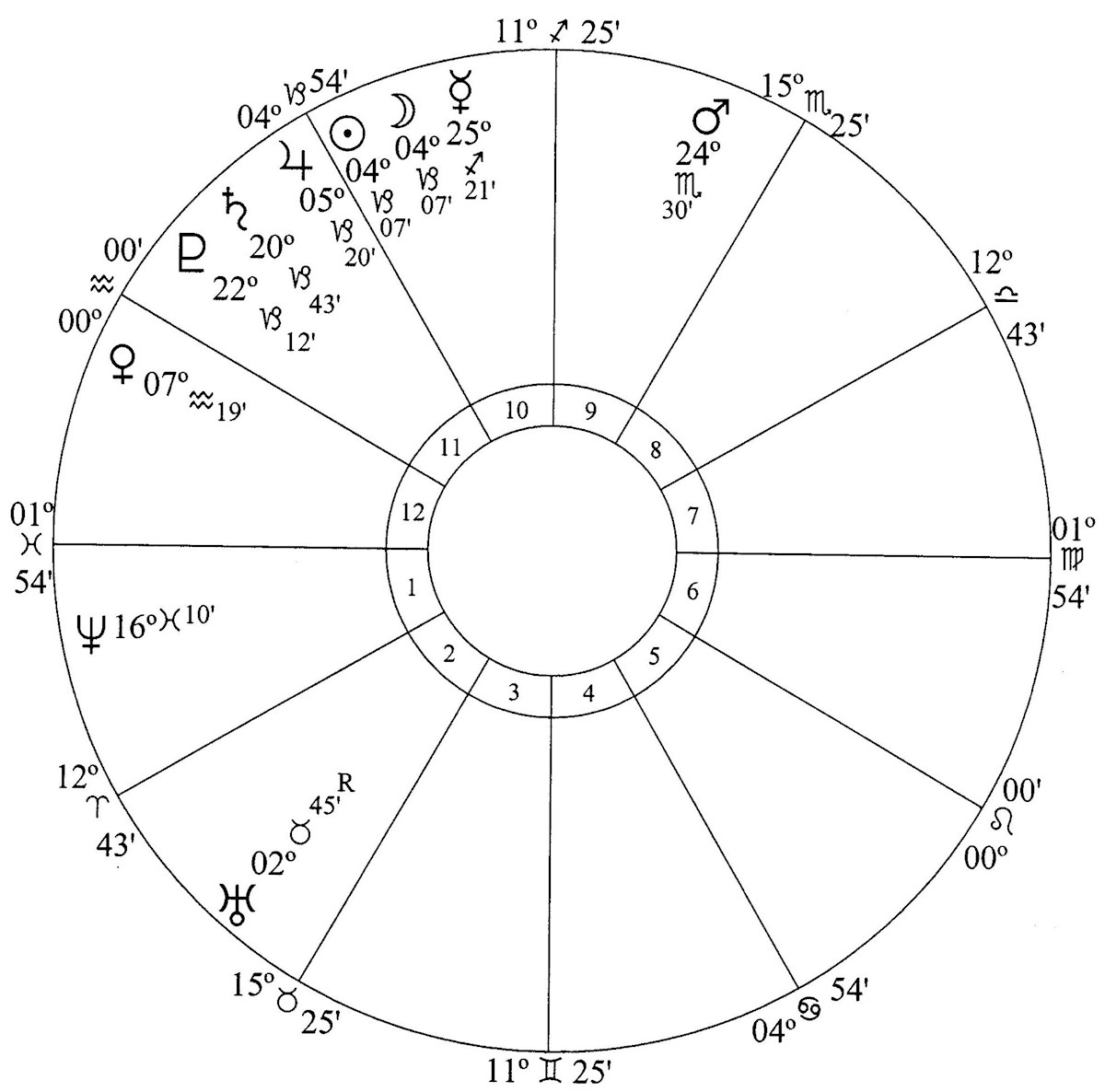 The eclipse and Mercury – planet of controversy – are in house 10 (Prime Minister Modi and his administration).

Jupiter – the planet of new laws and religion – and Saturn and Pluto are in house 11 (parliament).

The eclipse is trine Uranus – planet of protests and civil unrest.

Mars – the planet of anger, strife and violence – is in house 9 (new laws, religion, India’s constitution and internet services).

Neptune – the planet of schemes and deception – is in house 1 (the people and their domestic problems).