On July 2, 2019, just before sunset, a total solar eclipse was visible from Chile and Argentina; and based on the current theory of eclipses both nations were destined to experience a major disaster or change within a few months before or after this date. 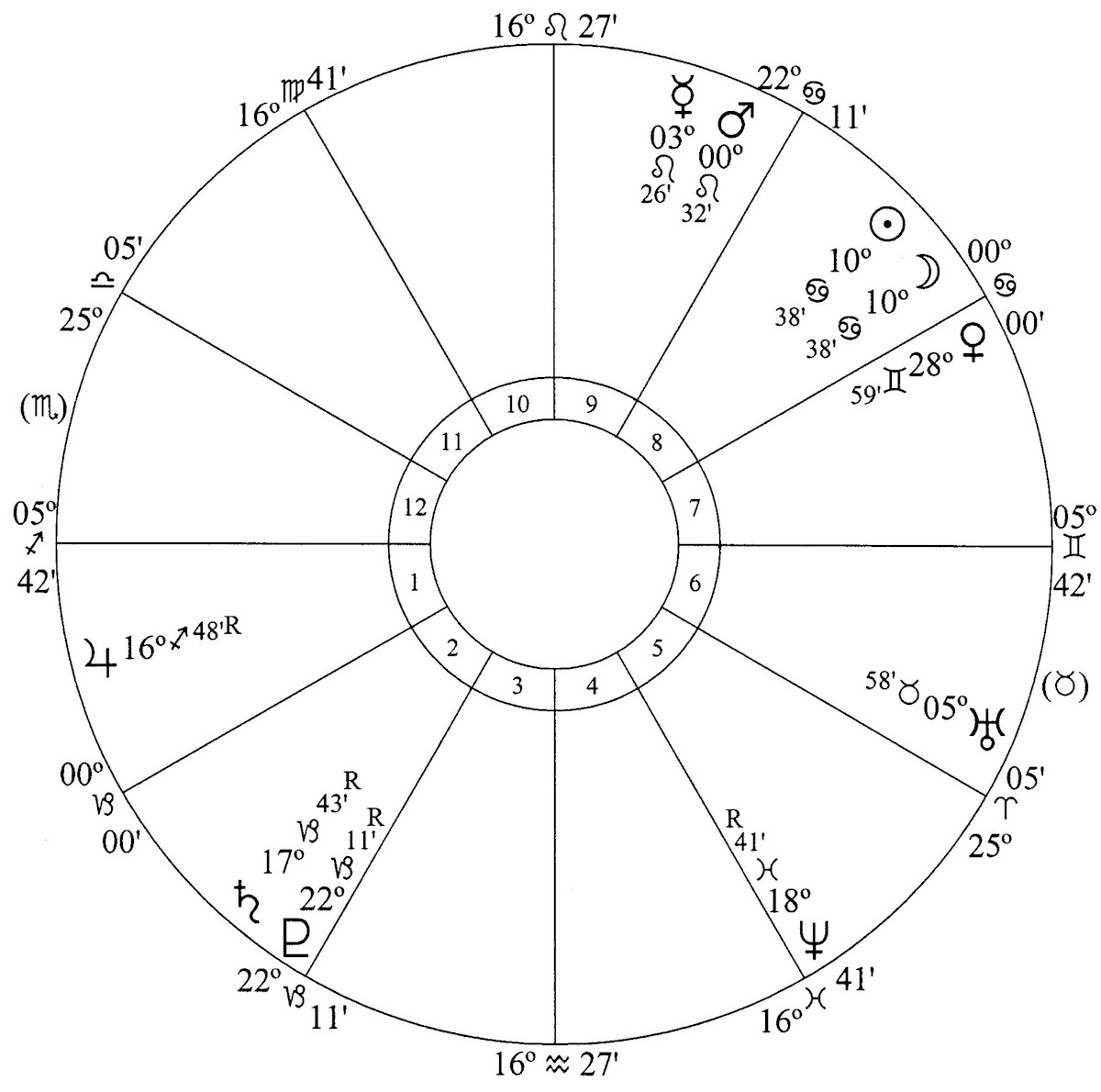 The eclipse – Moon-Sun conjunction – in house 8 (death and the President’s cabinet) is opposition Saturn and Pluto in house 2 (prices and fares) and sextile Uranus – planet of social unrest – in house 6; and all things considered this high-discord chart heralds a major disaster or change.

Chile, a support player on the world stage, rarely gains international media coverage. It’s located on the Pacific ’Ring of Fire’ and has a long history of deadly earthquakes; and on Friday September 20 – 3 months after the eclipse – the country was hit by an 8.3 magnitude earthquake that killed 8 people and damaged buildings.

Then, on September 29, a strong magnitude 6.6 earthquake hit the Near Coast of Central Chile with 52,00o people exposed to strong shaking. But two days later an earthquake of a different kind shook the nation.

On October 1, 2019, in response to a price hike in subway fares, which increased the cost of living, a people’s uprising began in Santiago.

Over the coming days the people’s protest morphed into massive anti-government – anti-inequality demonstrations (Pluto) with protestors demanding social justice; and on October 18 the situation escalated as organized bands of protesters across the city rose in rebellion (Uranus) burning down 17 subway stations (house 3) and damaging 81; and President Sebastián Piñera announced a state of emergency.

Then on October 27 the President dismissed his entire cabinet (house 8 – where the eclipse is located) in order to form a new government and introduce social reforms (Uranus) demanded by protesters (Uranus).

So four months after the shadow of a total solar eclipse fell across Chile on July 2, 2019, a people’s uprising changed the course of the nation’s history.

Eclipse chart events were timed by aspects in the major cycle charts.

On October 1 – the day of the subway fare price hike – progressed Jupiter was parallel Midheaven in Chile’s Jupiter cycle chart; and on October 27 when President Piñera dismissed his entire cabinet progressed Uranus was semisextile Moon and parallel Neptune in the Uranus cycle. 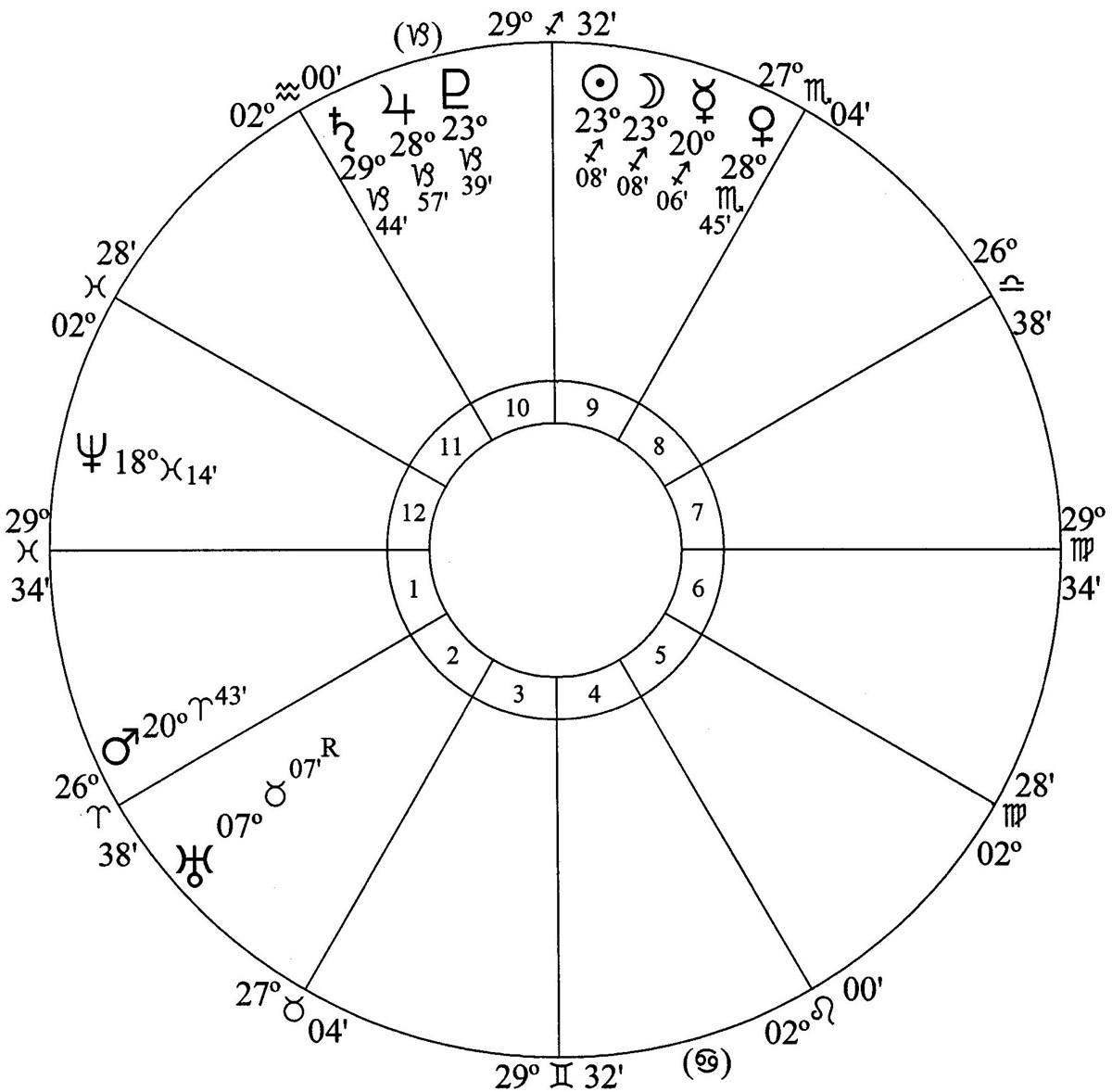 Houses 2 and 8 are the discord hot-spots in this high-discord eclipse chart.

At the time of the eclipse – July 2, 2019 – Argentina was experiencing an economic crisis. With Saturn conjunction and parallel Pluto in the sky 30% of the population was living in poverty. President Maurice Macri’s fiscal reforms had failed to deliver the solid economic growth he promised.

Then on September 1, 2019 the peso (house 2) fell (Saturn) more than 30% and the economic crisis escalated. The government, unable to stabilize the currency (house 2) with high interest rates (Jupiter) and sales of foreign exchange reserves (house 8), authorized currency controls (Pluto).

Then on October 27 – in an election dominated by economic concerns (Saturn) – the political landscape changed radically when Argentina rejected austerity (Saturn) and elected a center-left government that has the task of solving Argentina’s 55% inflation rate, stagnant business activity, 11% unemployment and high level of poverty.

You can cry for Argentina and its massive fiscal problems.

So, four months after the eclipse of July 2, 2019 an economic crisis in Argentina produced a radical change of government.

Eclipse chart events were timed by aspects in the major cycle charts.

On September 1 – when the peso plunged in value – progressed Pluto was parallel Saturn in the Pluto cycle (at peak power on September 6) and progressed Saturn was parallel Midheaven in Argentina’s Saturn cycle; and on October 27 – when Argentina elected a center-left government – progressed Uranus was semisextile Moon and parallel Neptune in the Uranus cycle.

The observed evidence indicates that an eclipse can herald economic, political and social upheavals and that aspects in the major cycle charts time the events mapped in the eclipse chart.