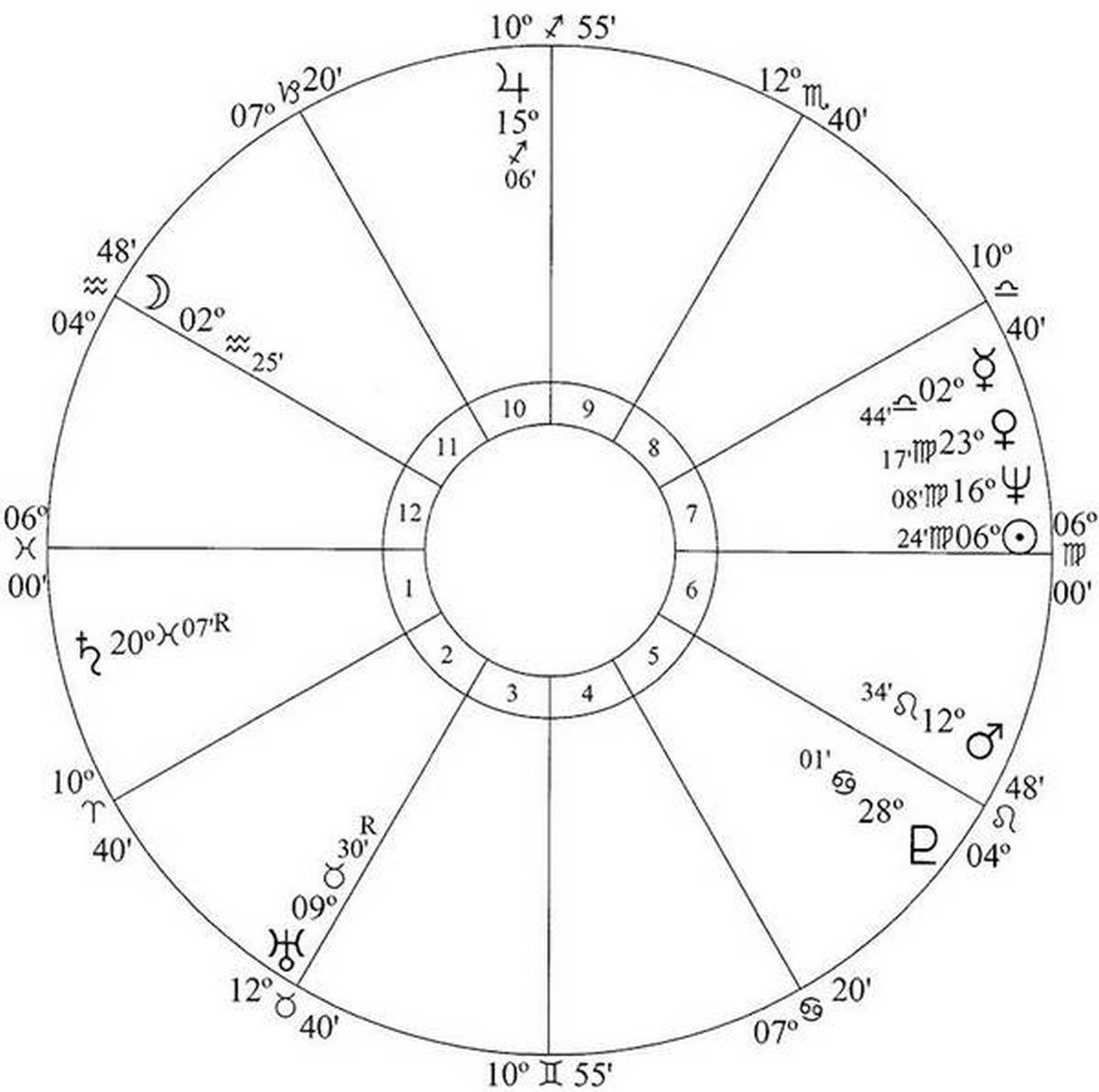 With this decanate profile his character and life are defined by achievement, originality and verity – tackling gigantic mental tasks, practical experience, greater accomplishment, progressive thinking, an ability to handle people and situations and a natural interest in nature and unravelling mysteries.

Jupiter – the dominant planet – indicates the outstanding bias of his endeavors.

In 1958 he graduated from the United States Naval Academy and in October 1967 he was captured by the North Vietnamese and held a prisoner of war till March 1973.

In 1982 he was elected to the United States House of representatives.

In 1987 he entered the US Senate and was elected five times.

In 1997 Time magazine named him one of the ‘25 Most influential People in America’.

In 2008 John McCain was the Republican Party’s nomination for President; and in 2017 he received the Liberty Medal from the National Constitution Center.

The staunch conservative, with a ‘maverick’ reputation, confronted wrong with facts and criticism.

He’s a hero who inspires millions.