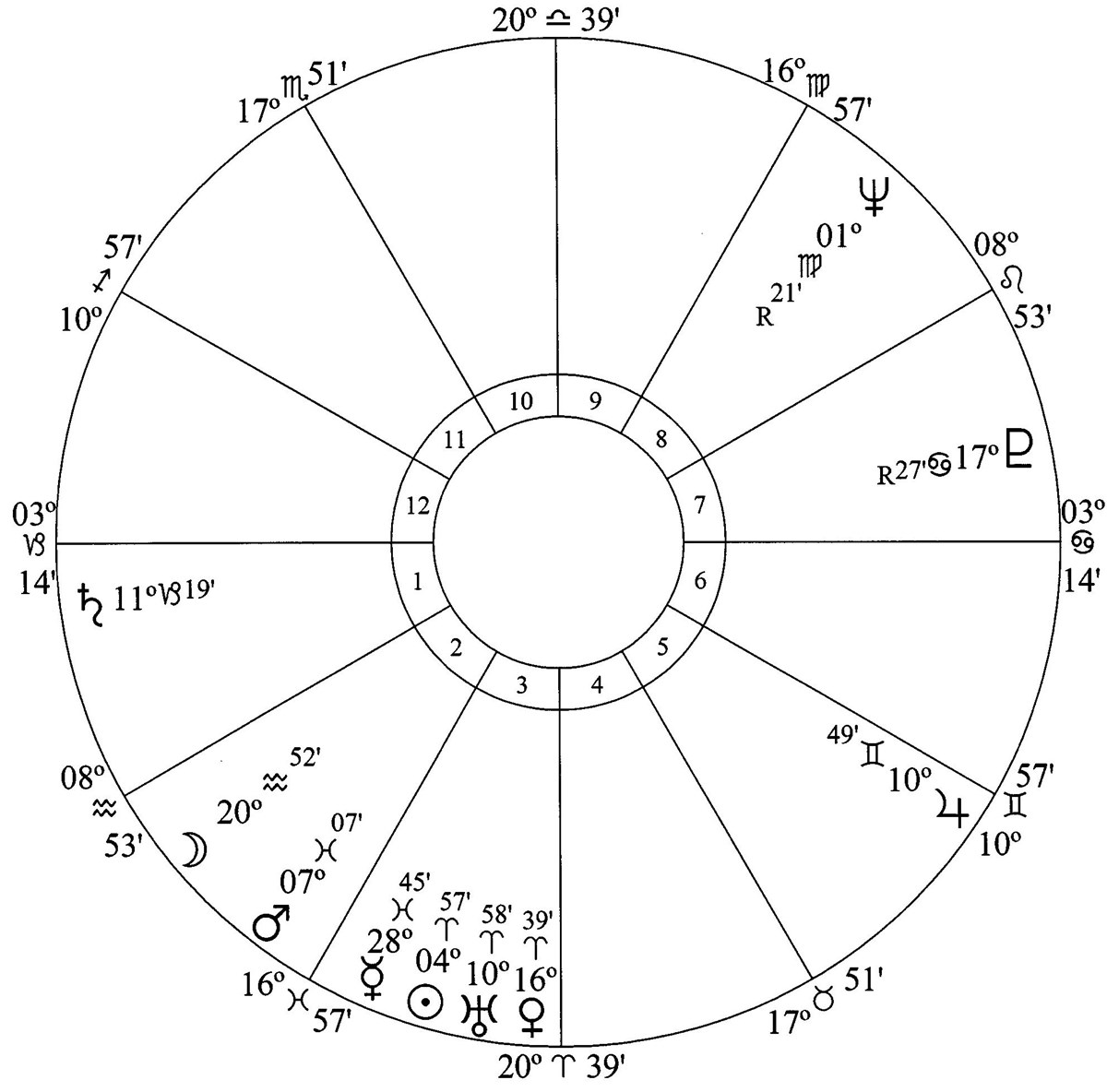 Sun-Aries-first decanate: Individuality – I am – activity

Ascendant-Capricorn-first decanate: Personality – I use – organization

With this decanate profile her character and life are defined by activity, repression and organization – pioneering activity that leads the way, the unconscious repression of painful experiences and effective improvement through organization, coordination and cost-cutting.

Saturn – the dominant planet – indicates the outstanding bias of her endeavors.

Sandra Day O’Connor became a jurist and the first female member of the Supreme Court of the United States.

From 1958-1960 she practiced law in Phoenix; in 1969 she was appointed to the Arizona State Senate; and in 1973 she was the first woman in the US to hold the position of state senate majority leader.

On August 12, 2009 President Obama awarded her the Presidential Medal of Freedom.

Her son reckons: ‘If my mother is not busy organizing something (Capricorn) or giving directions (Aries), she’s not happy.’