The Jupiter cycle chart is a specific event chart.

It’s a blueprint-forecast of Jupiter type events only and events occur as progressed Jupiter forms aspects with the planets in the chart.

Each country has its own chart that’s calculated for its administrative capital.

The Jupiter cycle chart shows what departments of mundane life are influenced, and how, by finances, higher prices, expansion, commerce, the courts, arbitration, treaties, religion, preaching, philosophy, advertising and shipping.

Jupiter provides a financial report, a religion report and a law report.

Jupiter semisquare (friction) Mars – the planet of strife, weapons, guns, bombs, military-matters and manufacturing – is a minor stressor that signs for strife over higher prices, financial rows and friction over military/weapons spending. 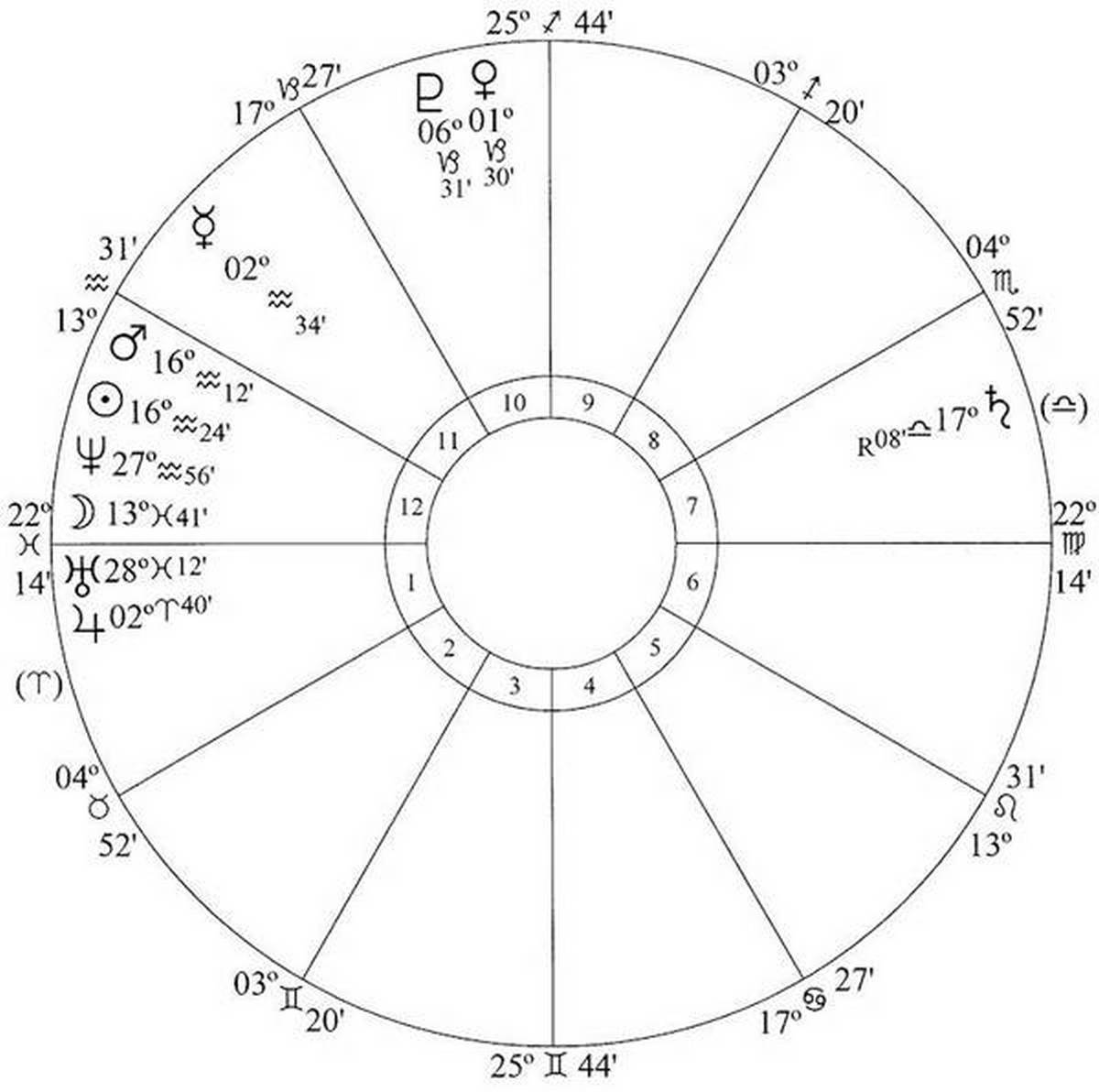 Jupiter in house 1 – the chart’s hot-spot – forecasts rising prices, higher health care costs, unbridled optimism and expanding waistlines that impact the welfare of the people. Uranus the planet of radical change is there too.

Mercury is in house 11 so opportunities that benefit the people come from Congress; but with Jupiter square Venus and Pluto in house 10 the actions of the President, his administration and business hinder the health and welfare of the people. 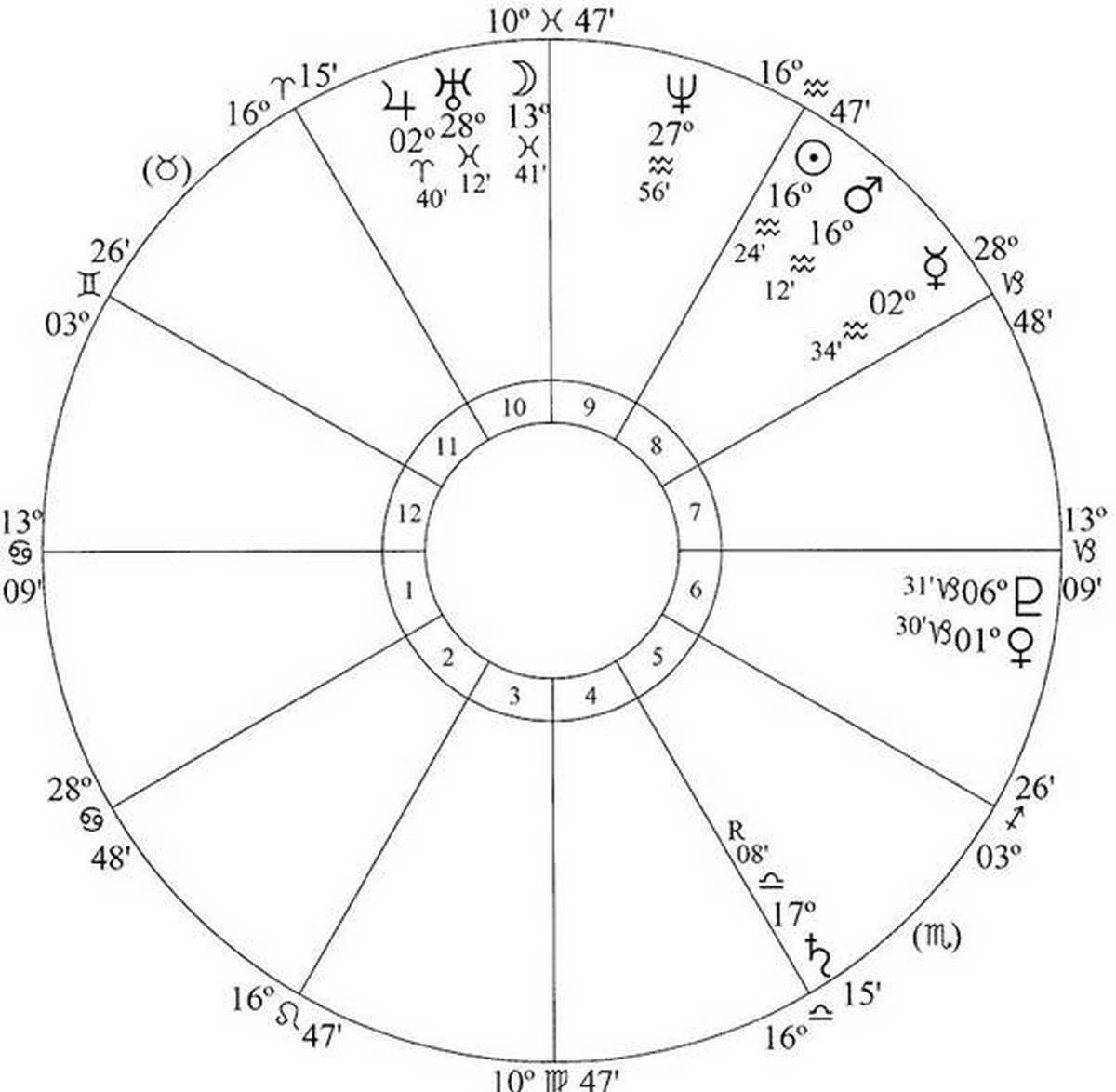 Mercury is in house 8 so the government and business benefit from new tax policies; but with Jupiter square Venus and Pluto in house 6 labor costs and high unemployment hinder government spending and business activity. 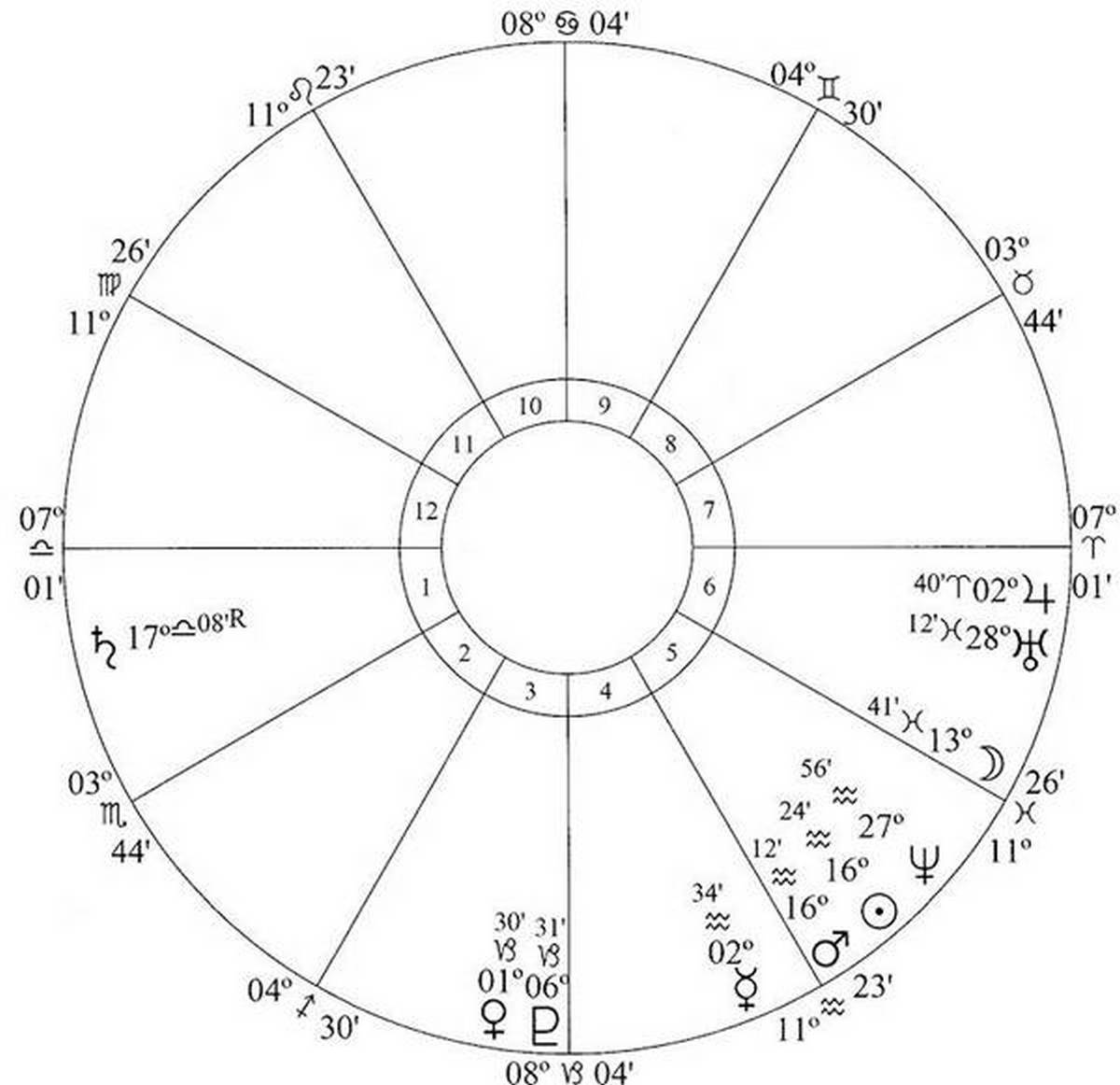 Mercury is in house 4 so cities provide employment opportunities; but with Jupiter square Venus and Pluto in house 3 China’s education policy and transport and communications sectors are obstacles hindering the expansion of labor, the work-force and the government employment sector. 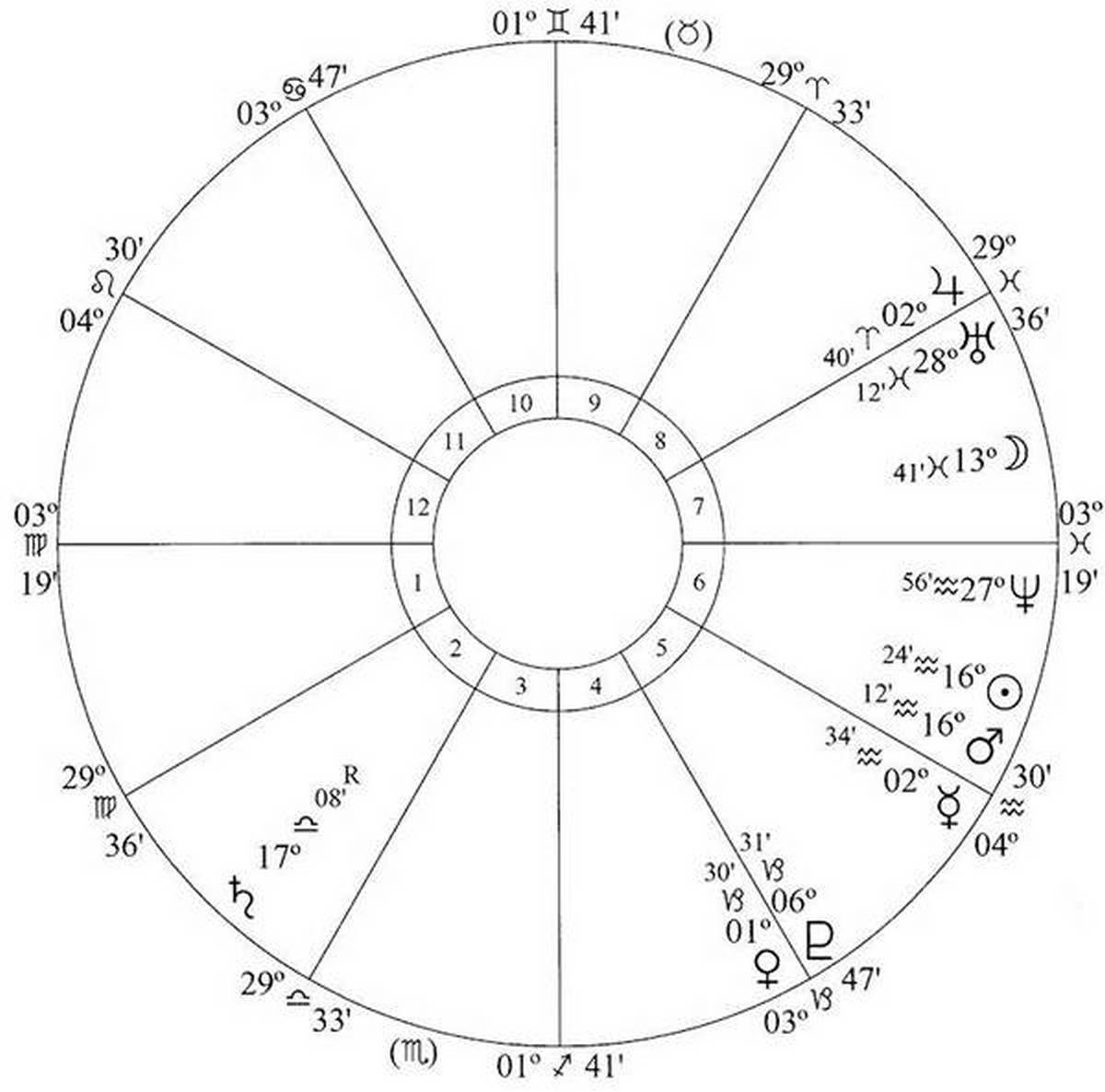 Jupiter conjunction Uranus (in house 7) indicates that the unexpected actions of other countries influence India’s revenue raising and expenditures.

Mercury is in house 5 so the share market, sport, film industry and gambling provide revenue raising opportunities; but with Jupiter square Venus (in house 4) and Pluto (in house 5) natural disasters and the birth rate (house 5) put strains on public spending and revenue raising. 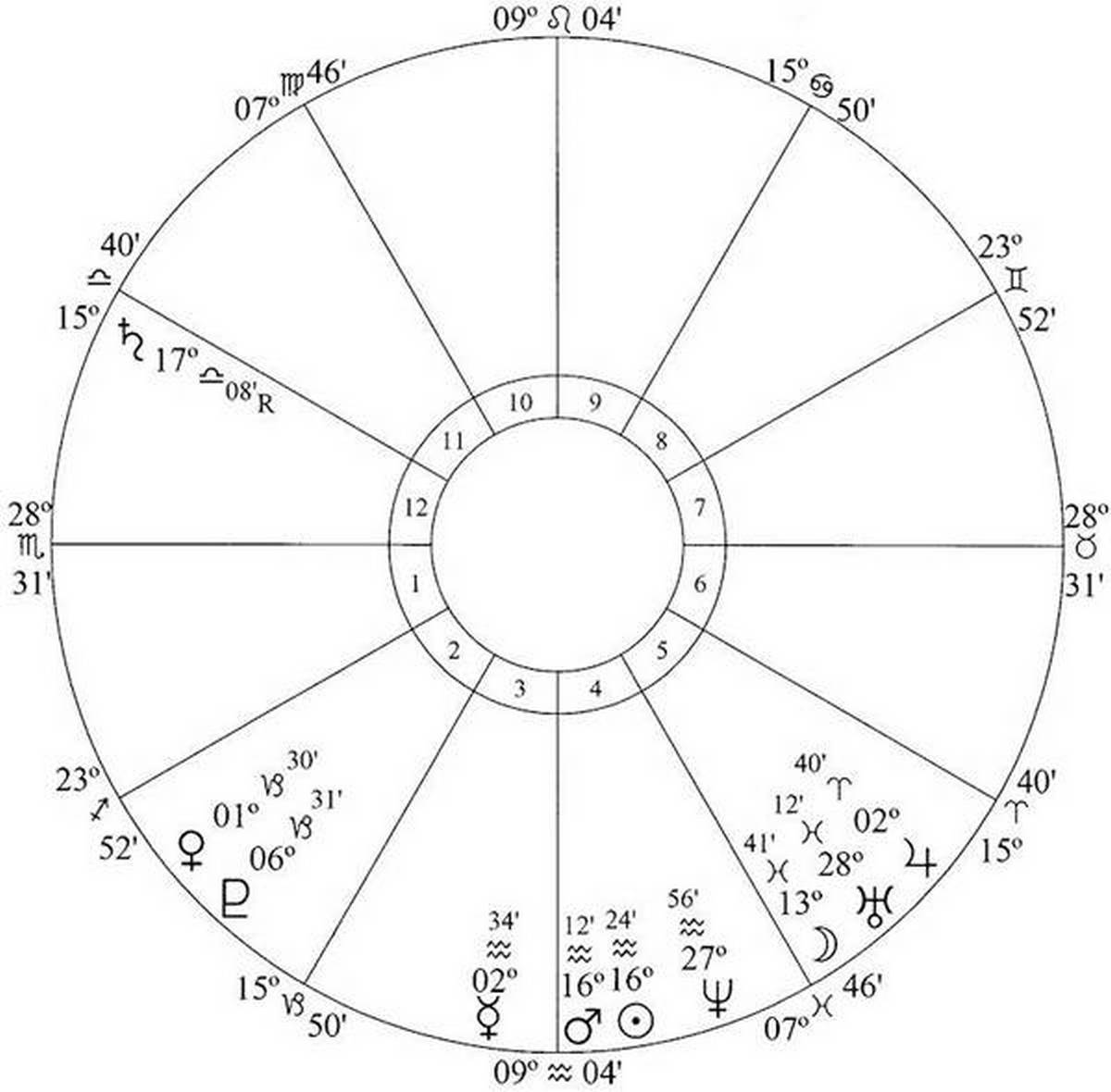