The Saturn cycle chart is a specific event chart.

It’s a blueprint-forecast of Saturn type events only.

Events occur as progressed Saturn forms aspects with the planets in the chart.

Each country’s chart is calculated for its administrative capital.

The Saturn cycle chart shows what departments of mundane life are affected, and how, by orthodox thought, cautiousness, conservatism, economy, cut-backs, fear, security, protectionism and shortages.

It forecasts destruction in the war zones, widespread poverty and disease, destructive weather events, no progress on gun security, fear and anger. 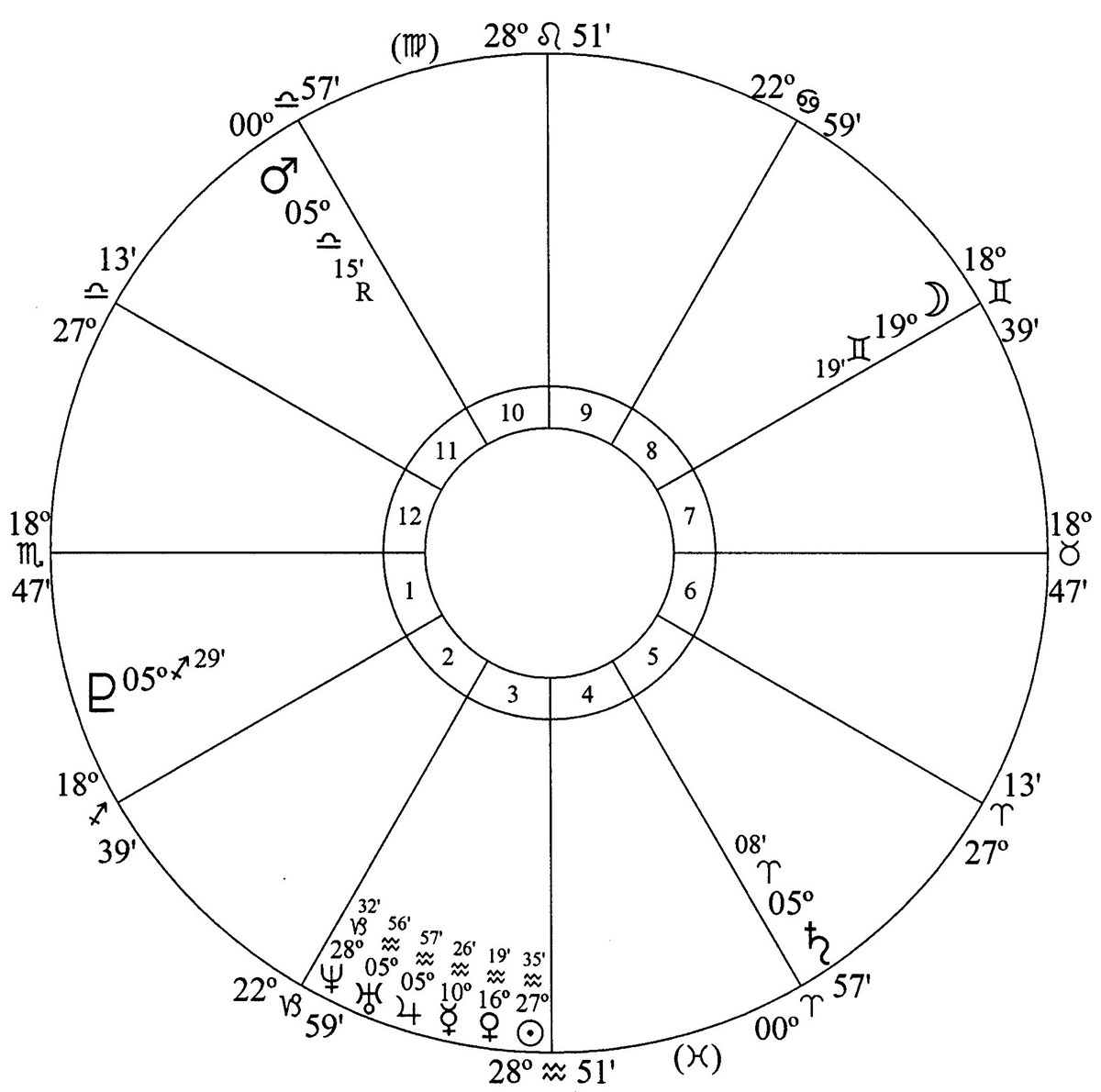 House 3 dominates so transportation and communications are influenced by security concerns, storms, floods, loss and failure. 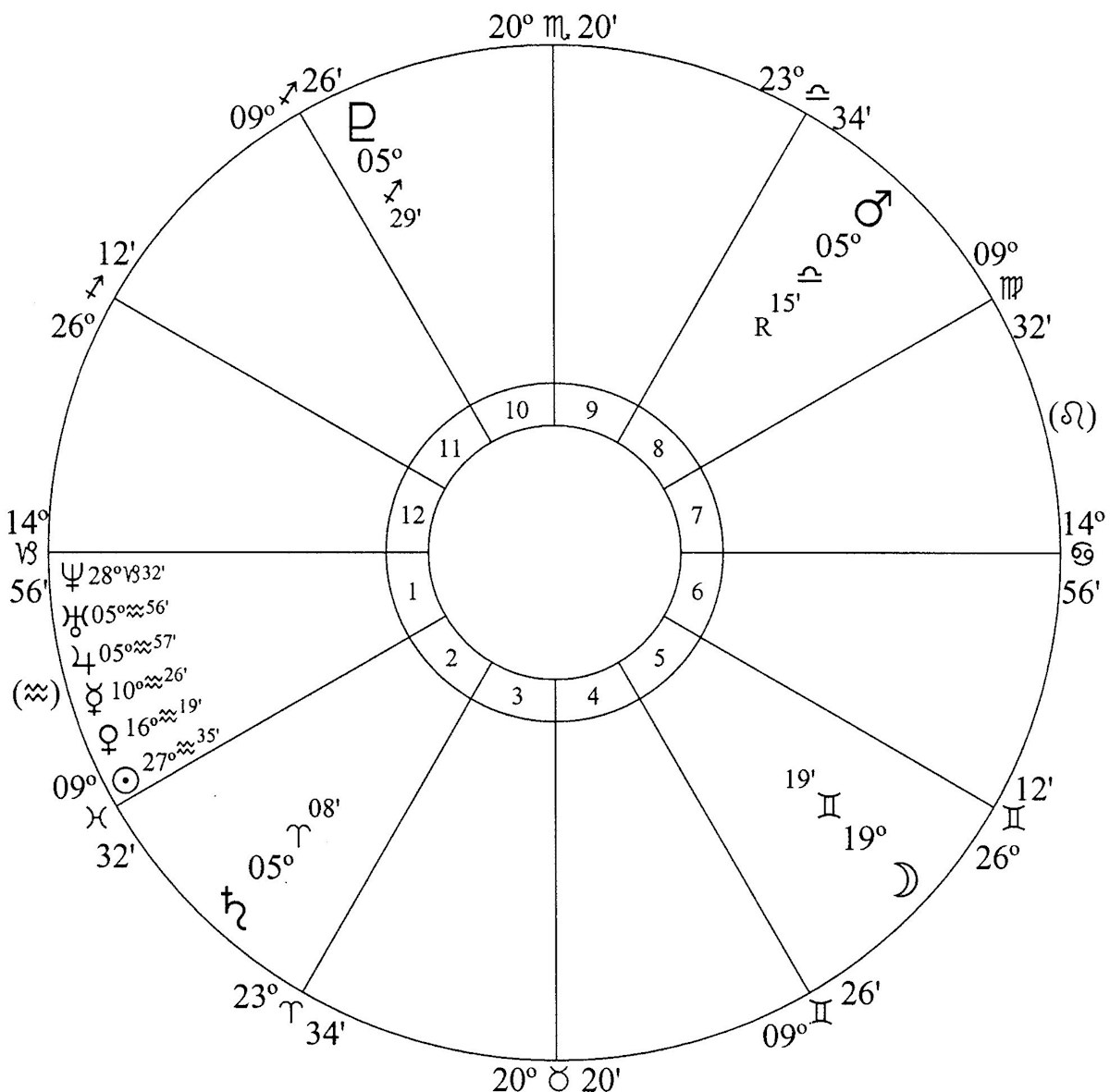 House 1 dominates so the welfare of the people is a security concern. 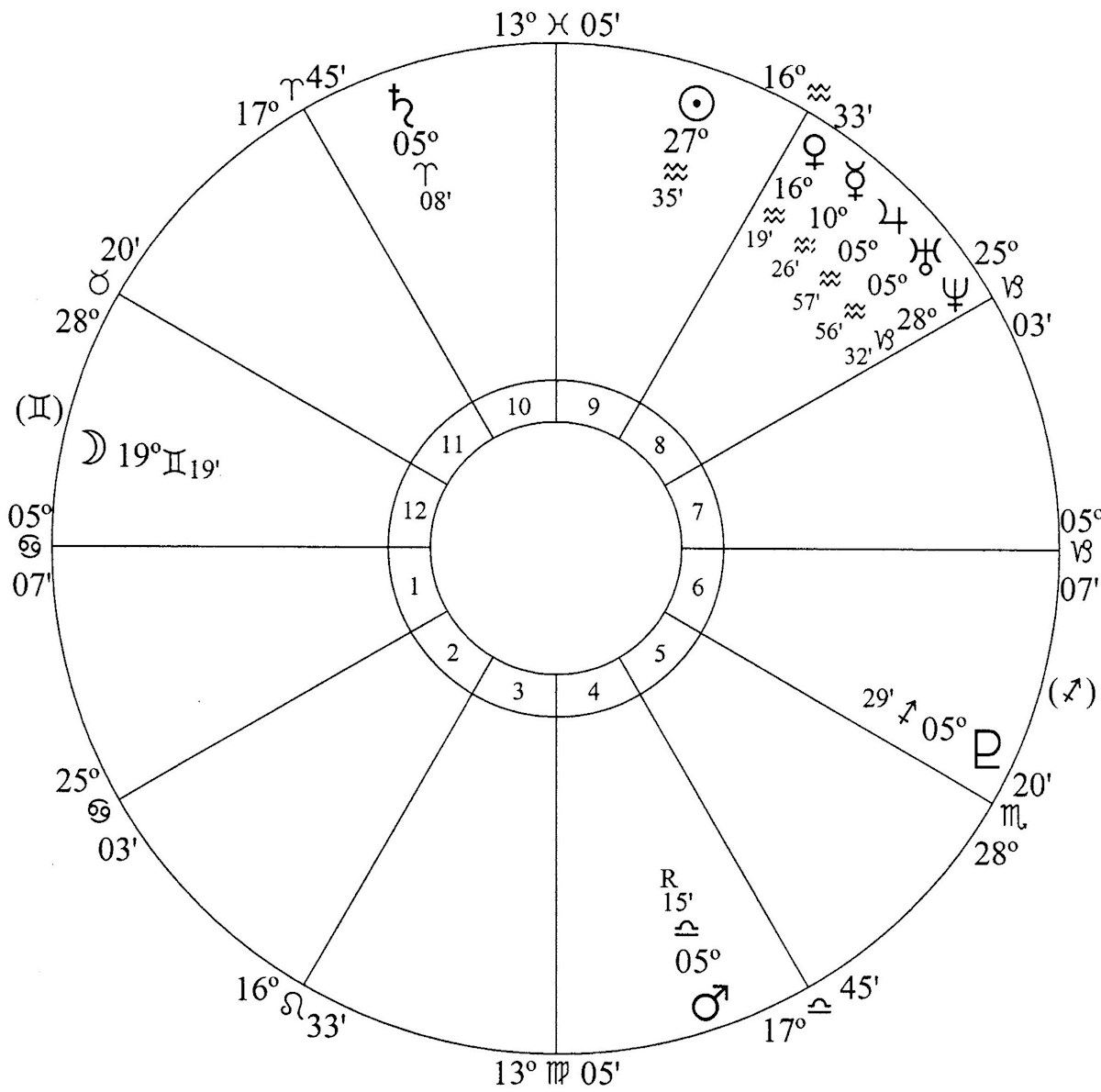 House 8 dominates so revenue raising and debt are key issues. 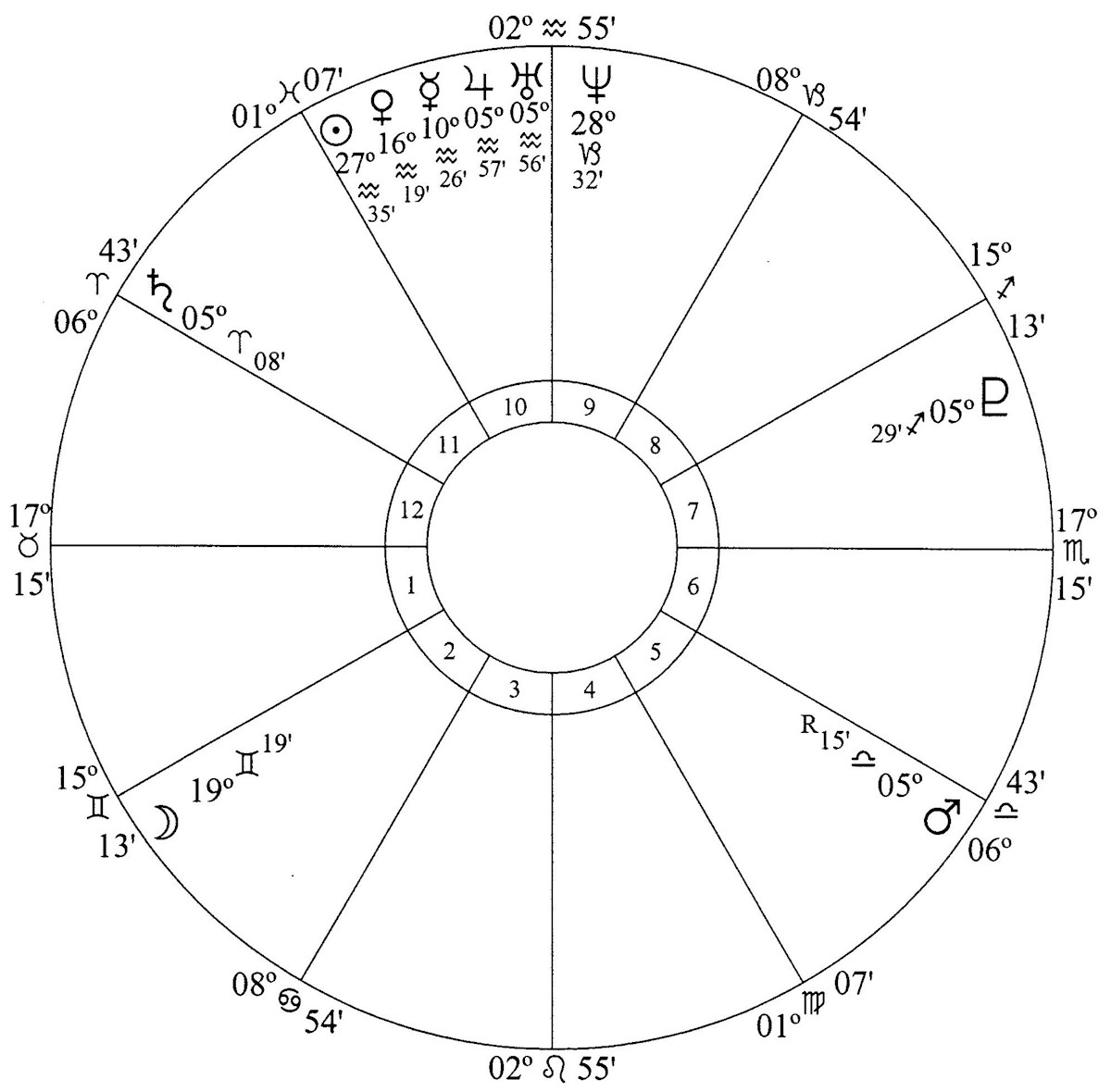 House 10 dominates so government policy and business are influenced by conservatism and orthodoxy. 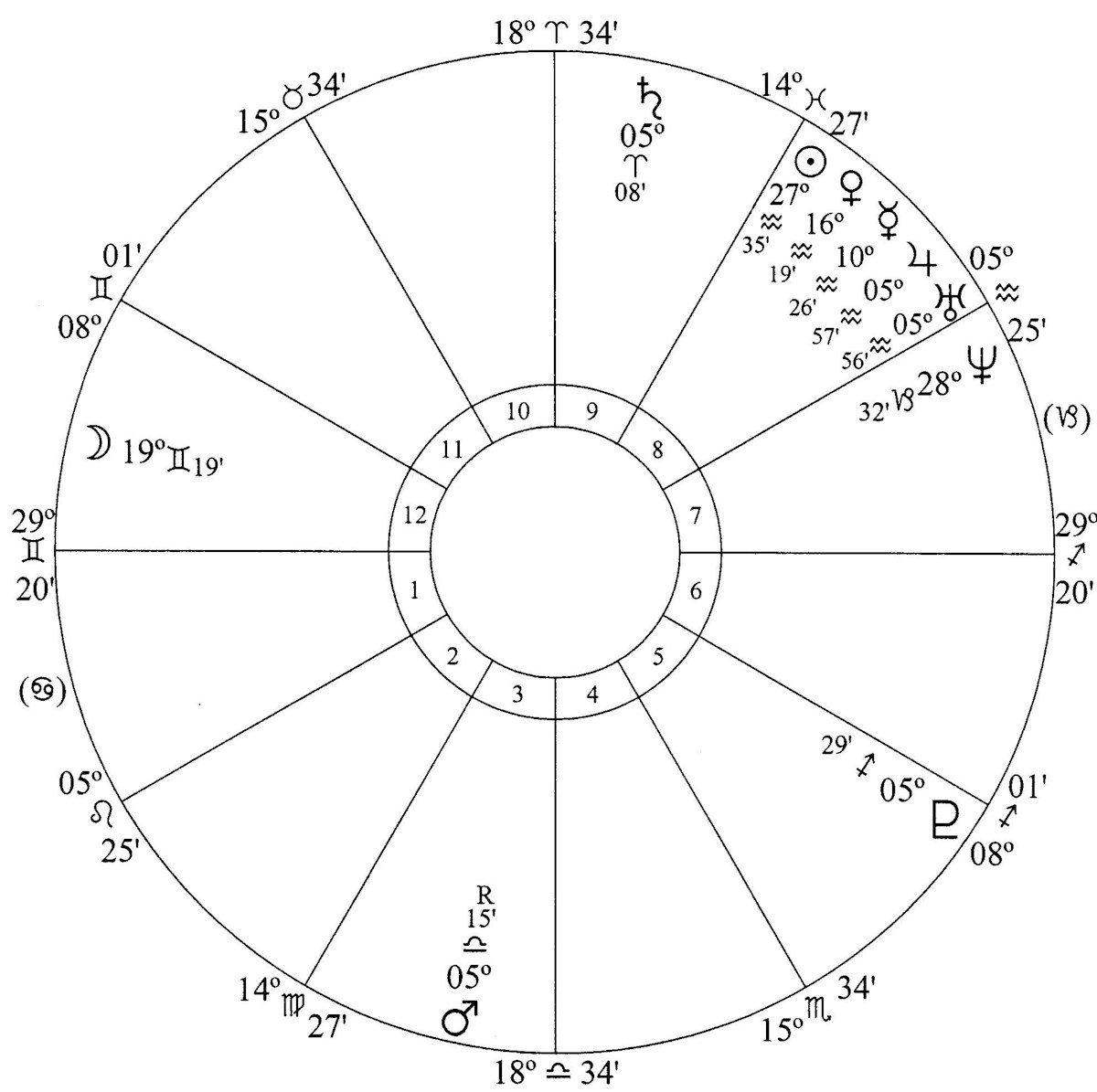 House 8 dominates so taxation and government revenue are key issues influencing what eventuates.

Other Articles in Current global phenomena