The Pluto cycle chart is a specific event chart.

It’s a blueprint-forecast of Pluto type events only.

Events occur as progressed Pluto forms aspects to the planets in the chart.

Each country has its own chart.

It’s calculated for its administrative capital.

The Pluto cycle chart shows what departments of mundane life are affected, and how, by groups, cooperation, globalization, the splitting into opposing factions, dictatorial power, coercion, intimidation and crime.

Pluto trine (luck) the Moon (the common people) forecasts cooperation between the peoples of the world.

This lucky Pluto-Sun-Moon grand trine favors harmonious cooperation between the people and their elected political representatives. 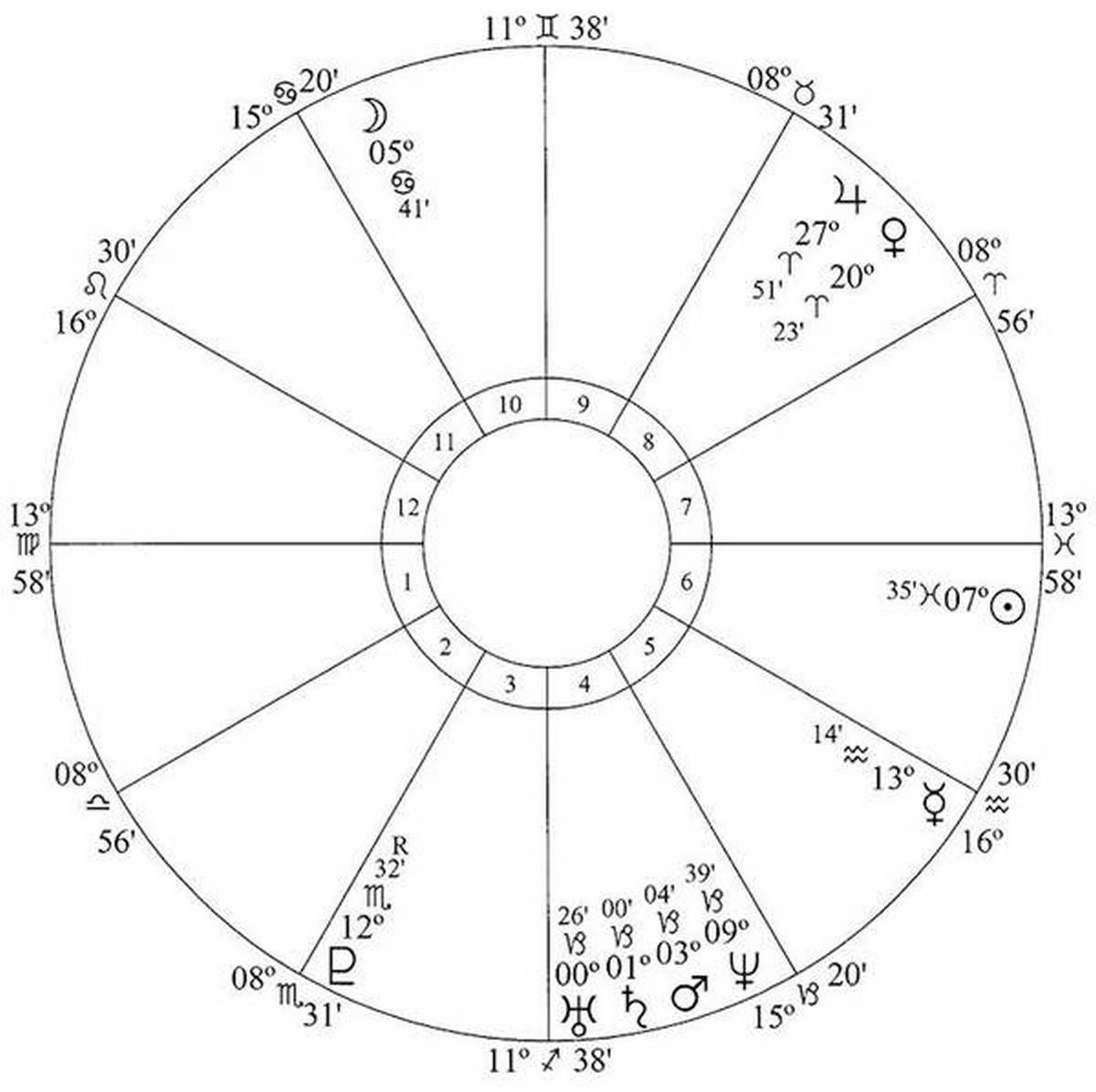 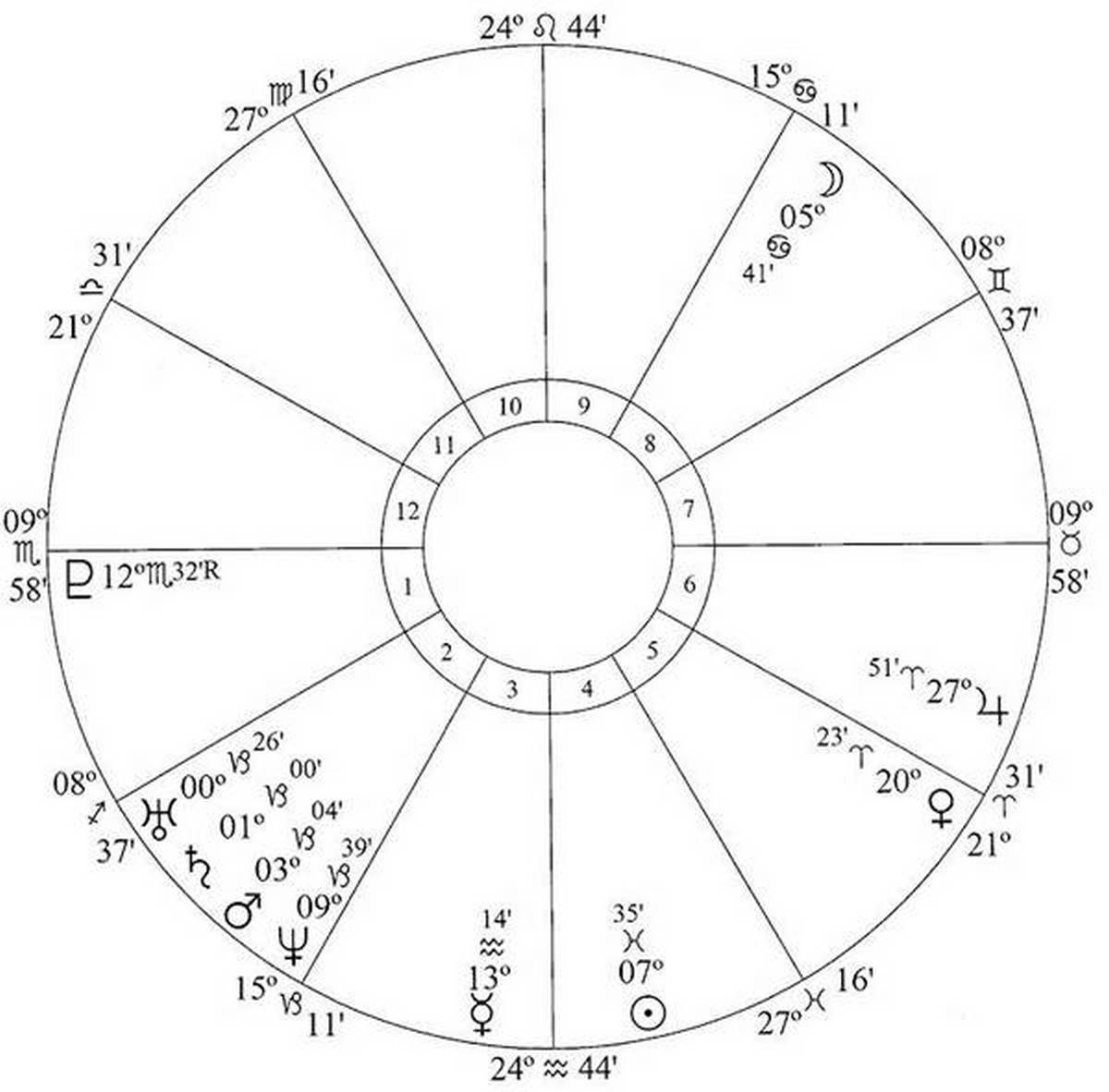 Pluto in house 1 (the people and their welfare) forecasts widespread public disunity and a nation split into opposing factions. 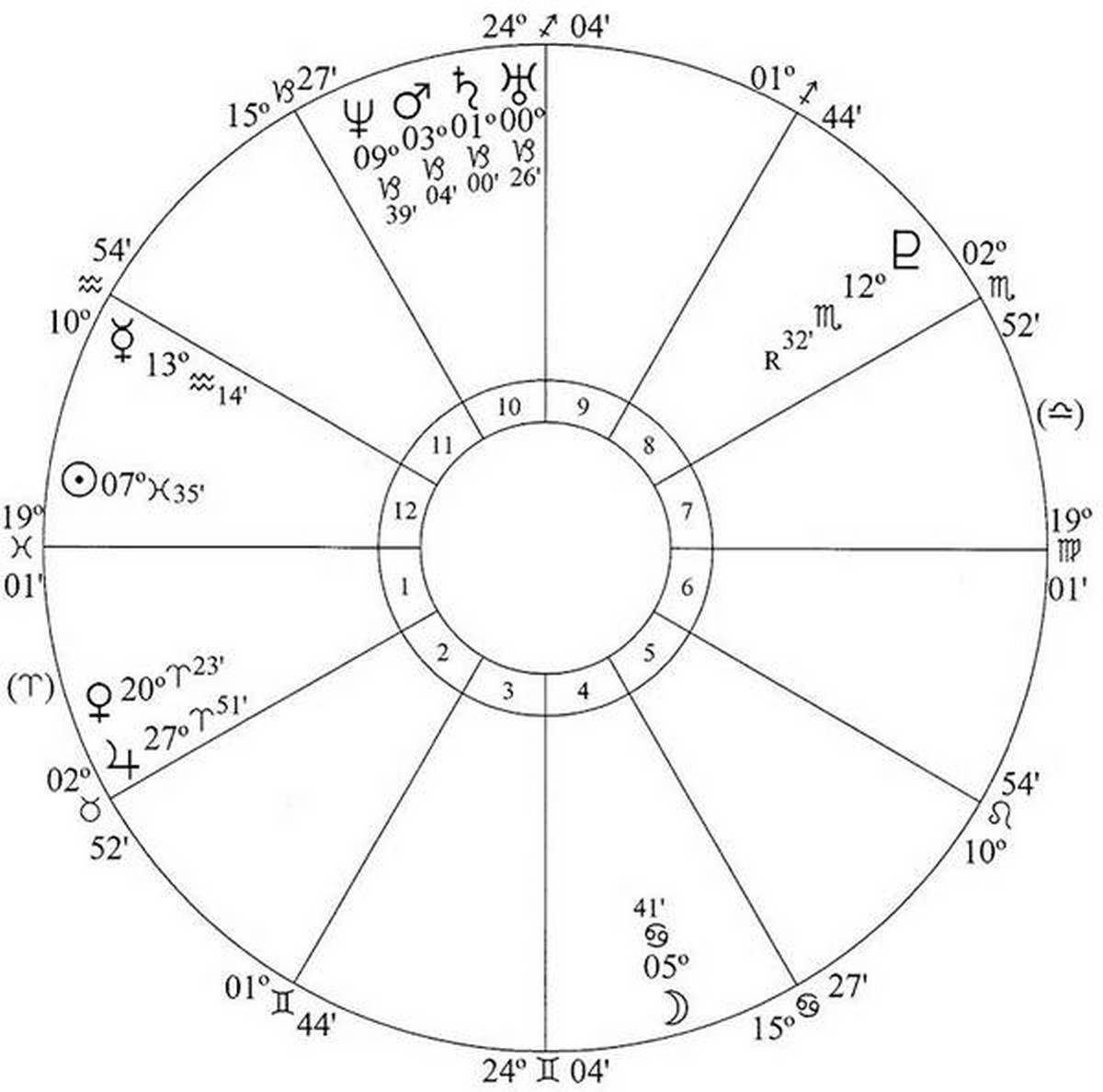 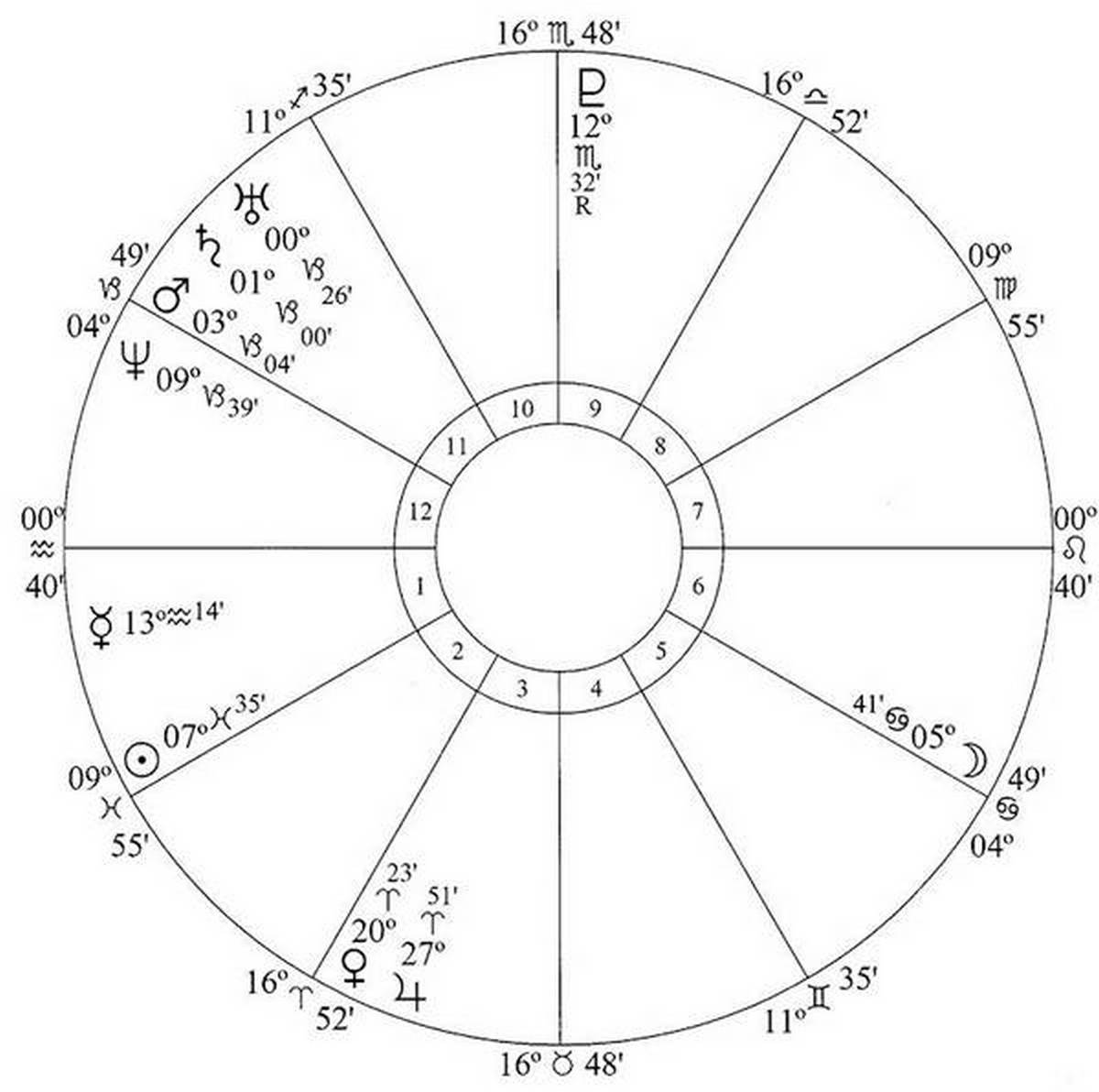 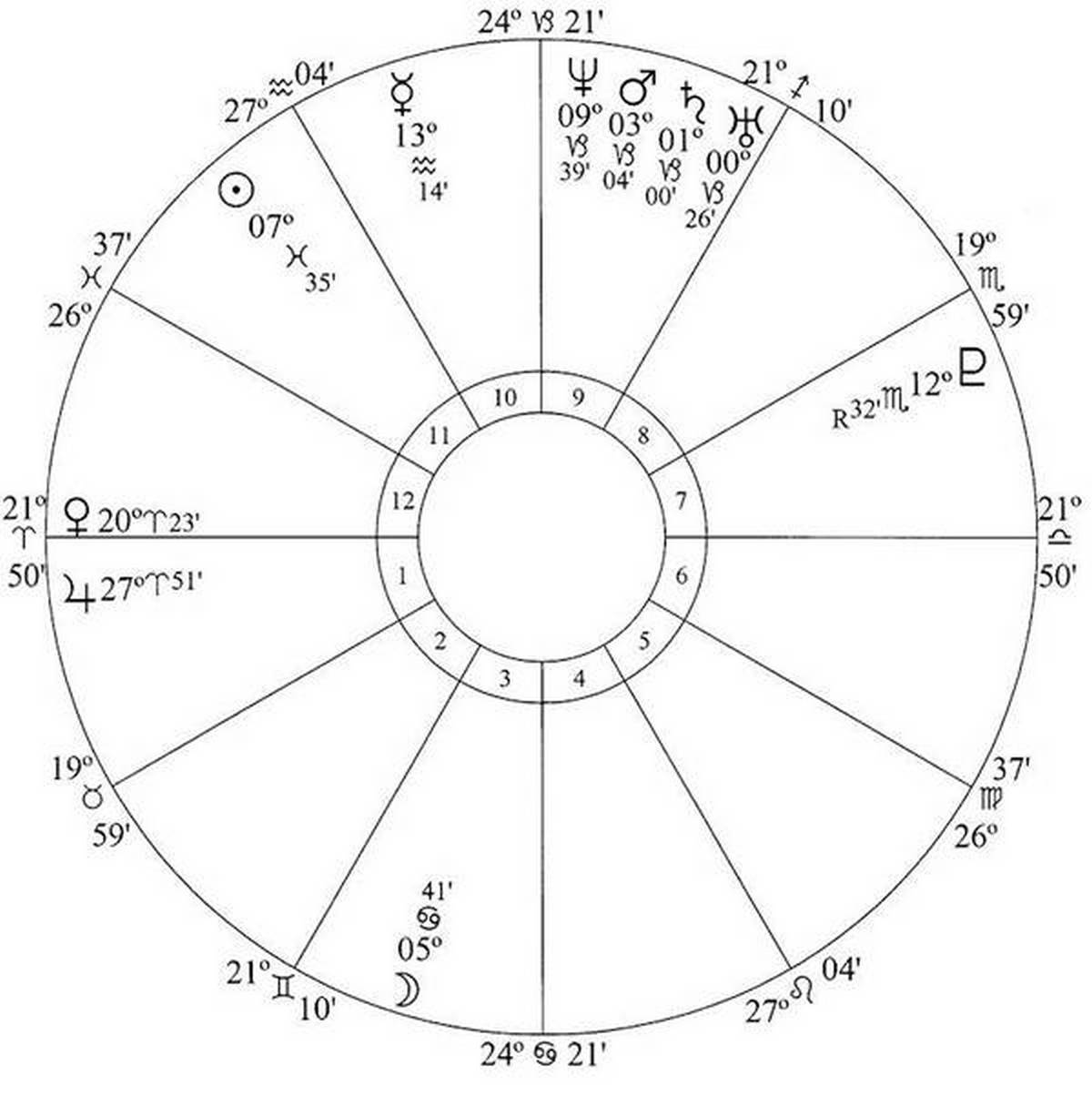 Other Articles in Current global phenomena