The Aquarian Age chart can be called the world chart or the master chart, but there is no single chart to consult.

The chart reveals world trends and their influence on individual countries.

Each country has its own chart that’s located by its administrative capital.

The chart provides a blueprint for living, development and progress.

Discussion of the chart data achieves nothing, but the measure of its worth is determined by the chart’s capacity to describe conditions as they exist on Earth and to predict future trends and developments.

When Aquarius dawned inventive genius was on the ascendant.

The planets by their house positions in a country’s chart indicate definite events and conditions in its history during the Aquarian Age.

The Sun conjunction Mercury highlights the role of politics, science, literary work and the press. It marks for non-stop talking, bickering and controversy.

The Sun and Mercury are square (obstacle) Saturn and orthodoxy, tradition and fear are barriers that stifle or slow the march of progress.

The Moon – planet of the home, family and common people – is conjunction Uranus – the planet of change, liberation, invention and technology – and the lives of the common folk have been radically changed by electrical appliances and devices that save time, do work, make life easier and entertain.

Liberty is a top of life issue but with Uranus trine Neptune freedom dreaming can be a self-deception that’s warped by nagging discontentment and fanciful imaginings that distort reality. 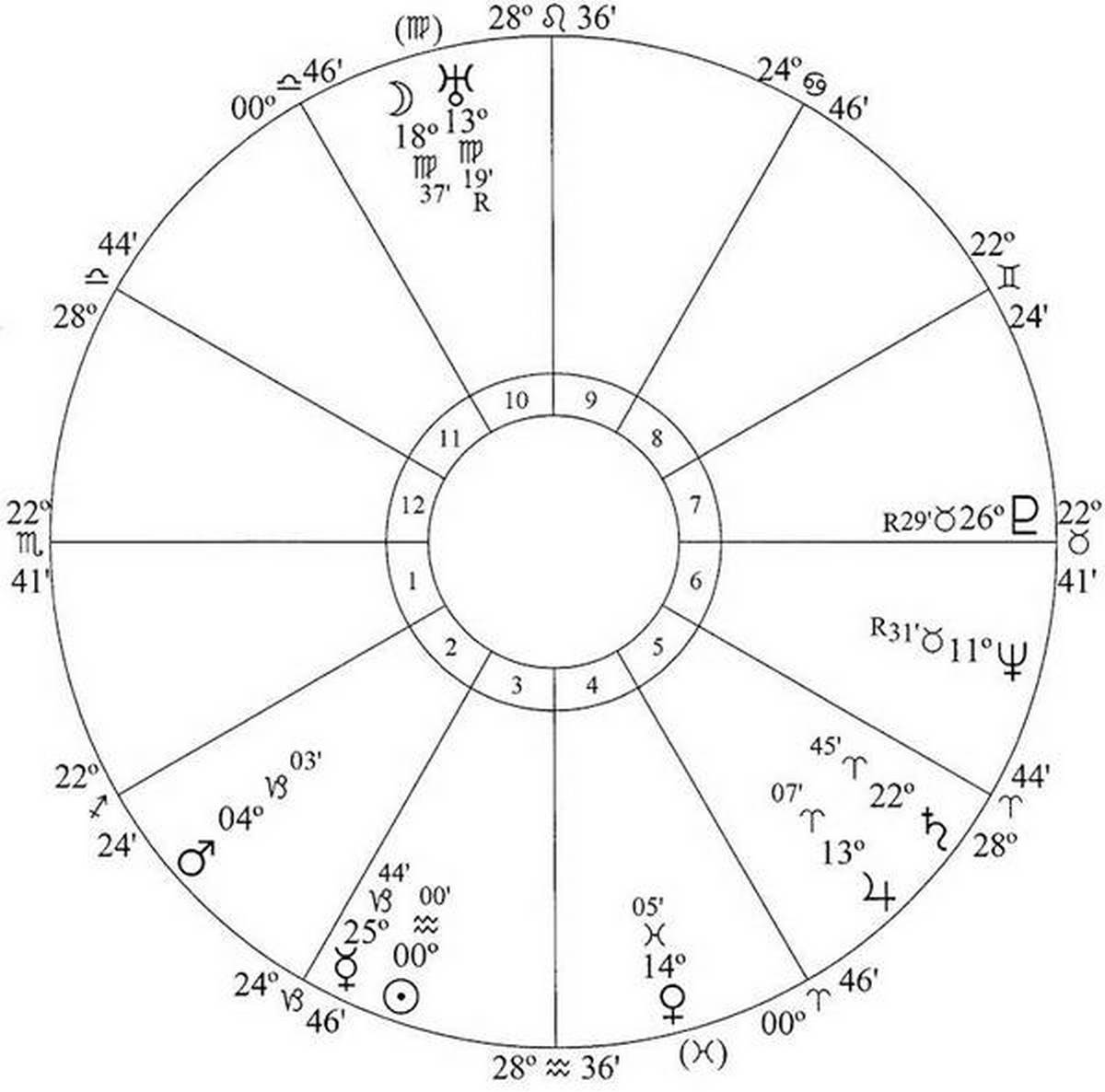 The Sun-Mercury conjunction is in house 5 (entertainment, speculation, sport, gambling, the share market, children and schools).

The Moon is in house 1 (the people and their welfare) and Uranus is in house 12 (secret activity, secret enemies, spies, crime, the secret intelligence service – MI5 and MI6, hospitals and prisons).

The Sun-Mercury conjunction is in house 2 (finances, the wealth and property of the people, financial policy and banks).

In accordance with astrological law the major progressions in these charts map energy releases that mark for new developments, turning points, run-a-way change and social, economic and political reformations.

Regardless of their house position, the outstanding events which happen are always characteristic of the planets involved in the major progressed aspect.

Other Articles in The Age of Aquarius