Forecast data as per aspects in the sky and the Sun, Mars, Jupiter, Saturn, Uranus and Pluto cycle charts.

Uranus is parallel Saturn in Uranus cycle > this aspect forecasts a wave of extreme conservatism, a conservative backlash to progressive change, widespread fear of change, discontented hardliners, unrest inspired by hardship and poverty, protests, extreme weather events, technology failures, electricity shortages, blackouts and progressive change that goes back to the past – end date is March 21, 2018

September 6, 2019: Pluto is parallel Saturn in Pluto cycle > Pluto is the planet of groups, crime, corruption, drastic measures, terror networks and cooperative effort and Saturn is the planet of fear, security, poverty, droughts, famines, floods and other natural disasters. The Lower-Pluto thought-force is active on many fronts spreading fear and insecurity. Counter terrorism measures, terror threat alerts and cyber security are key issues. 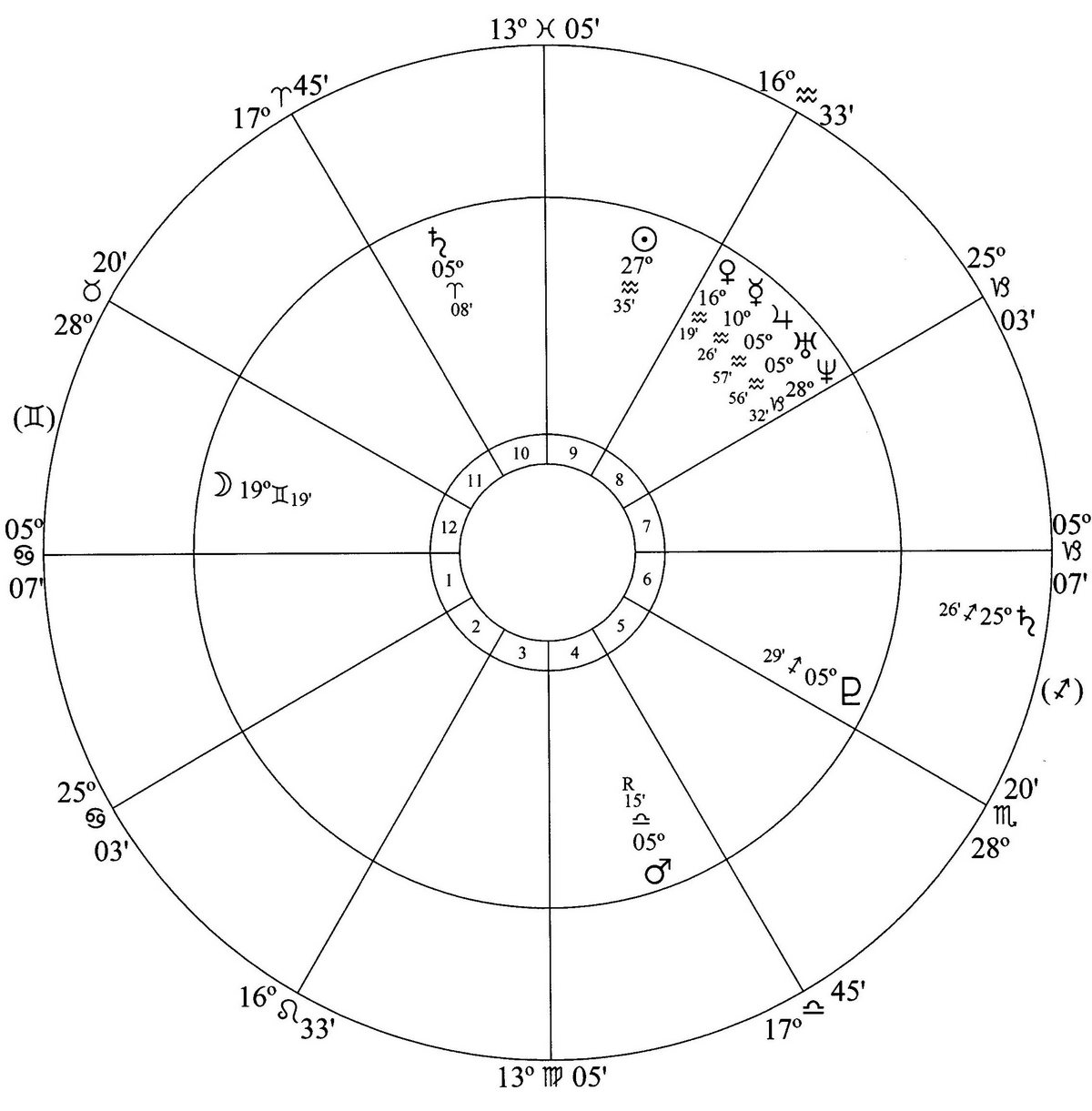 November 3: Donald Trump commences a 5-nation trip to the Asia Pacific Region – returns to the US November 14

November 7: Mars is trine Sun in Mars cycle > political strife and aggressive action and force by a world leader 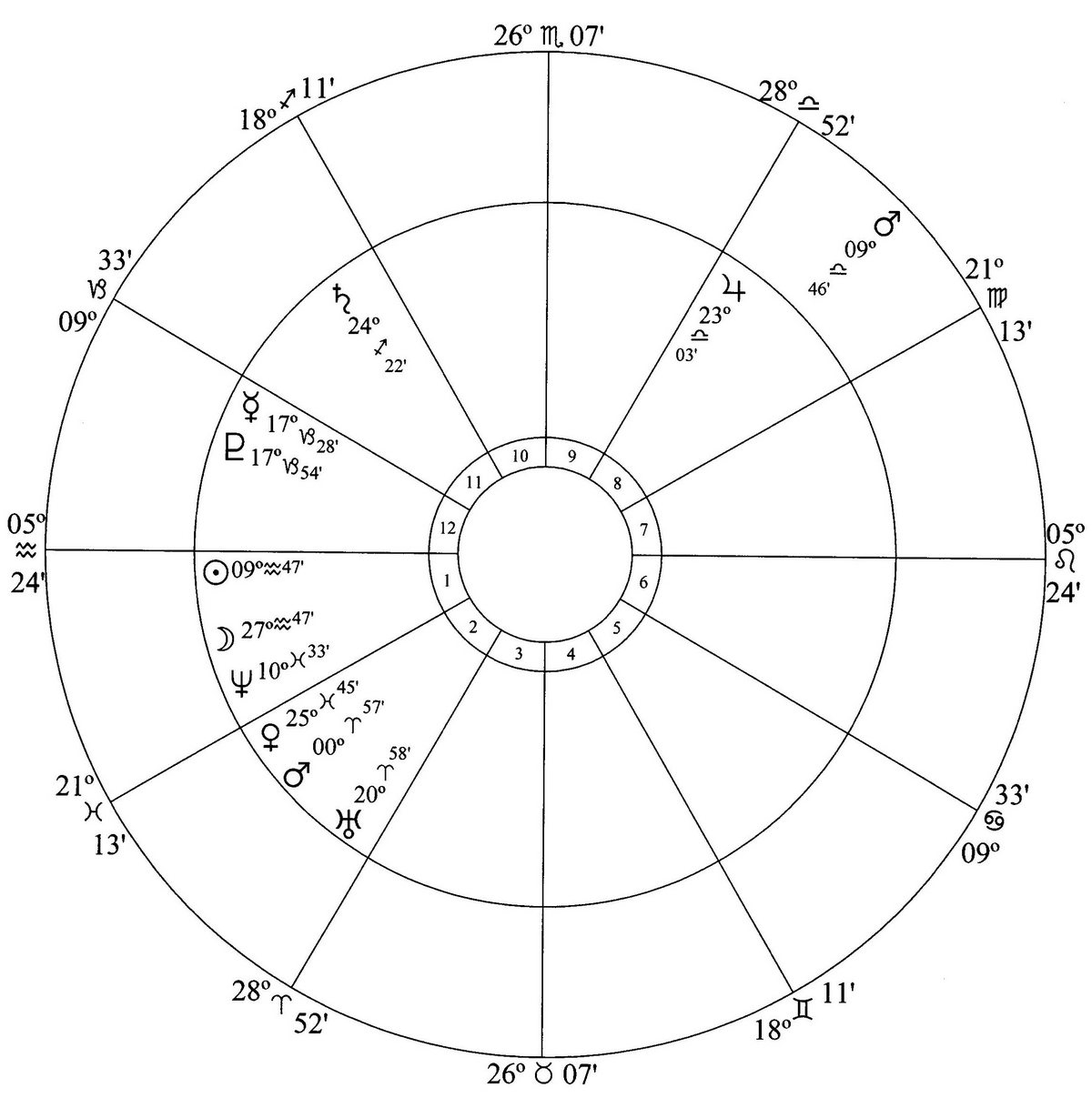 Transit Mars at 9 Libra 46 in house 8 is trine Sun at 9 Aquarius 47 in house 1 (the people and their domestic agenda).

In Australia the result of a national survey to gauge support for the legalizing of same-sex marriage (Uranus) is released.

Armageddon has been predicted for planet Earth with the sudden appearance of a mysterious planet called Nibiru setting off cataclysmic earthquakes worldwide. This event was originally predicted to take place on September 23 and when it failed to occur the predictor moved the disaster date to October 15 when it again failed to occur. It won’t happen today either and ridiculous predictions like this simply display spectacular ignorance of natural law and the folly of mystical thinking. 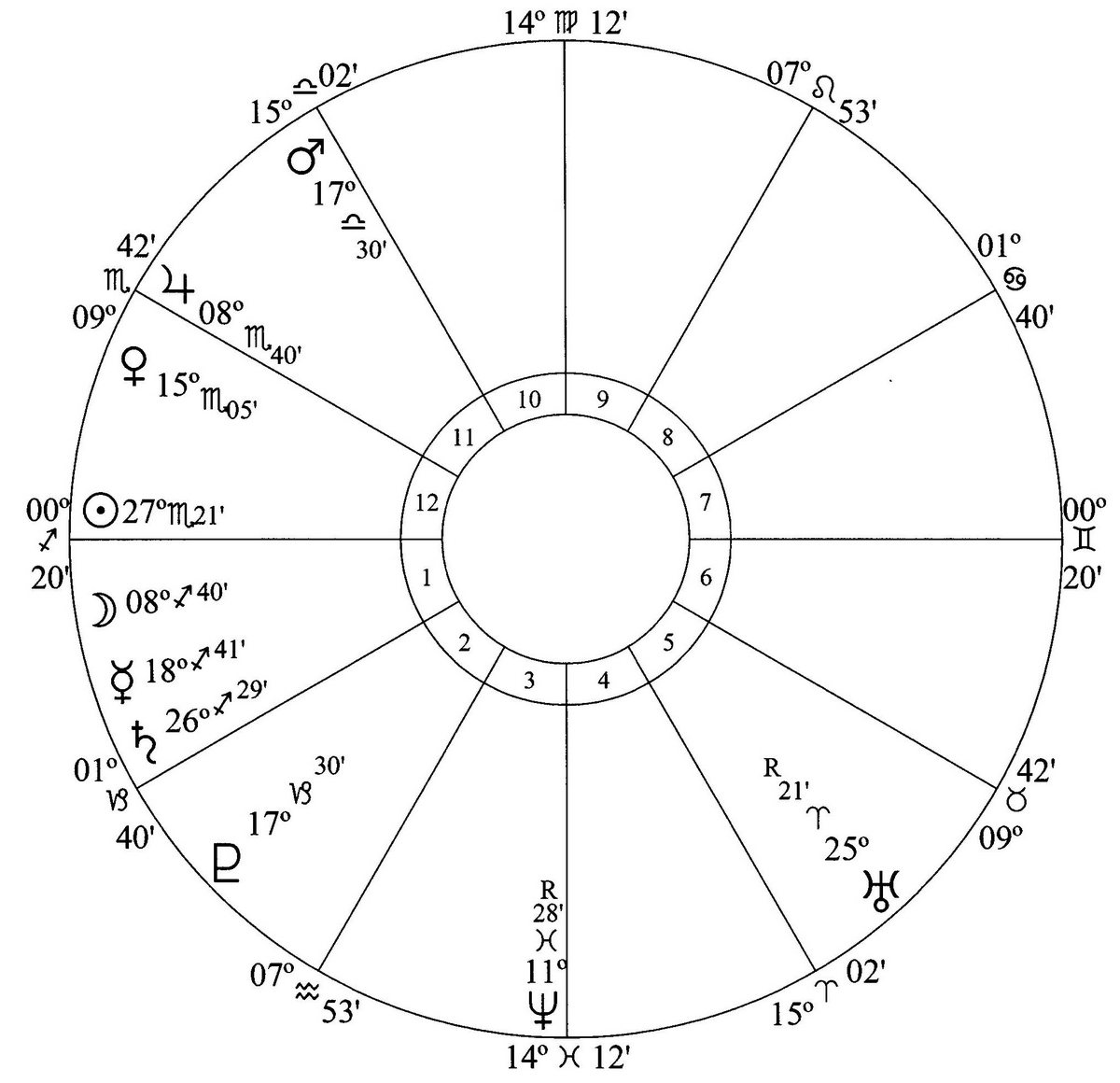 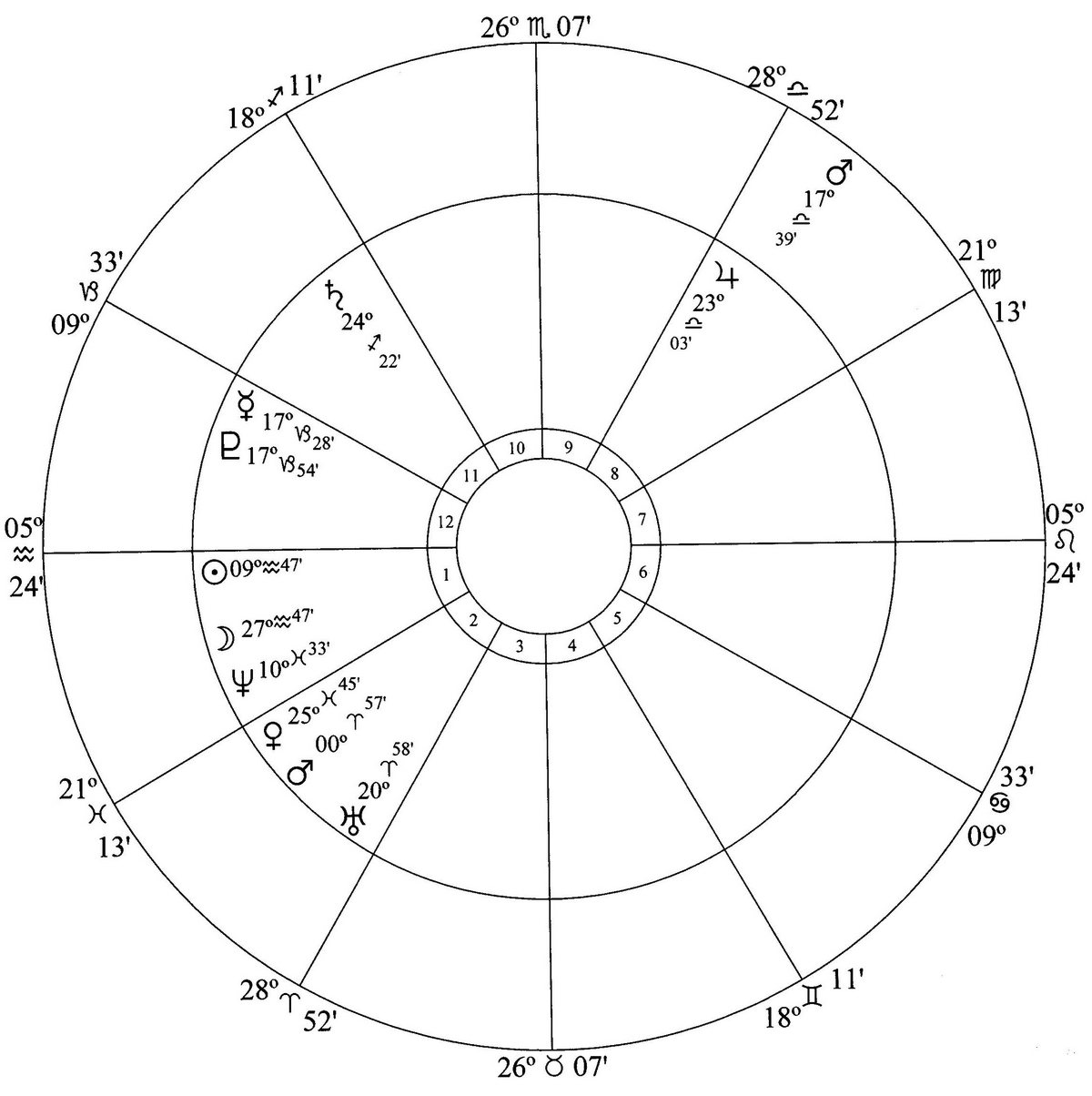 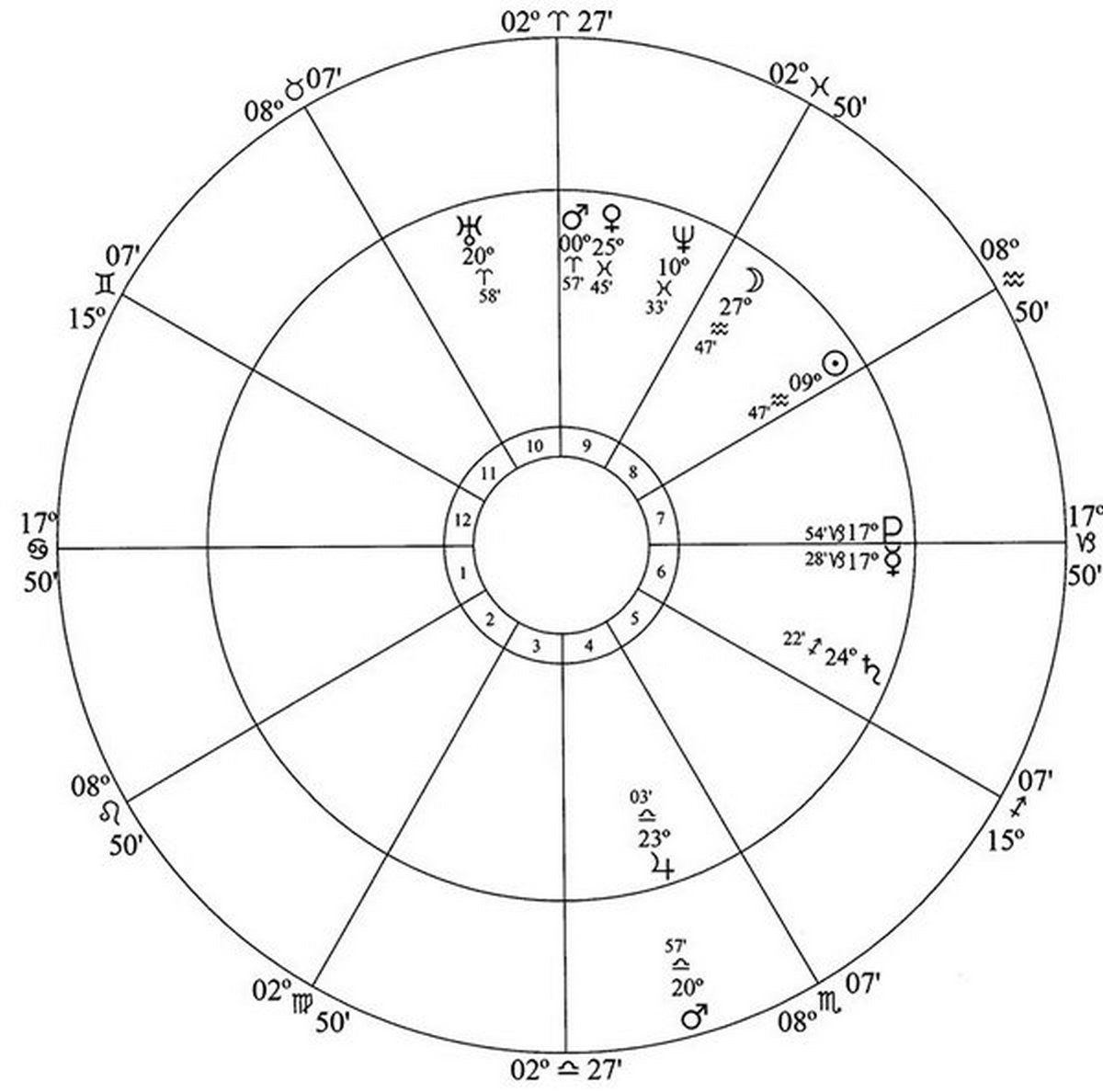 Transit Mars at 20 Libra in house 4 is opposition Uranus in house 10 (Iran’s leader and administration).

Mars is parallel Neptune in the sky > see November 25

November 29: Sun is inconjunct Mars in Sun cycle > activates Mars aspects in the Mars cycle and the sky

Mars is sextile Saturn in Mars cycle > war fears, calls for calm heads, success for the police and security forces

December 3: Jupiter is trine Neptune in the sky > a fortunate aspect that influences the financial agenda but it’s occurring at a time of strife and discord so the harmony may be hard to detect. Jupiter is the planet of finances, diplomacy, hope and optimism and Neptune is the planet of schemes and idealism.

Aspects in the sky have a wide time-frame that’s determined by the aspect’s orb of influence. The date indicated is when the aspect is perfect and at its peak power.