This global events report correlates major international events and developments with their markers in specified astrological charts or the sky. Events as reported by reputable news services.

November 29: North Korea launches an intercontinental ballistic missile (Mars) that flew high into space before landing near Japan. Pyongyang may now be able to reach Washington, DC with its weapons. Progressed Mercury was opposition birth chart Mars in the Aquarian Age chart; Mars was opposition Uranus in the sky; and Mars was parallel Neptune in the Mars cycle.

Slobodan Praljak, 72, a Bosnian Croat war criminal (Mars), dies in hospital after drinking poison (Neptune) during an appeal hearing in The Hague. Mars was parallel Neptune in the Mars cycle.

Donald Trump retweets videos posted by a leader of British far-right group Britain First (Uranus) and hits out at Theresa May when she says he was wrong to do this. Mars was parallel Neptune in the Mars cycle and opposition Uranus in the sky.

November 28: Pope Francis (Jupiter) delivers a keynote speech (Jupiter) in Myanmar, demanding ‘respect for each ethnic group’ but without referring specifically to its Muslim Rohingya community. Mars was conjunction Jupiter in the Mars cycle.

November 26: Pakistan's government calls for troops (Mars) to be deployed in the capital, Islamabad, after violence breaks out during protests (Uranus) by Islamists (Jupiter). Mars was parallel Jupiter and opposition Uranus in the Mars cycle.

November 25: The deputy head of Iran’s Revolutionary Guards (Mars) warns Europe that if it threatens Tehran, the Guards will increase the range of missiles (Mars) to above 2,000 kilometers. Mars was opposition Uranus in the Mars cycle.

November 24: At least 305 people are killed, and over 100 wounded, in a bomb and gun attack (Mars) at a mosque (Jupiter) near Arish, Egypt. Mars was parallel Jupiter and opposition Uranus in the Mars cycle.

November 22: Former Bosnian Serb military commander Ratko Mladic is sentenced to life in prison by a UN tribunal that convicts him of genocide, crimes against humanity and ethnic cleansing (Pluto) during Bosnia's war (Mars). Mars was square Pluto in the sky.

November 21: Zimbabwe's President Robert Mugabe (Pluto) resigns, bringing an end to 37 years of rule and sparking jubilant celebrations in the nation's streets. Mars was square Pluto in the Mars cycle and the sky.

A suicide bomber (Mars-Pluto) kills 50 worshippers during morning prayers in the town of Mubi, Nigeria. It is one of the deadliest attacks in the region in years. Mars was square Pluto in the Mars cycle.

November 20: Donald Trump announces the designation of North Korea as a state sponsor of terrorism (Pluto). Mars was square Pluto in the Mars cycle and the sky.

November 19: Talks (Mercury) on forming a coalition government (Pluto) in Germany collapse after the free-market liberal FDP pull out. Mars was square Pluto in the sky; and Mars was square Mercury in the Mars cycle.

At least 15 people are killed in a human stampede (Mars) over food aid in the village of Sidi Boualem, Morocco. Mars was square Pluto in the sky.

November 18: Thousands of people (Pluto) take to the streets of Harare to celebrate the expected downfall of dictator (Pluto) Robert Mugabe. Mars was square Pluto in the sky.

The Red Cross (Pluto) reports that three cities in Yemen have now run out (Saturn) of clean water (Moon) because a blockade (Pluto) by the Saudi-led coalition (Pluto) has cut all imports of fuel needed for pumping and sanitation. Moon was conjunction Saturn in the Sun cycle; and Mars was square Pluto in the sky. 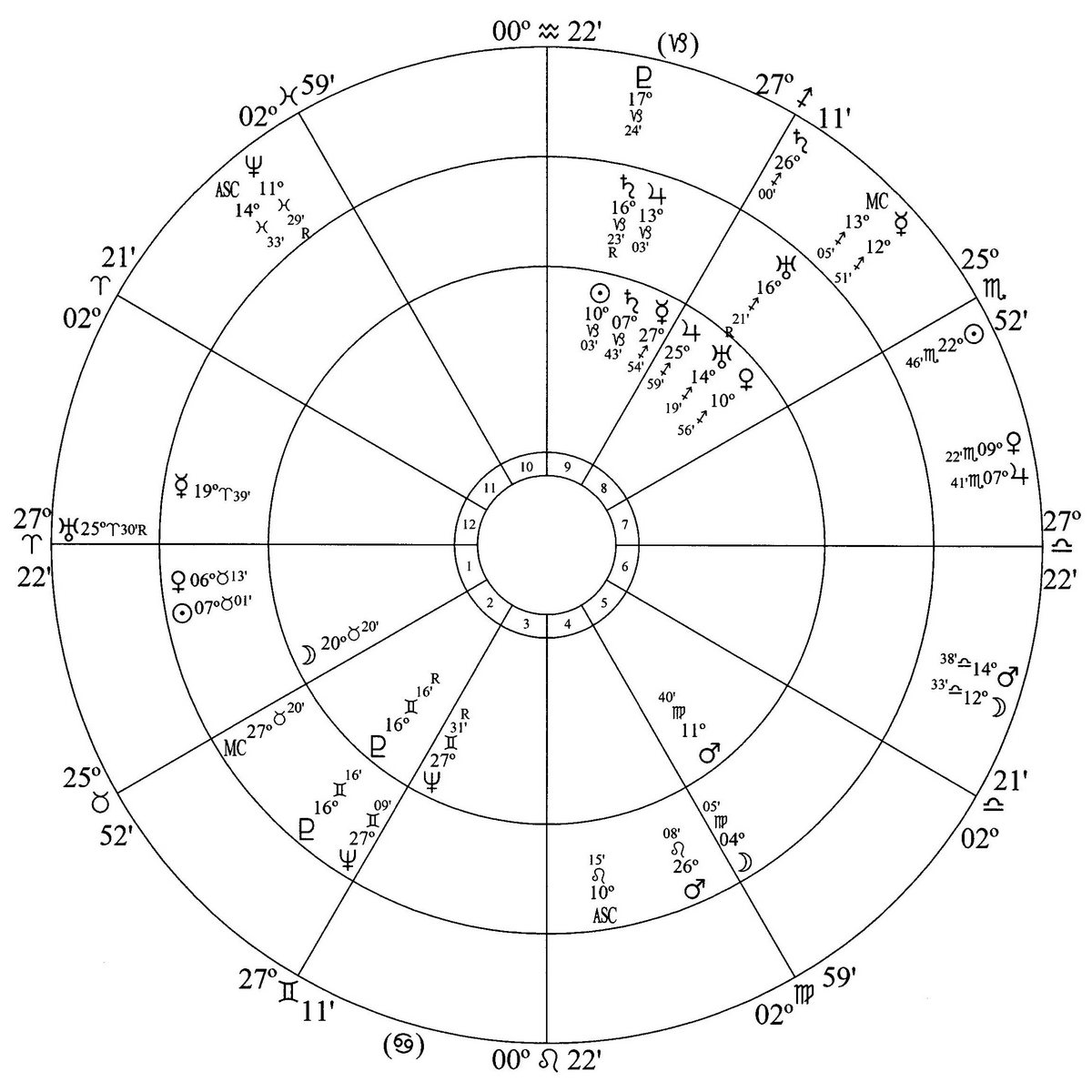 November 12: A 7.2 magnitude earthquake (Saturn) strikes Halabja, Iraq killing at least 100 and injuring 500 people with structural damage reported in Iraq and Iran. Saturn was semisquare Mercury in the Saturn cycle.

November 11: Trade ministers from 11 countries (Pluto) announce that they have agreed on ‘core elements’ of the Trans-Pacific Partnership and plan to move forward with approving the trade agreement (Jupiter). Jupiter was sextile Pluto in the Jupiter cycle.

November 10: Hezbollah's leader says Saudi Arabia has declared war (Mars) on Lebanon and his Iran-backed group, accusing Riyadh of detaining Saad al-Hariri and forcing him to resign as Lebanon's prime minister to destabilise the country. The PM’s resignation has plunged Lebanon into crisis, thrusting the small Arab country back to the forefront of regional rivalry between the Sunni Muslim monarchy Saudi Arabia and Shiite revolutionary Islamist Iran. Saudi Arabia, Kuwait and the United Arab Emirates have urged all their citizens currently in Lebanon to leave the country immediately. Mercury was opposition birth chart Mars in the Aquarian Age chart; and Mars was sesquisquare Moon in the Mars cycle.

November 9: Following the Saudi-led closure of sea and land access to Yemen on November 6 a UN official warns (Pluto) that Yemen faces the world's largest famine (Saturn) in decades with ‘millions of victims’ if aid deliveries are not resumed. Pluto was parallel Saturn in the Pluto cycle; and Moon is conjunction Saturn in the Sun cycle.

November 8: Prince Alwaleed bin Talal – a key ally of Rupert Murdoch – who was arrested in last week’s corruption (Pluto) crackdown in Saudi Arabia, has sold off his $1.5 billion stake (Jupiter) in 21st Century Fox. Jupiter was parallel Neptune and sextile Pluto in the Jupiter cycle.

Crop burning (Mars) and industrial pollution (Neptune) cause a public health emergency in New Delhi, India. The city is enveloped in a shroud of toxic smog (Neptune). Mars was inconjunct Neptune in the Mars cycle.

November 5: A huge leak of 13.4m financial documents dubbed the Paradise Papers reveals how politicians, the ultra-wealthy (Jupiter), multinationals and celebrities secretly invest vast amounts of cash in offshore tax havens (house 8 and Scorpio) using complex structures of trusts, foundations and shell companies (Neptune) to protect their cash (Jupiter) from tax officials or hide their dealings behind a veil of secrecy (Scorpio). Jupiter was parallel Neptune in the Jupiter cycle; and Jupiter was transiting Scorpio.

Twenty-six people (Moon) are shot dead (Mars) in a small Texan church in what the state's governor described as ‘the largest mass shooting in the state's history’. Progressed Mars was inconjunct birth chart Moon in the Aquarian Age chart; and progressed (transit) Sun in the New-Moon chart was semisquare Mars.