In all branches of Hermetic astrology a traditional astrological chart is used.

Each chart displays the Sun, Moon and 8 planets of our solar system. As a dynamic astrological environment they are collectively identified as the planets and each planet transmits an astral vibration. These vibrations, as high-speed astral energies, have yet to be detected by Aquarian Age technology, but their nature and influence, in all branches of astrology, has been thoroughly investigated and tested in thousands of birth charts.

The houses in any birth chart mark for life-matters, activities and people that give the energy of the planets a mundane sphere of expression.

A chart constructed for a time, date and place synchronizes the high-speed astrological environment with the low-speed physical world.

In global astrology a planet in a house provides data. The astral vibration of the planet is impacting a sector of a country’s mundane agenda. This results in a trend that is defined by events and conditions.  The science of global astrology permits the forecasting of this trend and the timing of events. 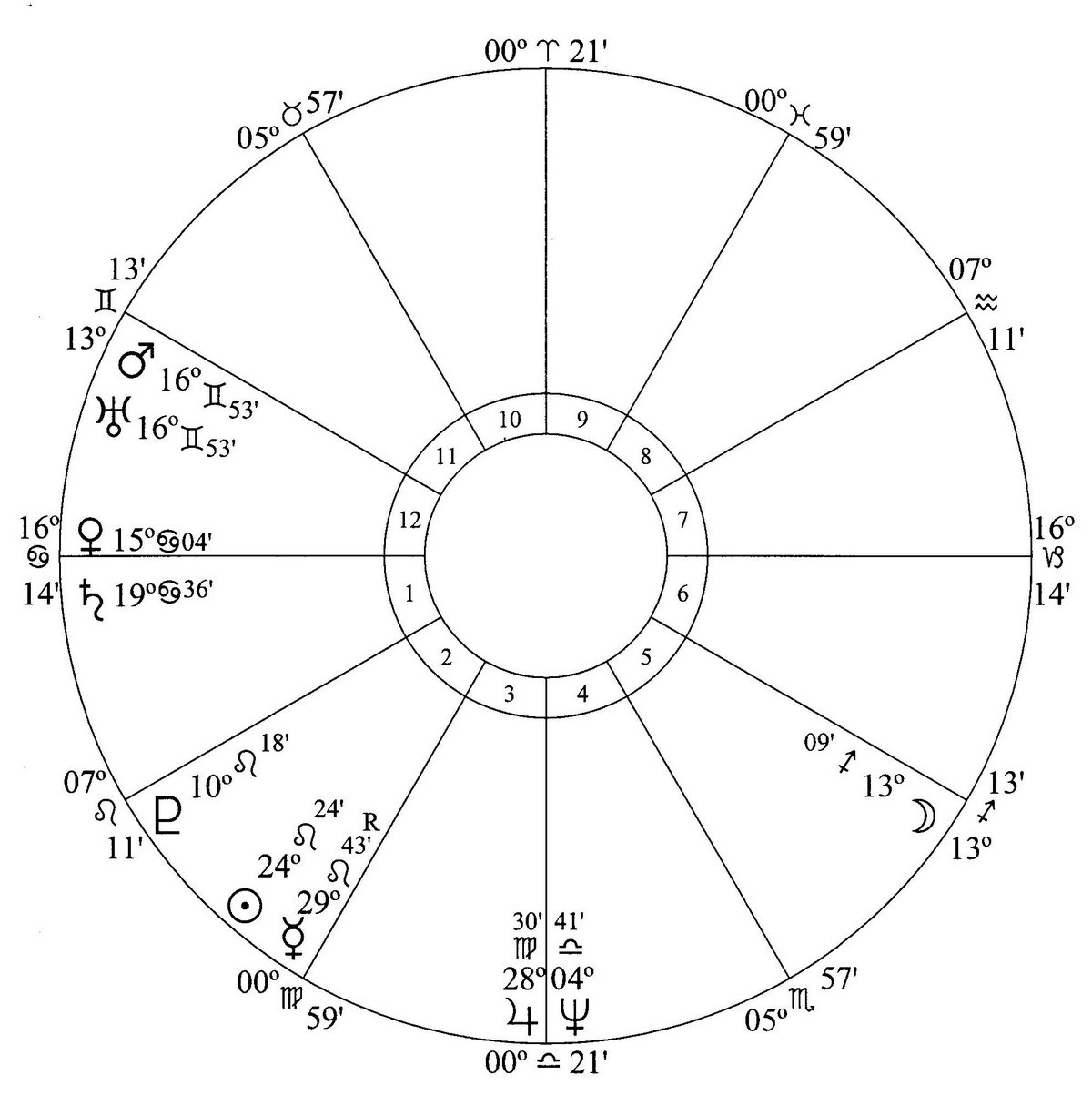 The chart displays 10 planets that are located by sign and house.

A birth chart is a dynamic entity with a future that is realized as the planets in the chart move (progress) and form progressed aspects.

The one exception is a chart constructed for an astrological event – like a major conjunction or eclipse – in the sky. These charts are not progressed.

A chart with a future displays the birth chart planets and their progressed positions. It is called a progressed chart. 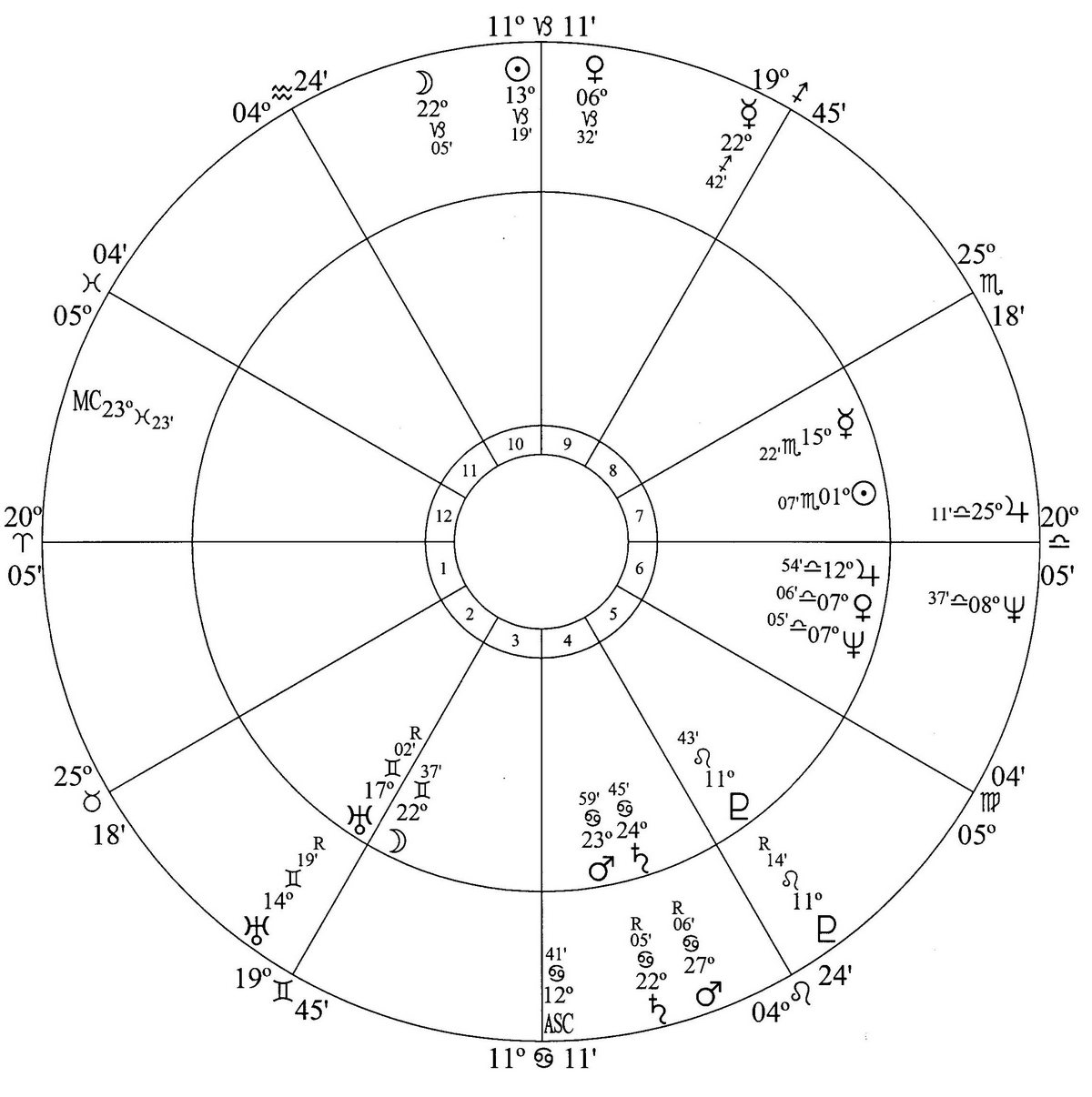 The inner circle pictures the birth chart planets and the outer circle displays their progressed positions.

A progressed chart can also picture the transit positions of the planets. 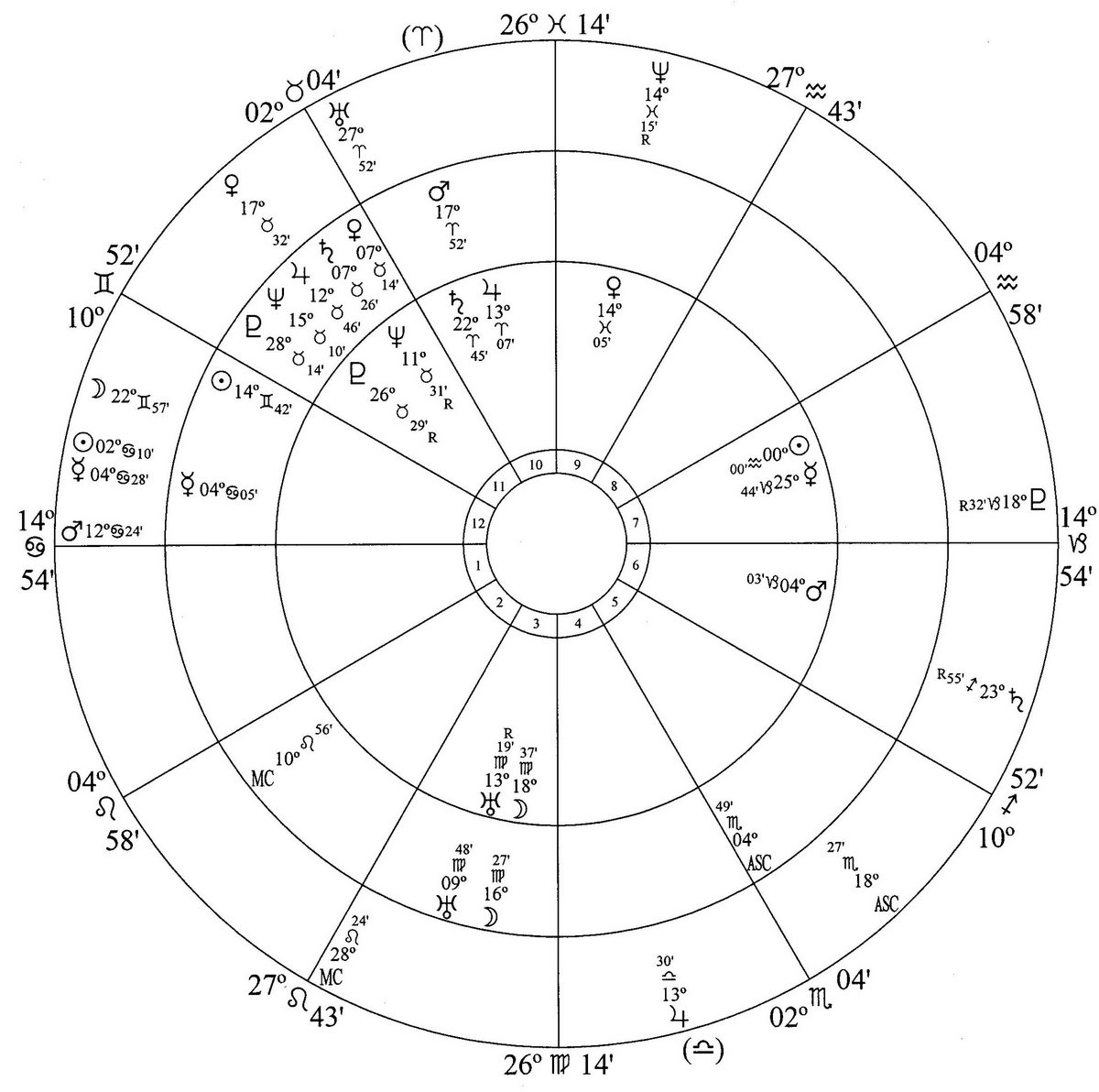 A cycle chart progressed to a specified date looks like this 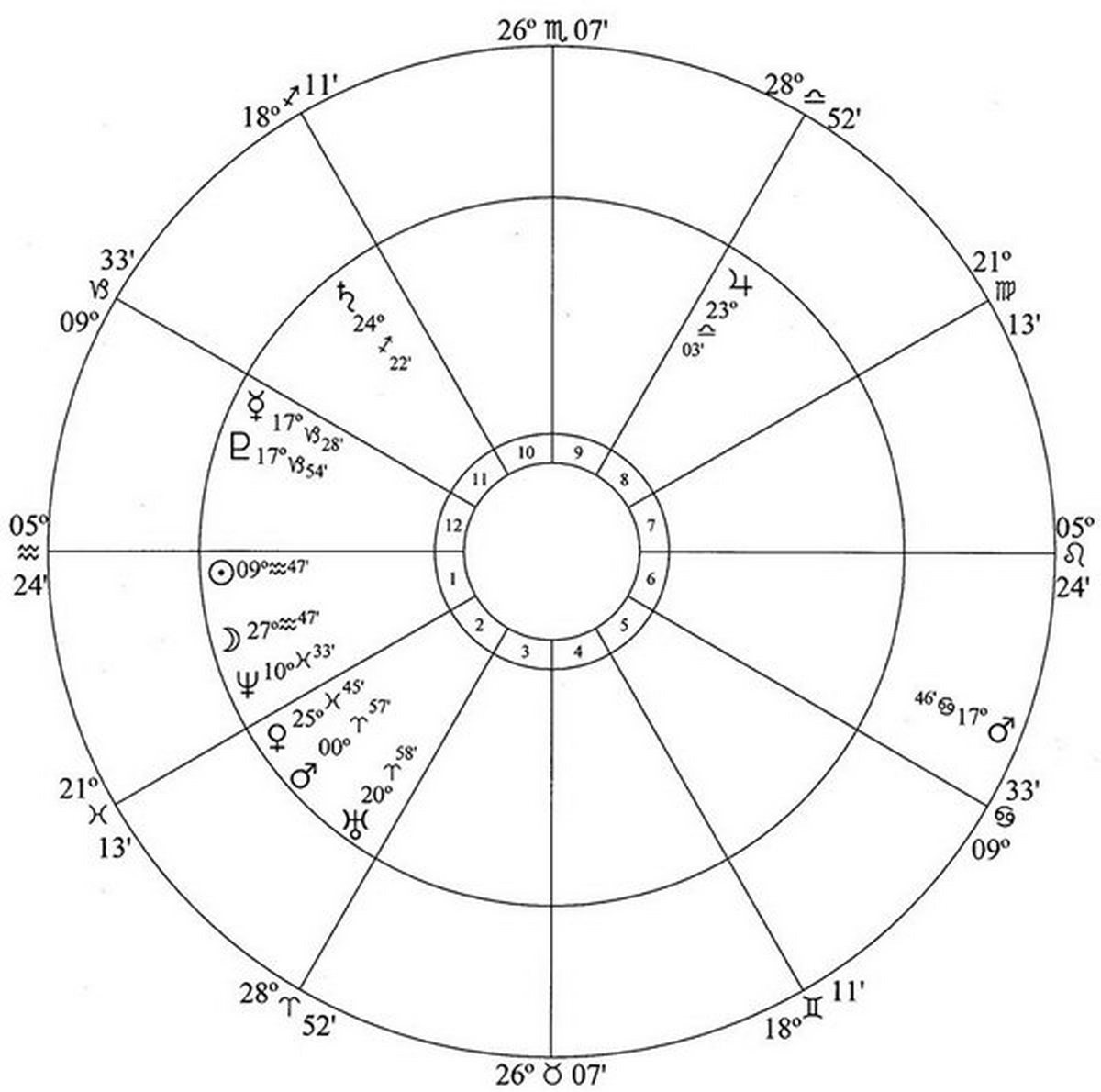 Other Articles in Hermetic astrology