On Monday, August 21, 2017, a total eclipse of the Sun occurred. The Sun’s light was eclipsed by the Moon and the Moon’s shadow fell across America. 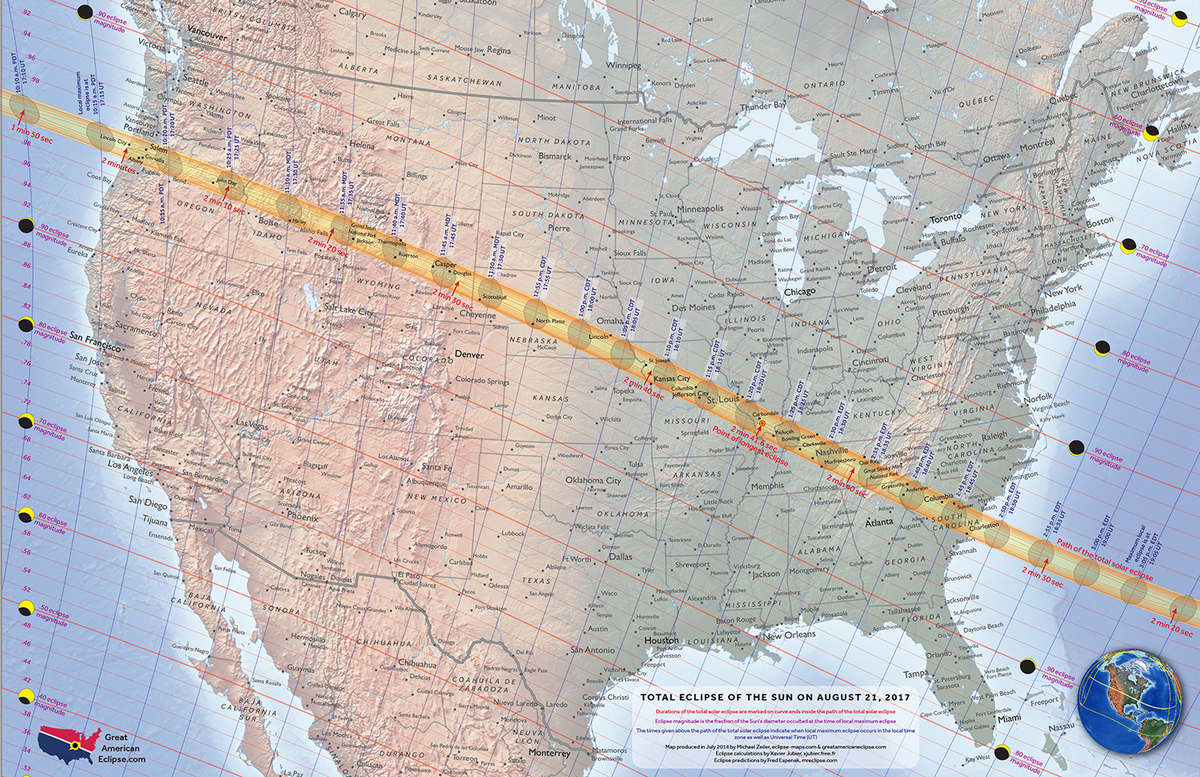 The theory of eclipses proposes that within a few months, before or after an eclipse, a disaster will afflict a populated region that experiences the blacking out of the Sun. 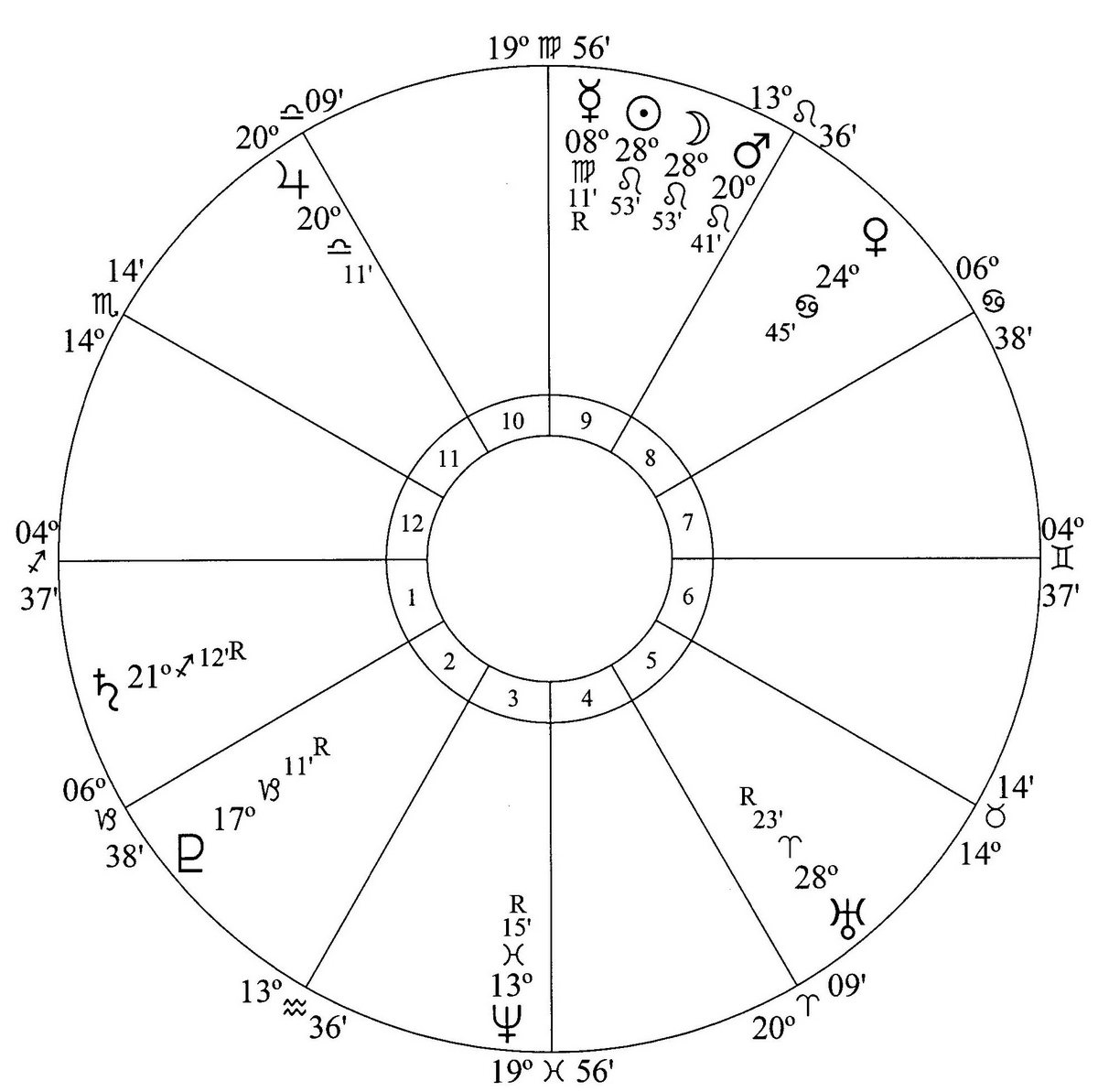 In regard to natural disasters the US National Oceanic and Atmospheric Administration had forecast an above-normal Atlantic hurricane season.

The peak tornado season in the Northern Plains, Northern States and upper Midwest was in June or July.

Saturn is the planet of storms and other natural disasters and hurricanes and tornados are destructive wind (Mercury) storms and Mercury is conjunction the eclipse. Mercury, Saturn and eclipses are forces of nature but you can’t eliminate humanity from the equation. It’s a force of nature too.

It’s commonly assumed by fortune-teller type astrologers that an eclipse falling in the same degree as the Sun or some other planet in your chart will coincide with an event that can be attributed to the eclipse, but this is a false assumption.

The major events you experience are defined by your birth chart and local environment. They’re timed by major progressed aspects.

The personal experience of anyone directly involved in a disaster-event mapped by the eclipse will be clearly explained by the progressed aspects operating in their charts at the time of the disaster.