On May 25, 2022 at 8.19am GMT Jupiter moves from south to north declination signaling the start of a new Jupiter cycle.

For the cycle’s duration these matters are influenced, for better or worse, by the mundane matters ruled by the planets that aspect Jupiter in its cycle chart. And Jupiter’s house position in a specified nation’s chart is (1) the area of mundane life primarily influenced by these matters and (2) the starting point from which emanates all the other important (Jupiter) events that transpire during the life of the chart.

This Jupiter cycle starts with Jupiter conjunction Mars and Neptune in the sky and the chart’s critical events period is May 11 to June 10, 2022. The trend of events at this time indicates how the cycle is inclined to unfold. They’re a sign of things to come.

Events occur as Jupiter by progression forms aspects with the planets in the chart; and the chart is active for its entire forecast period.

Jupiter is all about economic growth, surpluses, profits, wages, purchasing power, prices etc and in 2014 Russia experienced a financial crisis. Global commodity prices had been rising (Jupiter) and Russia’s economy become dependent on energy exports – the sale (Jupiter) of oil (Neptune) and natural gas (Neptune). But in June 2014 oil prices plunged and Putin exacerbated the energy crisis by invading (Mars) and annexing Crimea. The US and Europe imposed sanctions (house 8-Saturn) and Russia responded with aggressive (Mars) financial expansion (Jupiter) that lead to high inflation (Neptune) and crippling losses (Saturn) for Russian banks (house 2). The Russian economy did not begin to recover till 2017.

In 2017 the size of the global economy was nearly $120 trillion. The two largest economies were China and the United States. Together they accounted for one-third of global economic activity with over half in low and middle income economies. But in 2020 the covid-19 pandemic caused a global financial shock (Jupiter-Uranus) that had governments (Sun) taking drastic measures (Pluto) to weather the economic-financial storm.

From 2011 to 2022, with Jupiter conjunction Uranus, the world’s finances experienced radical transformation – online commerce, electronic financial transactions, cryptocurrencies and reforms to pricing and financial practices. Financial adjustment involved new inventions and new (robot) technologies. The technology sector expanded and kept on expanding, but with Jupiter square Pluto there was a money-obsession and widespread corruption.

For many people money defines their reason for being – it measures their success.

According to Statistica from 2011 to 2021 the number of container ships increased from 4966 to 5534. In 2021 over 5,400 container ships were serving sea routes worldwide. China, Japan and South Korea were the world’s largest shipbuilding (Jupiter-Mars) nations. But in March 2020 disaster struck. There was an unprecedented drop in maritime mobility, across all categories of commercial shipping due to the coronavirus pandemic. Covid-19 saw shipping (supply chain) disruption (Uranus) that influenced global trade and the availability of goods. The cruise liner industry sank.

During this cycle with Jupiter square Venus there was a global obesity epidemic, the arts experienced a financial slump due to covid-19, social activity was quashed by lock-downs, and it became harder to get rich if you were born poor. Global wages growth slowed down. It reached its lowest growth rate – 1.8- 2.4% – in 2016-2017.

With Jupiter square Pluto vile practices by God’s workers and cover-ups by the Church came to light; and in the US the personality of the Supreme Court was radically changed (Uranus).

The cycle forecasts stressful financial conditions worldwide that will have a major impact on the common, everyday people (Jupiter is conjunction Moon).  The cost of energy (oil-Neptune) is going up (most likely due to the war in Ukraine) and that’s causing the price of food (Moon) and goods and services (house 6) to rise.

Jupiter conjunction Mars (strife and conflict) will bring financing the war in Ukraine and diplomatic efforts to end it into prominence. It forecasts financial strife, trade wars, speeding sales, aggressive financial moves by central banks, interest rate hikes, conflict on the high seas, a Holy War, a furious response to court decisions and shipping accidents. The consumption of alcohol (Mars) is in overdrive.

In 2022 Jupiter is financing 5G investment (house 8) in the telecoms industry as cable networks strive to cope with data and cloud services provided by Netflix, YouTube and Facebook (Neptune); but these monster Neptune corporations have their own problems. And the electric vehicle industry that was a fast growth area for car makers (Aquarius) with Jupiter conjunction Uranus will have the wind taken out of its sales.

In America there’ll be a furious – war – response if the Supreme Court overturns Roe v Wade. (Its decision is expected in late June/early July with Mars conjunction Uranus in the sky on August 1.)

The ongoing global covid-19 pandemic will continue to have a direct and indirect impact on shipping and shipping activities particularly cruise chips, refrigerated cargo ships and vehicle ships. And it’s predicted that obese children will outnumber the underweight children for the first time with many overweight kids living in Asia and Africa.

Conflict on the high seas

It’s reckoned that China may have as many 300 purpose-built militia vessels (Jupiter) patrolling the Spratly Islands in the South China Sea at any one time as Beijing continues to stake its controversial claim on the disputed (Mars) waters.

Vietnam, the Philippines, Malaysia, Brunei and Taiwan also claim parts of the South China Sea where China has been building (Mars) artificial islands with airstrips, sheltered ports and other military infrastructure (Mars).

And with China’s focus set on Taiwan and Chinese and American warships patrolling the region there’s a danger that the intimidation and threats could escalate into gun shots and missiles.

This Jupiter cycle starts with Mars conjunction Jupiter and Neptune in the sky.

Jupiter cycle charts around the globe

Most countries have the Moon, Mars and Neptune in the same house as Jupiter in their Jupiter cycle charts.

Mexico has Jupiter in house 1 (the people and their welfare). 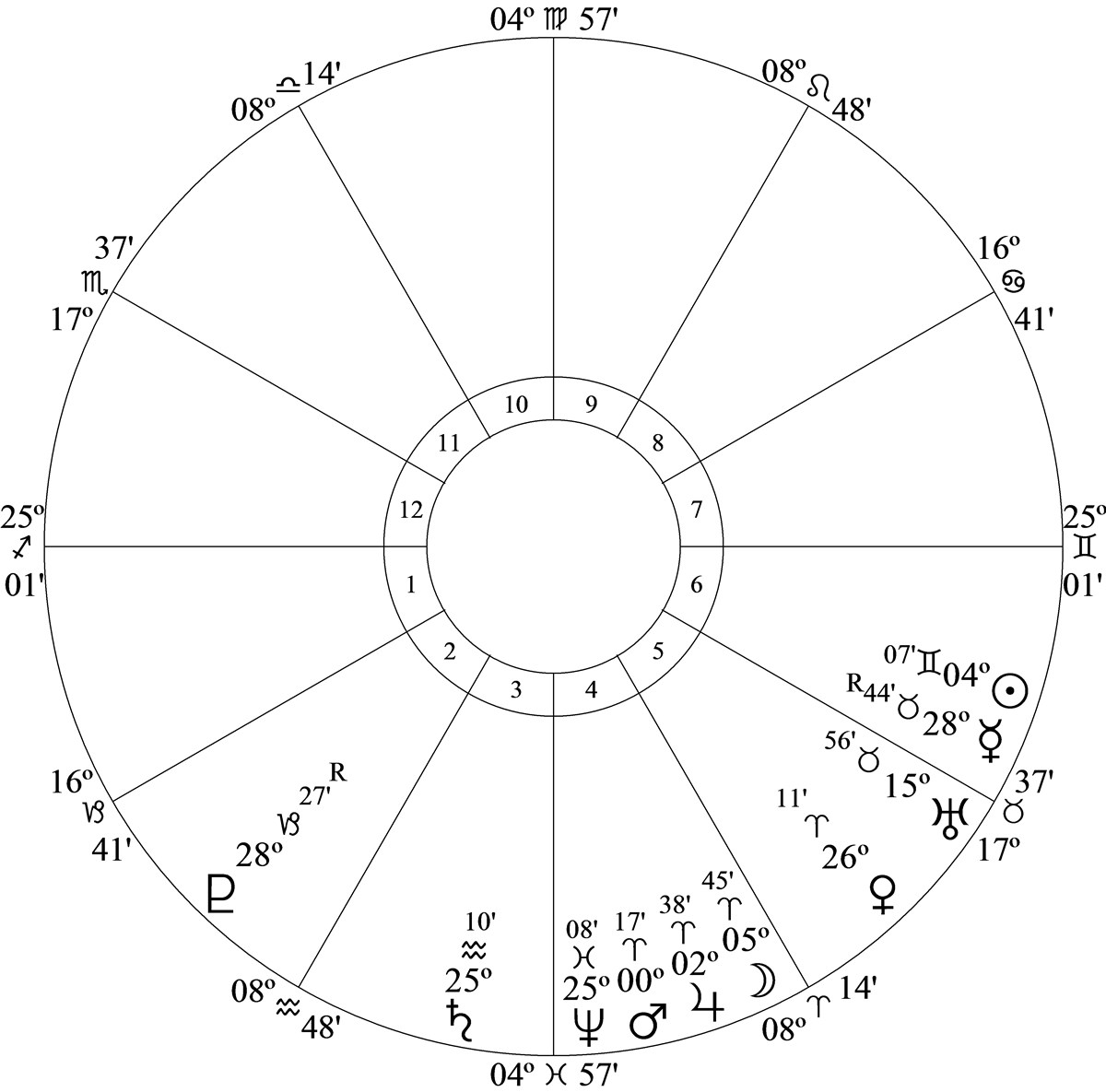 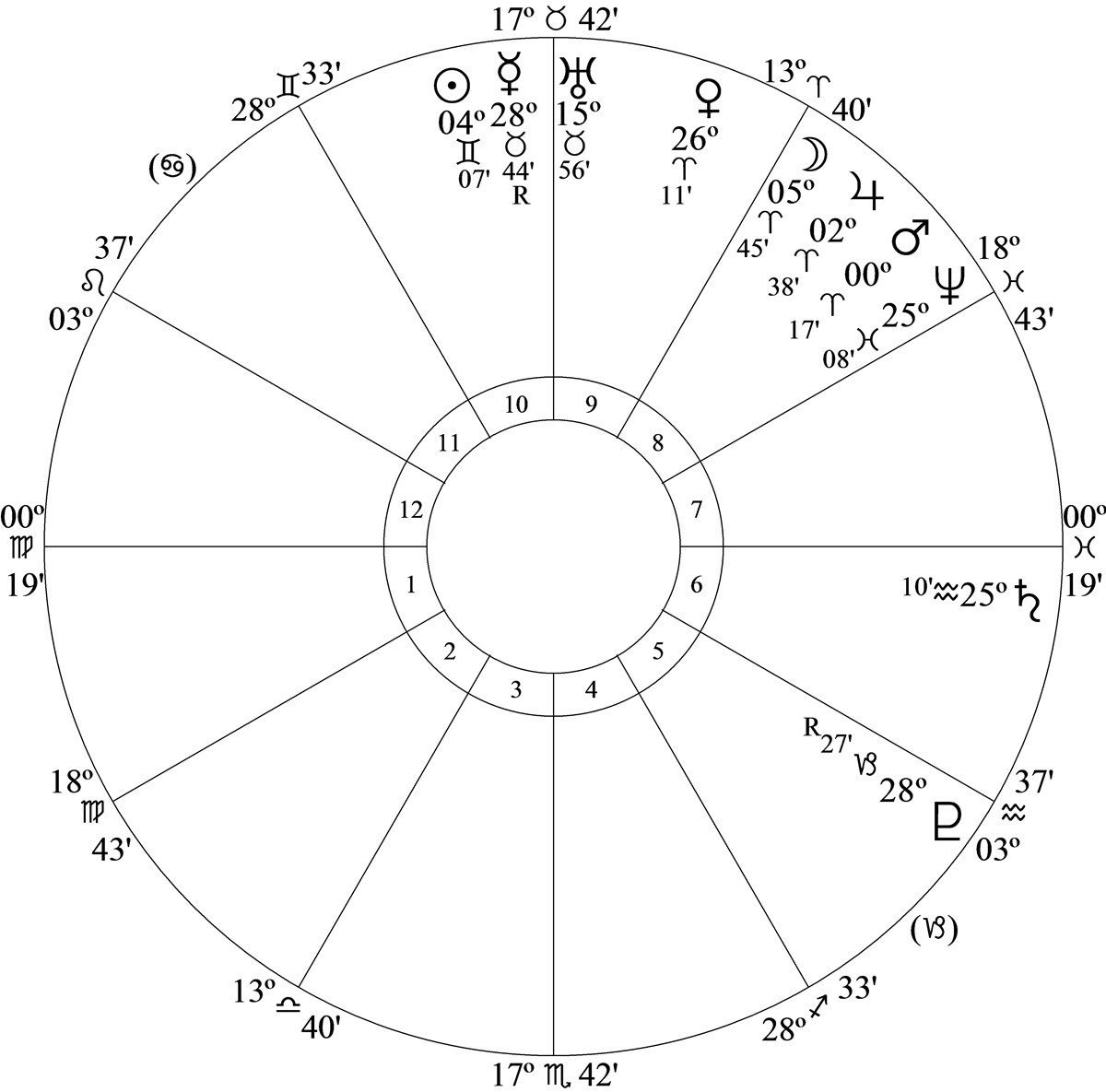 Brazil and Argentina etc have Jupiter in house 11 (parliament and their international representatives). 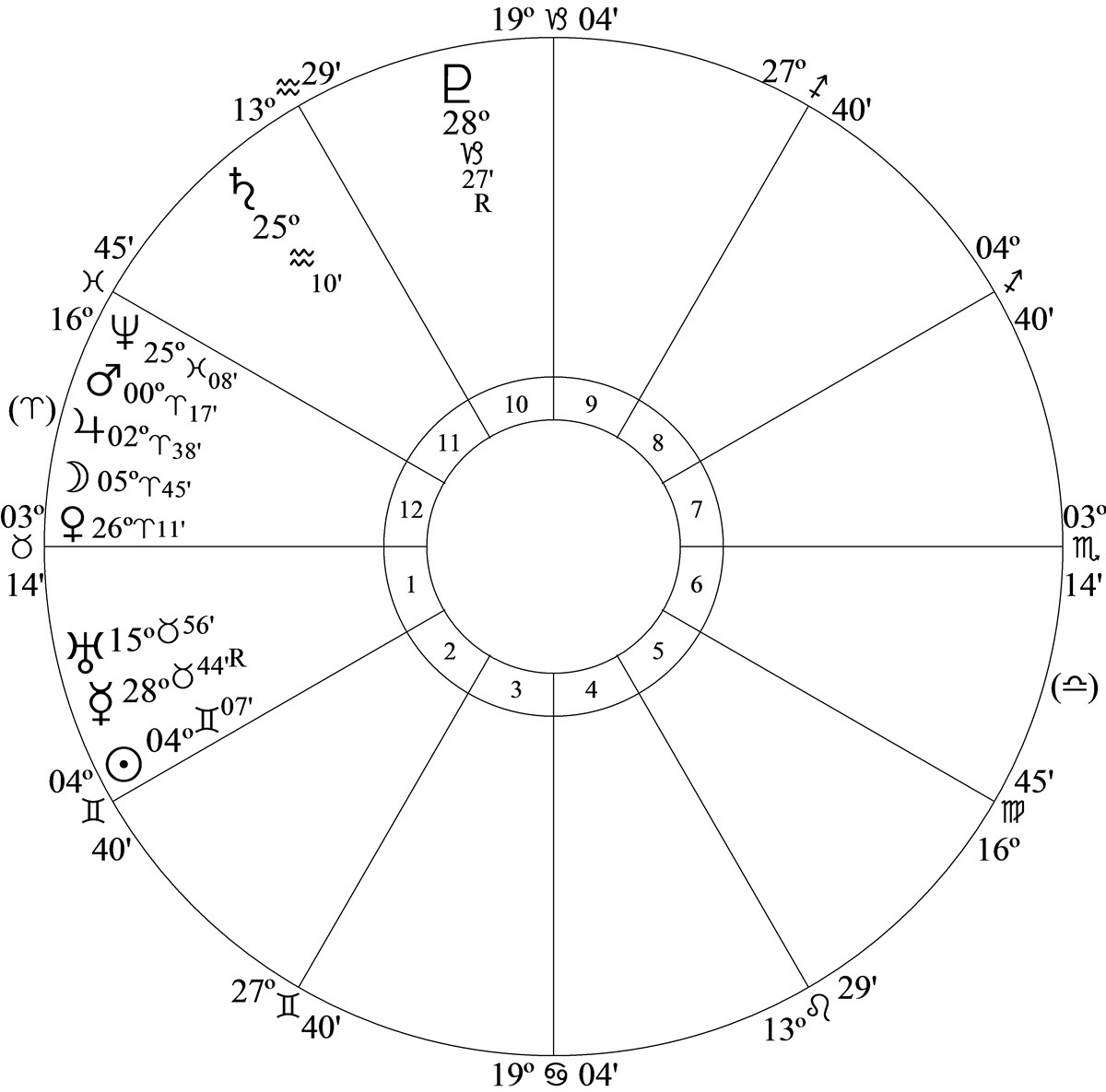 The next Jupiter cycle that starts January 13, 2023 is a high discord 11 year cycle. Jupiter is opposition Moon and square Mercury.