War in Ukraine and the United Nations

The United Nations (UN) was established in October 1945. Its mission and aim is ‘to achieve international co-operation in solving international problems of an economic, social, cultural, or humanitarian character.’

Under the United Nations charter the Security Council (Saturn) has primary responsibility for the maintenance of international peace and security. It determines when and where a UN peace operation should be deployed.

1945 was a momentous year in human history.

In the UN chart Mars is conjunction Saturn in house 4 (land, territories, farming, natural disasters, climate and weather events). Mars is cusp ruler of house 1 (its personality that resonates with the world) and house 8 (its funding finances provided by member nations); and Saturn is cusp ruler of house 10 (its administration, business, credit and international standing).

On January 22, 2019 progressed Mars in house 4 moved to form an obstacle (square) aspect with progressed Jupiter in house 7 (war) > peak power date was February 3, 2021 > end date is January 12, 2023 > Jupiter is in house 6 (UN employees and aid in the form of food and medical supplies); and on September 8, 2020 progressed Mars (planet of war) moved to form a conjunction aspect with birth chart Saturn (planet of land) in house 4 (land and territories) > peak power date is March 20, 2023.

On February 28, as fighting escalates, UN Member States meet for a rare emergency (Mars) special session of the General Assembly to discuss the crisis > transit Venus at 25 Capricorn 27 was opposition progressed Mars and birth chart Saturn; and on March 2 the UN General Assembly overwhelmingly adopts a resolution demanding that Russia immediately end its operations in Ukraine. The resolution reaffirmed Ukrainian sovereignty, independence and territorial integrity > transit Mars at 21S31 was parallel birth chart Mars and progressed Saturn at 21S37. 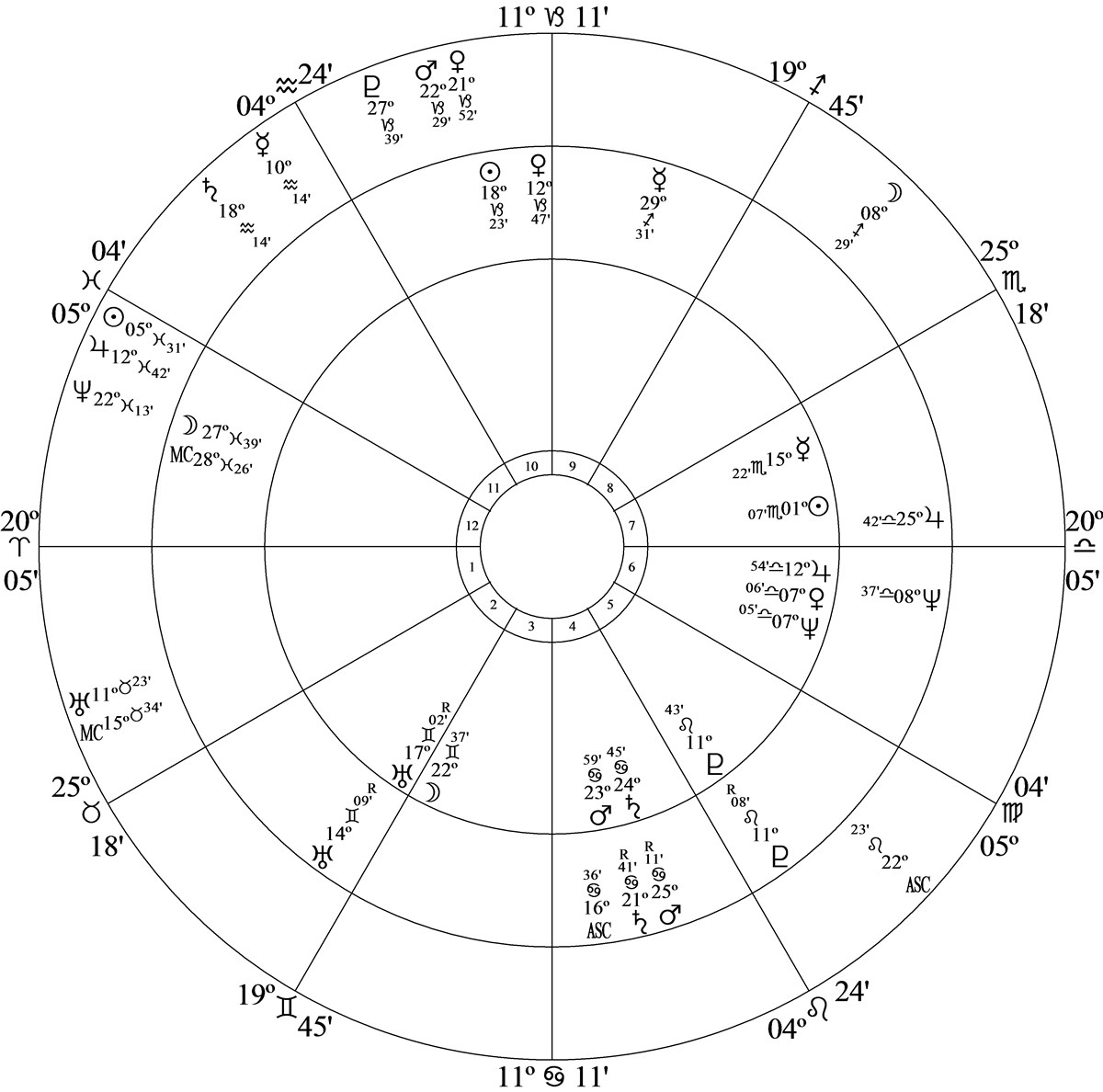 The Sun section of the Aquarian Age

Aquarius is a democratic sign but under the Sun section representative democracy and totalitarian forms of government cannot persist side by side.

It’s an imperialistic sector and sooner or later, and after great strife, the whole world will adopt, or be forced to accept, a single governmental standard.

Imperialism is a policy, practice or advocacy of extending power and dominion over territories and peoples by direct territorial acquisition through military force or by gaining political and economic control.

On September 19, 2022 progressed Mars in the Aquarian Age chart moves to form a conjunction aspect with progressed Saturn.