Data as per aspects forming in the Mars and Saturn cycle charts and major Moon aspects in the Aquarian Age chart.

For events timed by aspects in the Mars cycle allow one day before and after the date indicated or 3 days if it’s a parallel aspect. 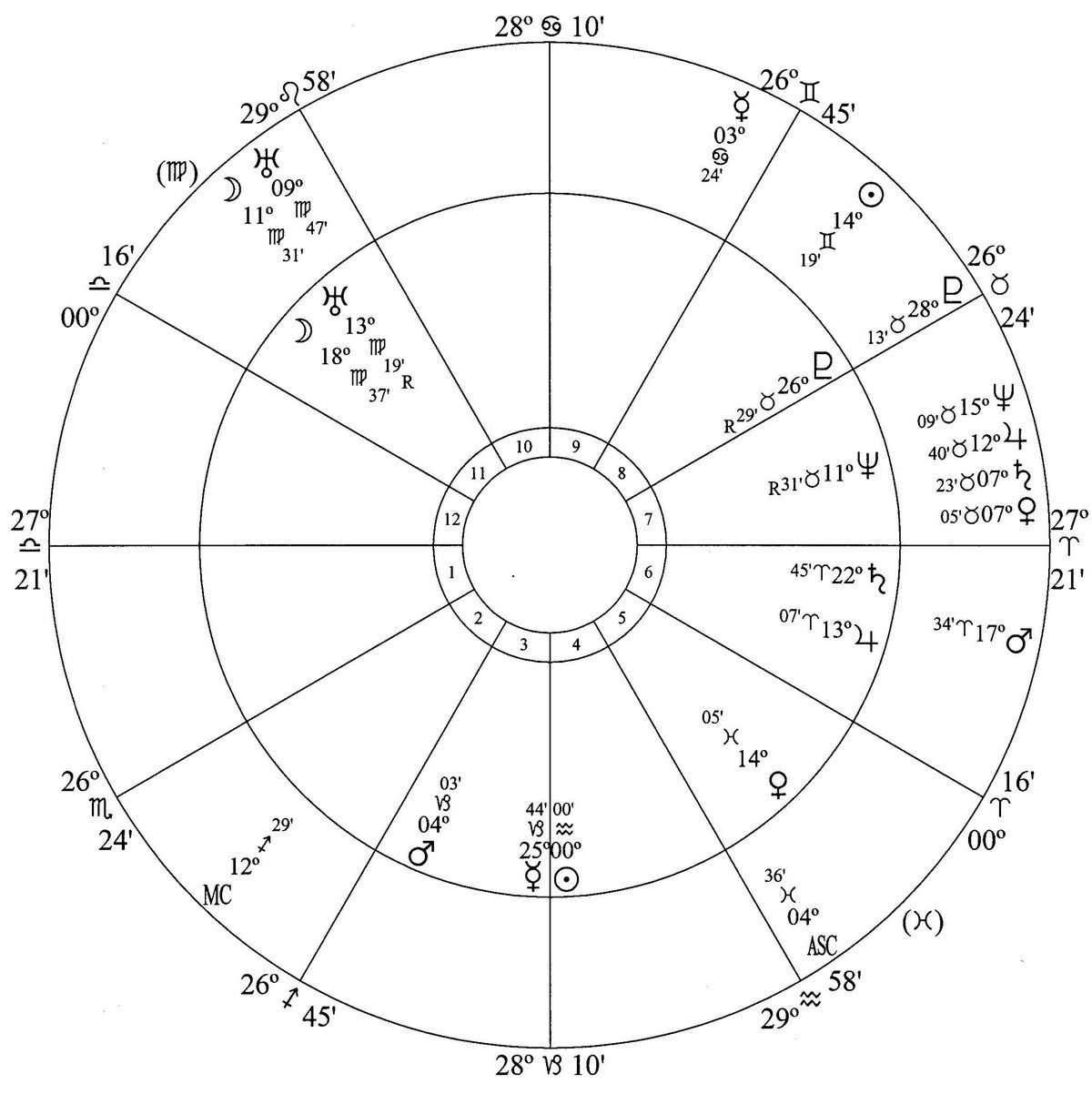 Neptune - the planet of oil and OPEC - is in house 7 (the world). Major Moon is in house 11 (Saudi Arabia's friends and allies).

January 1: Mars is conjunction Neptune in the sky > end date is January 17

Mars - the ruler of the chart - is in house 7 (war and relations with foreign powers). Pluto is in house 4 (land, homes and buildings). Transit Mars - violent attacks, shootings, disputes, rows and accidents - is in house 6.

January 9: Mars is inconjunct Jupiter in Mars cycle. It signs for currency rows, disputes over money, strife at the trade talks, strife for banks, religious inspired violence and burning churches.

January 16: Mars is semisquare Mercury in Mars cycle. It signs for angry words, violent controversies, belligerence and vulgarity and attacks on journalists.

January 19: Mars is square Saturn in the sky at 9.16am GMT. It signs for strife, acts of violence, rows, conflict, tight security, destructive weather, natural disasters, loss and hardship.

Jupiter is parallel Uranus in the sky at 1.08pm GMT. It signs for a financial disturbance, religious unrest, startling revelations, demonstrations and protests.

Mars is parallel Venus in Mars cycle. It signs for social strife and acts of violence by women.