January 6, 2021: An unruly mob of Donald Trump supporters storms the Capital Building in Washington temporarily halting the certification of Joe Biden’s win in the presidential election by Congress. 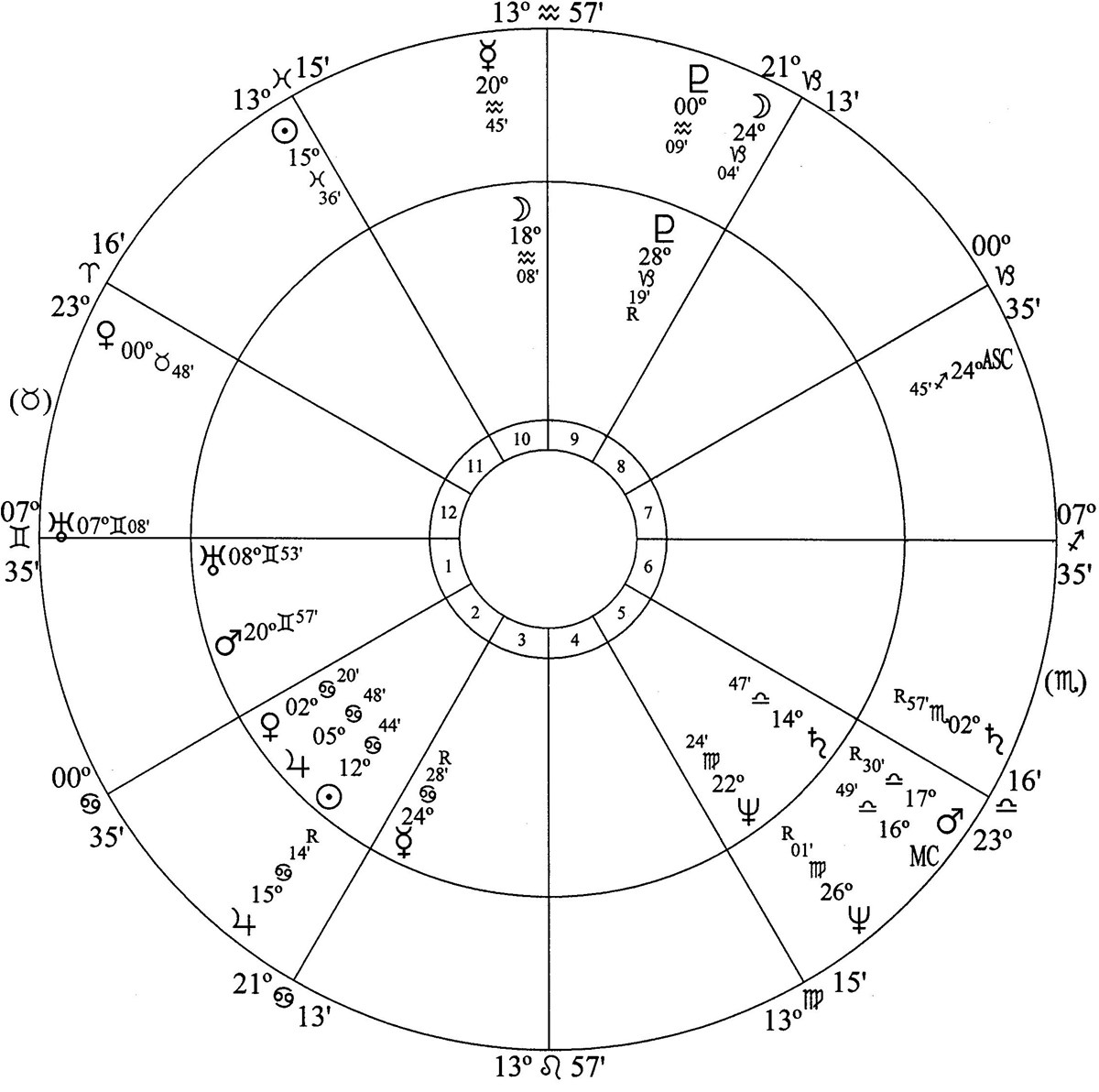 Progressed Sun – planet of politics – at 15 Pisces 36 in house 11 (Congress) was semisquare progressed Pluto – planet of mobs and drastic events – at 00 Aquarius 09 in house 9 (public speeches, the constitution and Twitter).

Progressed Midheaven – the administration and front page headlines – at 16 Libra 49 in house 5 (risk) was conjunction progressed Mars – planet of strife, riots and violence – at 17 Libra 30R.

Progressed Mercury – planet of controversy – at 20 Aquarius 45 in house 10 (Donald Trump) was trine birth chart Mars at 20 Gemini 57 in house 1 (the people).