The in-sky Mars-Uranus conjunction on January 20, 2021 will operate in a global setting that’s rife with unchecked conflict and dissatisfaction.

In the Americas there’s conflict in Colombia and Peru.

In the Asia-Pacific the conflict zones are Afghanistan, India, Pakistan, Kashmir, Indonesia, Myanmar, Philippines and Thailand.

In Europe there’s conflict in Armenia, Azerbaijan, Russia and Ukraine.

And Egypt, Iran, Iraq, Israel, Saudi Arabia, Syria, Turkey and Yemen are the conflict hotspots in the Middle East.

You could say that the astral atmosphere in all these countries is saturated with Mars energy and with Mars conjunction Uranus in the sky in January 2021 the conflict and unrest is set to suddenly erupt with unpredictable (Uranus) consequences.

Mars conjunction Uranus around the globe

The Mars-Uranus conjunction forecasts one or two major events of global-international significance and an event of national importance for individual countries.

The house position of Mars and Uranus in a country’s Mars-Uranus conjunction chart is the chart’s hotspot. It indicates the mundane matters and people that are primarily impacted and affected by the strife, conflict, haste, disruption, unrest, unexpected developments and sudden change.

The Sun (governments and world leaders), Jupiter (finances, law matters and religion) and Saturn (covid-19, business and security issues) are square the Mars-Uranus conjunction and their house positions specify mundane matters and people that are directly linked  to the chief event defined by the house where Mars and Uranus are located.

January 2020 will be a very eventful month and while the international media will focus on the major global events each country will be dealing with its own home-grown Mars-Uranus event.

Fiji has the Mars-Uranus-Moon conjunction in house 2 (finances) indicating a major financial problem and radical reforms to financial policy. But with Sun, Jupiter and Saturn in house 11 Fiji’s parliament is implicated in the problem and hampered in its ability to deal with it. The chart forecasts a financial-political crisis.

The chart forecasts an angry quarrel with a neighbor (China?); a shocking car accident and/or a rail disaster; disruption on the roads; street violence; an attack on the press; a spy scandal (house 12); a sensational exposé by the press on the hospital/prison systems or unemployment relief; and major road/rail infrastructure projects.

New Zealand has the Mars-Uranus conjunction in house 3.

This chart has a massive discord score of 241 discordynes. Mars and Uranus are in house 4 (land, homes, buildings and weather); Moon is in house 3 (roads, rail, transport and communications); and Sun, Jupiter and Saturn are in house 1 (the people and their welfare).

The chart forecasts a major accident, (nuclear disaster?), earthquake or weather event. Transportation and communications are disrupted and homes destroyed. There’s hardship and suffering for the people with many casualties and deaths.

South and North Korea and Philippines have the Mars-Uranus conjunction in house 4.

China has the Mars-Uranus conjunction in house 5 (children, teenagers, schools, gambling, risk, stock market, entertainment, movies and sport). Moon is in house 4 (land, homes and weather). Sun, Jupiter and Saturn are in house 2 (finances, currency – the yuan – and banks.)

The chart forecasts a major financial problem due to unwise speculation; a stock market crash; a sensational sporting exposé; a major accident involving children and/or a fire in a school. Children and schools are covid-19 outbreak hotspots.

2020 was a bad year for China. With progressed Sun square progressed Saturn in its chart its international reputation hit rock bottom and the dragon country became a first rate moaner and groaner (Saturn). In mid November 2020 it provided Australia with a list of 14 grievances that were just a lot of gripes and grumbles.

Indonesia, Myanmar, Malaysia, Singapore and Thailand have the Mars-Uranus conjunction in house 5.

India has the Mars-Uranus-Moon conjunction in house 6 (sickness, the covid-19 epidemic, labor, employees, food, army and police). Sun, Jupiter and Saturn are in house 3 (transportation, communication, Pakistan and China).

India is in strife. Narendra Modi is increasing his dominance. Checks and balances are being eroded.  Unrest is rife and sure to escalate.

Afghanistan, Pakistan and Sri Lanka have the Mars-Uranus conjunction in house 6. 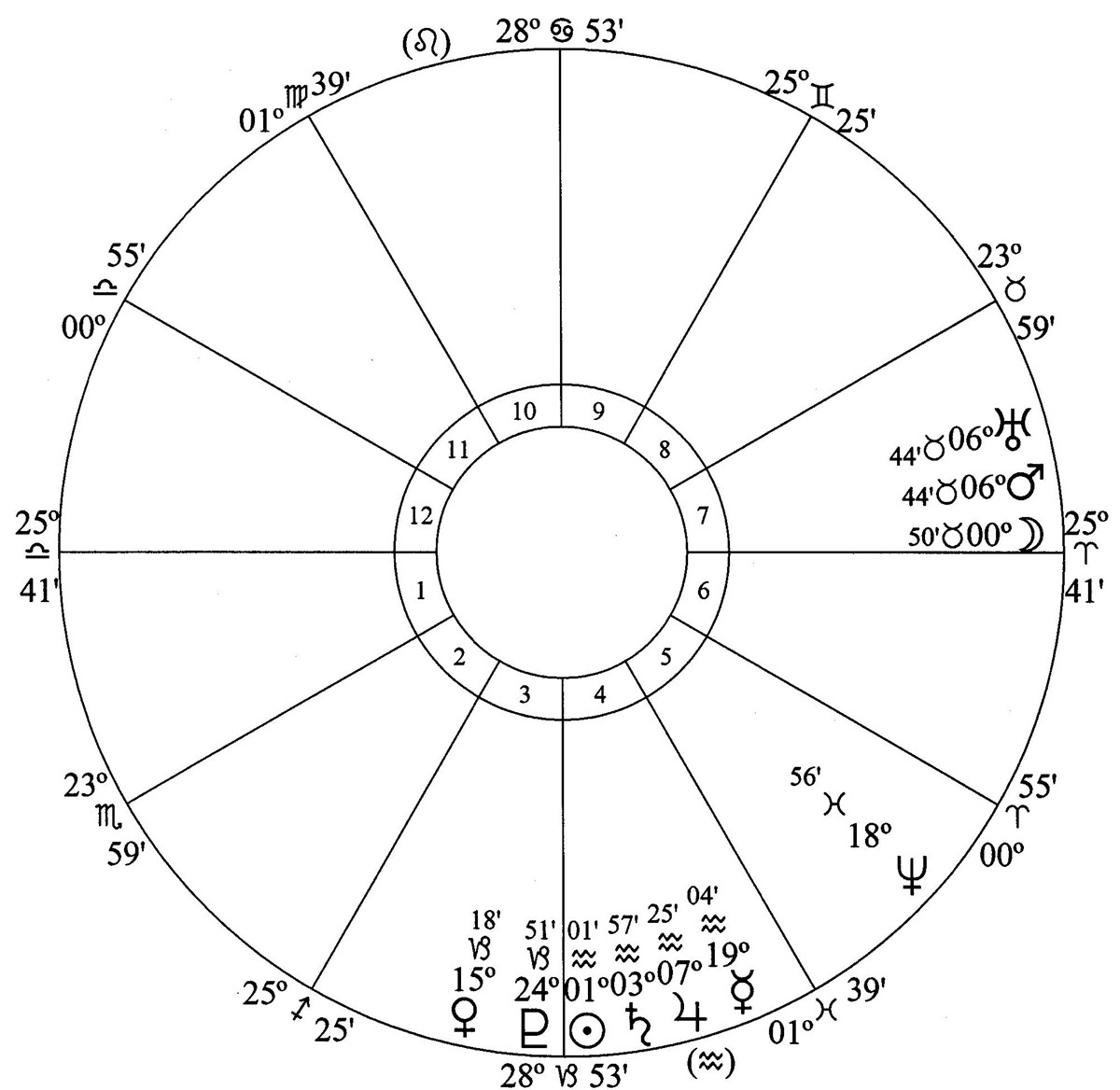 This chart has a massive discord score of 343 discordynes. House 4 (land, territory, homes and weather), house 7 (war, conflict and enemies) and house 10 the administration) have discord counts that are through the roof.

The Mars-Uranus-Moon conjunction is in house 7 (enemies and war); and Sun, Jupiter and Saturn are in house 4 (land, homes, buildings and cities).

A country only goes to war when house 7 is strongly stimulated and with the Mars-Uranus conjunction there a violent provocation by a known enemy can ignite a revenge attack or declaration of war.

America and Isreal are Iran’s arch enemies and the signs in the sky in January 2021 are perilous. Donald Trump is US president till January 20, 2021.

November 27, 2020: Mohsen Fakhrizadeh, an Iranian scientist suspected by the West of masterminding a secret nuclear program, is killed by armed assassins in an ambush near Tehran. Iran blames Israel. Progressed Uranus was sesquisquare Mars in the Uranus cycle; and progressed Sun was parallel Mars and Pluto in the Sun cycle. The assassination puts Iran on a revenge-footing.

Armenia, Azerbaijan, Egypt, Iraq, Israel, Palestine, Saudi Arabia, Lebanon, Syria, Turkey, Kuwait, Yemen, South Africa, Ethiopia, Somalia and Zimbabwe have Mars and Ur anus in house 7. With explosive aggression in the driver’s seat the disputes and conflicts that define the Middle East are set to escalate.

Russia has the Mars-Uranus conjunction in house 8 (death, debt and taxes); Moon is in house 7 (disputes and other countries); and Sun, Jupiter and Saturn are in house 4 (land, homes, buildings and weather events).

France, Germany, Greece, Italy, Ukraine, Poland, Hungary, Bulgaria, Libya, Algeria and Nigeria have Mars and Uranus in house 8. The covid-19 recession has set the stage for a debt crisis in any of these countries.

House 8 rules taxes, debt and joint finances and with many countries in the Eurozone up to their necks in debt the scene is set for tax rows, debt squabbles and radical reforms to the way the EU handles its joint finances.

The United Kingdom has the Mars-Uranus conjunction in house 9 (trade); Moon is in house 8 (taxes and debt); and Sun, Jupiter and Saturn are in house 5 (entertainment, speculation, children, sport, esports and share market).

House 9 rules trade, legal matters, court cases, trials, religion, tourism, television and internet and Mars conjunction Uranus there can see an event involving any of these mundane matters igniting strife and dissatisfaction. But two upcoming events have a high potential to spark fireworks.

On December 31, 2020 the Brexit negotiations end and Britain leaves the EU; and on January 4, 2021 Judge Vanessa Baraitser is scheduled to deliver her verdict on Julian Assange’s extradition case to America.

Brexit negiations are being rushed and shocks or surprises involving either event could ignite strife, rage and angry protests.

Spain, Liberia, Gambia, Mali and Senegal have Mars and Uranus in house 9.

Brazil has the Mars-Uranus-Moon conjunction in house 10 (Jai Bolsonaro and his administration). Sun, Jupiter and Saturn are in house 7 (other countries, the international community, foreign affairs, enemies and disputes). Both houses have extremely high discord scores.

The discord is coming from overseas and the Moon – cusp ruler of house 1 (the people) – is with Mars and Uranus in house 10. The people have suffered due to Bolsonaro’s incompetent handling of the coronavirus pandemic and support for the opposition left has been surging. There’s widespread social discontent that could easily erupt into violent protest.

Argentina has Mars and Uranus in house 10. 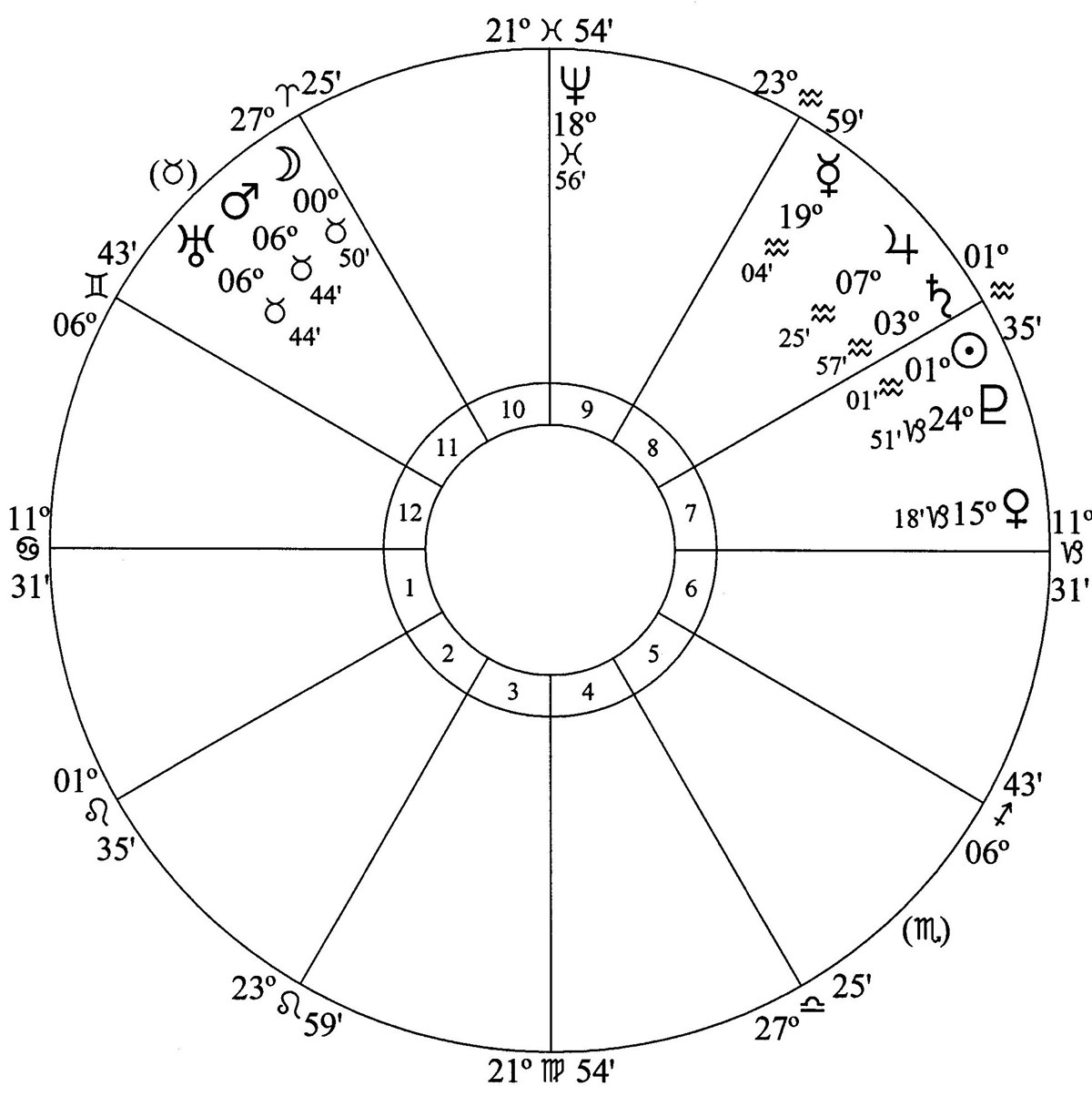 At Washington the Moon-Mars-Uranus conjunction is in house 11 and an angry and aggressive Congress is taking forceful, radical action dealing with a sudden and fast developing conflict situation.

Sun is in house 7 (other countries, enemies, off-shore events and conflict) and Jupiter and Saturn are in house 8 (death). Jupiter is cusp ruler of house 10 (the President and prominent, eminent, famous people).

It’s a dangerous looking chart with houses 7, 8 and 11 all high in discord. The influence of house 7 puts the focus on Iran and its allies and the prominence of Mars and Uranus scripts a risky scenario.

On the home-front Joe Biden’s inauguration as President takes place on January 20, 2021 when the Mars-Uranus conjunction is at peak power and who knows what Donald Trump will be doing. If Tehran retaliates for the assassination of Mohsen Fakhrizadeh before January 20 Trump won’t be able to resist launching a missile strike on Iran.

And America is desperate for some coronavirus relief and the FDA is likely to give its approval to the Pfizer-BionTech and Moderna vaccines before December 25, 2020 when the Mars-Uranus forecast period starts. But the logistics of vaccinating 300 million Americans will be daunting and if things get rushed in January 2021 expect unexpected glitches and major mishaps.

Canada, Cuba, Chile, Peru and Venezuela have Mars and Uranus in house 11.

The chart forecasts unrest in prisons; a riot/fire in a prison; a jail break; a rush on hospitals; a fire in a hospital; strife for asylum seekers; the trial of an infamous criminal; and/or a wave of violent crime.

Violence has been plaguing Mexico for years; many Mexican criminals and corrupt officials are hiding out in the US; there are large numbers of asylum seekers on the Mexico-US border; and Mexico’s hospital system has been hit hard by the coronavirus pandemic.

Other Articles in Our 2021 global forecasts