Stephen Miller is an American government official who serves as a senior advisor for policy to President Donald Trump.

In 2007 he received his bachelor’s degree from Duke University, where he studied political science. He served as president of the Duke chapter of Horowitz’s Students for Academic Freedom and wrote conservative columns for the school newspaper.

His politics have been described as far-right and anti-immigration.

In January 2016, Miller joined Donald Trump’s 2016 campaign as a senior policy adviser; and beginning in March 2016 he regularly spoke on the campaign’s behalf, serving as a ‘warm-up act’ for Trump.

As a speech writer he helped write Trump’s inaugural address; and has been a key adviser since the early days of Trump’s presidency. An immigration hardliner, Miller was a chief architect of Trump’s travel ban.

As a White House spokesman, Miller has on multiple occasions made false and unsubstantiated claims regarding widespread electoral fraud; and he’s on the Southern Poverty Law Center’s list of extremists.

Miller is married to Katie Waldman, a fellow administration official.

October 6, 2020 he announced that he had tested positive for covid-19. He is the latest official caught up in a covid outbreak at the White House in October 2020. 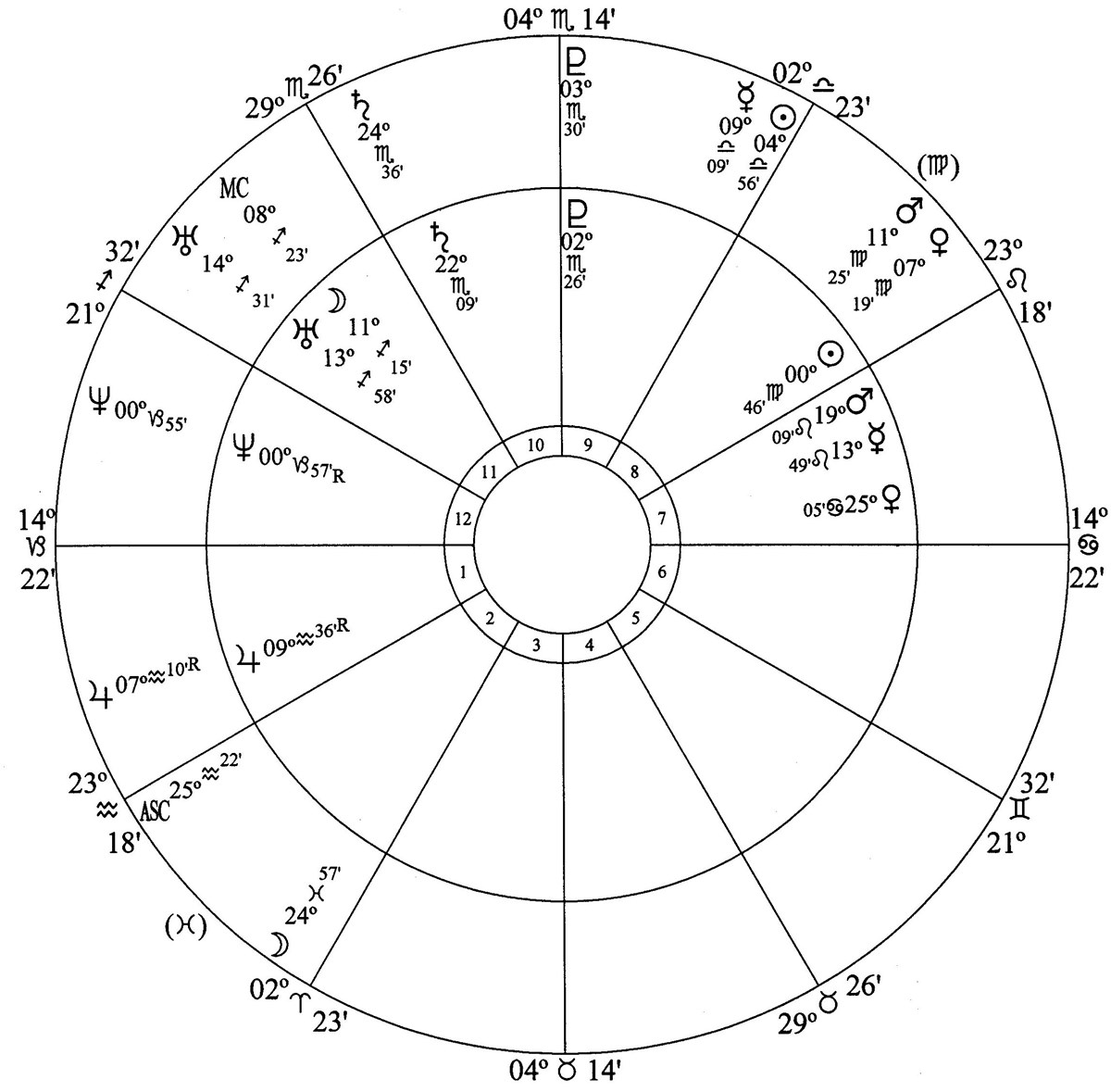 And progressed Mercury at 9 Libra 09 in house 9 was trine birth chart Jupiter – the cusp ruler of house 12 (isolation) – at 9 Aquarius 36R in house 1 – activating their birth chart opposition.

Discordant Capricorn on the ascendant inclines towards a deceitful personality.