Mars in the sky moves to form a conjunction aspect with Neptune on January 20, 2015 at 12.08am GMT and it’s a very dangerous high-discord astrological event.

Each country has its own chart and with enough local political, economic and social data you can predict the events most likely to occur.

He rules the army, police, firefighters, militants and hot-heads and gets his justice by taking revenge.

There are currently two global conflicts – the war on terror and the war on drugs – and the Mars-Neptune conjunction aspect in the sky on January 20 marks for terror attacks and an escalation in the war on drugs.

Mexico and Colombia are the main battle grounds in the war on drugs. Mexico has the Mars-Neptune conjunction in house 8 (death). Neptune is the planet of oil and gas and the civil conflict in the Ukraine involves pro-Russian separatists and Europe needs Russia’s oil and gas.

Neptune stands for oil and OPEC – The Organization of the Petroleum Exporting Countries.

Oil is a transportation fuel and the world guzzles oil. OPEC oil production affects global oil prices and a war in the Middle

In the conflict zones – and they include Egypt, Libya, Nigeria, Somalia, Sudan, Kenya, Afghanistan, India, Pakistan, Philippines, Israel, Palestine, Iraq, Kurdistan, Yemen and Syria – the fighting will escalate and planes will dropping bombs.

Whether the Mars-Neptune conjunction can produce any beneficial events remains to be seen.

The police and drug authorities should have victories in the war on the drug traffickers.

And there should be progress in finding drug therapies to combat Ebola.

But if Neptune’s idealism sources visionary schemes for social betterment the expectation will not be realized.

Whatever Neptune promises can be discounted by 90%.

Its influence will start on January 1 when Mars moves to within 15º of Neptune – the orb allowed a conjunction aspect – and will gradually escalate reaching its peak power and discord on January 20.

It will then gradually diminish in power and will cease to have an influence on February 9 when Mars moves beyond 15º of Neptune.

Mars conjunction Neptune around the globe

The chart for a specified country, by mapping the house position of the Mars-Neptune conjunction, identifies the area of mundane life directly impacted by the energy-event in the sky.

And because Mars – the planet of war and conflict – is involved certain houses in a global astrology chart attain a higher level of interest and importance.

House 7 is the house of open enemies, war and conflict and a country only goes to war when this house is strongly stimulated.

The stimulation can mark for violent provocation by a known enemy, an attack by an open enemy and involvement or an escalation in involvement in a foreign conflict.

America, Canada, Argentina and Chile have the Mars-Neptune conjunction in house 7.

America is actively involved in the war on terror and has many enemies.

The US – North Korea hacking dispute is set to escalate.

Neptune marks for Sony pictures and The Interview.

House 4 is the house of land, territories and natural resources and these are things that governments and groups fight over.

And a country with the Mars-Neptune conjunction in house 4 is having this area of its mundane agenda stimulated.

The stimulation can mark for a territorial dispute, an escalation in the fighting that seeks land and natural resources and the destruction of homes and buildings. 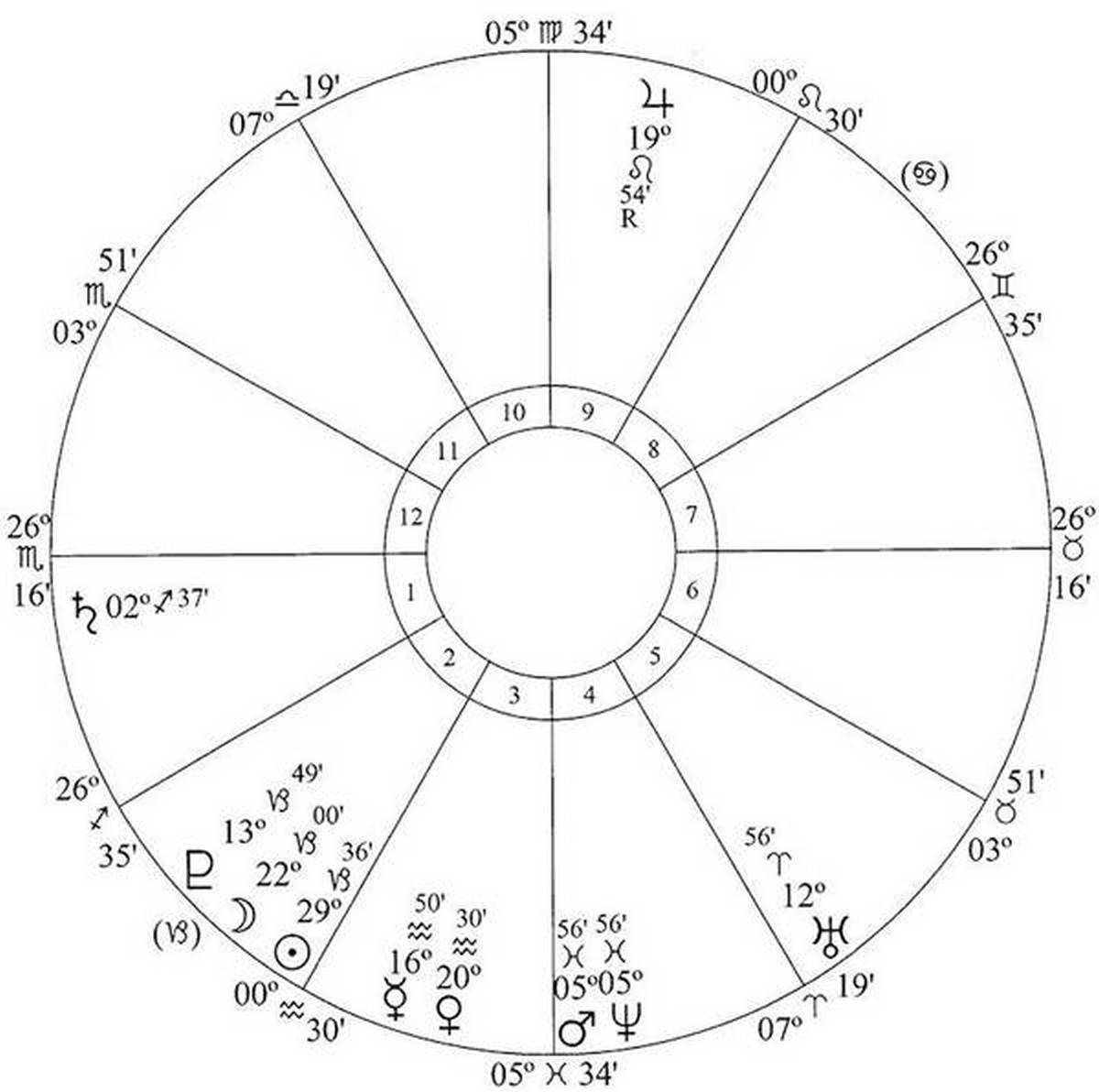 House 1 is the house of domestic issues, the people and their welfare and people have to fight for what they think is right for them.

And a country with the Mars-Neptune conjunction in house 1 is having this area of its mundane agenda stimulated.

This stimulation can mark for civil violence, aggressive action by certain sections of the community, violent confrontation with Mars highlighting the role of the police and armed forces in what eventuates and a surge in violent behavior, accidents and fires.

House 2 is the house of finances, budget-money matters, the currency and banks.

Afghanistan, Burma, India, Pakistan and Sri Lanka have the Mars-Neptune conjunction in house 2.

House 3 is the house of communications, transportation and neighboring countries.

The Mars-Neptune conjunction here marks for strife-chaos with communications and transportation and arguments and disputes with a neighboring country.

House 5 is the house of speculation, the stock market, entertainment, sport, children and teenagers.

Great Britain, France, Spain and Liberia have the Mars-Neptune conjunction in house 5.

House 6 is the house of labor, trade unions and sickness.

Brazil has the Mars-Neptune conjunction in house 6.

The Mars-Neptune conjunction here marks for a spy scandal, an attack by a secret enemy, prison violence and fires and the harsh treatment of refugees.

Japan and Australia have the Mars-Neptune conjunction in house 12.