On November 3, 2020 the American electorate gives its verdict on who gets the keys to the White House for the next four years. The destiny of the two contenders is in the hands of their progressed charts and the voters. 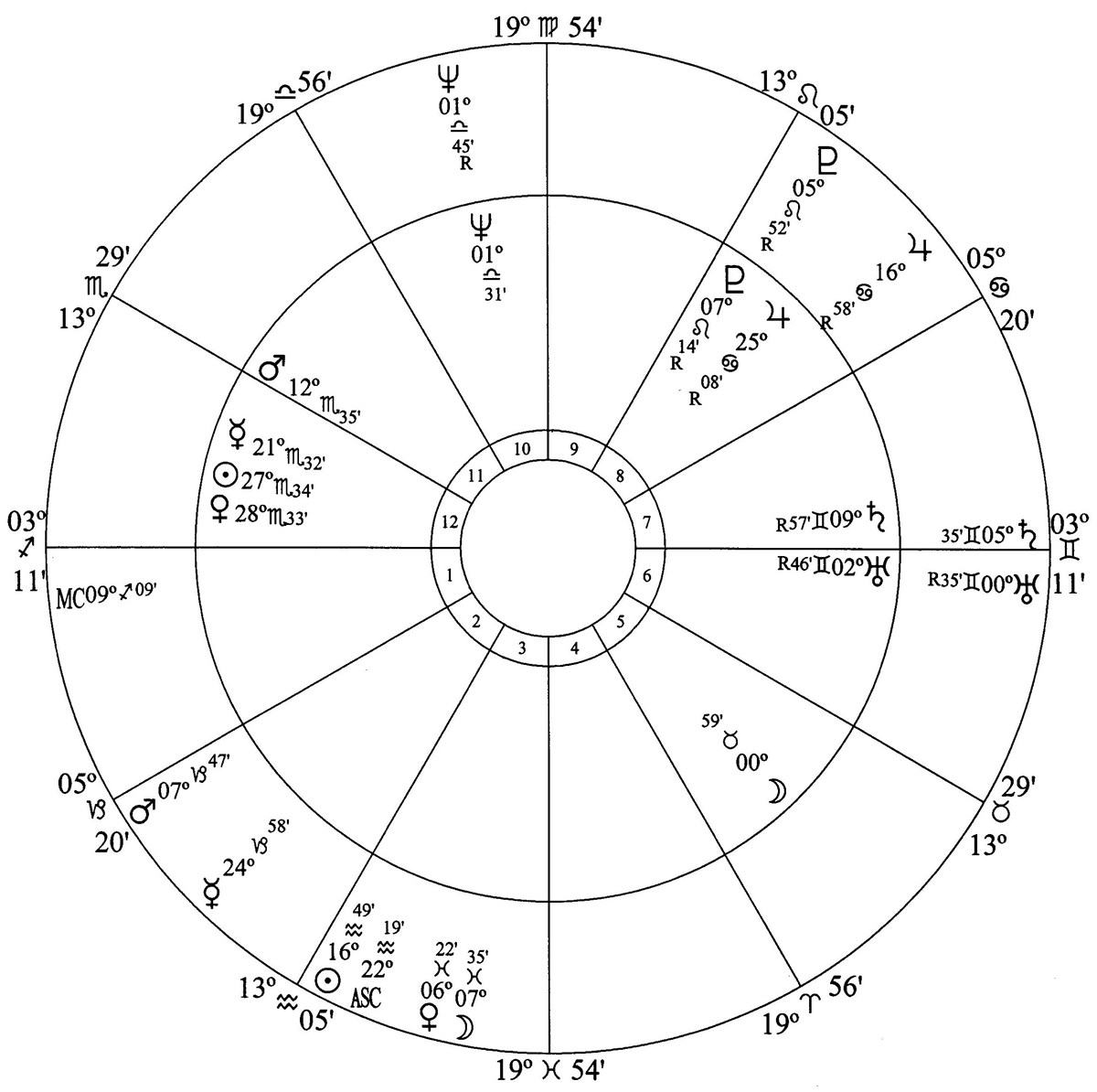 Joe Biden’s birth time has a ± 5 minute margin of error and there are structural changes in the chart within this margin, but research into his major life events confirms that the house positions of the planets are right.

Progressed aspects involving the Sun – planet of power and politics – and house 10 (getting the job and honor) – are the key markers in a political contest. Their harmony, in particular, favors success. The inclination of voters can be gauged from voter intention polls but they’re not always reliable.

Progressed Sun in house 3 (postal votes and the press) is parallel birth chart Mars – planet of strife, conflict and energized effort. Mars is Biden’s weakest planet so his lack of aggression can be a weak spot. The presidential election is a bruising contest so this Sun-Mars aspect is an energizer, but he needs to slow down and pace himself.

Progressed Sun is inconjunct progressed Jupiter – planet of optimism, good cheer and faith – in house 8 (other people’s money). It activates the ‘luck’ mapped by their birth chart trine so that’s a big plus.

Progressed Sun is sesquisquare birth chart and progressed Neptune – planet of schemes, confusion and fraud – in house 10 (his credit and honor). It activates the ‘opportunity’ mapped by their birth chart sextile but there’s a sudden disturbance and an agitation event involving house 3 (postal votes).

Progressed Mercury – planet of speech and controversy – at 18S43 in house 2 (finances) is parallel birth chart Sun at 19S37. It activates their birth chart conjunction and he has the voice of authority.

Progressed Saturn at 19N33 – planet of work and responsibility – is parallel birth chart Sun at 19S37. It activates a birth chart parallel and it’s been influencing his life since September 27, 1981 so Biden is used to a heavy work load and the responsibility that comes with having political power.

Progressed Sun is sesquisquare birth chart and progressed Neptune in house 10. Sun and Neptune form a sextile aspect in his birth chart so he has the opportunity to get the job but there’s a disturbing-agitation event (sesquisquare aspect) involved.

Progressed Uranus in house 6 is trine birth chart Neptune and this high-harmony long-time luck aspect has been the mainstay of Biden’s long and successful political career.

And progressed Midheaven is opposition (separation) birth chart Saturn in house 7 (his wife and enemies). Saturn is Biden’s worst planet and this unfavorable Midheaven progression is a major trouble sport that adds discord to house 10. BUT if he was born before 8.29.15am the aspect is not within orb of operation.

Progressed Mercury in house 2 is opposition (separation) birth Jupiter in house 8 (joint finances). Mercury and Jupiter form a luck trine aspect in Biden’s birth chart so the separation discord is a temporary deviation to the birth chart harmony.

And progressed ascendant (his personality and health) in house 3 is square (obstacle) birth chart Mercury. Ascendant is conjunction Mercury in the birth chart and their progressed square aspect adds discord to house 10.

Progressed Mercury – planet of controversy – is involved in several discordant aspects but they activate harmonious birth chart aspects so the house 10 discord is somewhat modified.