Some people are born with the astrological credentials to be plumbers, auto mechanics, electricians or carpenters. Some are born to be doctors, actors, writers, teachers, preachers or journalists and some are born to be politicians.

Kamala Harris is a politician – a US attorney and senator – and it doesn’t matter which way you view her achievements she must have an extraordinary birth chart. It defines her character – the secret of her success – and by making it to the highest echelons of her chosen profession – an extraordinary personal achievement – she took advantage of her environmental circumstances and lived up to her chart’s highest potential.

On August 11, 2020 she was chosen by Joe Biden to be his vice presidential running mate in the November 3, 2020 election. 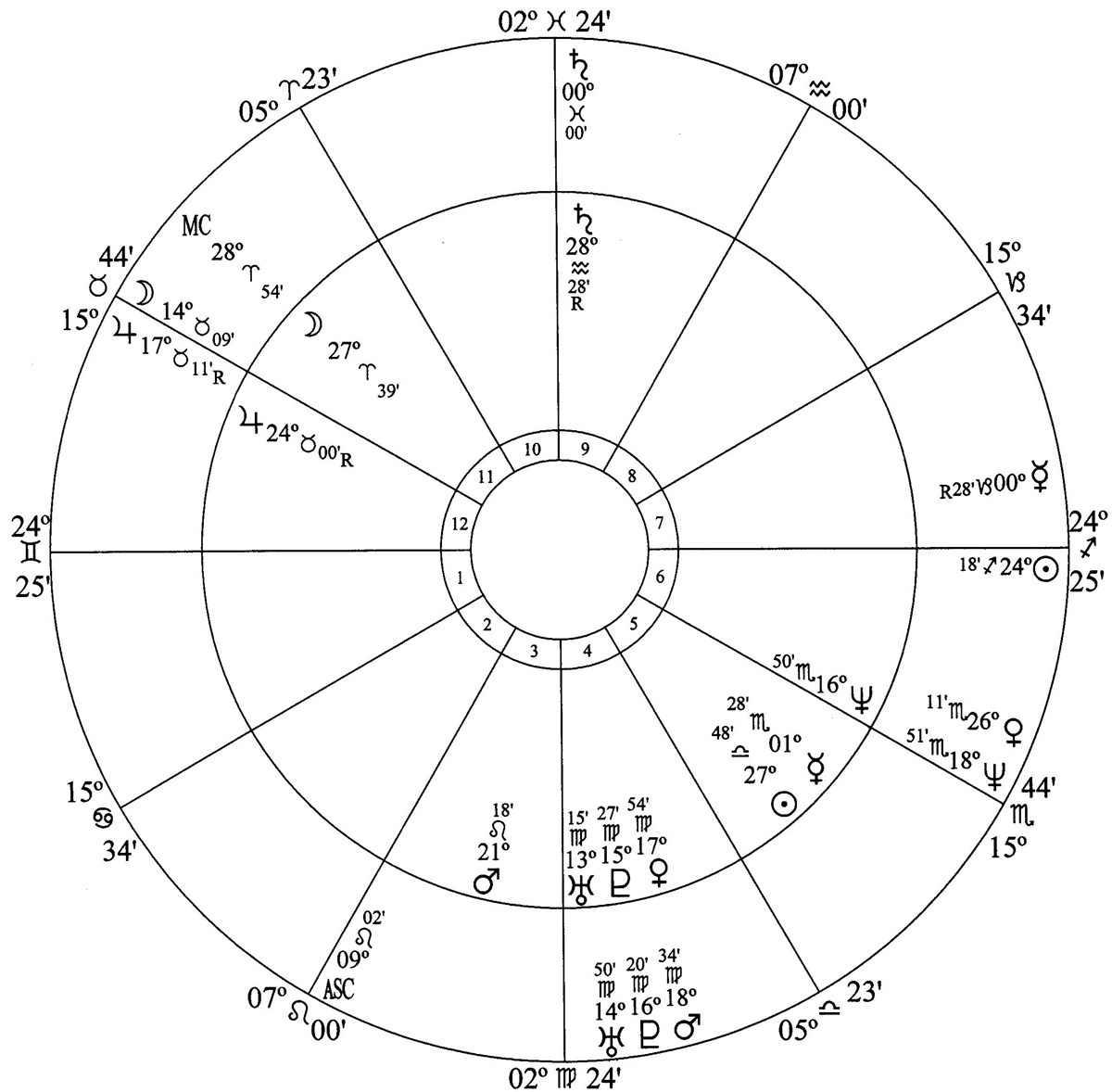 Like her running mate Joe Biden and opponent Donald Trump, Kamala Harris is a Sun person. The Sun – planet of power and politics – dominates her chart and throughout her life his progressed aspects have scripted and timed her political story.

The Sun is trine (luck) the ascendant in her birth chart and her high-level vitality (Sun) sustains exceptional good heath (ascendant). The discordant progressed Sun- ascendant opposition aspect does script a temporary deviation to the birth chart harmony and a potential for her campaign lifestyle to take some toll on her vitality, health and personality. Other than that the Sun in her chart is looking good.

House 10 progressions are crucial data points when it comes to getting a job and in Harris’s chart the progressed aspects involving the Midheaven and Jupiter and Neptune – the co-rulers of Pisces on the house 10 cusp – hold the key to her winning the vice-presidency.

In her chart Uranus in house 4 (her home) is opposition Midheaven (her job) and her life story involves painful mental conflict triggered by her job and career (house 10) separating her from her home and home life (house 4); and the progressed Midheaven-Uranus sesquisquare activates the birth chart opposition and times a major life changing separation event involving a sudden disturbance, her job and home.

Jupiter is a weak point in her chart and his progressed aspects are mostly favorable. Progressed Jupiter trine birth chart Venus and progressed Pluto are very fortunate.

Neptune is a weak point in her chart and the progressed Mars-progressed Neptune sextile is activating a birth chart square so Neptune on November 3, 2020 is having an unfavorable influence on house 10.

On September 17, 2020 progressed Moon moves to form a trine aspect with birth chart Uranus in house 4 (her home and father). It stimulates the major progressed Midheaven-Uranus sesquisquare; reaches peak power on October 12; and ends November 6.

So, from September 17 to December 16, 2020 Uranus – planet of shocks, disruption, surprise events and cataclysmic change – will time and script major live changing events for the California senator.

Uranus in house 4 has above average power and a net discord score. He’s conjunction Venus and Pluto and her father is the change-agent most commonly associated with house 4.

In Harris’s chart Pluto has above average power and a net harmony score and from November 11, 2020 to January 23, 2021 he’s scripting major life events.

On December 16, 2020 progressed Moon moves to form an opposition aspect with birth chart Neptune – co-ruler of house 10. It stimulates all the Neptune progressions; reaches peak power on January 10, 2021; and ends February 4, 2021.

And on December 25, 2020 progressed Moon moves to form a conjunction aspect with progressed Jupiter – co-ruler of house 10. It stimulates all the Jupiter progressions; reaches peak power on January 19, 2021; and ends February 13, 2021.