After 4 years of tumultuous Trumpism the country will pass judgment on the great disrupter’s leadership and due to covid-19 the 2020 presidential election will be like no other. Uncertainty is surrounding everything – the campaigning, debates and voting.

There’s a theory that the winner in a political contest can be gauged by assessing the charts of the candidates, the progressed aspects in the cycle charts that rule their political parties, and the lunation chart prior to the election; but it’s just a theory that needs to be thoroughly tested.

October 7: Vice presidential debate at the University of Utah at Salt Lake City.

October 15: Second presidential debate at the University of Michigan at Ann Arbor. Mars is parallel Neptune and square Jupiter in the sky.

Champion athletes have an off season. You can have a rough trot. We all have times when things go wrong. Tough stuff happens. Well, you could say that about America in 2020. It was not a happy place

There are those who put a fake news spin version on the administration’s response to the coronavirus epidemic, economic recession, racism and police brutality but who are they kidding.

The progressed aspects in America’s chart in 2020 tell the true story. Division, death, despair and suffering defined the year and judging by America’s chart the discord and hostility is charging at November 3, 2020. 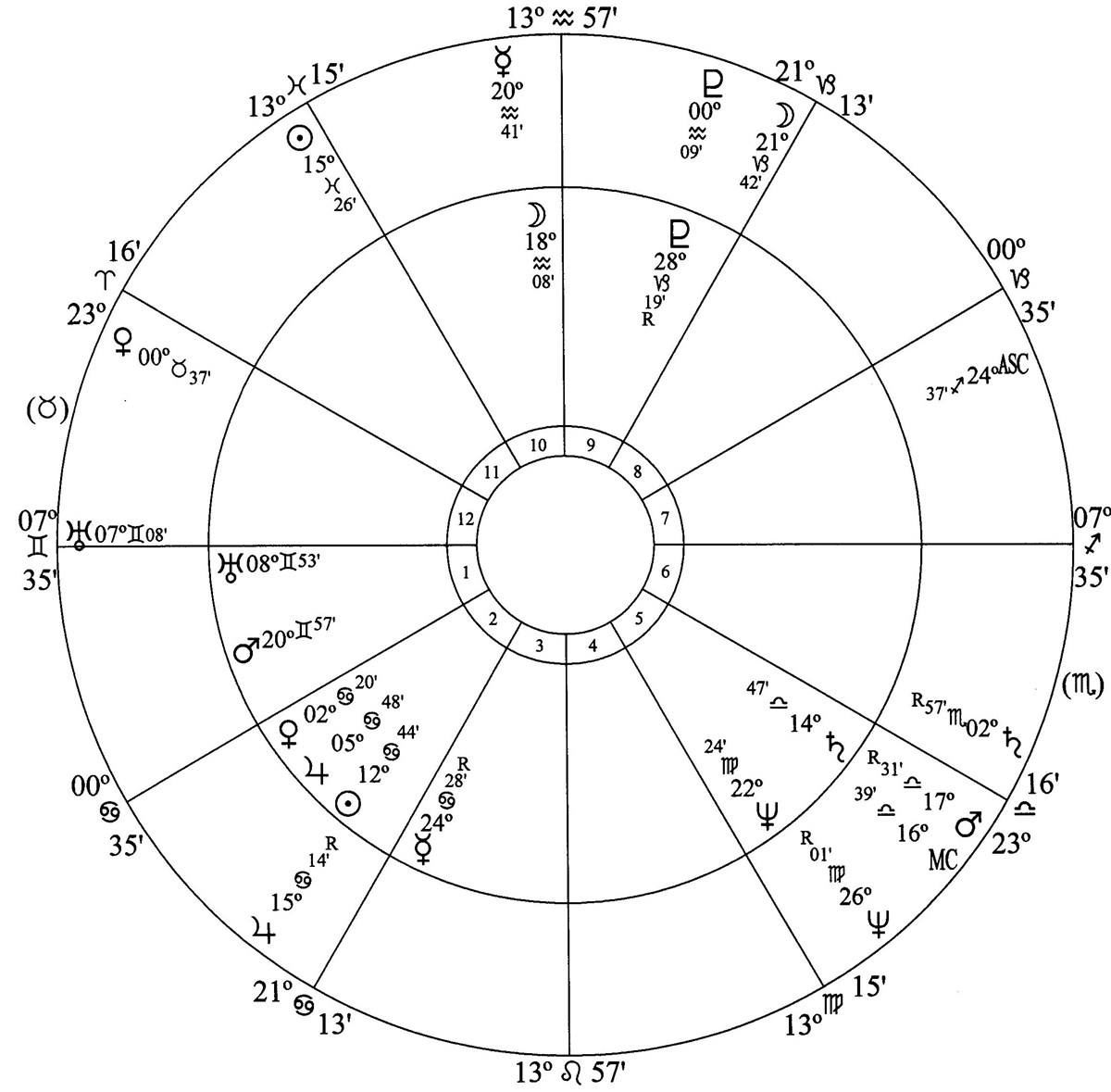 This chart won’t forecast the winner of the presidential contest but it could provide important data pertaining to major issues associated with its outcome.

Progressed ascendant (the people) in house 7 (foreign powers) is inconjunct birth chart Mercury (controversy) in house 3 (the post office and postal votes). The issues are foreign interference and postal voting.

Progressed Venus in house 12 (secret enemies and unemployment) is square progressed Pluto (drastic events and crime) in house 9 (political advertising and internet). The issue is invisible enemies and the spread of misinformation.

Progressed Sun in house 11 is trine Jupiter (finances, trade and religion) in house 2 (finances). Jupiter is the cusp ruler of house 7 (other countries). The issue is the trade war with China, meddling by foreign powers in the election and financial inequality.

Discordant progressions to Saturn and Pluto – the rulers of house 9 – can see the courts involved in the election outcome.

Progressed Jupiter at 21Capricorn 28 in house 11 is sextile ascendant.

There’s a theory that this aspect will boost the Republican vote and benefit Donald Trump. In the Neptune cycle progressed Neptune is inconjunct Jupiter.

There’s a theory that aspects in the Saturn cycle influence the Democrat vote but no aspects are formed by progressed Saturn in the chart on November 3, 2020.

This chart scripts America’s reform and change agenda from 2012 to 2053.

There is no evidence to suggest that this cycle chart influences the election outcome but Uranus is very active in America’s chart and the charts of both candidates.

There is no evidence to suggest that this cycle chart has any influence over the presidential election, but Mercury – the cusp ruler of house 10 (Trump and the Republicans) – is in house 3 (postal votes) and the Sun and Neptune are in house 4 (Biden and Democrats). There are no aspects formed by progressed Sun on November 3, 2020.

It’s believed that the new Moon chart immediately prior to the election plays a key role in determining the election outcome; but what’s indicated is assessed in conjunction with the charts of the presidential candidates.

The Libra new Moon cycle chart at Washington is high in discord and very dangerous. Its forecast period is October 16 – November 15, 2020.

House 4 (Biden and the Democrats) and house 10 (Tramp and the Republicans) have low astrodyne power scores and are discordant but all things considered  Mercury (cusp ruler of house 4) trine Neptune provides the Democrats with a slight advantage. 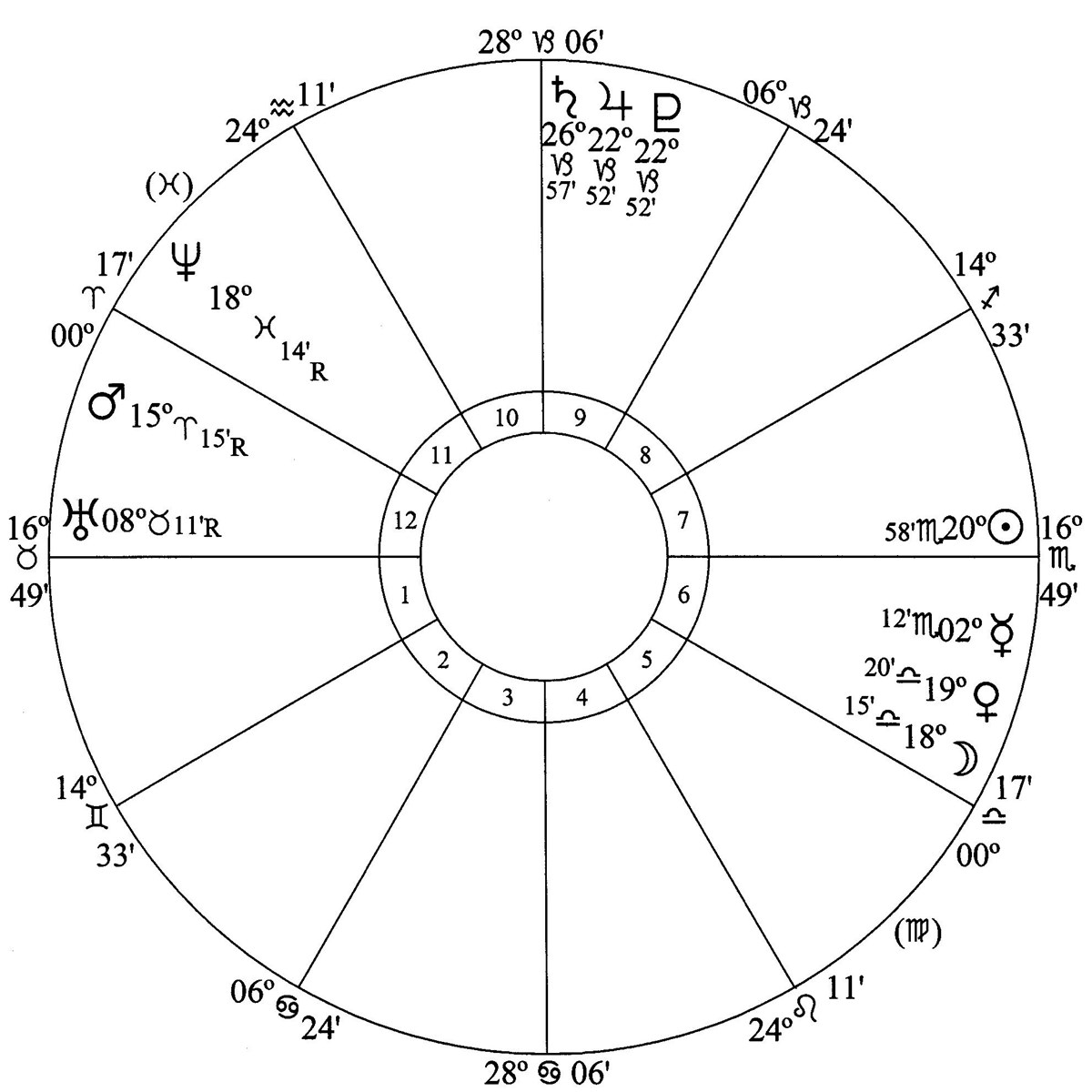 The chart writes a script that will be acted out in the week following the election.

Saturn – the planet of conservatism – is conjunction Jupiter and Pluto.

The chart’s chief focus is the role of the administration in dealing with the covid-19 pandemic and business as it strives to recover from its economic impact. House 12 (unemployment) is very active and Uranus in house 1 has the people in a mood for change.

Saturn and Pluto are in house 10 (the Trump administration, business and job creation).

Its chief focus was Donald Trump’s impeachment trial and his administration’s response to the coronavirus pandemic. It provided stimulus to the business sector and job creation throughout the year.