August 25, 2020: After allegations were published that Falwell and his wife had engaged in a years-long sexual relationship with a man they had met in 2012 Falwell resigns as the president of Liberty University in Lynchburg, Virginia.

He was born and raised in Lynchburg – the eldest son of the Rev. Jerry Sn. and Macel Falwell – and attended private schools including Lynchburg Christian Academy (later renamed as Liberty Christian Academy) graduating in 1980. He then attended Liberty University, where he obtained a Bachelor of Arts in history and religious studies in 1984 and the University of Virginia School of Law, where he obtained a Juris Doctor in 1987.

From 1987 until 2007, Falwell served in private practice in Virginia and as the lawyer for Liberty University and its related organizations. He joined the Board of Trustees of the university in 2000.

Falwell is a vocal supporter of Donald Trump and in 2016 his surprise endorsement of the New York businessman helped Trump win the Republican nomination for president and the presidency.

On August 25, 2020 Falwell resigned as head of the Christian university he runs in the wake of the sex scandal involving him, his wife and a business associate. His wife Becki – a political figure in her own right – is referred to as ‘the first lady of Liberty University’.

Today, the university boasts an online and on-campus enrollment that exceeds 100,000 students and holds those who attend to an exacting honor code which reads: ‘Sexual relations outside of a biblically ordained marriage between a natural-born man and a natural-born woman are not permissible at Liberty University’.

Students who attend the college are barred from premarital sex and the consumption of media either on or off campus that involves lewd lyrics, anti-Christian messages, sexual content and nudity.

Falwell’s departure from Liberty represents a remarkable fall from grace for a man who has been a pivotal figure in the U.S. evangelical political movement and a potent force in American conservative politics. 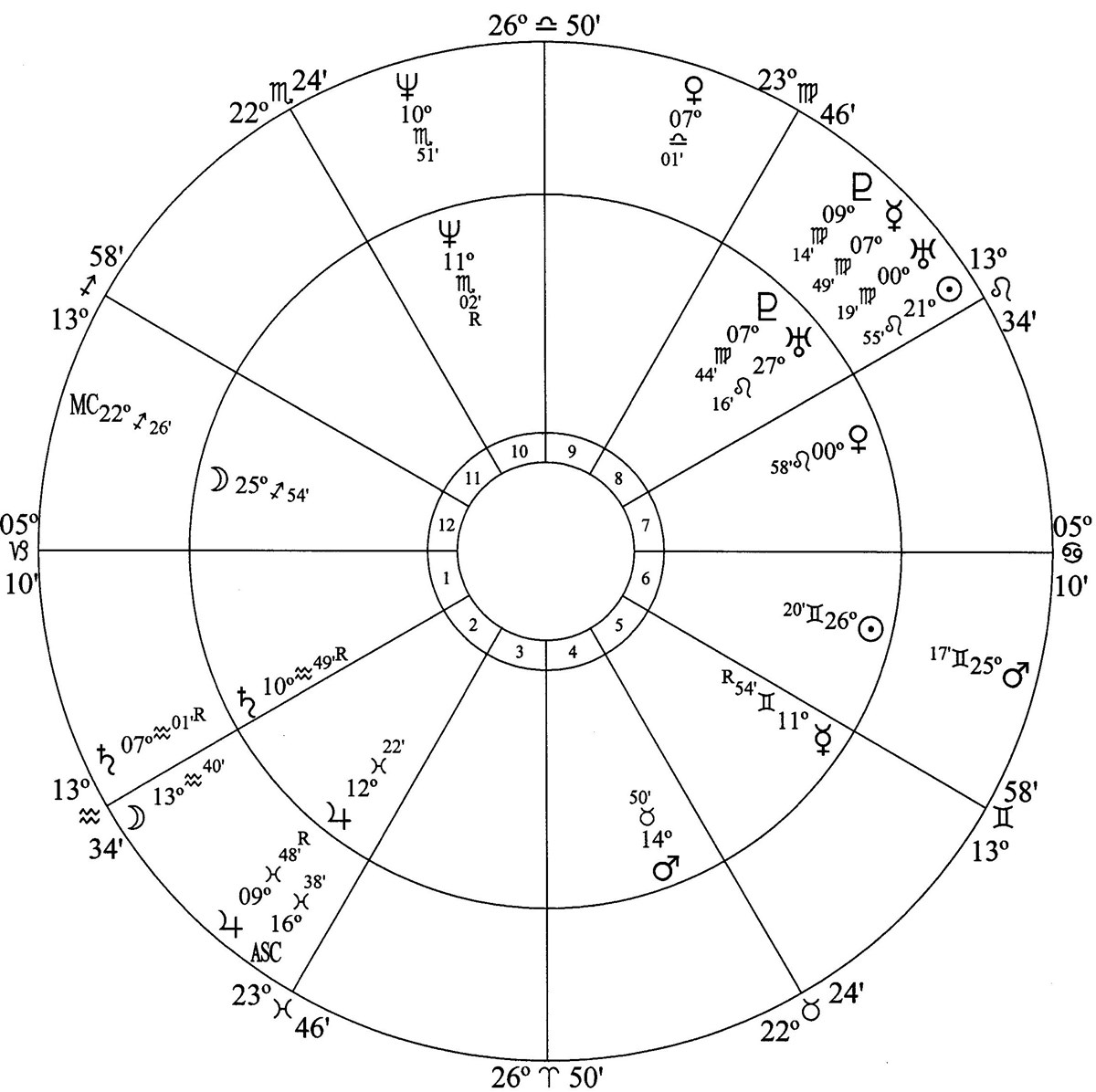 Progressed Venus at 7 Libra 01 in house 9 (the Liberty University) was trine progressed Saturn at 7 Aquarius 01R in house 1. Venus and Saturn form a separation (opposition) in his birth chart.

And progressed Moon at 17S08 was parallel birth chart Mercury stimulating all the Mercury progressions.

The Midheaven at 26 Libra 50 is in the expiation decanate of Libra.